Things you’ll only know if you’re halfway through Dry January - The Guide Liverpool
Contact Us Advertise with The Guide Our Video Services Follow us: 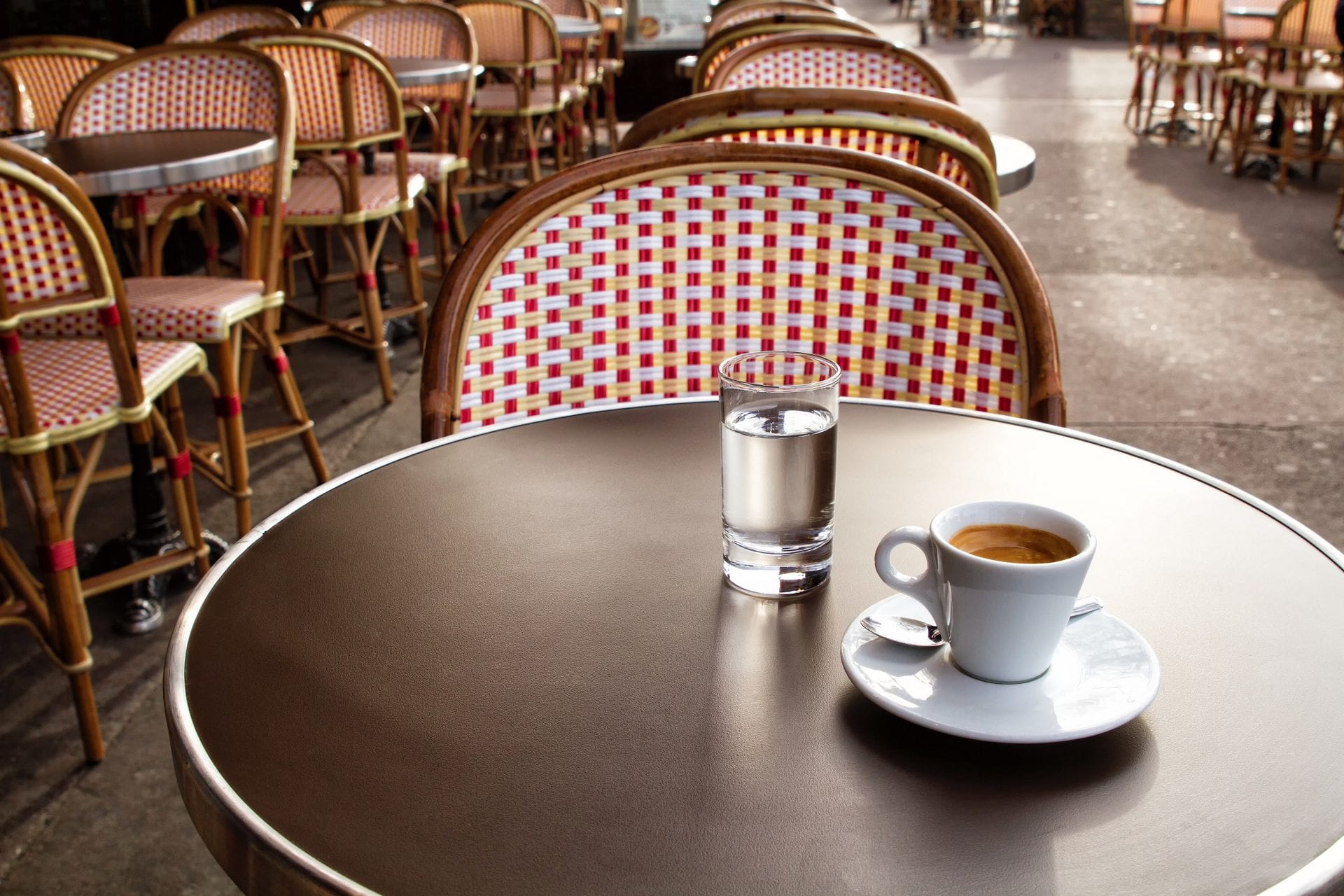 It probably all started off so well: As Dry January got underway you eschewed wine and gin for non-alcoholic alternatives, happy to leave the booziness of the festive season behind. But now, two weeks in, there have definitely been some challenges.

And there are some challenges ahead, too. The next fortnight is when people start to come out of social hibernation and dare to have an after-work drink (or two). It’s just one of the moments you’ll realise you’re in a select group – those who only know how it feels to be halfway through Dry January. Here’s what you will probably be feeling right now…

People will do anything to persuade you to have a drink

Guilt tripping is all about their own issues, remember, but it’s true, people will want you to join them when they decide it’s wine time again after two weeks of avoiding the corkscrew. ‘Come on, nobody will know,’ and, ‘But I can’t have a drink on my own!’ will be phrases you hear in the coming days and weeks.

People might try and persuade you this is ‘your secret’ but it’s guaranteed they’ll let slip when you’re telling people you made it through the month.

The jokes will also come thick and fast. As you tell someone you’ve not seen for two weeks that you’re doing Dry January, they’ll reply, ‘Me too! Dry gin, dry white wine…’ LOLS. Not.

Oh no. Not one bit. You have, however, forgotten just how evil they can be, which means you have no sympathy for anyone in your vicinity who is suffering with one. You’re that annoying person who wants to go for a country walk at 9am on a Sunday morning. Stand down – they didn’t ask you to do this.

There’s only so much fizzy water you can drink

On the plus side, that Soda Stream you got for Christmas in anticipation of this month is worth its weight in gold. Now’s the time to start experimenting with syrups to boost that watery quagmire you’re stuck in. You stock up on citrus fruit and ginger, ready to make your very own mocktail to drink while watching Friday night TV.

You haven’t lost that much weight yet

‘I’ll give up wine and be like a Victoria’s Secret model by Feb!’ you thought. Now, two weeks in, you might feel a little less bloated but you’ve still got a way to go before those old jeans will do up. Fear not, there’s a simple solution – you need to cut down on the puddings you’re having instead of an espresso martini…

The smugness is real

Yes, yes, you tell people, two weeks in, not a drop has passed your lips. And you’re right to feel a little smug. After all, this is a big challenge and you’re nailing it! Word to the wise, though – reign it in a little. After all, there’s that dinner party next weekend, and you always love to have a glass of chilled white wine with the hostess. You don’t want (smug) pride to come before a fall.

Still, you’re prepared! That white wine will not break you. You’ve downloaded an app to keep track of your non-drinking, and you’ve got a lovely non-alcoholic alternative to take with you to sip through the meal.

You have soda and lime in a gin glass or sparkling grape juice in a wine glass so it feels like ‘the real thing’. The only other thing to remember is to not go on too much about your sobriety. And reminding people what they’ve said or done when drunk isn’t kind either.

You look great in all your photos

No drunken, squiffy-eyed snaps for you. Your skin might be clearer from avoiding the booze, too. It’s like a real-life filter.

Your bank balance isn’t as full as you expected

OK, so you feel like a pain because you’ve not gone in on a round at the pub, and you asked how much your portion of the bill was without prosecco, but hey, you’ve got enough for those shoes you’ve seen. Haven’t you? Hold on… ah, that manicure you treated yourself to when you managed your first weekend, plus all those fancy non-alcoholic drinks, have added up after all.

Yes, you’ve already had the thought – you could do this, because you’re already half way through. And as another weekend beckons with no fuzzy head or regrets, you think, ‘Why not do this every January?’ But let’s see how the next fortnight goes, OK?