This is the route for the potential Liverpool FC Victory Parades - The Guide Liverpool
Contact Us Advertise with The Guide Our Video Services Follow us:

This is the route for the potential Liverpool FC Victory Parades 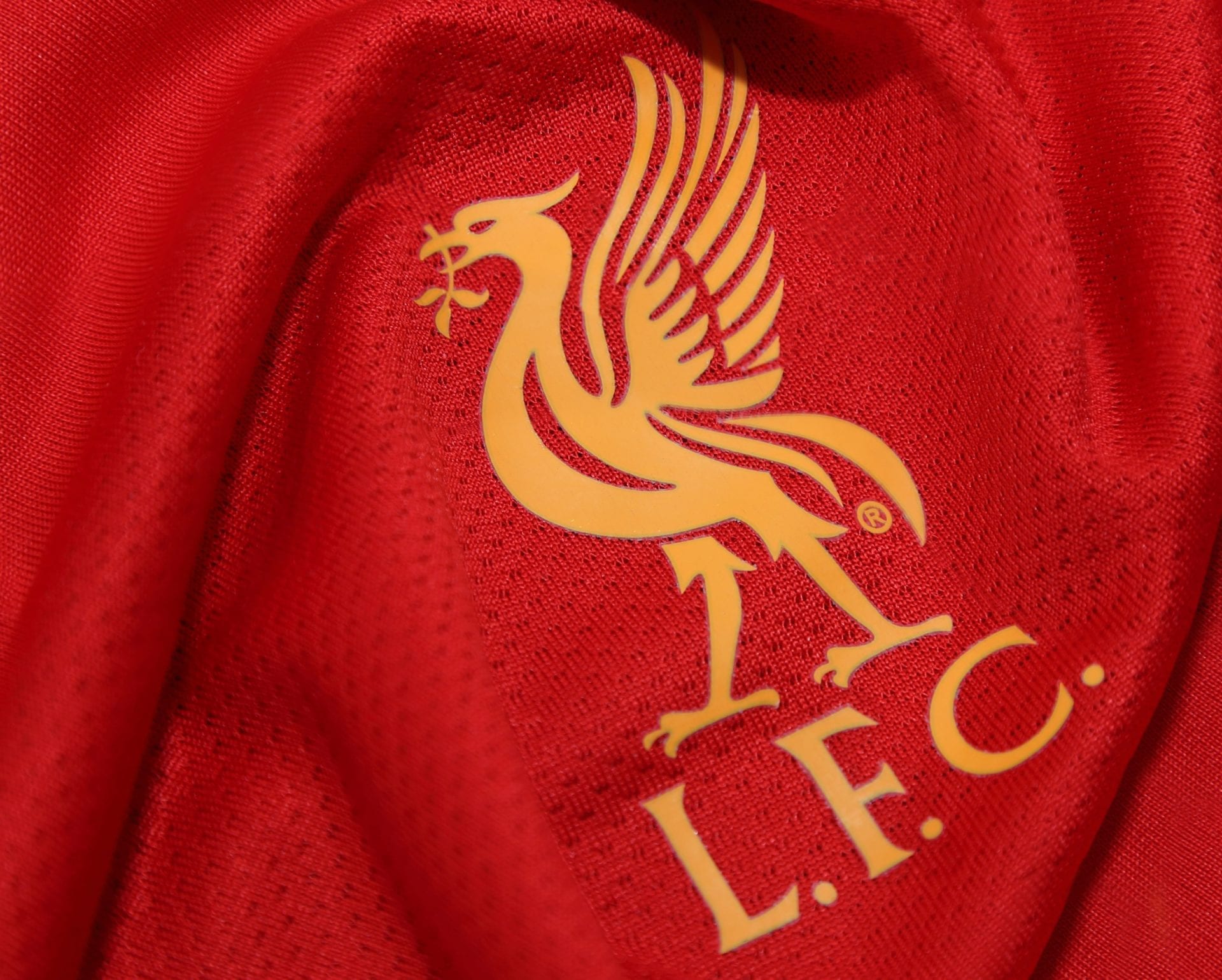 Plans are in place for two victory parades if Liverpool Football Club win the Premier League and the UEFA Champions League Final. If Jurgen Klopp’s team triumph in either competition, the City of Liverpool will formally invite the club to hold a victory parade.

A Premier League win would see the parade take place on Monday 13th May and parade for a UEFA Champions League Final victory would take place on Sunday 2nd June 2019. The dates have been requested by Liverpool Football Club.

Could we see scenes like this again in Liverpool in the coming weeks?

The team which lifts the trophy will not be confirmed until Sunday 12th May (Premier League) or Saturday 1st June (Champions League), however due to the major logistical challenges needed to arrange parades of this scale, the announcement is being made in advance so residents and businesses in the city can prepare.

More: These fan tweets summed up the CL semi final at Anfield perfectly

The Champions League parade would take place when Liverpool is already staging two major events – River Festival Liverpool and the Bordeaux Wine Festival – which are already expected to attract tens of thousands of people to the waterfront.

Both parades would start at 4pm, and would see the Liverpool FC team parade their newly acquired trophy on an open top bus, along Liverpool’s UNESCO World Heritage Waterfront. 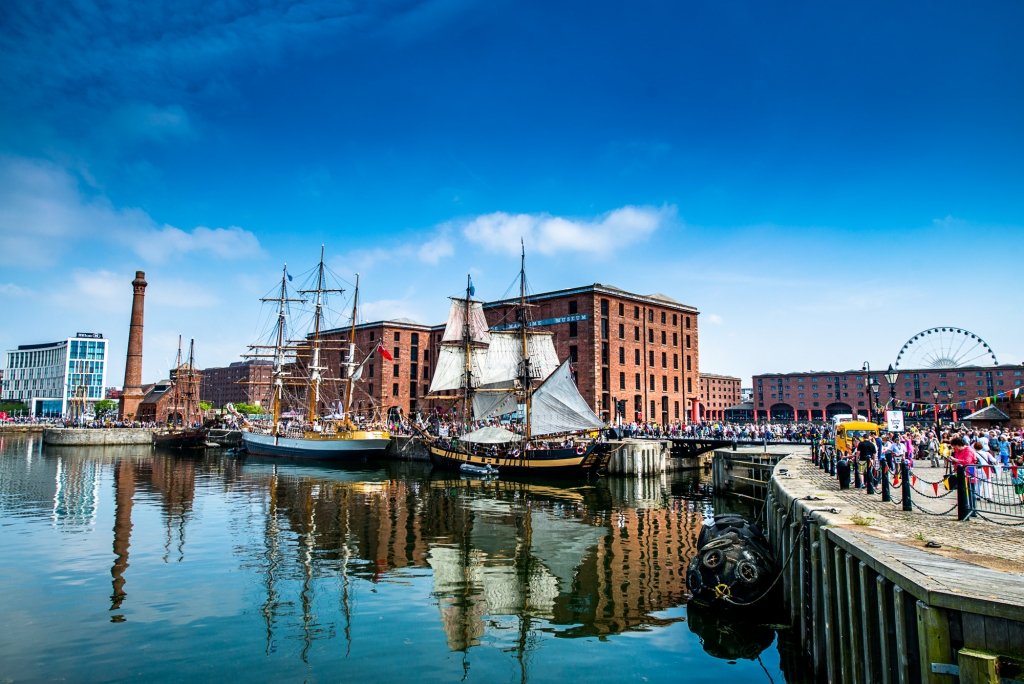 The River Festival Liverpool event would start earlier than advertised on Sunday to accommodate a parade. Details to be announced at a later date. The parade is expected to attract hundreds of thousands of people, so the city council is issuing key advice for fans:

– Decide which part of the route you want to wait at and arrive in plenty of time.

– Be patient – it is impossible to predict how long it will take the team bus to travel along the route.

– Due to the number of people coming in to and out of the city, there will be significant demands on public transport, with queuing likely.

– Motorists are advised that the city centre is expected to be extremely busy, and with this in mind they should plan their journeys in and out of the city carefully. 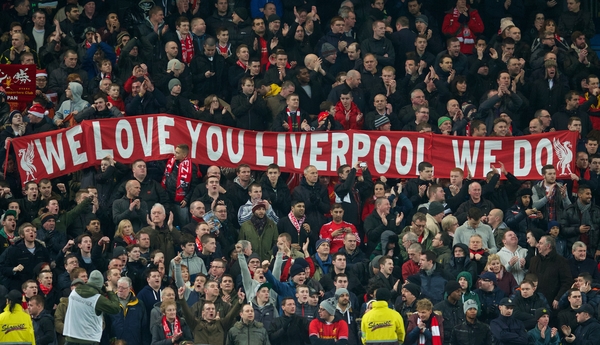 As crowd volumes increase, it is expected that there will periodic closures of the Queensway Tunnel, as the parade passes close by, and an extended closure of the dock branch exit. It is expected there will be significant disruption around the parade route travel advice is available at www.merseytravel.gov.uk  to help spectators, workers and residents plan their journeys in advance.

Mayor of Liverpool, Joe Anderson, said: “Anyone who is a football fan can’t help to have been impressed by Liverpool’s performance this season – whatever their allegiance. The twists and turns have kept us all gripped and as a result it is going right down to the wire. We can’t wait until the result to plan for a parade because it is a complex logistical challenge with many partners involved and simply can’t be organised overnight.

“Whichever team you support, there is no doubting the positive impact sporting success for each of our clubs has on the city, not just economically but also in terms of a feel-good factor. It rightly generates huge pride and attracts massive international attention. If the Reds win one or two trophies, they will receive a well-deserved heroes’ welcome and we will put on a show to make the city proud.

“Even though the Champions League parade would potentially take place on an already busy day in the city, we are working closely with LFC, Merseyside Police, and our travel partners to ensure that all events taking place on June 2 run smoothly and safely so everyone can enjoy our city, and everything it has to offer.”

Guidance for travelling around the city during the proposed victory parades are as follows:

– Consider walking, cycling or use public transport wherever possible.

– Be prepared for some changes to services, particularly for bus due to delays and diversions.

– Allow time for and plan your journey. The transport network is expected to be very busy before and after the parade.

– Check timetables – be prepared for some changes to services, particularly bus for which some diversions will be in place.

– The Mersey Ferries are a good cross river option, with regular services running between Seacombe and Liverpool – check www.merseyferries.co.uk for journey times on the day of travel.

– Passengers travelling on the Wirral line before, during and after the parade should get on and off at Liverpool Central, and Northern Line passengers should use Moorfields. These stations are best set up to manage significant numbers of people.

‘Live’ travel updates and alerts will be available from Merseytravel at www.merseytravel.gov.uk, or via the journey planner app, and on Twitter @Merseytravel, #LFCparade 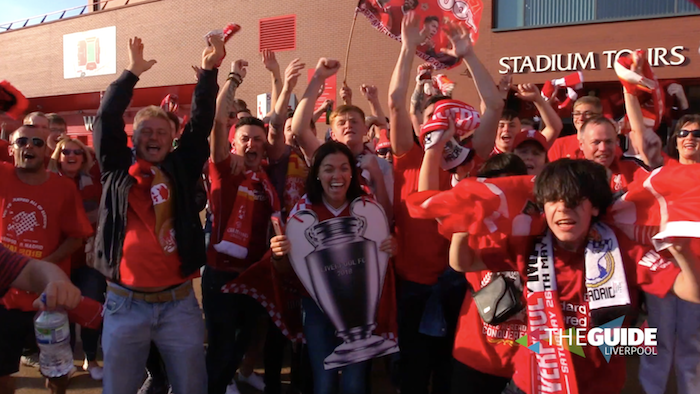 Merseyside Police Superintendent Paul White, said: “In the event of the parades taking place there will be a large number of police officers on the streets throughout the city, who will be providing a reassuring presence and making sure fans can enjoy the parades in safety.

“The parade routes have been planned to give residents the opportunity to celebrate Liverpool’s success. Road closures will be put in place by Liverpool City Council in order to allow the parades to take place. This will ultimately cause some disruption to local traffic and public transport routes. Despite this, the intention is to keep disruption to a minimum so fans, locals and visitors can enjoy the events and explore Liverpool safely and freely.

More: The Sandon Hotel is showing the last game of the season on its huge screen

Wayne Menzies Merseytravel’s Head of Rail and Chair of the Major Events Transport Board, said: “Liverpool will be extremely busy and through the sheer volume of people and the need for road closures, there will be disruption to the transport network. Both parade-goers and people needing to get home from work need to be aware of that and plan ahead, also keeping an eye on the latest travel information.

“We have been working closely with Liverpool FC, transport operators, Liverpool City Council, Merseyside Police and other partners to ensure that we are doing all we can to help people get to the parade and home again safely.”

Do you live on the LFC victory parade route? Are you hanging out the flags or having a party? We want to see your handy work! Drop us a line on Twitter, Facebook or Instagram and we’ll share the best on our socials.