This is why Jodie Comer is Liverpool's Leading Lady - The Guide Liverpool
Contact Us Advertise with The Guide Our Video Services Follow us:

This is why Jodie Comer is Liverpool’s Leading Lady 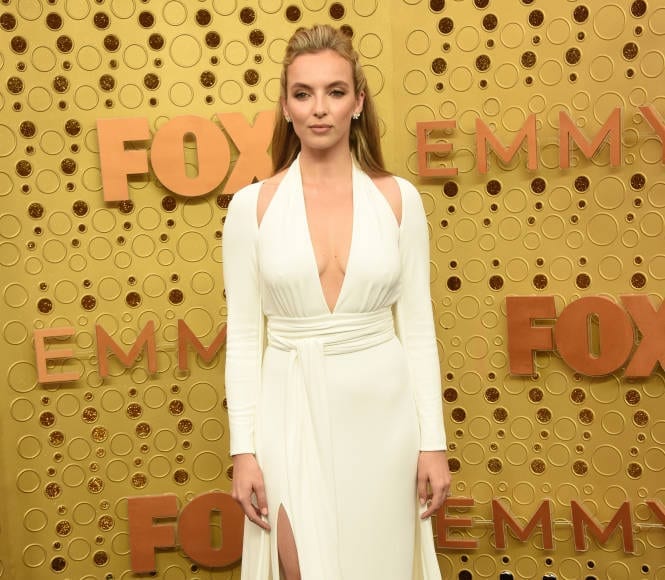 She’s picked up nominations, awards and legions of fans around the world – all with a Scouse accent! Jodie Comer we LOVE you!

What an incredible 2019 Liverpool actor Jodie Comer is having. Already a mega star following award-winning performances in BBC thriller series, Killing Eve, Jodie has also made a splash on the other side of the pond. BAFTA’s, EMMY’s, every single UK and US prime time chat show, glossy magazines and the international press can’t get enough of her.

Jodie’s sense of humour, humility and incredible acting ability has made her a much loved household name. While she’s away filming Villanelle’s latest adventures – back here in Liverpool her family, friends and St Julie’s High School students watch on as one of our own smashes it on the red carpet. Supporting the Tyred Campaign and always crediting her mum and dad for their support- Jodie is a star in every meaning of the word.

Former St Julie’s High School student, Jodie has won the hearts and captured the imaginations of youngsters across Merseyside. What could be more inspirational than a young woman from Liverpool not only smashing her acting career but receiving nothing but glowing reviews and huge awards wins? And she’s hard working, humble and dead funny.

That iconic Ralph & Russo black ruffle dress at the Golden Globes may have just tipped the media and public over into  fully-fledged Jodie Comer style obsessed! While Villanelle has worn some epic outfits while running around Europe causing untold drama – our Jodie has smashed it out the park wearing the like of Victoria Beckham, Erdem and Molly Goddard on the front row. G’wed girl.

When Jodie auditioned for the role of Villanelle in Killing Eve she told producers she could speak the many different languages the character adopts throughout the series. Despite the fact she couldn’t! She’s gone on to learn Russian, French, German and Italian and yet retains her wicked Scouse accent when not on camera.

Did you know Jodie’s mum and dad took her BAFTA Award on a pub crawl in Liverpool after her win? With a spate of award nominations and wins under her belt, Jodie is clearly very close to her family and always thanks them in her speeches and interviews. The night of the BAFTA’s she stayed up drinking champagne til 5am with her brother, mum and dad. Now that’s a proper scouse celebration. 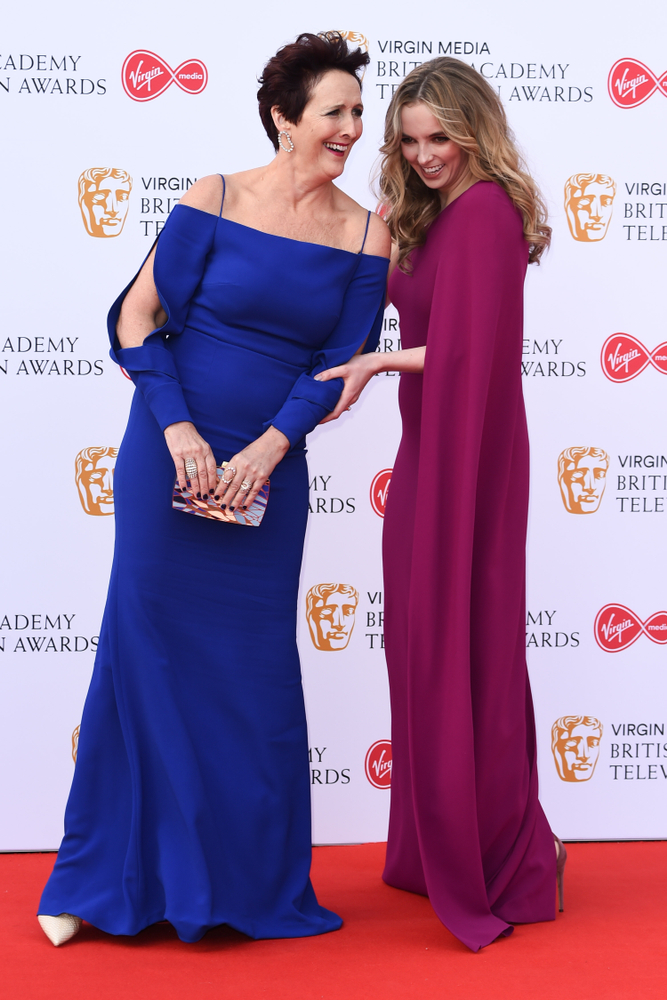 5 – Comedian in the Making?

Jodie has everyone in stitches during her interviews – including collecting her Emmy when she shouted ‘Phoebe I love you’ to former Killing Eve writer. Jodie told Glamour UK about being hung over on the check out at Tesco, how to put the sass in assassin and perfect your resting bitch face! She’s also partial to a shimmy. Get this girl a stand up tour! 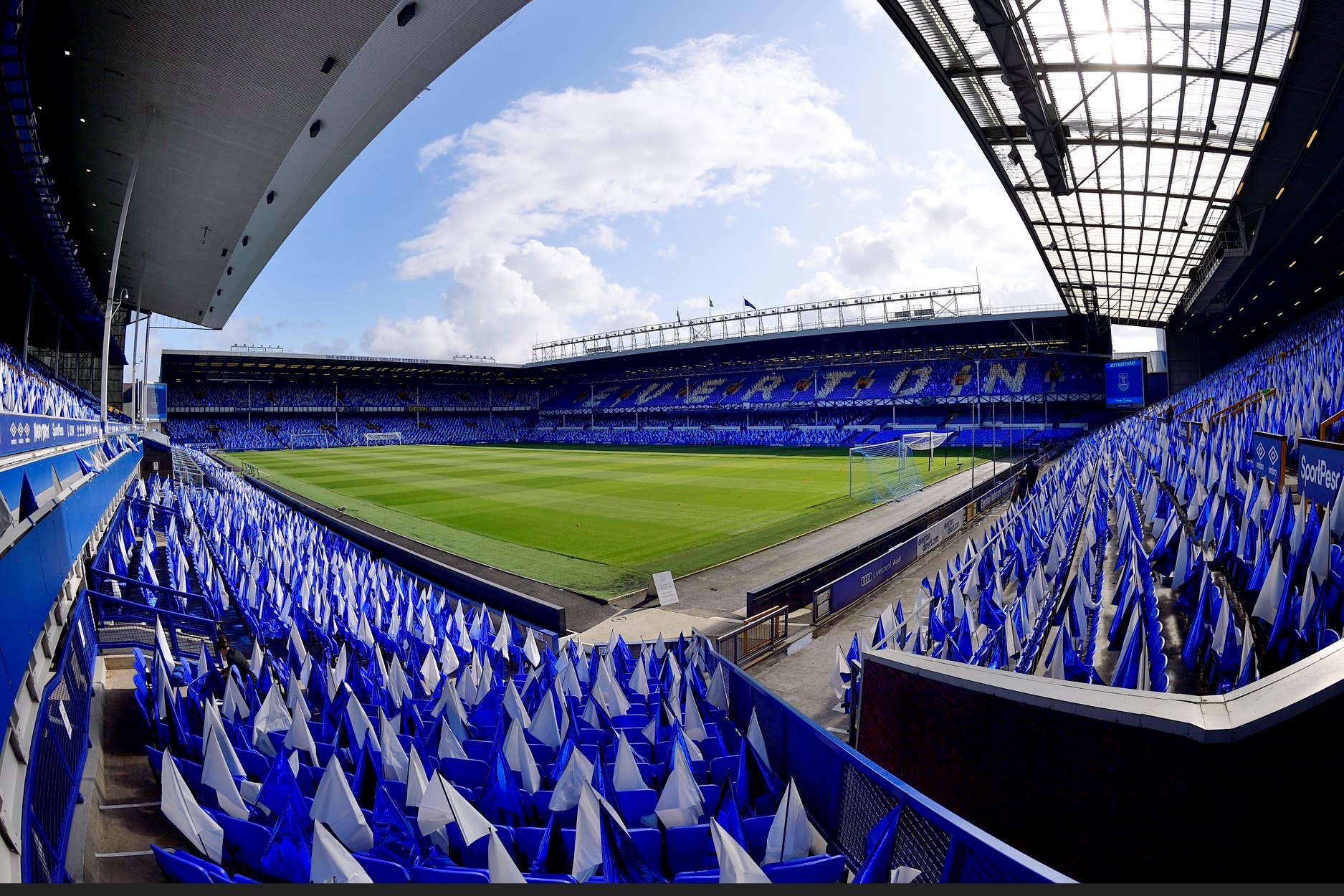 Jodie’s Dad is a sports massage therapist at Everton. The actor told Us chat show host Seth Myers about growing up a blue and how her dads superstitions made young Jodie an instant lucky mascot! Lets hope she can turn around the toffees start to the season with an appearance at Goodison Park! Come back Jodie.

Thank you for a wonderful breakfast date @MolloyFrances. Proudly wearing my @tyreduk T-shirt with a spare in my bag for Villanelle! https://t.co/SoGslCIC2w 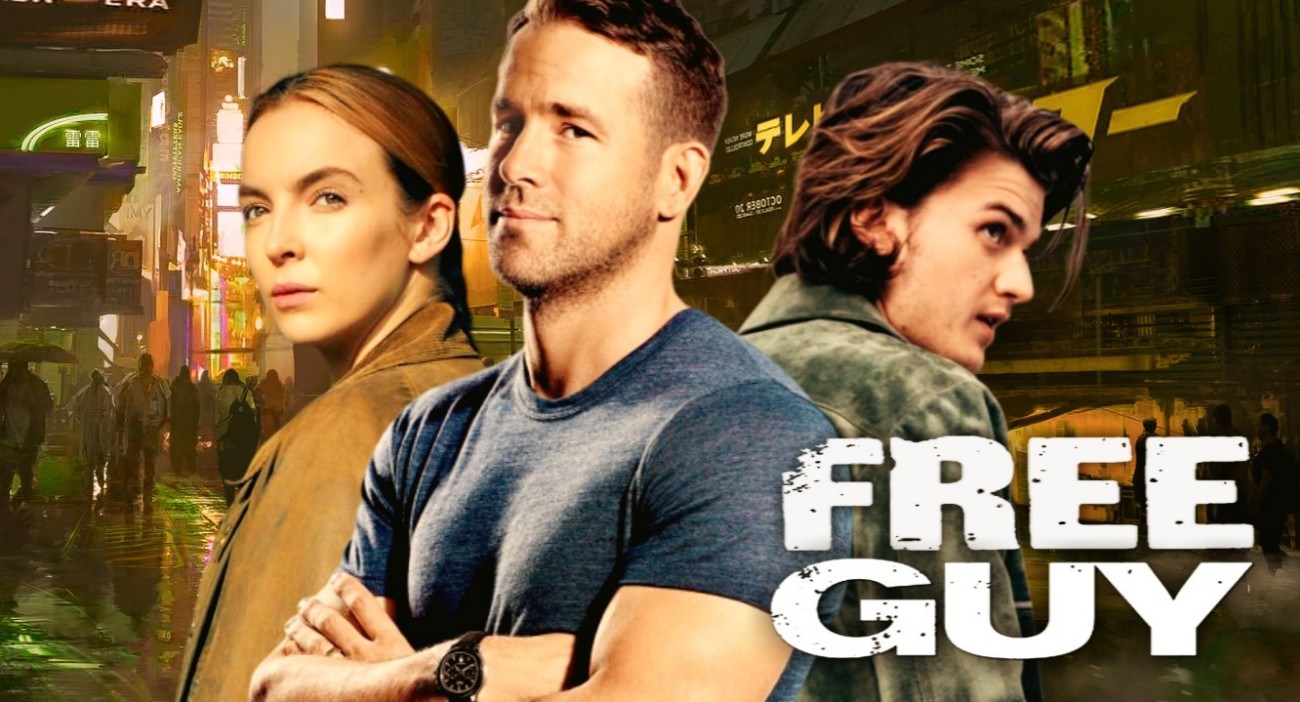 8 – The Future is Bright

Jodie is set to hit the big screen in 2020 when she stars opposite Ryan Reynolds in action thriller Free Guy. Season three of Killing Eve has been given the nod and we can’t wait to see what other projects this Liverpool leading lady has to come.