This is why Pride in Liverpool 2019 is more important than ever - The Guide Liverpool
Contact Us Advertise with The Guide Our Video Services Follow us: 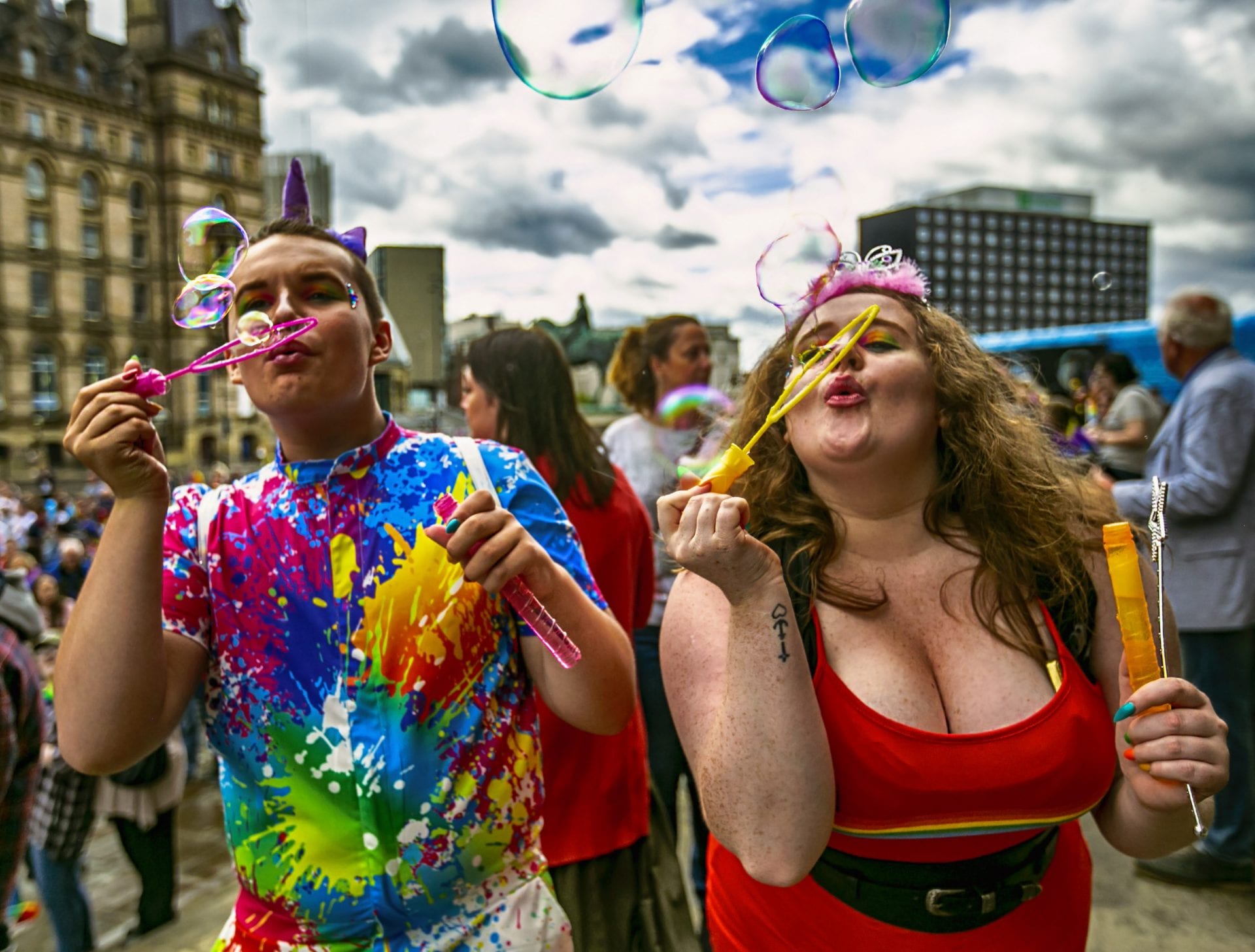 Pride in Liverpool will wrap the city in rainbow colours as thousands join the LGBT+ community’s march and celebration on Saturday July 27.

Organisers of Pride in Liverpool say this year’s event has taken on even more importance after recent high-profile homophobic attacks in Liverpool and London.

There’s a new foundation behind Pride for 2019 – and a new mission … to make sure the message of Pride has an ongoing impact, especially among young people.

“While Pride the event is incredibly important as a flagship visibility campaign, when this massive rainbow spotlight is thrown onto the city for a day, that needs to be carried on for the whole 12 months of the year,” explains LCR Pride Foundation co-founder John Bird.

MORE: See who is playing at Pride in Liverpool 2019

“What the incidents of the past few weeks have reminded us is that more needs to be done, and that our positive message needs to keep spreading. The city has changed so much over the decades, we have come on leaps and bounds, so we don’t want people to start feeling unsafe again in Liverpool.

“Our mission as a foundation is to establish Liverpool City Region as the most LGBT+ friendly region in the UK and we have to do that by extending the message of Pride beyond Pride.”

John says Pride has previously been very much focused on the one weekend, starting with the march and then moving into a celebration, but now they intend to do far more than that.

MORE: The Gay Games could happen in Liverpool in 2026 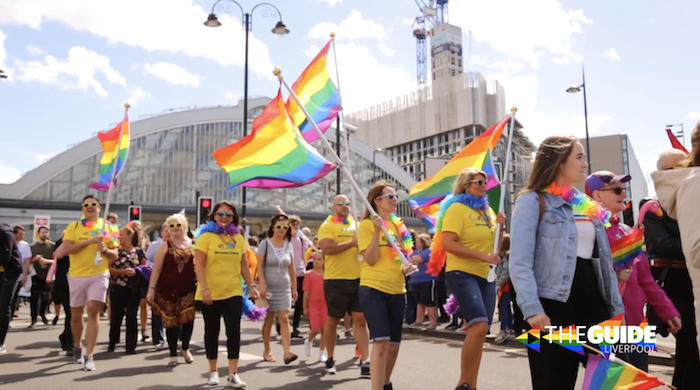 Plans include the LCR Pride Awards to highlight individuals who support the LGBT community, a bid to host the Gay Games in 2026, a Eurovision viewing party, and large-scale, big-name music concert – all of which will help to fund a programme of year-round events in every borough across the region and grants for LGBT+ projects in communities.

“It’s important that we’re not just all about the city centre and the scene – we need to focus just as much on education, especially for young people, and raising awareness of different relationships.

“We partner with an organisation called Diversity Role Models, going into schools to deliver workshops around LGBT+ families and language, because it’s all about being proactive rather than reactive.”

Liverpool Pride has been going since 2010, set up after the killing of gay teenager Michael Causer and always held on the closest Saturday to his death.

MORE: Find out more about the Michael Causer Foundation here 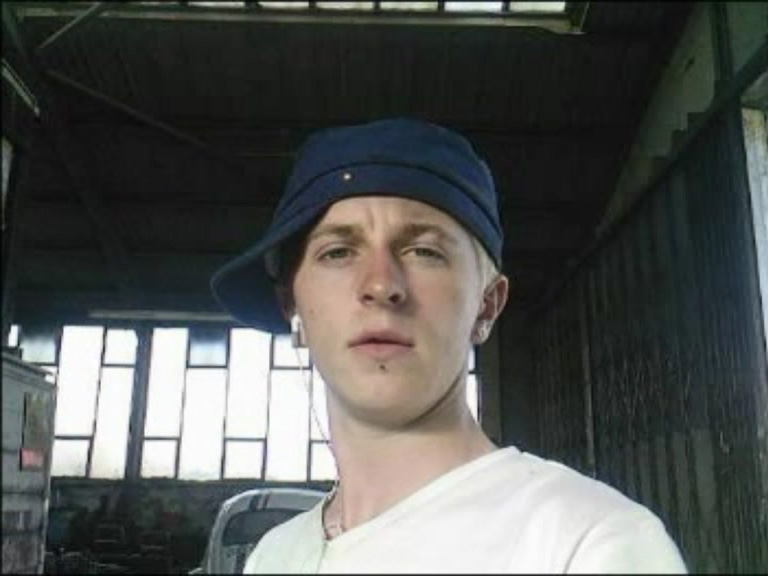 John says the organisation remains rooted in tackling hate crime, working closely with Merseyside Police and other partners including the Michael Causer Foundation – started by Michael’s parents – which will this year fund the first dedicated youth zone at Pride in Liverpool.

Steve Mcfarlane, chair of the Michael Causer Foundation, says education is at the core of everything the foundation does.

“Michael’s murder helped to generate a change within the city and within Merseyside Police who, although they’re now incredibly supportive, were one of the first to acknowledge that they weren’t very good at handling hate crime back then,” he adds. “That was a really positive thing and the acceptance of diversity in the city, celebrating people’s differences, is hugely different from how it was just a couple of decades ago.

“But we can’t be complacent, and over the last year particularly there’s been an upturn in negativity and a pushback against that celebration in certain quarters. We see evidence of a surge in picking out difference in a negative way and whether that’s LGBT-related, or about colour or race, it shouldn’t be tolerated.

MORE: Watch all of the highlights from Liverpool Pride 2018 here

“The sort of incidents we’ve seen recently are precisely why we’ve redoubled our efforts on the education side of things. We’re focused even more now on delivering the right message to schools and workplaces, either ourselves or working with other groups, to show the consequences of hate crime and reiterate that it really does need to be eradicated.

“We talk to young people and we challenge them about their behaviour and language. Words can be the start of a negative cycle and it’s easy to let it ride but where do you draw the line? Is it when they shout at someone in the street, or is it when they beat someone up and laugh about it?”

For John, reports of homophobic attacks in the year that Stonewall marks its 50th anniversary, show why a Pride movement is still very much needed.

“There’s been enormous progress made in creating an inclusive culture for LGBT+ people in our region, but until you can just walk down the street and hold the hand of your partner like any other couple then there’s still work to do. It sounds like such a mundane thing, but it’s little things like that which a lot of people take for granted that really matter.”

“I’m an older gay man and to see how not just Liverpool, but the pride movement in general has evolved because of what my generation experienced is breath taking. Recent incidents must be annihilated, we cannot step back hence why I am calling for every diversity to stand tall during Pride in Liverpool at the end of July:”

For more on Pride in Liverpool and the new LCR Pride Foundation head to the website here and keep it with us as we bring you all of the build up to this years festival.