This Liverpool actor plans to bring free pop-up panto to schools this Christmas - The Guide Liverpool
Contact Us Advertise with The Guide Our Video Services Follow us:

Live theatre has been one of the sectors hardest hit by coronavirus restrictions, and that includes the biggest family favourite of the year – panto.

But now Liverpool actor Stephen Fletcher and Life in Theatre Productions have come up with an idea to make sure youngsters don’t have to miss out on the festive fun.

He’s planning to take a pop-up panto on the road and into schools and communities to share a bit of Christmas spirit, and support local performers and theatre creatives who’ve found themselves out of work since lockdown began. 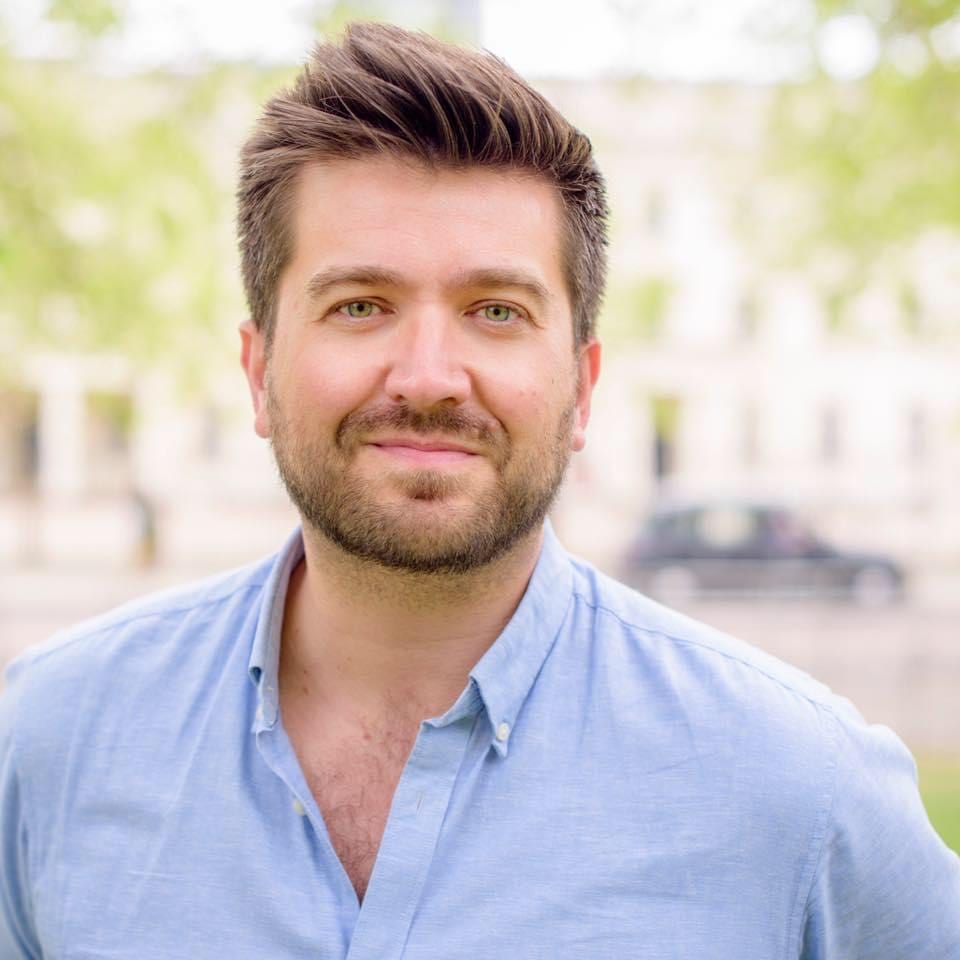 “We know theatres have been closed and the tradition of kids being taken to theatres around the city has been badly affected so I thought, why don’t we take the panto to the kids instead of them coming to us?” he says.

Can't take the kids to panto?
Then help us take panto to the kids…with THE POP-UP PANTO!
The more we raise, the more kids we can entertain this Christmastime & the more work we can give our local artists.
Please support us- thank you.https://t.co/97E7ClgawS #crowdfundliverpool pic.twitter.com/FmjncSCajc

“Yes, there are lots of important things going on in the world politically, and it’s all a bit horrendous, but if you’re a little kid then your life just carries on.

“We all need something to smile about at the moment and we just want to give as many children as possible a bit of joy from the safety of the school hall or playground.”

Stephen and Life in Theatre Productions’ are associated with The Royal Court Theatre and, without subsidy, the company has already brought Broadway plays, musicals and original writing to the city, reaching an audience of more than 50,000 people. 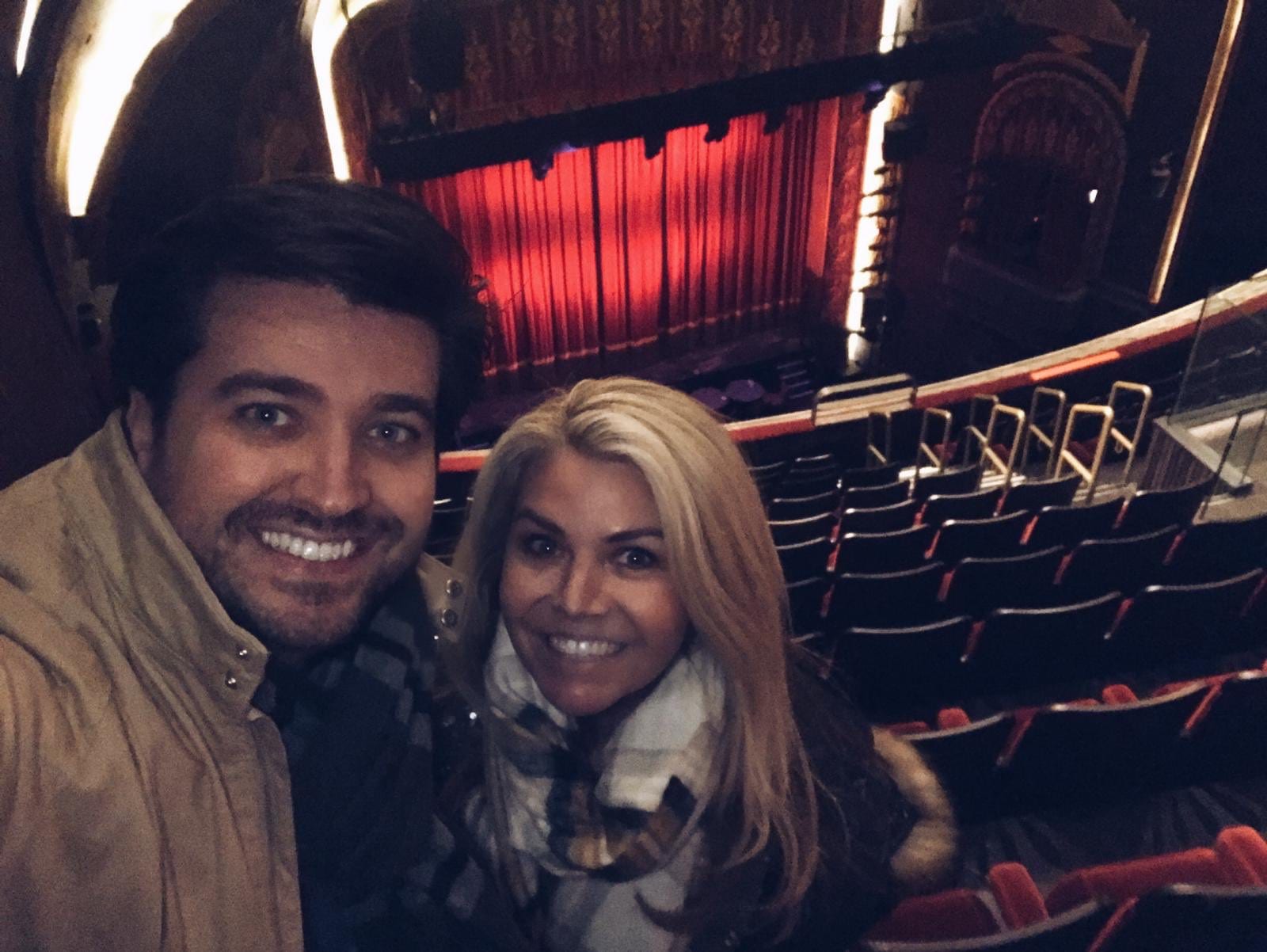 Now, he says, it’s time to revive a Liverpool tradition, pack up the props and costumes and head out to audiences.

The old Liverpool Everyman company had a similar project in the 70s called VanLoad where actors would travel to pubs and communities bringing theatre and comedy to people. It was Dame Julie Walters first professional job and she’s spoken about how much she loved having the chance to perform in front of a non-traditional venue audience.

“I think this is one of the best ways of adapting to our new situation and hopefully we can plant a seed very early on with kids by showing them that this is what we do in the city and maybe that they too could be actors or performers if they want to be.”

Stephen says panto, of all shows, is the one that’s most needed right now after a frustrating spring and summer of cancellations.

“There’s a reason why panto is the biggest seller every year – it’s because it’s the most appealing to everyone, it’s for all ages, it reminds people of when they were younger and it’s got that warm feeling about it. 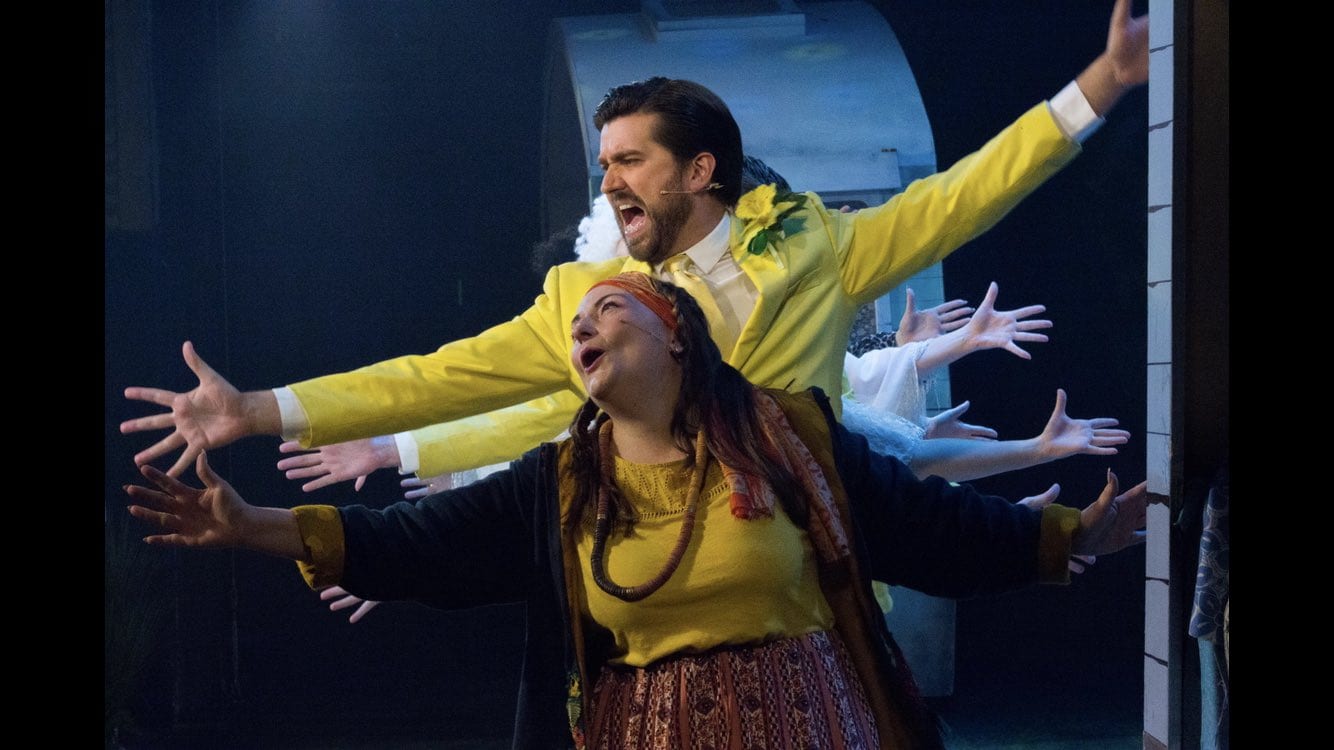 “All our shows will be free which again I think is important when so many families are struggling because of the virus. This is for all, it’s a mini gift for everyone to share.”

In order to make the pop-up panto idea happen, Stephen has already approached theatres in the city including the Unity, Everyman and Playhouse and the Royal Court for support.

“Obviously they can’t do their usual shows this year so there’s no competition so I’ve asked them to come behind me, as almost a collective, and we can spearhead taking entertainment into the community.”

He’s also launched a crowdfunding campaign, aiming to raise £15,000 over the next month to cover the costs of putting on the shows and paying the actors and crew who will create them.

“£15,000 is our target and if we don’t break that then it doesn’t happen, but there’s no ceiling so the more we go above it then the more shows we can do. 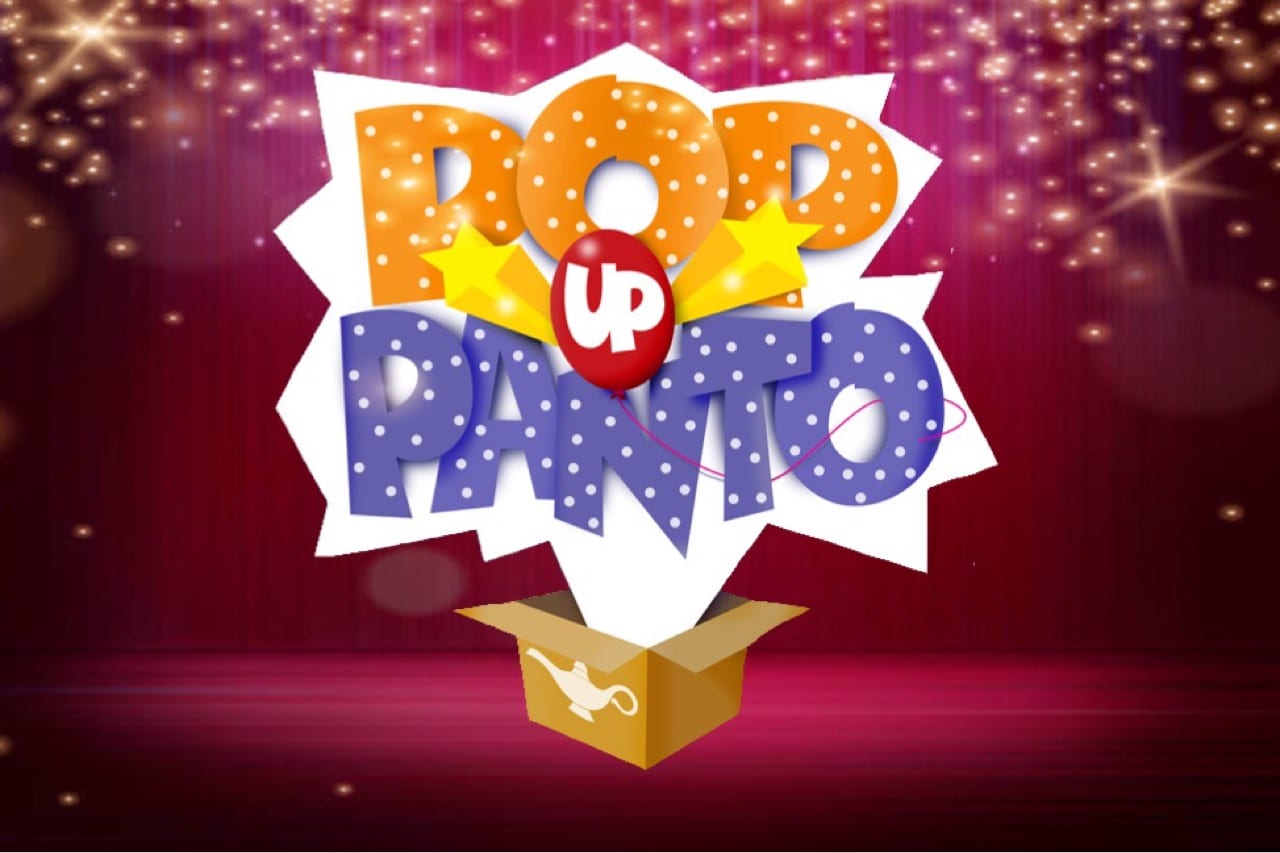 “At the moment, because of all the limitations, all the actors and tech will have to turn up separately at each venue but in future we’re hoping to raise enough for a van, that’s the next phase, because it would be a good resource to have for spring/summer shows next year.

“When people ask how much they can put in, I’ve been saying to them imagine you’re buying a ticket for a panto for your son or daughter, your niece or nephew or grandchild. This is your gift, if not to your own kid, then to someone else’s.”

To donate to the pop-up panto crowdfunder, click here.