This new documentary is streaming now and looks at Robin Williams’ final months - The Guide Liverpool
Contact Us Advertise with The Guide Our Video Services Follow us:

It is perhaps surprising that for a celebrity as beloved and well-known as Robin Williams, the truth surrounding his untimely death is itself not more widely known.

In the days after the 63-year-old actor and comedian took his own life in August 2014, reports focused on his historic battles with addiction and depression, while a media frenzy also speculated financial woes may have played a role. The truth, however, was one of the brightest talents of his generation had been struggling with Lewy body dementia (LBD), which was only diagnosed after his death.

Williams’ final months – suffering with deteriorating mental abilities, hallucinations and physical infirmity – are told in documentary Robin’s Wish, which features his wife, Susan Schneider, as she tries to raise awareness of the disease she described as “the terrorist inside my husband’s brain”.

Directed by Tylor Norwood, it features interviews with not only Schneider, but Williams’ neighbours, friends and some of the celebrities the Oscar-winner worked with over a glittering career. Setting the record straight became one of the film’s goals.

“Early on, I didn’t really understand the depth of what Lewy body dementia was,” Norwood says. “But there was a beautiful love story here of people that went through something traumatic, and it was one of the biggest movie stars of all time. And there’s value there.

“But as we started adding people, and by the time we got Shawn Levy (the director of films such as Night At The Museum) and David E Kelley (the producer behind shows such as Big Little Lies and The Undoing), the pressure was really on the project to deliver a film that righted all the bad reporting that was done when [Williams] passed.”

Williams was a supremely talented performer; after impressing on the stand-up circuit with his frantic pace and improvisational brilliance, he found wider fame in the late 1970s playing an alien in the sitcom Mork & Mindy. Hollywood came calling, with roles playing the genie in Disney’s 1992 animated classic Aladdin, a housekeeper in 1993’s Mrs Doubtfire and his Oscar-winning turn as a therapist in 1997’s Good Will Hunting. 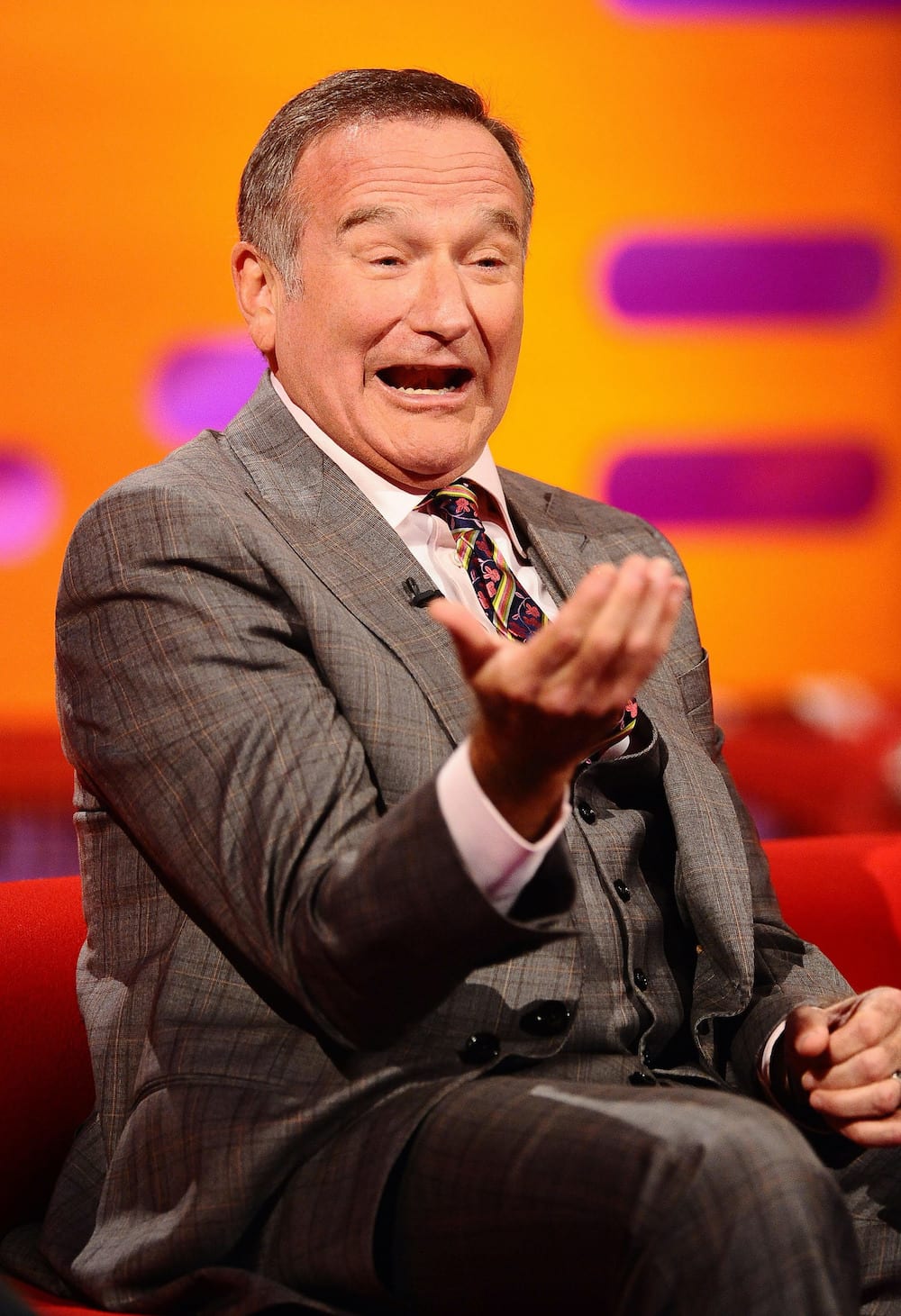 While Williams’ career features prominently in Robin’s Wish, the film is a highly personal depiction of the man behind the characters, with a strong focus on the illness that took his life.

Norwood, originally not sure if he wanted to make a science-heavy feature, was soon won over by Schneider, who married Williams in 2011. “She started telling me all these stories about this neurological disease that I’d never heard of and this story I’d never heard about Robin,” the filmmaker says. “I said, ‘If you’re willing to tell those stories about what you and he went through, that’s a movie I would watch and would love to be a part of’.”

Like Williams and Schneider, Norwood lives in Marin County, just north of San Francisco. He describes Williams’ death as a “local trauma” as well as one that shocked millions of fans around the world, and stressed how beloved the actor was in the community. “That was the thing that got me most excited about the project, because I’d never seen a documentary about a global superstar where you’re hearing from his neighbours.”

When Schneider invited the filmmaker to the couple’s home, Norwood admits he expected a gated community (“I’m thinking there’s going to be a mile-long driveway and a guard out front, and it’s going to be this compound”). Instead, Williams lived in a residential street, albeit in a luxury home with sweeping views of San Francisco Bay. Hardly a two-up two-down, but not a Beverly Hills mega-mansion. It was just one of the things that marked Williams as different from the average superstar, Norwood says.

“It would have been difficult to dehumanise him,” he adds. “He was so intentional. You hear him saying in the movie, ‘I wouldn’t do well in LA, I wouldn’t do well behind a big fence’. These were choices he made, so you have to ignore those choices to get to the bigger-than-life guy [he was on screen].”

MORE - Liverpool’s Gerry Marsden in pictures through the ages

Neighbours appearing in Robin’s Wish told how Williams attended backyard barbecues and played with the local children while doing chalk drawings on the pavement. “You assume that people of that level of celebrity are very cloistered by necessity,” Norwood says. “They can’t allow themselves to be that way. And that was something I ended up seeing as courageous. The idea that Robin was so set on a certain type of life that he wanted to lead, he opened himself up to people who could have hurt him.

“They could have talked about things they’d heard at a party, they could have been taking pictures of him, but the idea he opened himself up and this community of people really took care of him, it felt so much that he was just a guy in the neighbourhood. I thought, if we missed that piece of the story, it would really not separate itself in the way it could from other movies.”

Doctors feature prominently in Robin’s Wish, providing a grim assessment of the horrors Williams would likely have experienced with LBD. A man known for an electric wit struggled to remember his lines, had trouble sleeping and suffered from a Parkinson’s-like tremor. Suicide, one of the doctors featured says, is a common outcome. As Williams grappled with an unknown enemy, his work suffered. 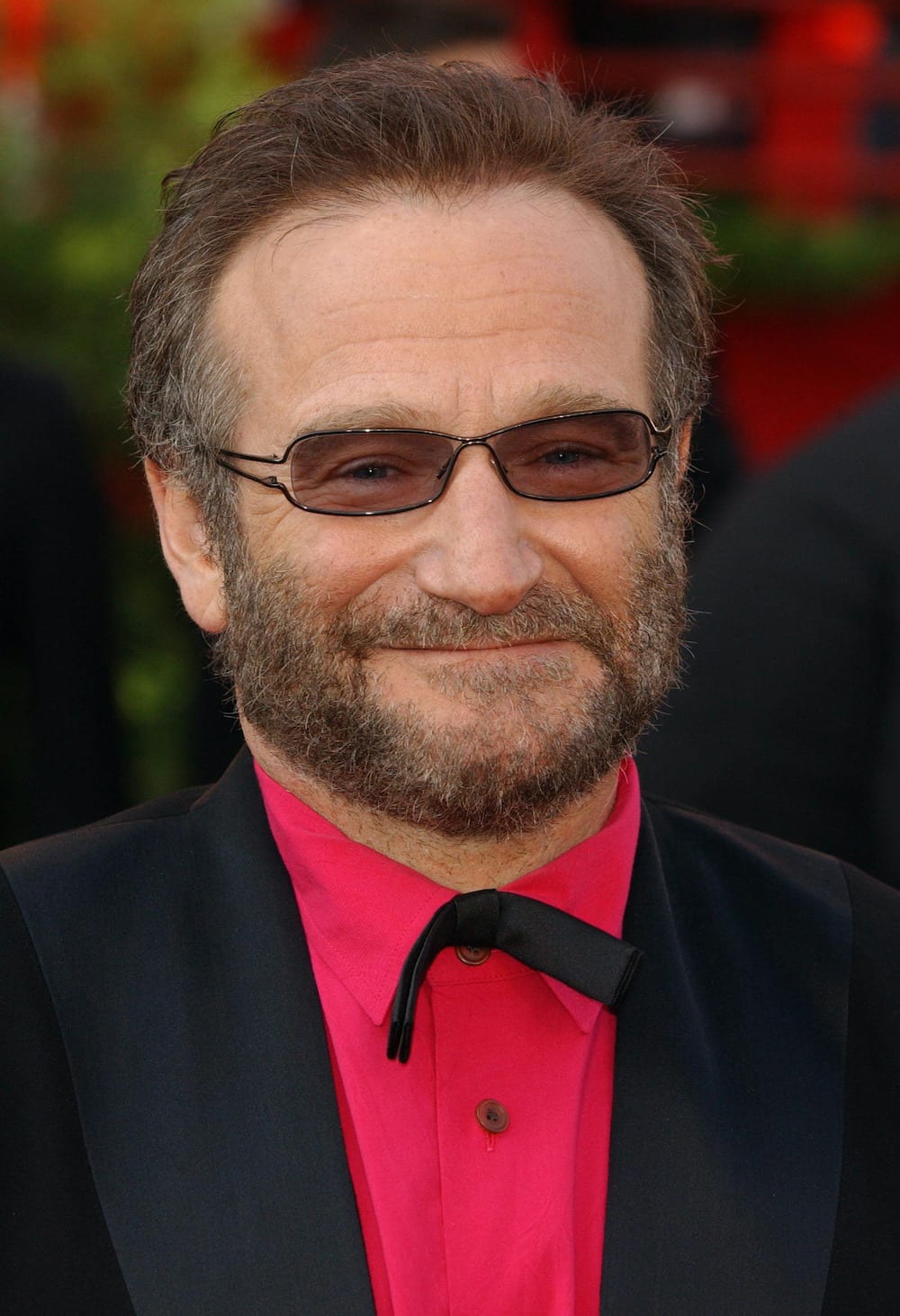 Shawn Levy directed him in 2014’s Night At The Museum: Secret Of The Tomb and tells how Williams became riddled by insecurity as he struggled to remember his lines. Prolific TV producer David E Kelley worked with Williams on TV series The Crazy Ones and similarly reveals the star had at times not seemed his usual brilliant self.

His final hours are told through the heart-breaking testimony of those close to him. Williams was spotted standing outside his home on the night before his death, looking distracted. He told his neighbour, “Boss, I really need a hug”, before breaking down in tears. His final words to Schneider were: “Goodnight, my love.” He was found dead at their home the next day.

One of the final tributes in the movie comes from 93-year-old comedian Mort Sahl, who said Williams “understood the bigness of love”. That quality was key for Robin’s Wish to capture, according to Norwood. “He was wildly funny and a genius and so quick and beautiful and kind, but there’s this other side to him, that he was deeply human.”

Robin’s Wish is available now on digital and on demand.