This new Liverpool Sport Leadership board could bring a decade of major events to the city - The Guide Liverpool
Contact Us Advertise with The Guide Our Video Services Follow us:

A new independent board of senior executives has been created to plan and oversee a decade of major international sports events in Liverpool.

The Sport Liverpool Board is a UK first and includes people from the world of international sport, business and events. It is chaired by Brian Barwick OBE – the former controller of ITV Sport, Chair of the Rugby Football League and Chief Executive of the Football Association.

The city has created the board, with the aim of developing a 10-year vision and ensuring Liverpool is best placed to make successful bids for events.

They will also agree long-term plans on legacy, post-Covid strategy and advise on major events that Liverpool should bid for. 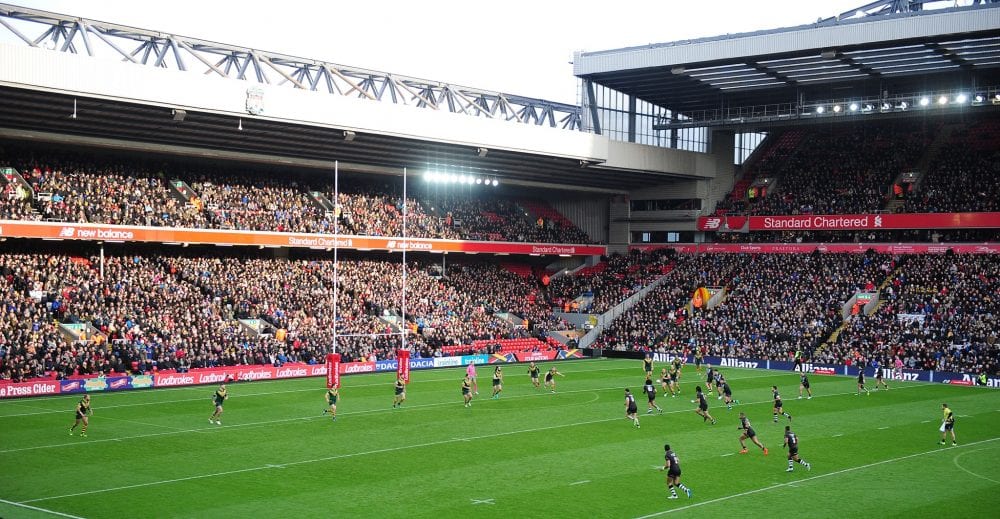 The independent members are:

They are joined by several observers: 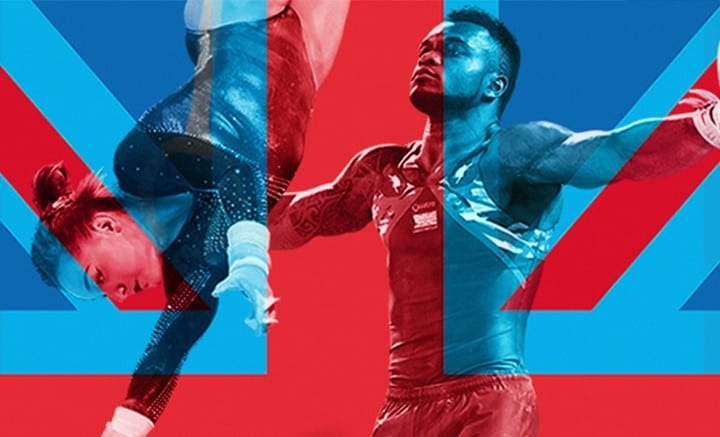 The group will maximise the opportunities from the upcoming Rugby League World Cup in 2021 and 2022 World Gymnastics Championships.

The Rugby League World Cup is the pinnacle major event of rugby league, globally contested every four years. England 2021 will be a breakthrough moment in the tournament’s history with the men’s, women’s and wheelchair competitions being staged together for the first time. The three tournaments will take place across 21 venues throughout England. Liverpool and neighbours St Helens will welcome Italy and Tonga to the city and will be the only host city to host men’s, women’s and wheelchair matches in this historic tournament.

The 2022 World Artistic Gymnastics Championships will see the world’s best gymnasts from 90 countries taking part in eight days of competition at ACC Liverpool, generating a local economic impact of £5.1 million. It will also be a qualifying event for the 2024 Paris Olympic Games.

The board members do not receive remuneration.

“In recent years we have hosted the best-ever Netball World Cup which sold 110,000 tickets, and the British Gymnastics Championships which also attracted huge audiences and boosted the city’s global profile.

“We have been able to attract a top team of people at the top of their game who can maximise the opportunities that major sporting events bring to our city.

“This is about bringing a wealth of expertise around the table, all pulling in one direction to ensure we have a continuity of purpose and direction. It’s never been more vital for us to work together to show what Liverpool is capable of.

“This will deliver on so many levels for Liverpool and the UK, not just in terms of giving athletes the best possible experience and putting on a show the city and the nation can be proud of – but also encouraging sport participation to increase activity levels in the city, as well as inspiring the next generation of athletes.”

“I am delighted at the calibre of the people that we have been able to put together on the board – it speaks volumes for Liverpool’s track record in putting on world-class spectacles.

“We’ve got amazing venues, an incredible location as the backdrop and an audience who are passionate about attending events.

“As a total package, it’s pretty unbeatable and we’re determined to crack on and secure and deliver memorable events whose legacy will live on long after the athletes and spectators have returned home.”

“This is an exciting time for Liverpool as they look to turn their 10-year vision into a reality. We look forward to continuing to work alongside the City Council as a trusted event hosting partner for major sporting events.”

You can find out more about the work of the Sport Liverpool team and board members by heading to their website: marketingliverpool.co.uk/sportliverpool