This photographer has taken thousands of strangers' portraits - all on the same Liverpool street - The Guide Liverpool
Contact Us Advertise with The Guide Our Video Services Follow us:

Dave Knight has been a keen photographer for more than 40 years, but there’s one street in Liverpool which gets his attention time after time.

Every weekend, Dave can be found pacing up and down the length of Bold Street with a camera over his shoulder, capturing the images of strangers who catch his eye.

Bold Street Guy, as Dave’s known, estimates he’s taken several thousands of photos on that stretch from Hanover Street to the Bombed Out Church since he started his Instagram account around five years ago.

But he never gets tired of seeing the same street or the multitude of different faces which pass along it. 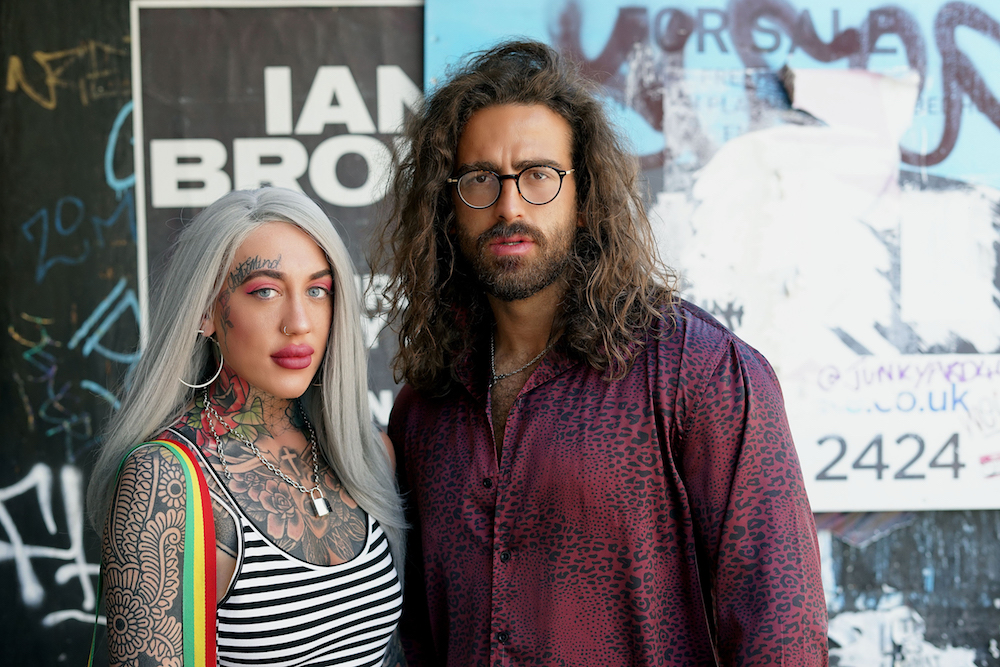 “Bold Street is just one of the coolest streets isn’t it?” says the 61-year-old. “It’s fabulous, it’s almost like a tidal wave of cool people that just keeps sweeping in and out of the city all day.”

Dave, who was born in Liverpool but now lives with his family in Ellesmere Port, fell in love with street photography in his 20s.

Inspired by Don McCullin, he’d spend his days down on the waterfront, looking for potential subjects and perfect backdrops.

“I’ve always been into street photography because my real love is people. I adore meeting new people and speaking to them, and I’ve always had a thing about style,” he explains.

“In the mid-80s I’d hang around the Pier Head and I’d wander off the beaten track on the little alleys and back streets and find people to photograph there.”

At first, alongside his day job in sales, he combined his street work with studio portraits and wedding photography, but five years ago he decided to concentrate on his favourite street and set up his Instagram page devoted to it.

“The name came about as a bit of a dad joke,” he admits. “It’s a corny play on words, so Bold Street Guy because it’s centred on Bold Street and also because I have to be a pretty bold to approach the people I photograph in the street.”

Dave has no specific looks in mind when he comes over to Liverpool at weekends, he just waits to see who’s out there.

“Anyone can have style so I’ll wander around and suddenly see someone who grabs my eye and then I’ll just go up and speak to them. 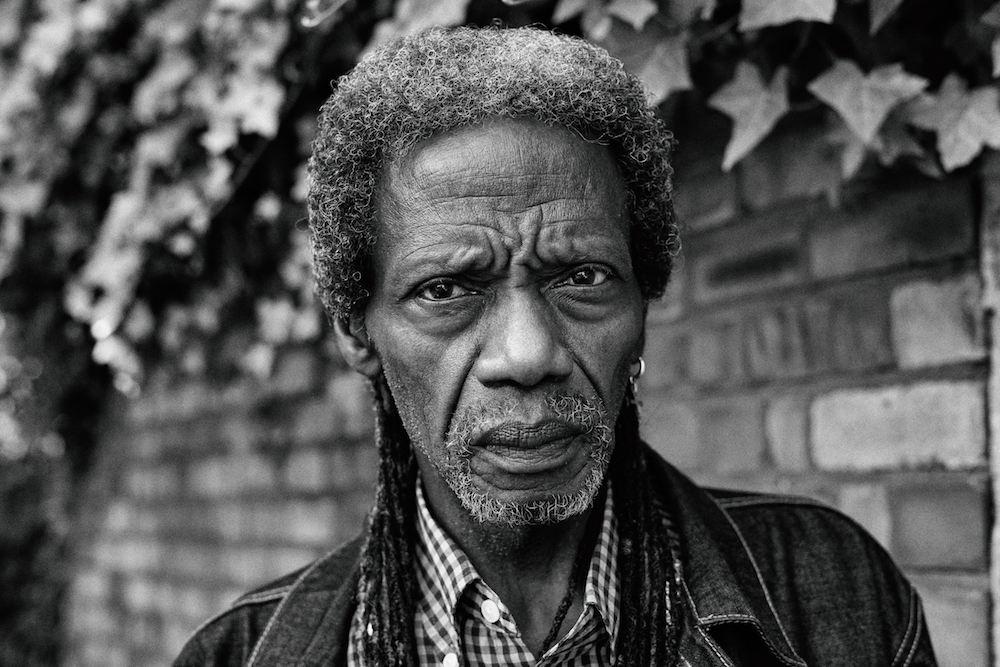 “Sometimes it can be a hat or a scarf, and sometimes they’re bang on with everything, but other times it can just be a look in the eye, just something that clicks.

“I’ve always got my phone ready with my Instagram page on it, I introduce myself and tell them what I do and if they say ‘hi’ back then that’s a good sign it’s going to go well.

“When I approach people I generally look them straight in the eye and say to them, ‘how we’re looking at each other now, do that straight through the camera’ and they do it.

“I’ll only take 6 to 8 pictures, sometimes not even that many, but quite often it tends to be the first or second one that works best. There’s an instant connection.”

Dave’s become a familiar sight on Bold Street himself over the years. Shop and restaurant owners will regularly come out to say hello and homeless people bedded down in doorways give him a nod and wave.

He’ll concentrate mostly at the top end of the street, he says, but over the course of his day he’ll walk anything from eight to 12 miles, up and down, covering every inch of it countless times.

Most people he approaches say yes, and he’s had some really positive feedback about his portraits from happy subjects.

“When I first started it was a bit trial and error, but I’ve got it pretty much down to a tee now and I think people can be quite flattered to be asked.

“I’ve had some amazing messages from people who’ve said they weren’t very confident and maybe didn’t like the way they look but then when I stop them it gives them a nice boost.

“I had one girl who messaged me after I stopped her and said she was buzzing all day afterwards.” 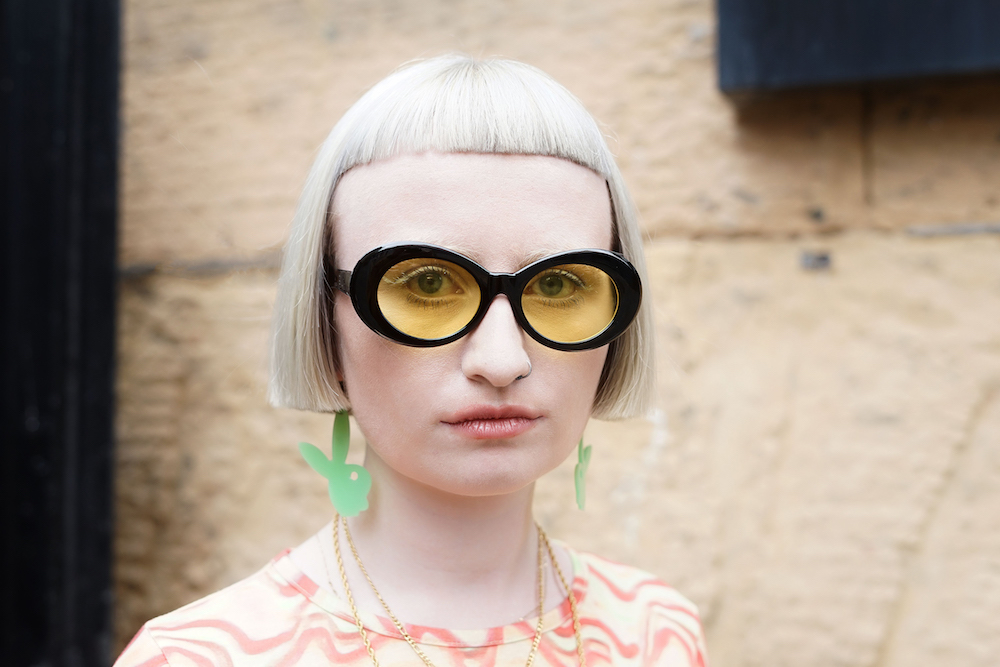 With such a large collection of street portraits, Dave’s amassed a unique archive of Liverpool’s changing style over the years.

“People have said to me that I should do something more with it, maybe exhibit them somewhere, but I do still get really embarrassed because to me, I just take pictures.

“Honestly it can take just meeting one person and getting four photographs to absolutely make my day. And I hope it makes theirs as well.”