This show coming to the Playhouse tells the true story of a ship that set sail from Liverpool and went on to change the world - The Guide Liverpool
Contact Us Advertise with The Guide Our Video Services Follow us:

The Meaning of Zong is the true story of a ship that set sail from Liverpool and went on to change the world. It comes to the Playhouse for its only North West dates from 10 to 14 May 2022.

Based on true historical events, The Meaning of Zong is a bold new play written by Giles Terera, an acclaimed actor, musician, and filmmaker, who starred as Aaron Burr in the UK production of Lin-Manuel Miranda’s Hamilton – The Musical, for which he won the 2018 Olivier Award for Best Actor in a Musical.

The true story of one man’s belief in the value of humanity, and his fight to defend it The Meaning of Zonghas received huge acclaim from audiences and critics alike. A must-see show, it serves as inspiration for how individual and collective action can drive unimaginable change. 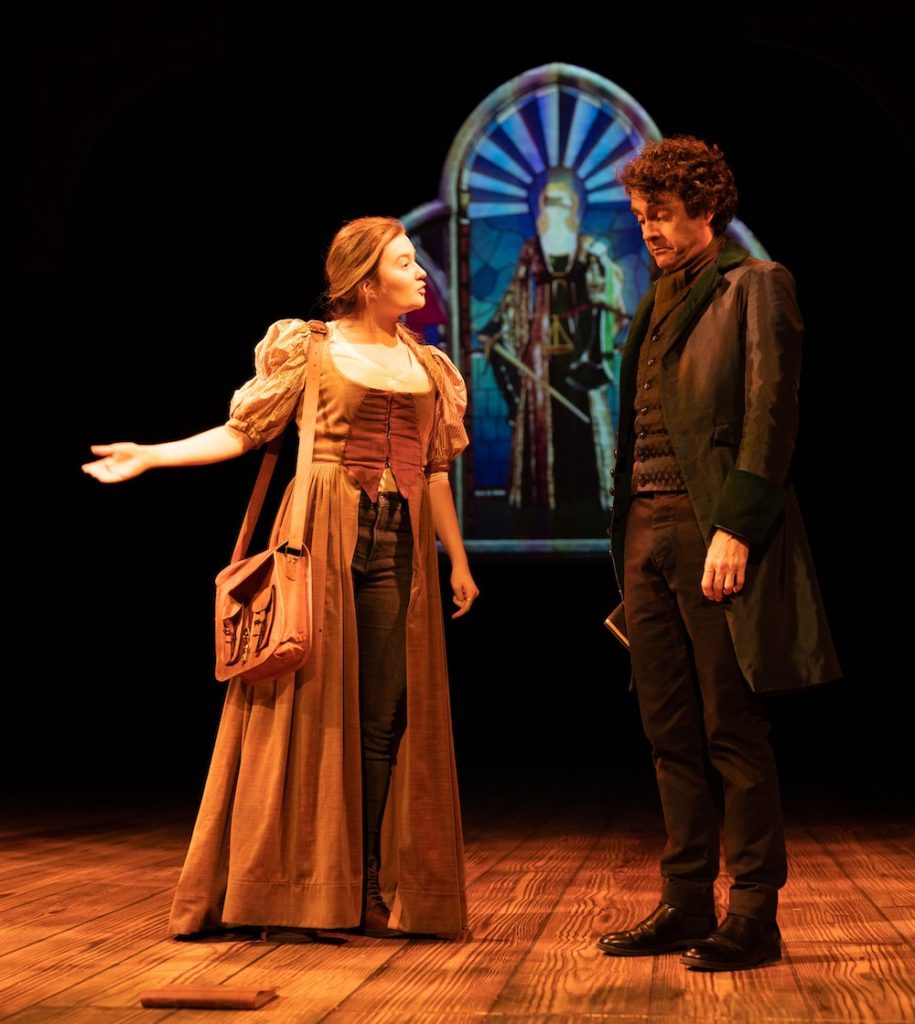 Two hundred years ago, Olaudah Equiano read the harrowing reports of a massacre aboard the slave ship Zong, where 132 Africans were thrown overboard.

Joining forces with anti-slavery campaigner Granville Sharp to publicly condemn these actions, he helped set in motion events which led to the abolition movement in the UK. 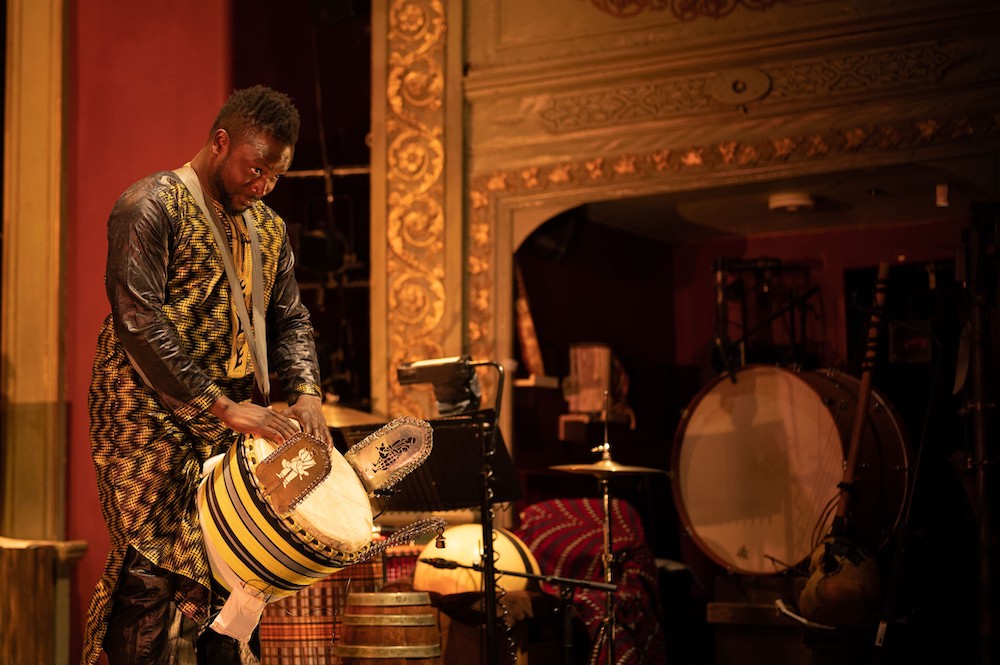 Celebrating the power of the human spirit against adversity, and the journey of our past to understand our place in the world, The Meaning of Zong is performed by an ensemble cast, joined on stage by Composer and Musical Director Sidiki Dembele.

Commissioned by Bristol Old Vic and the National Theatre, The Meaning of Zong was presented in a staged reading in 2018. The pandemic saw the planned 2020 production quickly reimagined as a radio play, aired on Radio 3 as part of the BBC’s ‘Lights Up’ season earlier this year.

Alongside the production, there will be a walking tour and performance, exploring Liverpool’s links to the abolitionist Frederick Douglass (who spoke at Hope Hall, now the site of the Everyman Theatre) and the slave ship, Zong. Footsteps To Change: Abolition & Activism has been created by Falling Doors Theatre Company and local historian and activist Laurence Westgaph and follows the success of last year’sThe Streets Where We Live.

The Meaning of Zong is at the Liverpool Playhouse from Tuesday 10 to Saturday 14 May and tickets prices £10 to £25 are available now at www.everymanplayhouse.com