Three people in Liverpool are being considered for civic honours - The Guide Liverpool
Contact Us Advertise with The Guide Our Video Services Follow us:

Three people in Liverpool are being considered for civic honours

Councillors are set to approve honours for three more people who have made a lasting contribution to Liverpool.

Ahead of tomorrow’s Full Council meeting, elected members will consider nominations for the Freedom of the City for both Dame Lorna Muirhead and Elkan Abrahamson, and a nomination for Levi Tafari to be made a Citizen of Honour.

If approved the three ceremonies will be held at a later date.

Dame Lorna served as Her Majesty’s Lord-Lieutenant of Merseyside from 2006–2017. She moved to Liverpool in 1964 with her husband and was a nurse and midwife at the city’s maternity hospital on Oxford Street where she delivered around 3,000 babies in her 40-year career. In 2000, she was appointed Dame of the Most Excellent Order of the British Empire for her services to nursing and midwifery and later became president of the Royal College of Midwives. 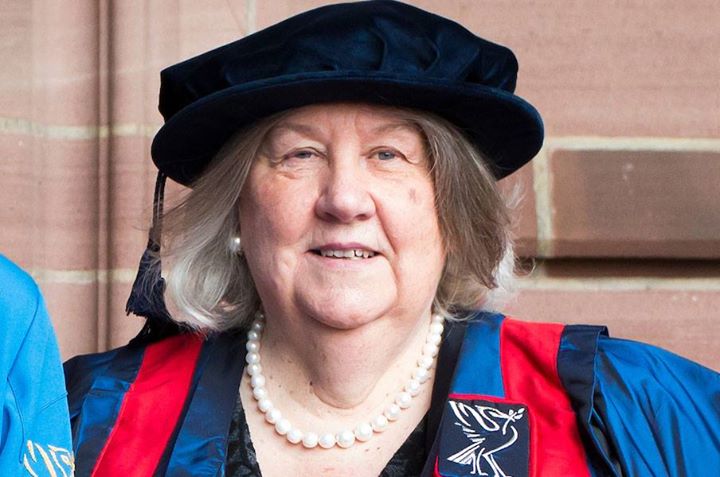 When she retired as Lord-Lieutenant, the late Queen appointed Dame Lorna as Dame Commander of the Royal Victorian Order, an honour that is granted personally by the monarch.

Elkan is director and head of major inquests and inquiries at Liverpool law firm Broudie Jackson Canter, which he joined in 2010. His work has been characterised by fighting for civil rights and challenging decisions made by authorities. He is currently working with families as part of the Statutory Public Inquiry into Covid and previously represented people wrongly arrested at the time of the Toxteth riots as well as families affected by the Birmingham pub and Manchester Arena bombings. 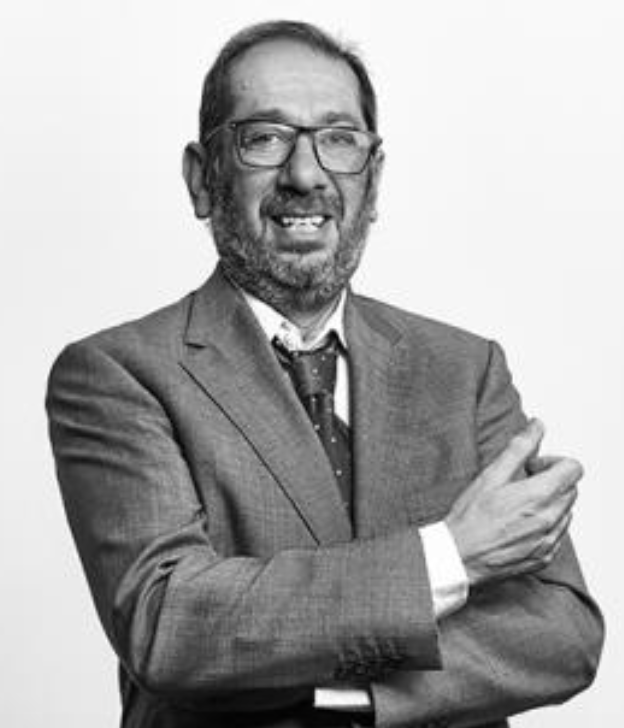 Notably, Elkan represented 20 families during the Hillsborough inquests and supports the campaign working towards implementing the “Hillsborough Law.” He was Law Society Gazette Legal Personality of the Year in 2013, was awarded outstanding achievement at the 2014 Legal Aid Lawyer of the Year Awards and also holds an honorary PhD from the University of Liverpool.

Levi Tafari was raised in Liverpool by his Jamaican parents and has become one of the UK’s most popular poets and coined the term “duboetry.” He studied classical French cuisine and graduated with distinction from catering college. However, whilst working in catering, he began attending the Liverpool 8 Writers Workshop and eventually left the world to food to become a performance poet. 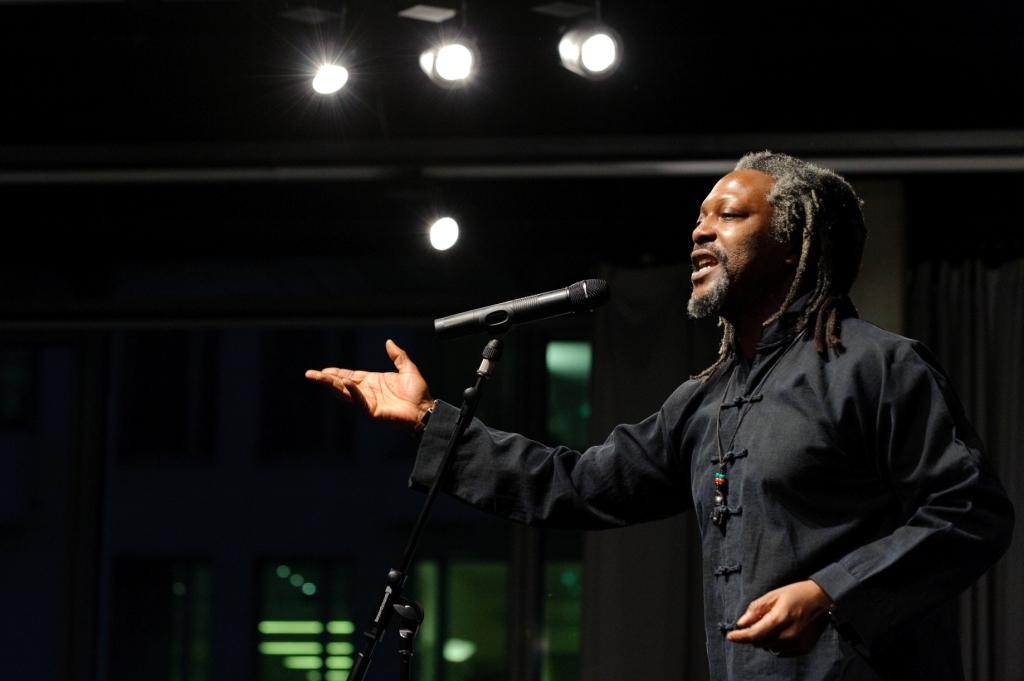 As well as four poetry collections, Levi has also written plays, toured with the British Council, been Writer in Residence at Charles University in Prague, spent two seasons as poet in residence with The Royal Liverpool Philharmonic Orchestra, and has run countless workshops in schools, colleges and in prisons.

“Once again, these nominations for Freedom of the City and Citizen of Honour give us a chance to acknowledge the dedication that people give to our city and the talents and skills that make our communities better places.

“Dame Lorna and Levi will be familiar faces to many of you and it is astonishing the number of lives that Elkan has improved and continues to improve through his enduring commitment to social justice.

“The Freedom of the City was first awarded in 1886 and allows us to recognise exceptional services to Liverpool. In 2008, we introduced Citizens of Honour so that we were also able to pay tribute to those who have enriched the city. It will be a joy as Lord Mayor, if these nominations are approved, to meet these latest nominees and thank them personally when they receive their scrolls at the Town Hall.”

“Fifty-seven years ago, I came as a newly qualified midwife to work in Liverpool planning to stay for two years whilst my husband did post-graduate studies at the University of Liverpool – and we are still here in the city we love and in which we chose to make our home.

“I worked at the Liverpool Maternity Hospital which was my amazing good fortune because it provided Rolls Royce care to women and babies, and world-class doctors and midwives were employed there. I realised very quickly that this was a place of great excellence, and I knew I wanted to be part of it. My professional passion was the care of labouring women, and I spent 40 years indulging that passion sharing many joys around birth with Liverpool families as well as working alongside gifted, committed colleagues who are the NHS and being inspired by their skill and dedication.

“To have recognition for this work by the City of Liverpool is very special indeed and I am deeply grateful for this honour.”

“I am Liverpool born and bred and am honoured and amazed by this nomination.”