Threshold Festival is back for 2018 with a more compact, mini-festival at the Baltic - The Guide Liverpool
Contact Us Advertise with The Guide Our Video Services Follow us:

Threshold Festival is back for 2018 with a more compact, mini-festival at the Baltic 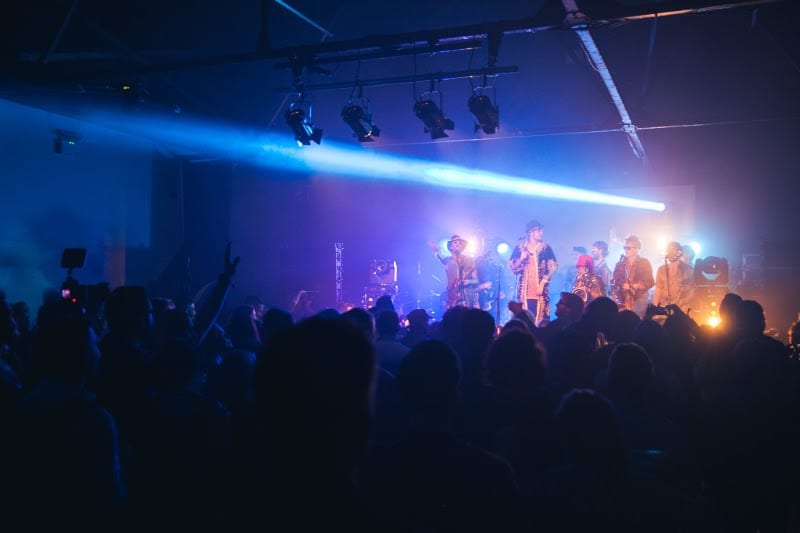 Home › Culture › Threshold Festival is back for 2018 with a more compact, mini-festival at the Baltic

Following the success and building on the legacy of seven consecutive years of their Festival of Music & Arts, Threshold are returning to the Baltic Triangle on April 13th & 14th to bring you a special, scaled down mini-festival and industry event.

“We’ve been doing Threshold Festival since 2011 in the Baltic Triangle and over these years the district and the city as a whole has changed exponentially, for the better. 2018 is a big development year for us and with this scaled down event we are looking ahead to 2019 and celebrating seven boss years of Threshold.” – Chris Herstad Carney, Threshold Festival Producer.

Over 2 days with long-term partner venues District, Unit 51 and Baltic Creative, Across the Threshold will showcase a snapshot of some of the North West’s and UK’s best grass roots music, visual arts and innovative performance. 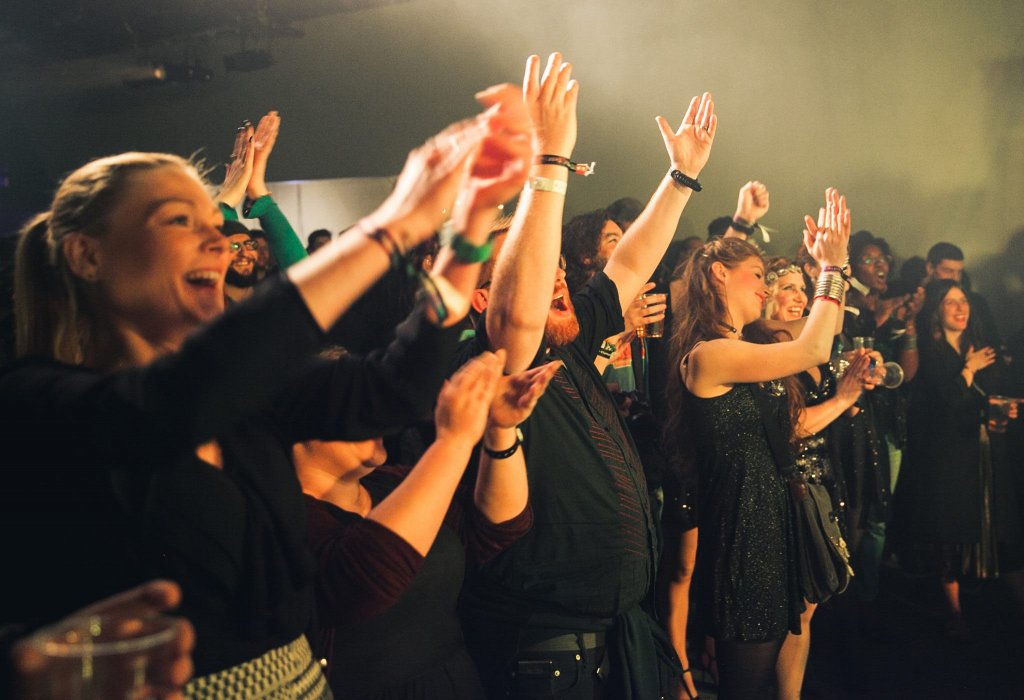 Beginning on Friday 13th (what could possibly go wrong?) April, programming will include bands, solo acts, duos and DJs at Unit 51 & District as the weekend is set in motion with a celebration of the legacy of Threshold, welcoming back some of the stand out acts from previous festivals. Amongst the music, expect to see more of the same from the visual, conceptual, digital and performance arts intertwined.

Saturday morning (14th) will be about looking ahead to the future as the day kicks off at Baltic Creative & District with industry workshops, panels and key notes where the landscape of the music and arts scenes of the region will be explored, discussed, debated and highlighted. 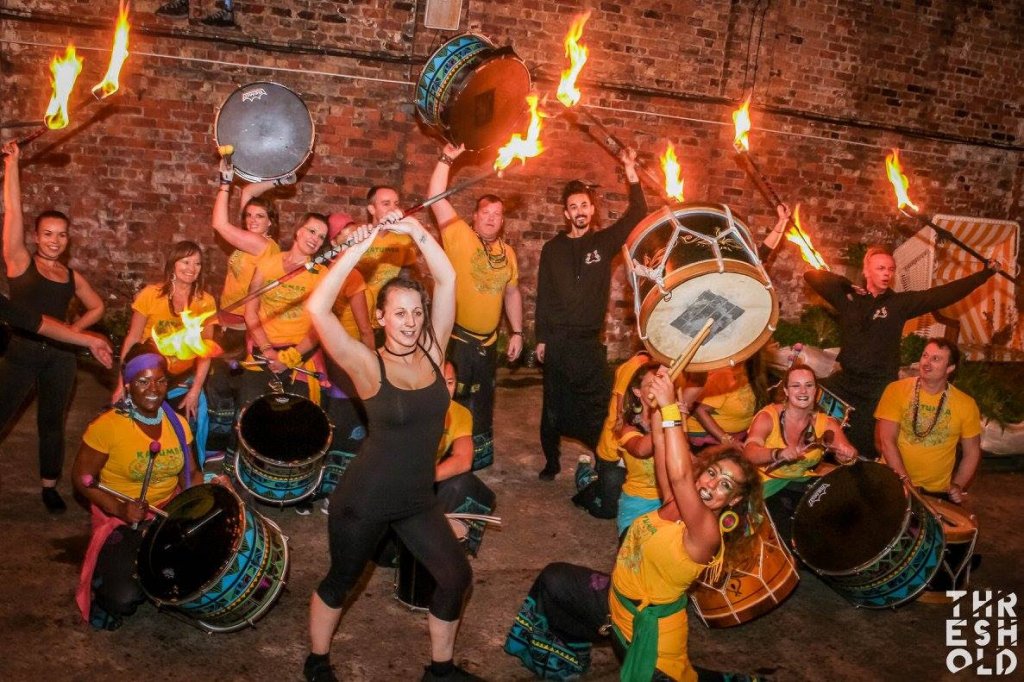 After a day of talking there will be nothing more welcome than much more of what Liverpool does best – music, arts and performance, which will continue well into the wee hours of Sunday.

But Across the Threshold means just that. The event will serve as a transition from the festival you know and love to look ahead to its reinvention. To set the stage for the years to come, Threshold will launch its 2019 concept as part of this special weekend. Working with partners, venues, funders and artists new and old, Threshold 2019 will be the beginning of the sustainable future of the event for all who have stood by it through the thick and thin and the highs and lows and of course those out there with great talent and drive, waiting to be discovered.

Early Bird Tickets for ‘Across the Threshold’ go on Sale on December 10th from Skiddle and are very limited.