Ticket sales defy gravity as WICKED lands at the Liverpool Empire - The Guide Liverpool
Contact Us Advertise with The Guide Our Video Services Follow us: 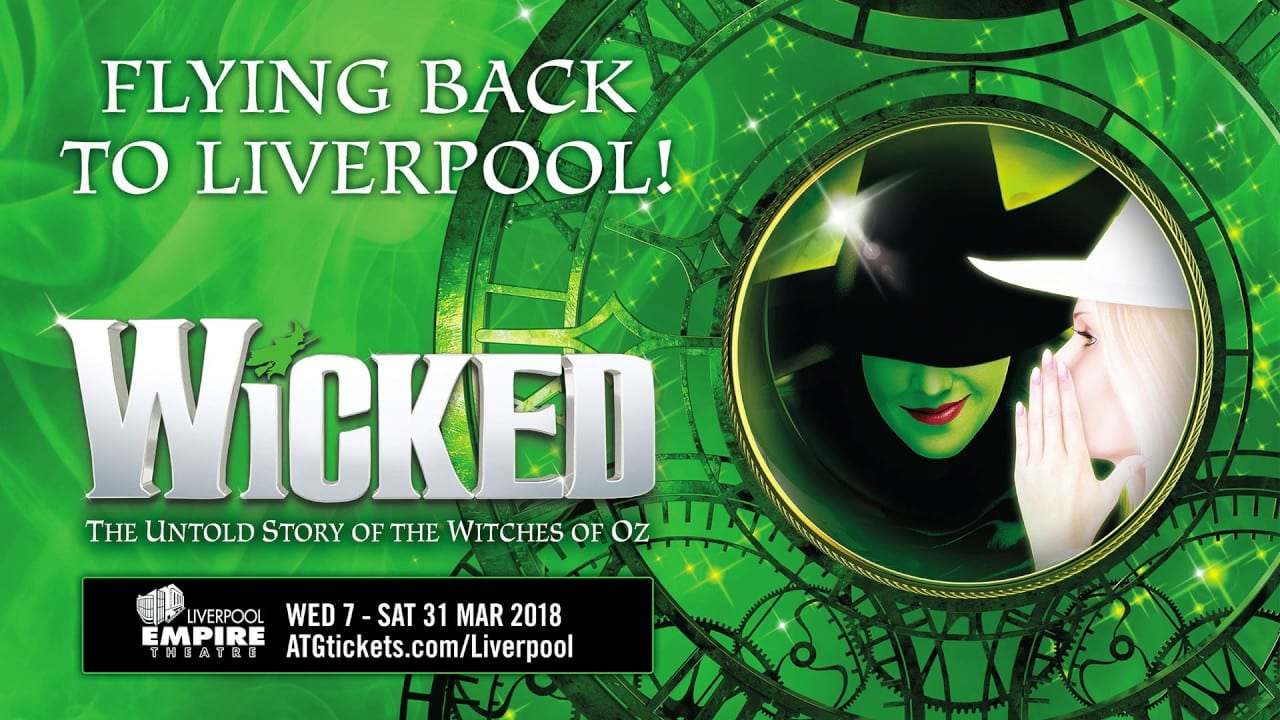 Fancy an adventure somewhere over the rainbow this March? Then you’d better hurry up and get your tickets!

WICKED, the spectacular West End and Broadway musical that tells the incredible untold story of the Witches of Oz, will begin performances at the Liverpool Empire in just 7 days. With an incredible 60,000 tickets already sold, the best remaining ticket availability is currently at Monday–Wednesday evening performances and mid-week matinees. There is also still good availability at extra matinee performances on Thursday 8 March and Thursday 29 March at 2.30pm.

“The gravity-defying ‘Wizard of Oz’ prequel” (Time Out) will play for four weeks only from Wednesday 7 to Saturday 31 March 2018. Tickets can be purchased in person at the Liverpool Empire Box Office, online at www.atgtickets.com/Liverpool or by phone on 0844 871 3017. 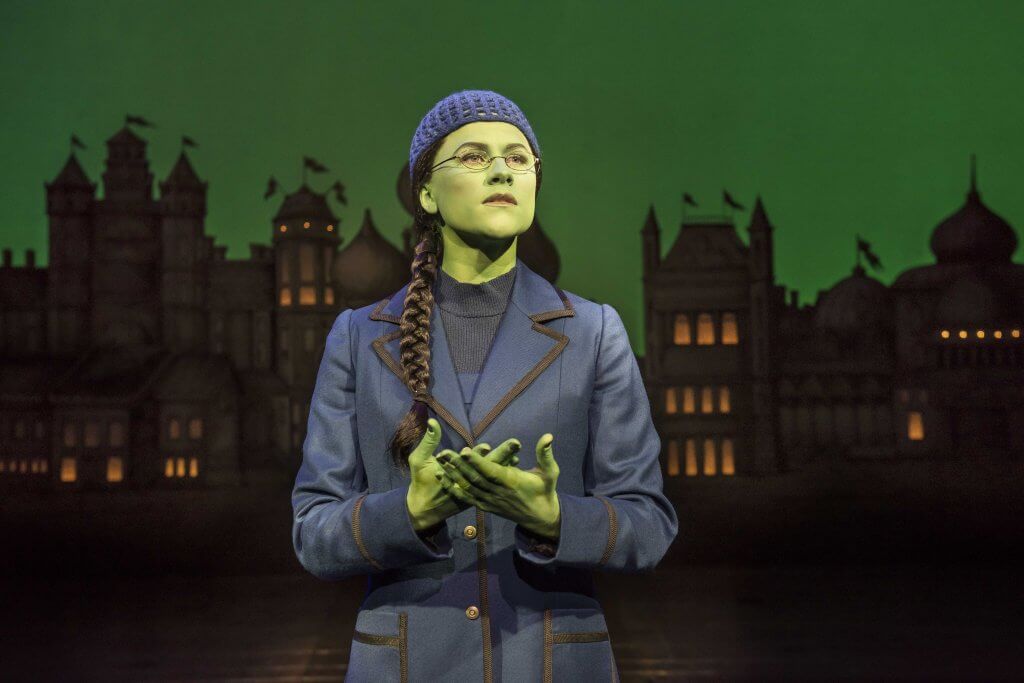 Based on the acclaimed, best-selling novel by Gregory Maguire that ingeniously re-imagines the stories and characters created by L. Frank Baum in ‘The Wonderful Wizard of Oz’, WICKED tells the incredible untold story of an unlikely but profound friendship between two sorcery students. Their extraordinary adventures in Oz will ultimately see them fulfil their destinies as Glinda The Good and the Wicked Witch of the West. 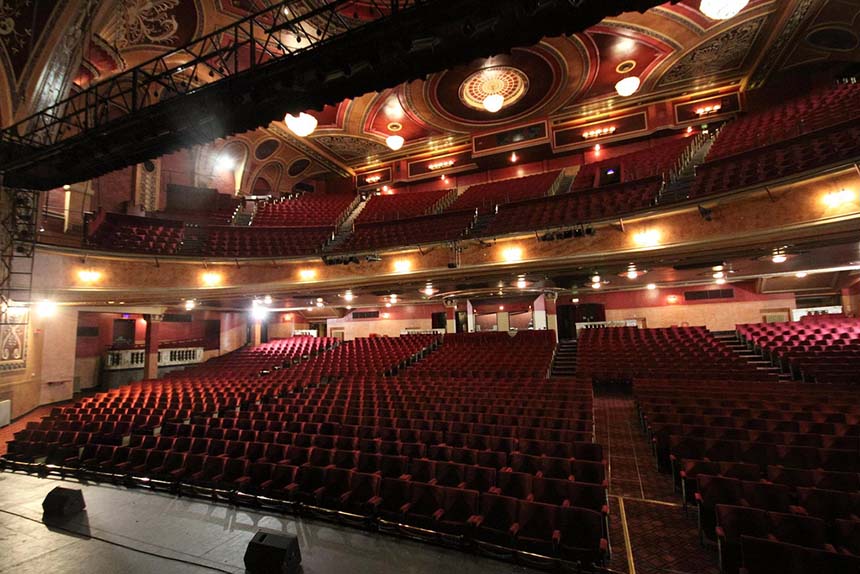 WICKED is already the 15th longest running show in West End theatre history and is now in its 12th year at London’s Apollo Victoria Theatre, where it continues an open-ended run. Around the world, WICKED has been seen by almost 55 million people in 16 countries and won over 100 major awards, including ten theatregoer-voted WhatsOnStage Awards (winning ‘Best West End Show’ on three occasions) and two Olivier Audience Awards.

Here’s 5 things all WICKED super fans should know about their favourite musical….

Did you know that Elphaba’s infamous emerald skin-tone comes from scouse make-up favourite MAC? Chromacake, a solid watercolour cake that activates with water is the secret behind her iconic look.

2 – A Fairytale in New York 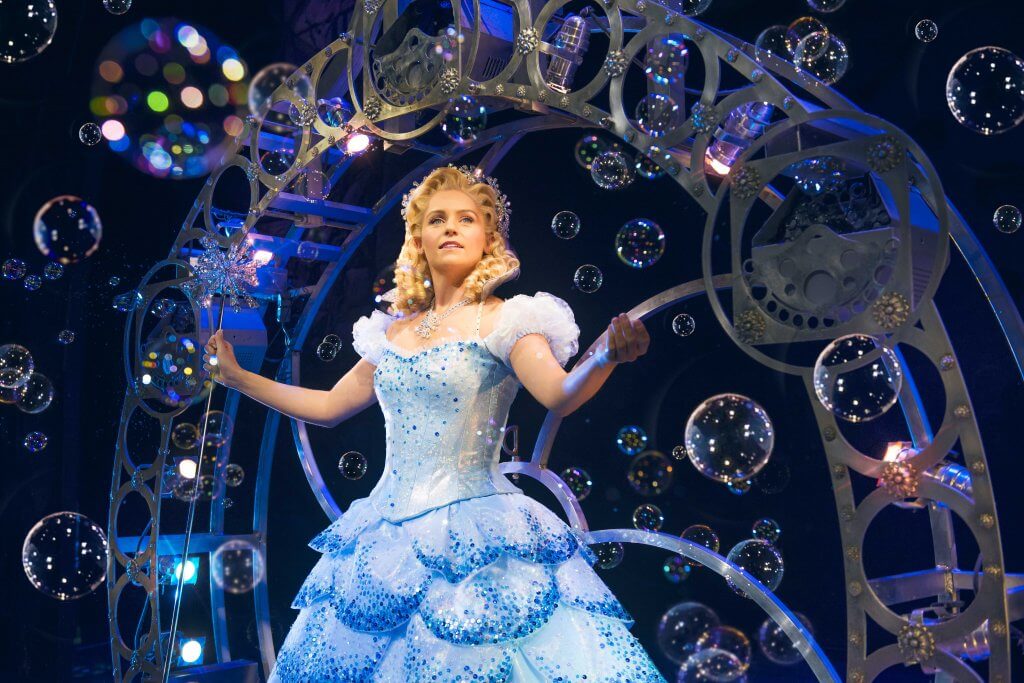 By the time this production of WICKED returns to Liverpool for its 4 week run in March 2018, it will have travelled more than 12,000 miles by road, sea and air! (Maybe not including broomstick miles though).

4 – Dresses and Accessories and Wigs…Oh My!

This huge production features 350 stunning costumes, 140 wigs, 244 pairs of shoes, 110 hats and 125 pairs of gloves! We can’t help but fee sorry for whoever is on ironing duty!

Now here’s a little factoid that is sure to earn you brownie points at the theatre. Did you know that in the L Frank Baum story, The Wizard of Oz, the Wicked Witch didn’t have a name, however ‘Wicked’ author Gregory Maguire invented the name ‘Elphaba’ for her, using the original author’s initials to create a lifelong tribute. How awesome is that?

To book your tickets head to the website here.