Tom Parker dies after brain tumour diagnosis: What is a glioblastoma? - The Guide Liverpool
Contact Us Advertise with The Guide Our Video Services Follow us:

Tom Parker dies after brain tumour diagnosis: What is a glioblastoma?

The Wanted star Tom Parker has died after being diagnosed with a grade 4 glioblastoma.

Ed Sheehan, Spandau Ballet’s Martin Kemp and Howard Donald of Take That have paid tribute to the “bravery, fight and spirit” of Tom Parker, following his death aged 33.

The Wanted star died on Wednesday surrounded by close friends and family, 17 months after announcing he had been diagnosed with a brain tumour.

Famous names from the worlds of music and TV shared tributes after the news was announced via a statement on his band’s social media accounts.

There are many different types of brain tumour and they can be classed as low or high grade.

MORE - Liverpool business, VerifiiD, is set to change the way we prove our age.

How many people are diagnosed with brain tumours each year?

According to Cancer Research UK (CRUK) there are around 12,100 new brain, other central nervous system (CNS) and intracranial tumour cases in the UK every year – or 33 every day.

What are the survival and mortality rates?

Survival rates are difficult to predict because brain tumours are not the most common form of cancer and there are many different types.

But according to nhs.uk, around 15 out of every 100 people with a cancerous brain tumour will survive for 10 years or more after being diagnosed.

CRUK figures show that there are around 5,300 brain, other CNS and intracranial tumour deaths in the UK every year.

But brain cancer survival in England is highest for people diagnosed aged under 40. 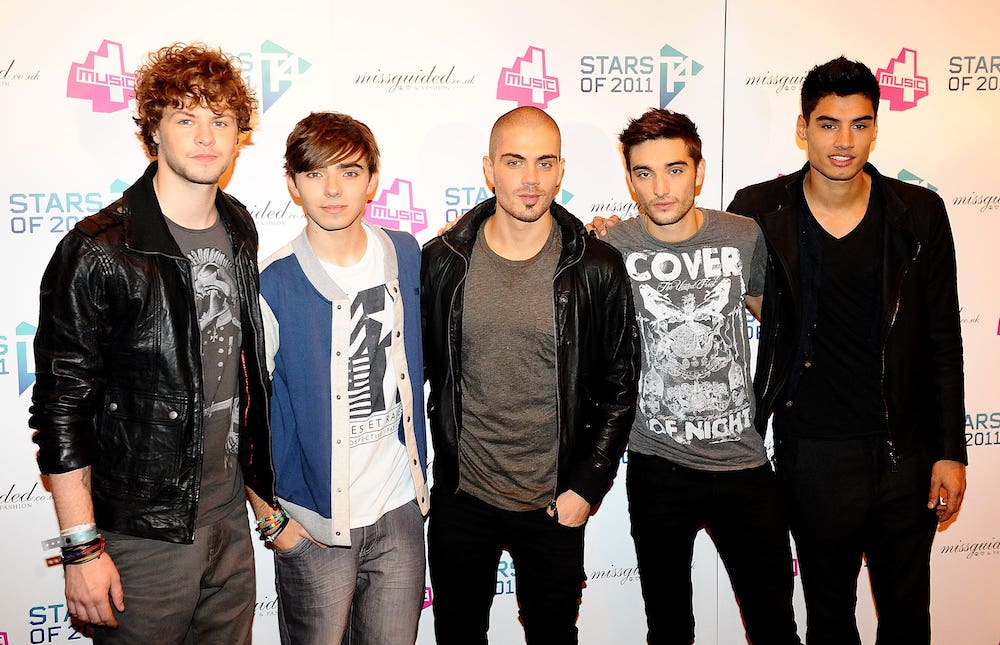 Tom Parker with his bandmates from The Wanted (PA)

What are the symptoms?

Common symptoms include: headaches, seizures, nausea, vomiting, drowsiness, mental or behavioural changes, such as memory problems or changes in personality, progressive weakness or paralysis on one side of the body and vision or speech problems, according to nhs.uk.

Are there different types?

There are many different types of brain tumour – usually named after the cell they develop from or the part of the brain they start in.

There are 130 different types of brain tumour.

The most common type of brain tumour in adults is called glioblastoma multiforme.

What is a glioblastoma?

Glioblastomas are a type of glioma – a brain tumour that develops from a group of brain cells called glial cells.

According to the Brain Tumour Charity they are: fast growing, have threadlike tendrils that extend into other parts of the brain, are likely to spread within the brain and may come back. 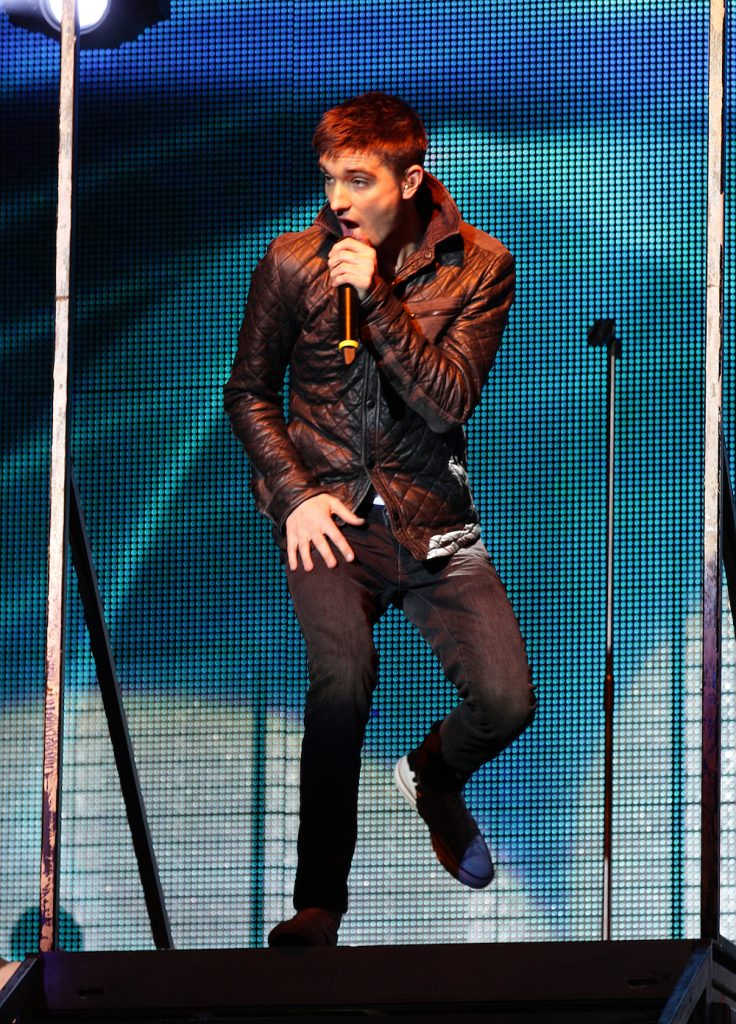 Tom Parker from The Wanted on stage during the 2012 Capital FM Jingle Bell Ball at the O2 Arena, London.

What about the grades?

Brain tumours are graded from 1-4, according to their behaviour, such as the speed at which they grow and how likely they are to spread.

High grade brain tumours are fast growing and more likely to spread to other parts of the brain. They may come back even if intensively treated.

What are the treatment options?

Treatments range on a variety of factors including the type of tumour, where it is in the brain, how big it is and how far it has spread, how abnormal the cells are and a patient’s overall health and fitness.

Options can include surgery, radiotherapy, chemotherapy, medicines to help with symptoms and steroids.