Trailer for Netflix Film 'The Irishman' Released and Shows Young De Niro - The Guide Liverpool
Contact Us Advertise with The Guide Our Video Services Follow us: 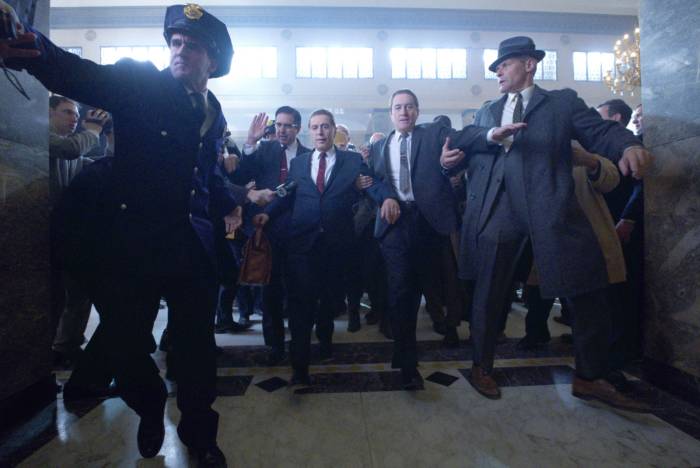 The film reunites the actor with director Martin Scorsese and will be released on Netflix this Autumn.

The film, which is an adaptation of the nonfiction book I Heard You Paint Houses, reunites the Oscar-winning director with De Niro and Joe Pesci and the cast includes Al Pacino, Harvey Keitel and Ray Romano. 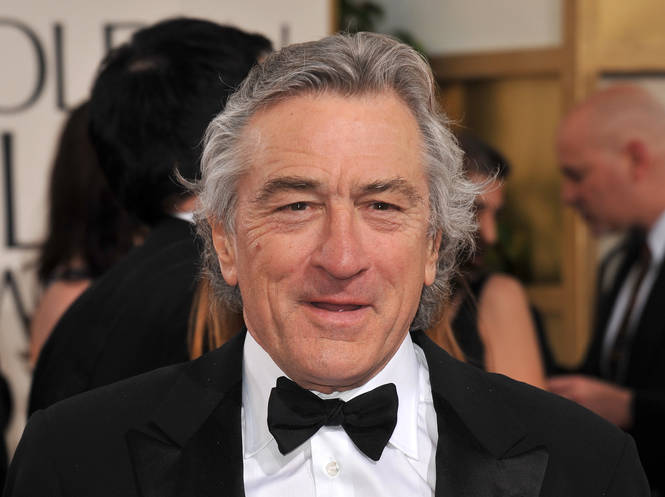 Described as “an epic saga of organised crime in post-war America”, the film is told through the eyes of Second World War veteran Frank Sheeran, a hustler and hitman who worked alongside some of the most notorious figures of the 20th century.

It spans decades to chronicle one of the greatest unsolved mysteries in American history, the disappearance of union boss Jimmy Hoffa, and offers a window into the inner workings of organised crime, its rivalries and connections to mainstream politics.

The trailer shows De Niro at various ages through the story and the film uses technology to capture the actors at different stages of their lives.

It features Sheeran receiving his first phone call from Hoffa and telling him he “paints houses”, a euphemism for killing people.

It ends with him saying: “Whatever you need me to do, I’m available.”

The Irishman will be released in UK cinemas and on Netflix in the autumn.

Find out more about The Irishman’s release here.