Trent Alexander-Arnold is the new patron for Liverpool based Mandela8 - The Guide Liverpool
Contact Us Advertise with The Guide Our Video Services Follow us:

Trent Alexander-Arnold is the new patron for Liverpool based Mandela8

Mandela8 is the Liverpool charity that was set up to commemorate and pursue the legacy of Nelson Mandela’s outstanding achievement for humanity and today they reveal their newest patron.

Trent Alexander-Arnold fromWest Derby has played for both his boyhood club and his country at various levels, making his senior debut for LFC in 2016 and for the England first-team in 2018.

The announcement comes as Mandela8 – the organisation behind the new Nelson Mandela memorial in Princes Park – are preparing their next ‘Roots and Wings’ community programme, designed for young people who lack positive role models and are at risk of criminal exploitation or violent crime.

Over 12 weeks, participants in the programme will be guided through possible solutions to prevent them re-engaging with crime and violence, building their resilience and strength to ‘say no’ and not get involved in situations that could put them at risk.

Alexander-Arnold was recently the subject of a documentary by local model and filmmaker Rubi Deschamps, in which the “Liverpool lad whose dream came true” spoke of his childhood, his school life, and growing up under the spotlight. 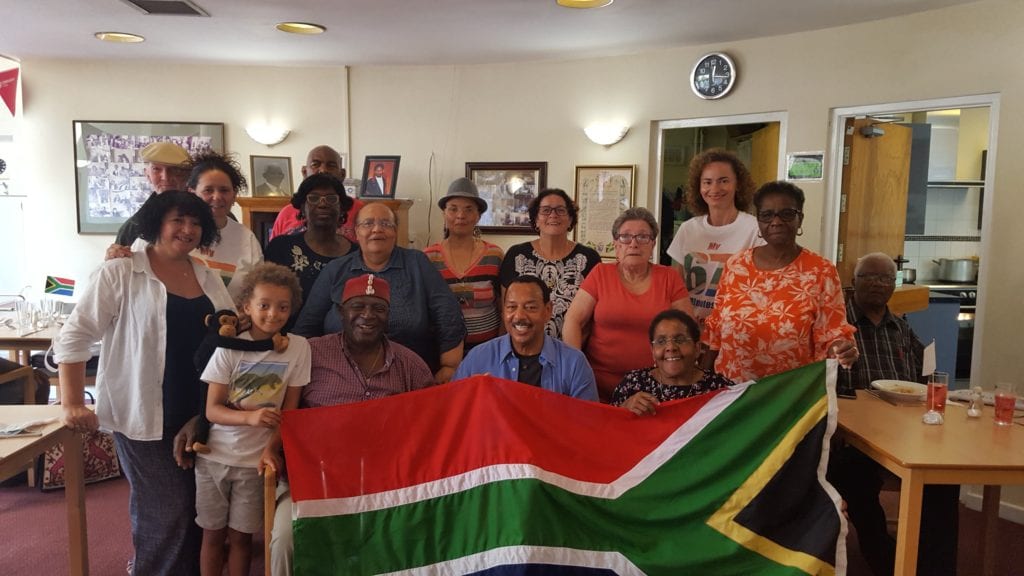 “I’ve got a big platform; I know a lot of kids look up to me. It’s not just about being a role model on the pitch. I want to be someone who feels as though I’ve made a change in the way that people think. If I get through my career and I haven’t done that, then I’d see that as a failure on my part.”

“The Roots and Wings programme and the work that Mandela8 does for young people in Liverpool will give kids a chance at avoiding the kind of pitfalls that are so easy to fall into if you don’t have the right guidance at that age. It’s why I’m delighted to become not only a supporter of the programme, but also patron for Mandela8”. 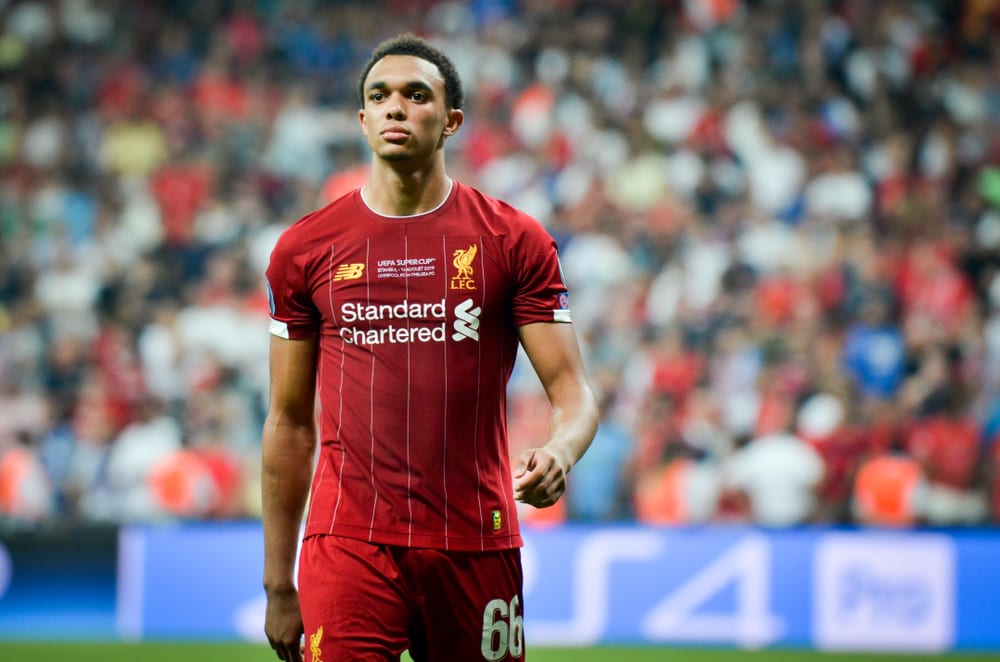 The young people taking part in the Roots and Wings programme live in areas of high deprivation, where fear of crime is not unusual, and are frequently disengaged from school and at risk of permanent exclusion. This can lead to them becoming socially and economically excluded in their communities.

The programme includes restorative justice practices and aims to find enduring solutions to prevent the young people from becoming involved in crime and violence and will support them to recognise consequences, understand cause and effect, reduce naivety and increase their resilience and strength. 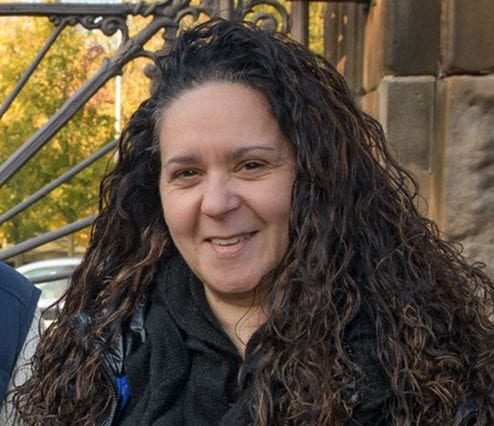 It will also support cultural change around the acceptability of carrying weapons and help them not succumb to peer pressure in order to develop into young leaders of the future.

“We feel blessed that Trent wants to join Mandela8 as a patron; so many young people need role models like Trent to give them hope and aspiration. Life is really tough for young people currently, and has been for some time, so to have a positive, successful young role model to work with us is truly significant for our young people.”

More on Mandela8 and the Roots and Wings programme can be found at mandela8.org.uk.