Two new campmates join the I'm A Celeb lineup - The Guide Liverpool
Contact Us Advertise with The Guide Our Video Services Follow us:

Classical singer Russell Watson and musical star Ruthie Henshall have made a surprise entrance into I’m A Celebrity… Get Me Out Of Here!

Hosts Ant McPartlin and Declan Donnelly announced their arrival at Gwrych Castle in North Wales at the end of Tuesday night’s episode.

The pair will make their debut in earnest during an eating challenge called Stage Fright at the start of tomorrow’s show. 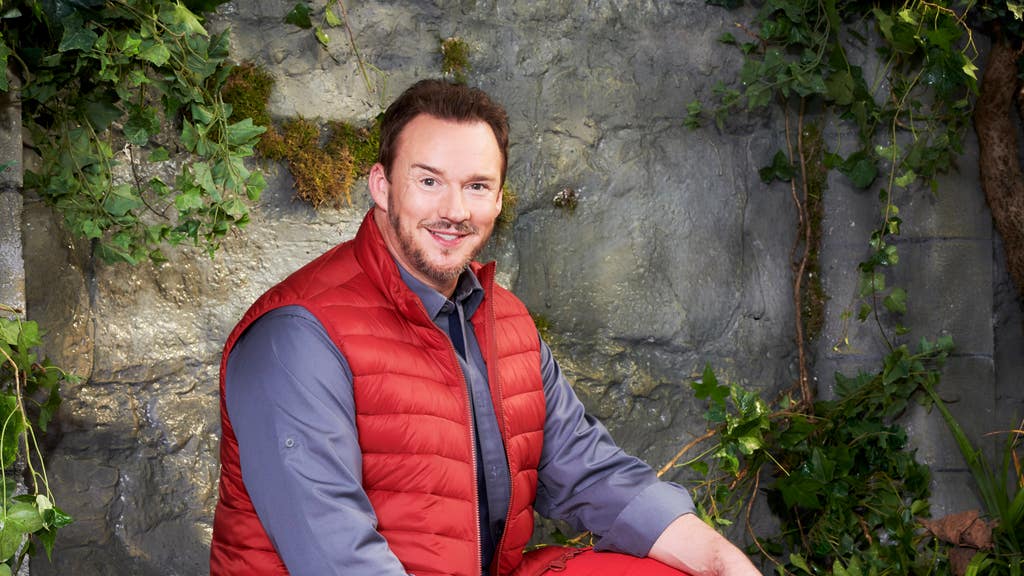 “Going in late you are suddenly feeling much more on show. You have to bring something to the table.”

Watson promised the public would see “a different side” to him.

Earlier in the day, Jordan North, Vernon Kay and Beverley Callard took on the first bona fide eating challenge of the series.

The trio were chosen by the public to take part in Frights Of The Round Table, which saw them sit down for a 10-course meal in a bid to win 10 stars for the camp.

Radio 1 DJ North found himself tackling his second challenge in two days after being forced to confront his fear of snakes in The Viper Vault on Monday night.

Arriving at the trial inside the Welsh castle, where the series is based due to Covid-19, the group were met by McPartlin and Donnelly who joked: “Table for three?”

The presenting duo explained that each of them would face two dishes with the other four dishes allocated randomly between them. 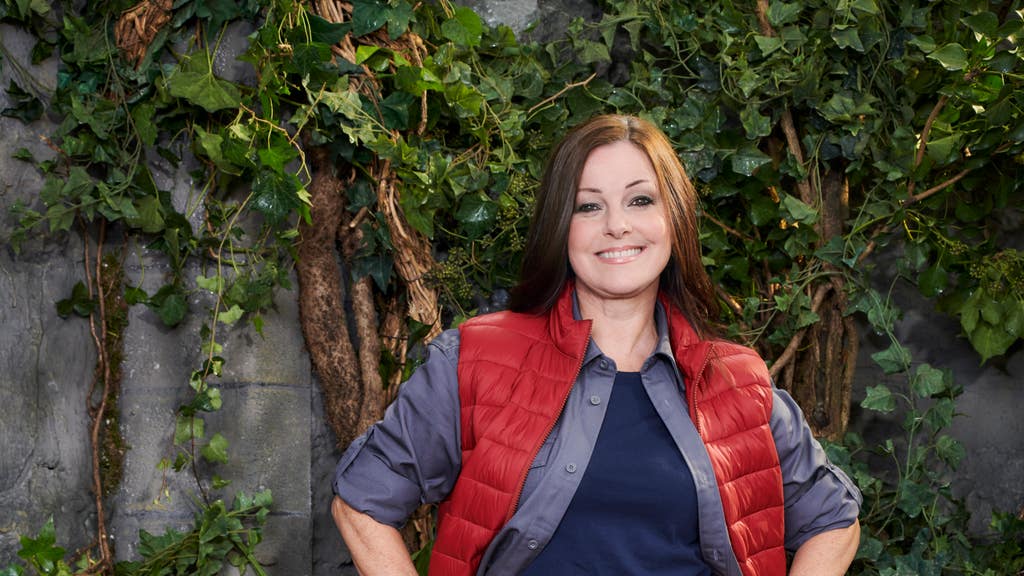 Each would have to eat at least half the dish in order to win a star for the camp, with their total determining what kind of dinner they would all receive.

Kay was first up with a dish of sheep’s brain called “Lamb Rank”.

After, he told his campmates: “It was like a really bad pate that’s been left in the sun for five weeks festering.”

Callard, who is vegan, was up next with a vomit fruit dish called “Cheese Fruit Vomlette” before North took on “Steak and Eye-Le Pie”, a plate of goat eyes.

“They tasted disgusting. I’ve only been vegan since March,” she quipped after.

Despite the menu, the trio managed to secure all 10 stars for the camp.

Returning to the campsite, they revealed the result to their campmates – prompting cheers.

As a result of their success, in the evening they were delivered quail for dinner.

“It’s like little chickens,” said North before he and AJ Pritchard prepared and washed the animals in the courtyard.

I’m A Celebrity… Get Me Out Of Here! continues on ITV.