Unity Theatre announces its full 2022 programme, featuring over 50 new productions and events - The Guide Liverpool
Contact Us Advertise with The Guide Our Video Services Follow us:

Unity Theatre has announced the remainder of its 2022 programme, which features over 50 new productions and events. 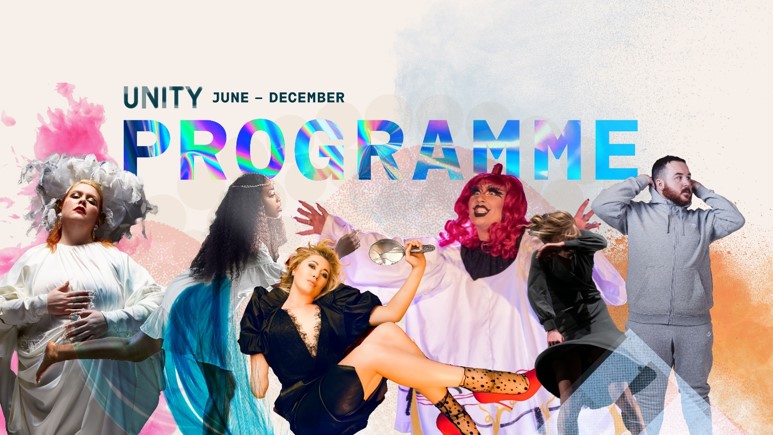 For families, Unity’s October Half Term programme includes three performances of Forest Tribe’s Evolve – an immersive theatre experience for children with autism and complex learning needs. This is followed a week later by The Chronicles of Atom & Luna – a magical show for ages 7+ from Funnelwick Limb in association with Action Transport Theatre and Eastern Angles.

Unity’s 2022 performance programme also sees the return of five of Liverpool’s most loved arts and culture festivals. In July, Physical Fest take residency once more with a series of workshops presented in collaboration with Unity. Also in July, Liverpool Arab Arts Festival present Curfew -a contemporary dance production devised and performed by solo artist and director Sharaf Dar Zaid. Autumn then sees the return of Blackfest, DaDaFest and Homotopia Festival with their annual takeover. Full line-ups to be announced soon.

Today Unity are also announcing the 21 supported artists who will have their work featured in this season through the venue’s annual Open Call Programme. These include Kazia Cannon’s The Idea is to Keep You Safe – a 30-minute audio-tour where audiences will listen to women talk about their experience of safety on our streets; Dan Chan’s BLIP! – an immersive, artful cabaret spotlighting artists and performers from Asian backgrounds; the launch of Raven Radha’s innovative new debut music project Gaslit; Josh Coates’ Sunday Morning – a hybrid digital theatre performance which acts as a walking tour of the internet and Saphena Aziz’s Martha, Me and My Family –  – the story of wannabe star Saphena who is invited to sing backing vocals with Motown icon Martha Reeves.

The Chronicles of Atom & Luna

The 2022 Open Call programme also includes two Up Next Weekenders – showcasing exciting new work from Merseyside performers. With 11 artists featured over the double-weekend festival, the line-up includes puppetry, comedy, physical theatre and the premiere of 8 new plays. For the first time this year, Unity are giving audiences the chance to get the full festival experience for cheaper, with the launch of a festival pass.

Events in the venue’s artist support programme, Creative’pool, continue into Autumn including Nuts & Bolts skills workshops in association with Liverpool Everyman and Playhouse, Queer Creatives Meet Up in partnership with Homotopia, networking in the form of a monthly Producer’s Get Together and weekly Writer’s Salon and finally both in-person and online monthly advice sessions. New for summer is Take Your Seat – a new social series bringing together creatives of colour, in association with HOME, Manchester. Community Engagement programmes including RAWD Youth Theatre for adults with disabilities and 20 Stories High Youth Theatre also continue.

Today’s announcement reinforces Unity’s commitment to accessibility with news of their revamped on-demand platform, Unity Online. With 70% of this season’s live shows being recorded and made available to watch digitally, Unity Online will feature quarterly playlist launches of the in-venue programme, alongside specially curated content and series, education resources for schools and charities, and the venues first documentary feature. A preview of the platform is now available with the first playlist launching in May.

“We’re delighted to be sharing the remainder of our 2022 programme with the public today. The programming is brimming with everything Unity stands for – creative diversity, incredible national work; exciting new productions which we’re proud to be supporting, something for all the family, an industry-leading talent development programme and the return of many of Liverpool’s best arts and culture festivals who we’re pleased can call us their home. Crucially the programme continues to be both in-venue, online and out in the region so that as many as possible can chose to access all that we do. 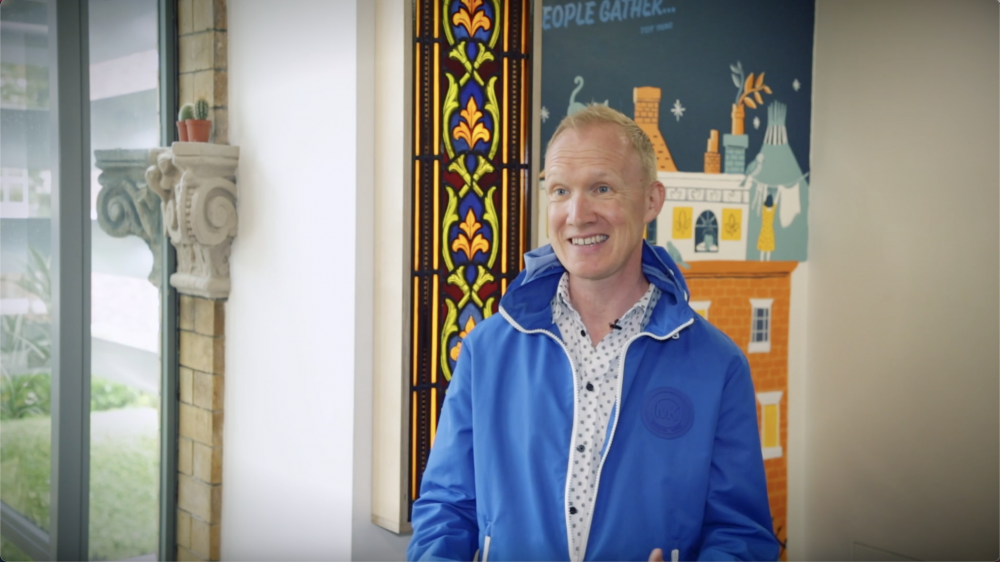 We’re also thrilled to share the news of the 21 artists and companies who will receive support and a place in our season through Unity’s annual Open Call Programme. This year’s cohort reflects the creativity, character, stories and talent of Merseyside and its people. With everything from an audio walking tour of the city exploring different women’s experiences of safety on our streets, to a piece of interactive theatre created especially for different generations to enjoy together in care homes, the line-up highlights the wealth of creativity in Merseyside. There are also 9 new play premieres on the Unity stage as part of the programme, an artist showcase in Bootle Strand and two brand-new digital pieces – so it’s going to be an exhilarating Autumn.”

Book tickets for these shows on the Unity Theatre website here.