Vessels gather on the Mersey for a maritime tribute to the Queen - The Guide Liverpool
Contact Us Advertise with The Guide Our Video Services Follow us:

At 2pm, all working vessels on the river gathered in front of the Three Graces (Liver Building, Cunard Building and the Port of Liverpool Building).

The formation included pilot launch boats, RNLI Lifeboats, river tugs, Mersey Ferries and the Disney Magic cruise liner. They  all blew their whistles in tribute to The Sovereign, who passed away last week.

Vessels currently within Liverpool and Wirral dock systems, including at Cammell Laird in Birkenhead, sounded their whistles in unison, showing solidarity with the maritime salute. 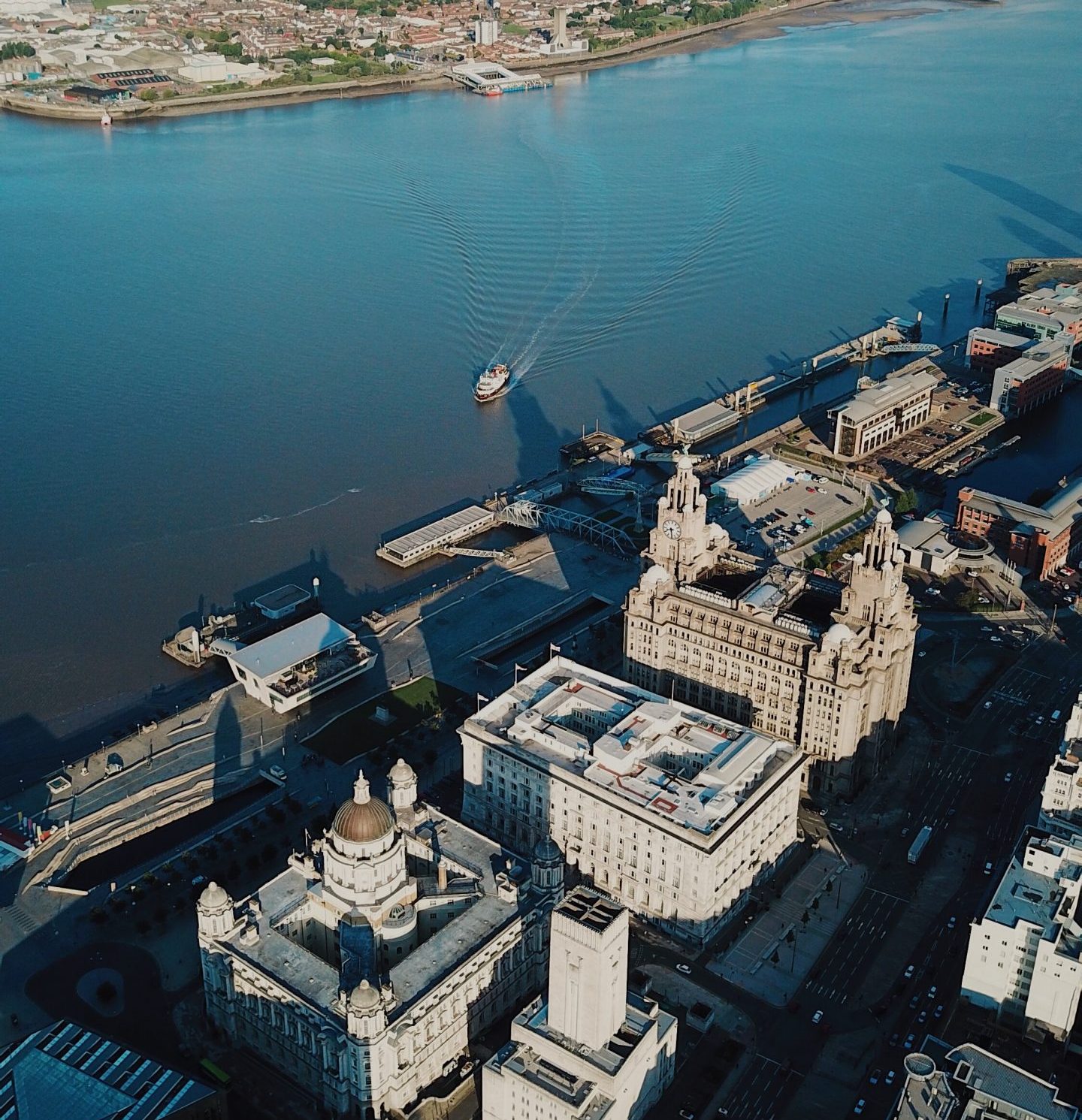 A bagpiper performed ahead of the 2pm moment, and signalled the end of the minute by playing the lament.

Around 20 working vessels were involved in the short tribute which was co-ordinated by the city council’s Cruise Liverpool team.

“With Liverpool’s world-renowned maritime heritage it feels right that we use the River Mersey to pay a special tribute to Queen Elizabeth II.

“Following discussions with our maritime community, there is a real appetite for the working vessels to pay their own unique mark of respect to the monarch.

“This tribute will be a rousing chorus of whistles and horns to echo along the shore of the Mersey, a river upon which many of Her Majesty’s vessels have visited.”

“This is going to be a really special moment for the public to come together on the banks of the River Mersey to observe a unique tribute to the incredible life of Her Majesty Queen Elizabeth II with a magnificent maritime spectacle.

“Our region’s maritime links to the Royal Family run deep, with both Her Majesty and royal vessels having visited the Port of Liverpool several times throughout her 70-year reign. This is a chance for members of the seafaring community, local residents, and visitors, to pay their respects on our iconic waterfront in the way that only our region can do best.”

“We felt it was important for the Port of Liverpool to mark the sad passing of our beloved monarch Queen Elizabeth II, who gave so much to this country, the Commonwealth and was a global beacon for the proud heritage of our modern British ports. As an important maritime community we’d like, in our own unique way, to thank her for her service and dedication to so many people in our City Region and beyond.” 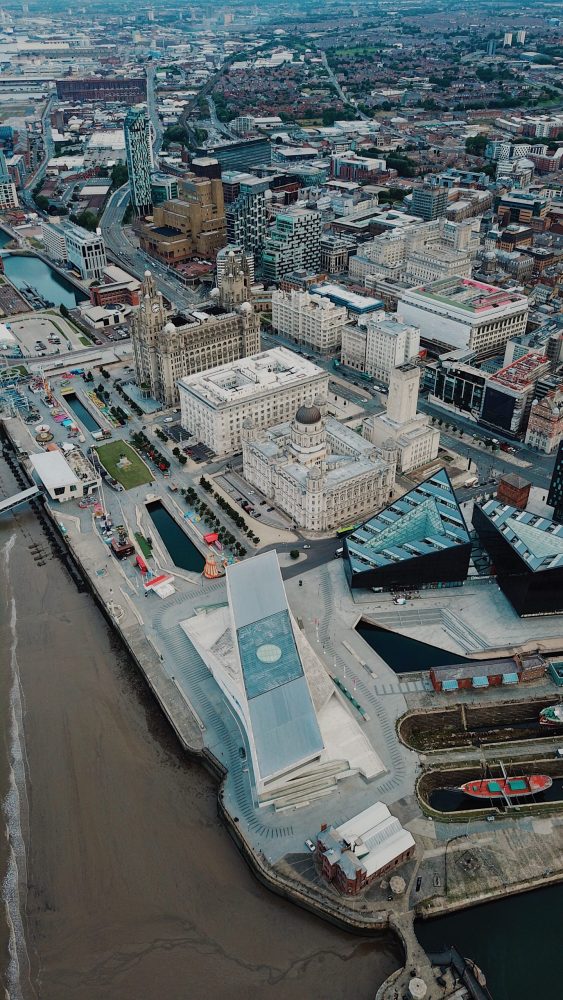 “It felt wholly fitting that our river community marked the passing of the monarch in our own special way.

“Cruise Liverpool co-ordinated a call with all of our River Mersey operators and we were immediately overwhelmed with offers to support and participate.

“Our ‘Maritime Moment’ may be brief, but it will be impactful and it means a lot to our maritime community that we are able to play our part in honouring the Queen, on behalf of the great port city of Liverpool.”