Virtual summit boosts links between Liverpool City Region, North West and Ireland - The Guide Liverpool
Contact Us Advertise with The Guide Our Video Services Follow us:

A virtual summit took place yesterday with Mayors of Liverpool City Region, Greater Manchester and the Irish Deputy Prime Minister and Foreign Minister. The aim of the summit was for all parties to renew their commitment to strengthening trade and cooperation between the two city-regions and Ireland.

The three reiterated their ambition to build further trade and investment links between the Liverpool City Region, Greater Manchester and Ireland, and discussed opportunities to deepen cooperation in areas including sport, culture, and technological innovation.

The Mayors were joined by Minister for Exports at the Department of International Trade, Graham Stuart, and also met separately with Simon Coveney, Ireland’s Minister of Foreign Affairs, to discuss future cooperation and the strong people-to-people links that already exist between the two city regions and Ireland.

The meetings were chaired by the Irish Ambassador to the UK, H E Adrian O’Neill and UK Ambassador to Ireland, H E Paul Johnston, and attended by representatives from the Irish government.

“The historical, cultural and trade links between the Liverpool City Region and Ireland are deep and long-standing, and we are determined to build on them as we enter a post-Brexit world.

“As a western facing port our city region is of crucial strategic importance to the UK’s future trade policy. There is no better demonstration of this than today’s commitment to forge even deeper ties with our nearest neighbours. 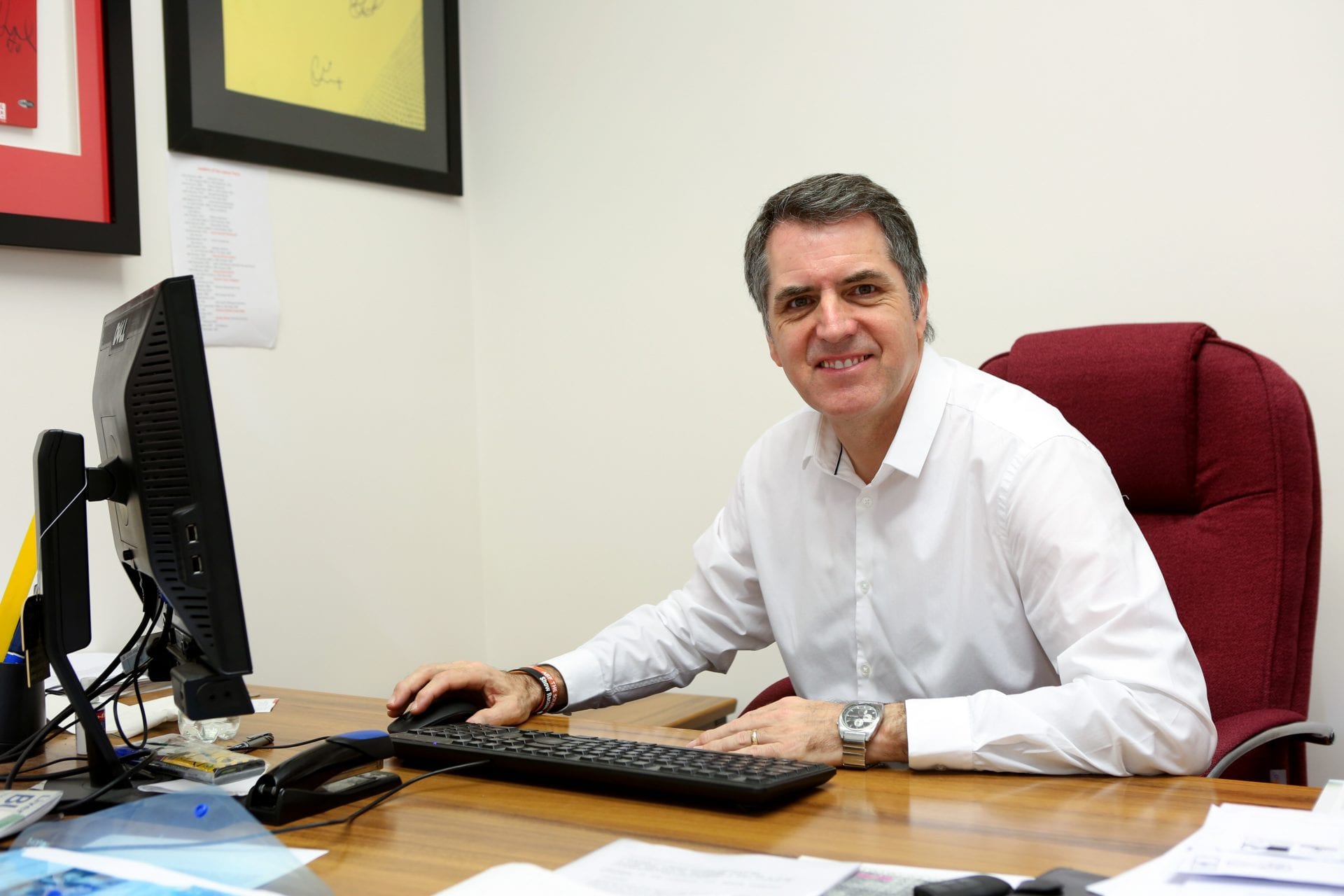 “The Liverpool City Region does £430m total trade with Ireland, which is the 8th highest of all our trading partners, with over 650 of our business exporting to Ireland and over 400 importing.

“Greater Manchester has always been a global city-region, and it’s right that we should be looking to the future and building on the strong relationships we have around the world – including with our closest neighbours.

“Ireland is one of Greater Manchester’s most important markets, with year-on-year growth in exports, while a whole host of Irish companies have invested in our city-region. Many of us here trace our roots back across the Irish Sea, and in normal times Ireland is amongst our biggest tourism destinations.

“As we move into a new phase of UK-Ireland relations we want the North West to be right at the forefront. We are so pleased that the new Consulate General for the North will be based in Manchester, strengthening those historical bonds of friendship and helping us take advantage of new opportunities that will bring mutual benefit to our people and places.”

“Ireland has a long-standing relationship with the UK and we are committed to maintaining that relationship over the months and years ahead. The historic, business and cultural links between Ireland, Manchester and Liverpool are really strong and go back decades. We are committed to strengthening these existing ties and building new partnerships, in areas such as infrastructure, housing, clean energy and transport, healthcare and manufacturing.

Our meeting concluded with agreement that we would keep in touch at both political and official level throughout 2021 as we continue to address the challenges posed by Brexit and COVID -19. The proposed new Consulate General for the North of England will play an important role in this regard, working closely with Enterprise Ireland’s office in Manchester which was opened in 2019 to help Irish companies seek opportunities and partnerships across the north of England.” 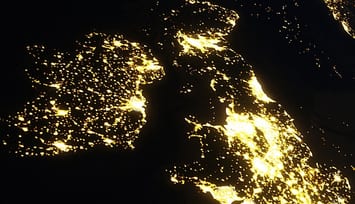 “I’m so pleased to join the mayors of Liverpool City Region and Greater Manchester in this virtual visit to Ireland. Our mayors have a major role to play in galvanising local businesses to take advantage of international trade and grow jobs and prosperity as a result.

“Almost £2bn worth of exports went from the North West to Ireland last year, highlighting just how significant they are to each other. The government will support every part of the United Kingdom to level up its trading performance.

“Our new Export Growth Plan, which I launched last month, provides £16.5 million in grants and 30 new international trade advisors for the North. Working with Andy and Steve we will strengthen trade ties with Ireland and help businesses in the North West take advantage of global opportunities and our support.”