Want tickets to Comic Con Liverpool 2022? You need to book now! - The Guide Liverpool
Contact Us Advertise with The Guide Our Video Services Follow us:

IT’S the Comic Con event that’s so big it’s eclipsed even the capital’s.

And, while you might have already missed your chance to celebrate all that’s great about pop culture this year, if you want to be among fans at Comic Con Liverpool in May 2022, you need to book – now!

“We have built on Comic Con Liverpool year after year and people can see that they get the flagship Comic Con event in their home city,” says Andy Kleek from Monopoly Events which organises the mammoth attraction at the Exhibition Centre.

“We put a lot of effort into it, we get the big guests, there’s so much for people to do, and Liverpool and the surrounding areas get totally behind it.

“It is the number one show,” he adds. “It’s overtaken London and it’s fantastic.” 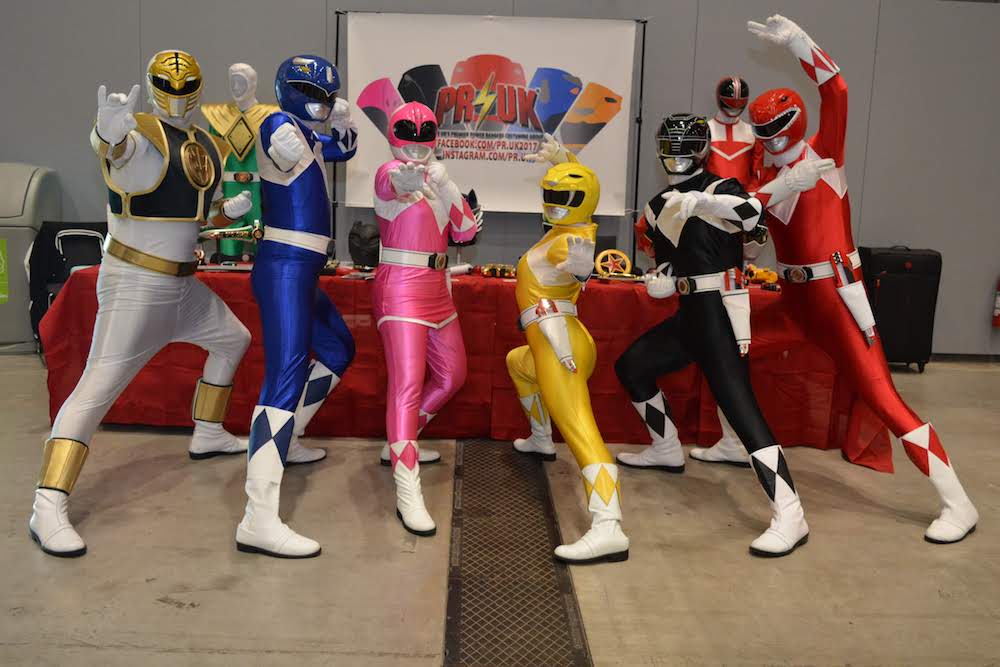 A staggering 40,000 will visit Comic Con Liverpool on November 13-14 and the event sold out six months ago.

Tickets are already available for the first of two events next year – May 21-22 – and Andy says if anyone wants to guarantee a place, they need to book as soon as possible: “It’s such a feeling to sell out so far in advance, I’m so proud of it. It’s just so popular.

“We have got two events next year, May and November, and tickets are already selling fast.”

MORE - The Streets to play Liverpool in 2022

Looking at November’s guest list it’s not surprising there are thousands flocking to the Albert Dock.

Guests include the cast of The Vampire Diaries including Ian Somerhalder, Paul Wesley, and Candice King; Dominic Purcell from Prison Break; Chad Michael Murray from One Tree Hill, and a collection of cast members from Cobra Kai and The Karate Kid. And Bonnie Wright – aka Ginny Weasley – from Harry Potter will also be casting a spell, along with so many others.

One guest who will be sadly absent this year is John Challis, whose recent death has shattered the Comic Con team.

“We were absolutely heartbroken to read that our pal John Challis had passed away. Always a true gentleman, it’s been a privilege to have hosted John on our shows for a number of years,” says Andy.

“He was due to attend this year’s and we hope to speak to his family about a suitable tribute to him.  He will be very much missed.”

While 10 years ago Comic Con was just for geeks, Andy says he and his team have opened it up for everyone, from ‘families, mums and daughters, everyone’. He says: “It’s not just comic culture now, it’s everything from popular culture, cult TV shows, movies and sports related things too. It’s the full spectrum of pop culture and that’s brought a new audience.

“We’ve got staged and interactive sets, we’ve got dojos out of the Karate Kid and Cobra Kai,” Andy goes on. “There’s loads of cool stuff going on.

“There are gaming zones, merchandise, Q&As and screenings, and competitions. It’s a full day and it’s non-stop. 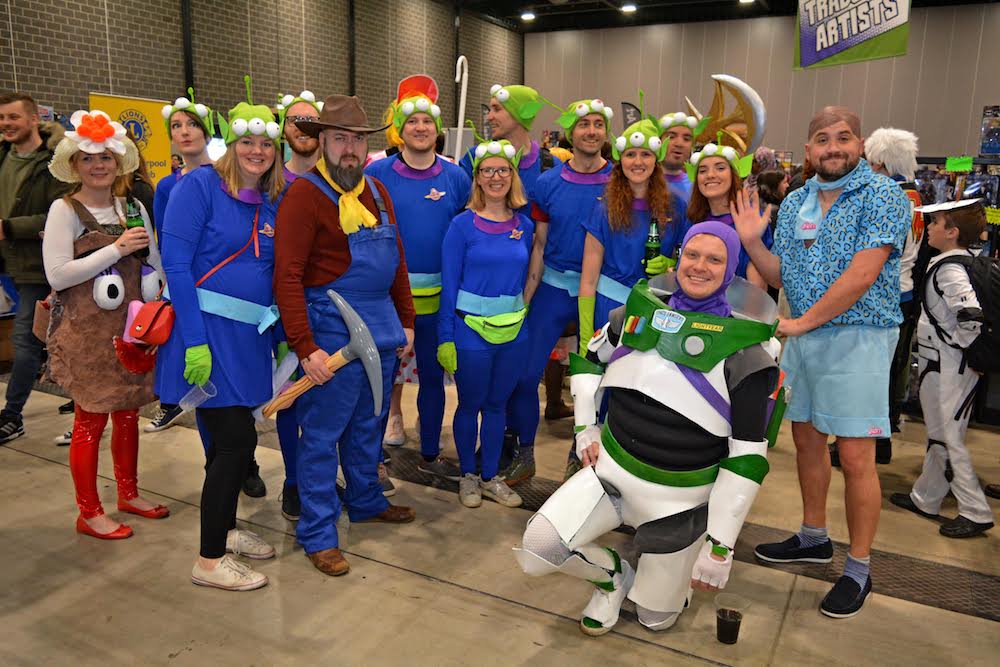 “I’m really proud of it and I love meeting fans. You see people come down with their kids and you see smiles, happy faces, and, 100% that’s what it’s all about.

“Everyone had an unbelievable time at the last Comic Con Liverpool, there was great feedback, and it’ll be the same this year. The guests get involved and immersed in the whole experience, and they love coming to Liverpool too.  It’s such a vibrant city and they all want to do the Beatles Tour and go to Mathew Street and The Cavern!”

Book tickets to Comic Con Liverpool May 2022 on the Comic Con website.