WATCH: 7 superb reasons you need to check out The Roof Garden by Mamasan - The Guide Liverpool
Contact Us Advertise with The Guide Our Video Services Follow us:

WATCH: 7 superb reasons you need to check out The Roof Garden by Mamasan

From brilliant brunches to great late nights out, the three-storey venue at Liverpool ONE has been one of the most exciting additions to the Liverpool restaurant scene – and, just in time for this summer, it’s got even better with the launch of it’s new concept, The Roof Garden!

Mamasan has teamed up with Liverpool Disco Festival to launch a new series of weekly parties that will use both the indoor and outdoor space on the top floor.

It’s a new concept at Mamasan 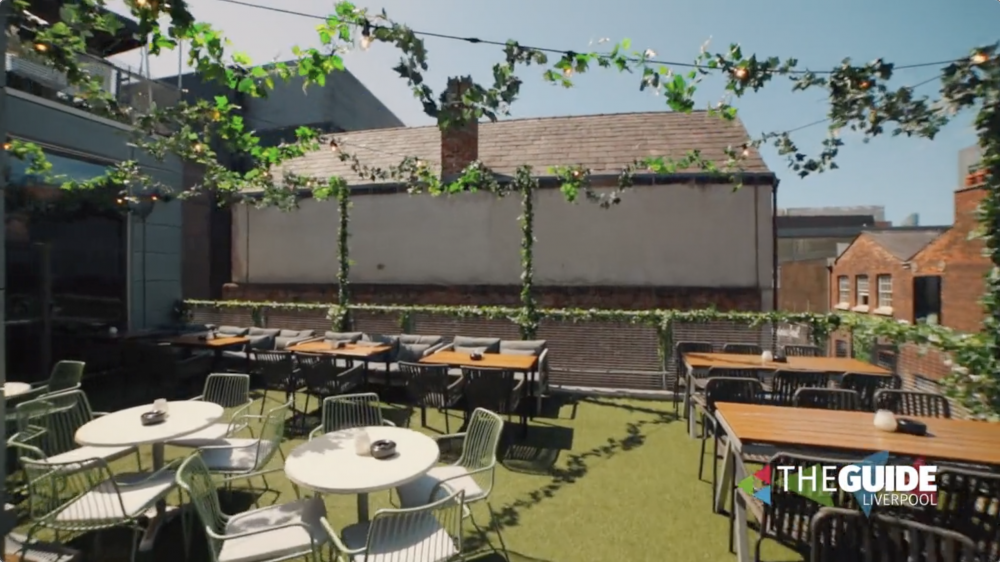 For four days out of seven, The Roof Garden experience will see the outdoor terrace at Mamasan transformed into a party wonderland with the best food, fabulous cocktails, and top music.

The Mamasan ‘Roof Garden’ has had a makeover 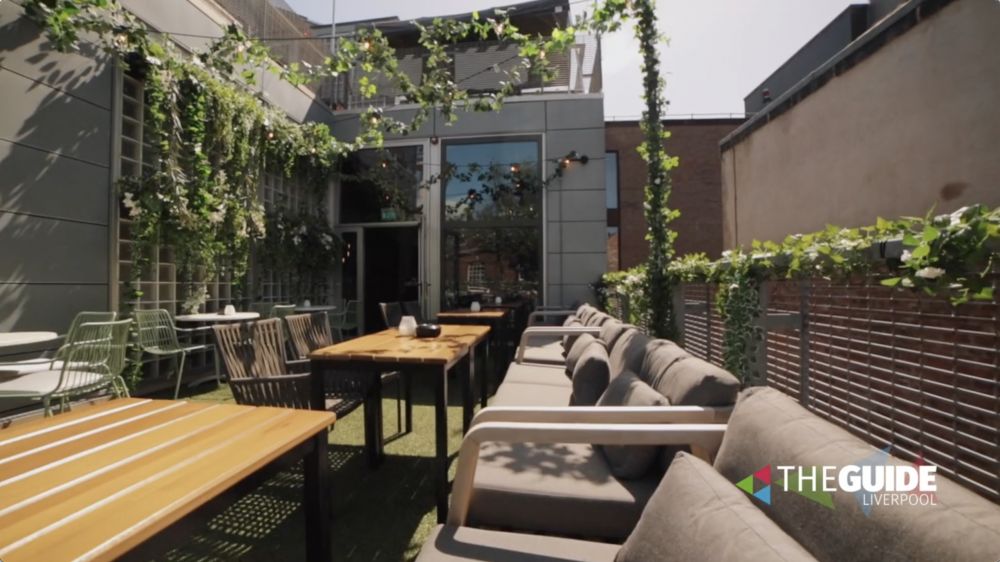 With the most amazing views across the city, the Roof Garden was already a special place, with plenty of tables and seating areas, surrounded by greenery, and decorated with twinkling lights to create even more magic when the sun goes down.  Add to that a beautiful blossom tree and foliage that adorns the walls inside and winds out onto the roof terrace, and it’s little short of spectacular. 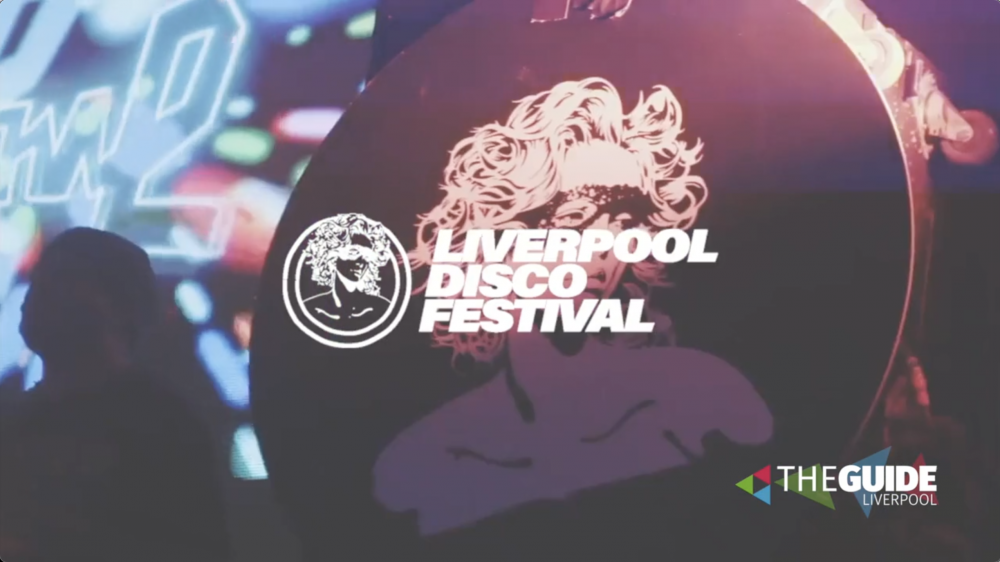 Celebrating all things disco, LDF promise non-stop music from DJs who will keep the party atmosphere on a high with disco, funk, house, Afro Beats, Latin Jams, Neo-Soul, and more, along with live music performances from the LDF Orchestra collective. Liverpool Disco Festival has attracted the cream of international talent since it began in 2016 with DJs like Jazzy Jeff and Dimitri from Paris, and live acts including Jocelyn Brown, Evelyn ‘Champagne’ King, and Shalamar… so you can expect some guest surprises. 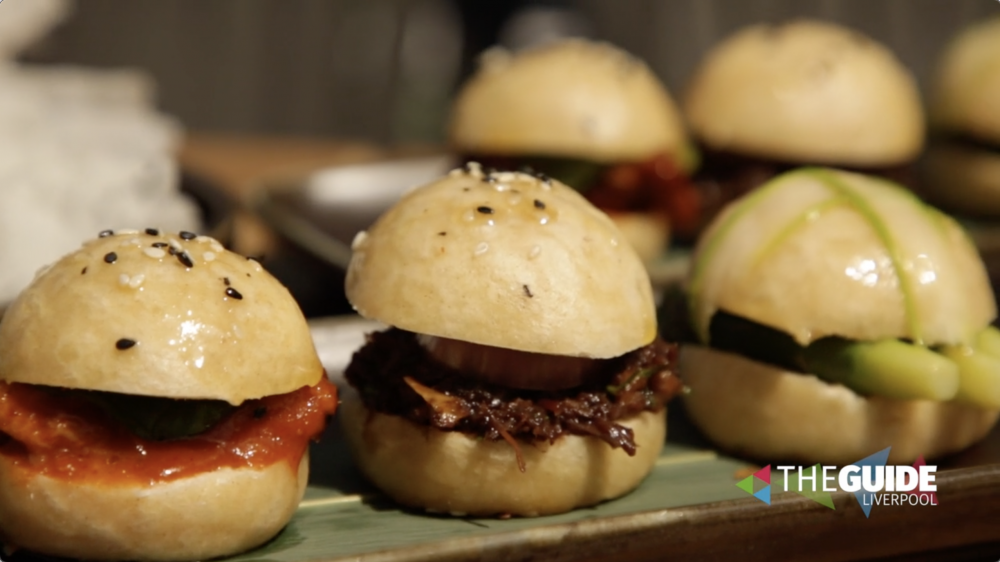 There’s bottomless brunch on a Sunday 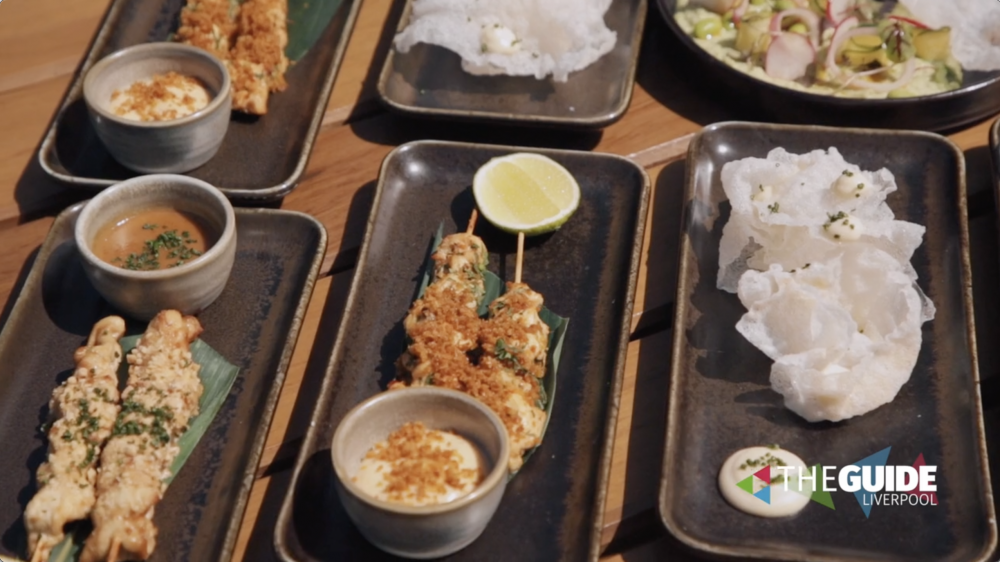 You know how much we all love a bottomless brunch – and they don’t come much better than this: £25 for a glass of fizz or a cocktail and a free-flowing menu of dim sum. It’s served for 90 minutes and there’s even an option to make it unlimited drinks of fizz, cocktails, or beer for an extra £20.

So you can plan your weekends now!

Thursdays will start The Roof Garden parties each weekend – launching this Thursday with a Glastonbury theme – as LDF curate ‘Discography’ from 9pm-3am, when DJs will pay homage to musical icons from Prince to Marvin Gaye, Donna Summer and Erykah Badu, playing originals and remixes, and accompanied by some of the cities most talented live musicians.

Friday nights are officially ‘Out of the Office and into the Garden’ with soul, funk, disco, boogie and house DJs to start the weekend. (Book a table from 5pm-9pm you’ll get a complimentary round of small plate dim sum).

Then on Saturday experience the ultimate party at The Roof Garden. ‘Disco in The Garden’ is the city’s only Saturday afternoon disco, which starts at noon and carries on right through into the early hours of the morning. Expect DJs, disco beats and live music performed by the Liverpool Disco Festival Orchestra collective. Pair that with the venue’s delicious cocktails and you’re guaranteed a brilliant night out.

And finishing the weekend in style is the brunch of all brunches – Dim Sum Sunday.

The cocktails are some of the best you’ll try 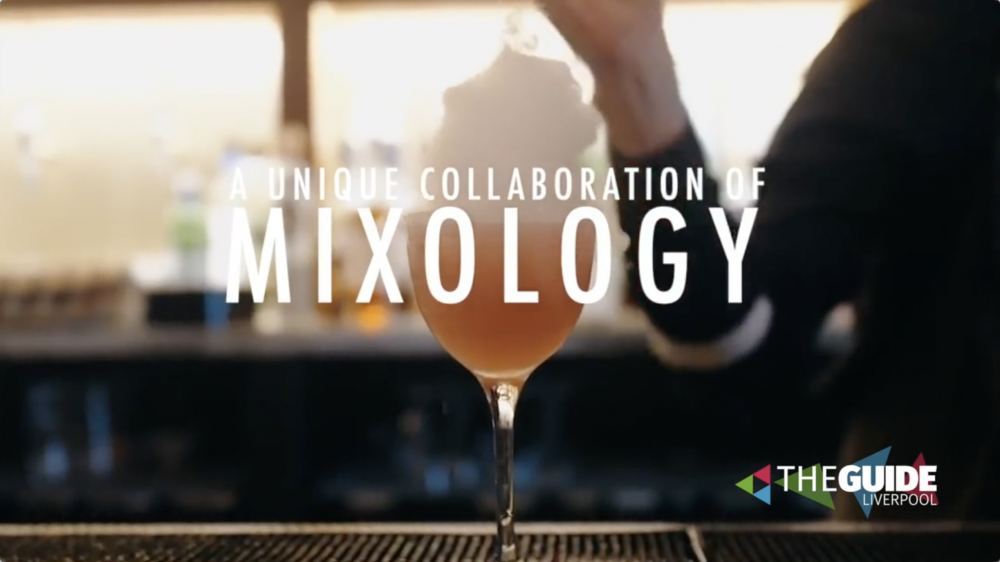 Mamasan’s inventive cocktails are finished at the tables for extra pizazz. Look out for Prosecco Bubbles with citrus vodka, Triple Sec, lemon, elderflower, cranberry, bitters and bubbles, or Babaru: Bubblegum, with infused vodka, Cocchi Rosa, rhubarb, lemon and bubbles, along with some indulgent classics.

Get your tickets booked now for The Roof Garden on the Mamasan website here.