The city was awash with sporting stars and legends on Sunday evening as BBC Sports Personality of the Year 2017 lit up the Echo Arena.

For the first time ever, BBC Sports Personality of the Year 2017 returned to a host city, the last time being during Capital of Culture celebrations in 2008, and we were right in the heart of the star–studded red carpet. Since 1954 the BBC has celebration our nations sporting achievements in one very special, glitzy ceremony and 59 winners later, the stars of football, athletics, boxing, skating, taekwondo, swimming and more, glammed up and hit the red carpet ahead of this years live show.

Watch above as we captured all the red carpet action from BBC Sports Personality of the Year 2017.

With 8 awards up for grabs on the night, alongside the main award, sportsmen and women, legends, coaches and presenters came together to celebrate an incredible year for UK sport. There was overwhelming support for the new faces of British sport dominating the awards shortlists, Sir Steve Redgrave, Olympic Swimmer Mark Foster and decorated running legends Jessica Ennis-Hill and Paula Radcliffe all spoke passionately about the dedication and drive of our young people who are achieving their goals and inspiring the next generation.

You can’t have a red carpet event in Liverpool and not glam it up. Winning in the style steaks was Samantha Quek, Bianca Walkden, Helen Skelton and Elise Christie, while the suited and booted guys with swag included Swimmer Adam Peaty, Paralympian Jonnie Peacock and of course, the effortlessly cool, Anthony Joshua.

There were a number of surprises on the red carpet, from Paul Radcliffe and Jonnie Peacock revealing that they are in fact scouse, to Speedo Mick chatting up the girls, Tom Daley being lifted into the air with one hand and veteran rugby player and Question of Sport Captain, Bill Beaumont forgetting his grandkids’ names, the welcoming, fun atmosphere reflected our city, which so many declared their love for. 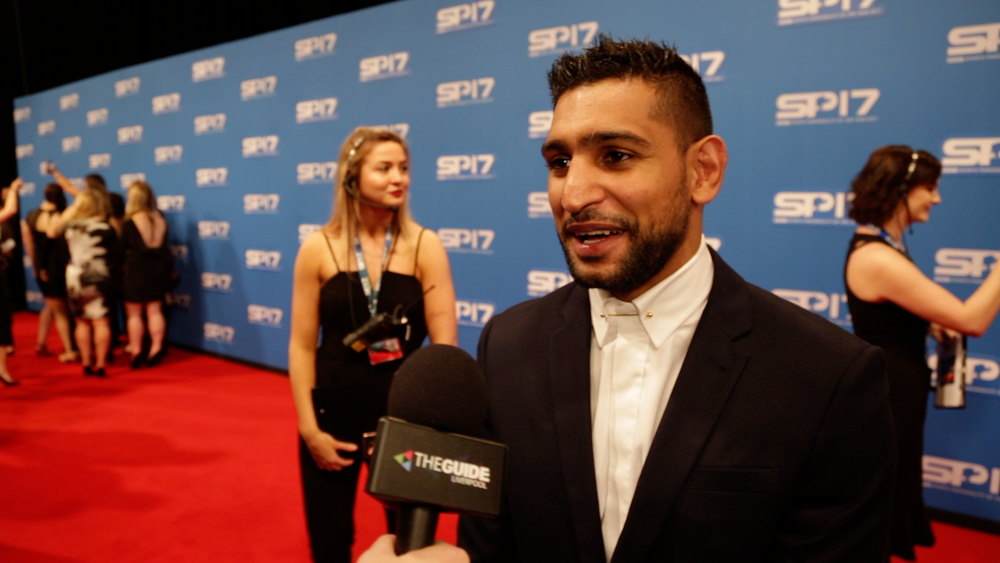 As the pre-show entertainment from our very own Rebecca Ferguson, Craig Charles, Noel Gallagher and High Flying Birds and Rag N’Bone Man got underway, the guests took their seats alongside the 11,000 strong scouse crowd at the Echo Arena. 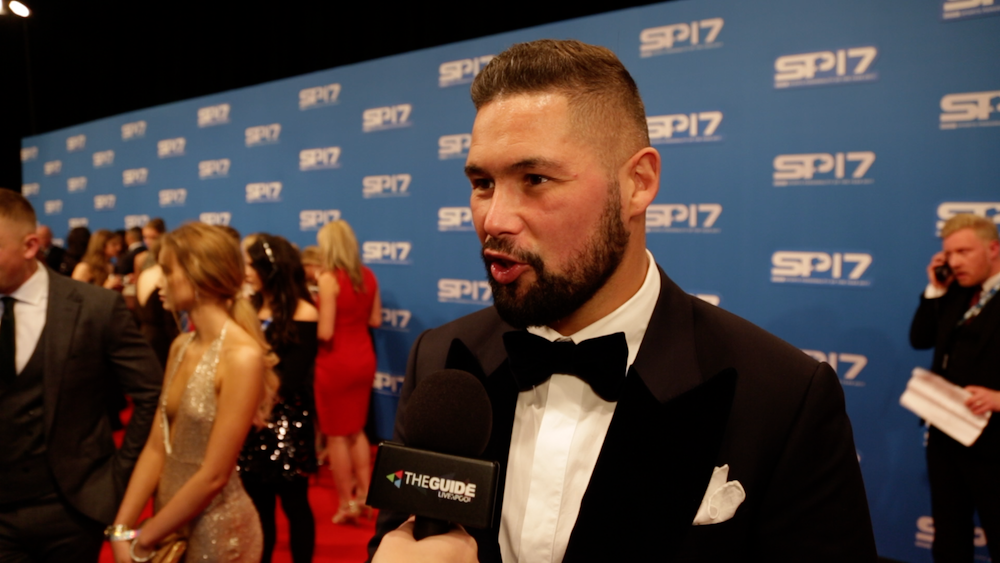 Keep your eyes peeling if you’re out in town this evening, a few famous faces informed us that they’re heading out to sample the Liverpool nightlife after the show! 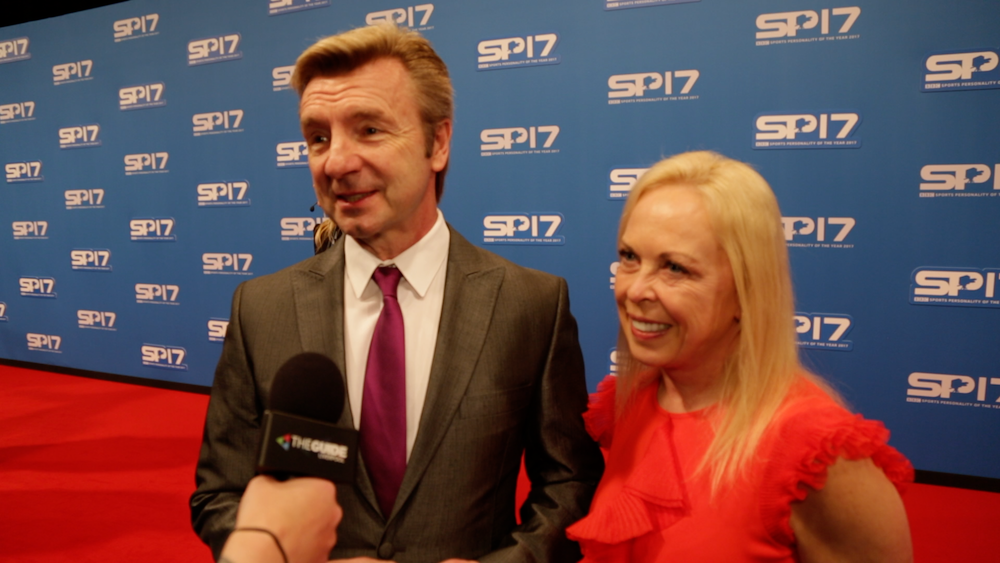 Who’s your Sports Personality of the Year 2017? Tweet us @TheGuideLpool or check out our live coverage on Insta here.