WATCH: Iconic Liverpool venue Alma De Cuba shares seven reasons why it's the perfect place to party - The Guide Liverpool
Contact Us Advertise with The Guide Our Video Services Follow us:

Alma De Cuba has been reborn with incredible party nights, dazzling live shows and a host of amazing events every single week.

It’s been one of the city’s most exciting venues for almost 20 years, but now Alma De Cuba is set to be resurrected.

With a new direction, a new look, and loads of great new reasons to go. Think theatre, think extravagance, and above all think fun, for the Seel Street venue inspired by Latin America – and Liverpool – is ready to party again.

“And we know people are going to have an amazing time,” says Craig Cavanagh, Alma De Cuba’s general manager. 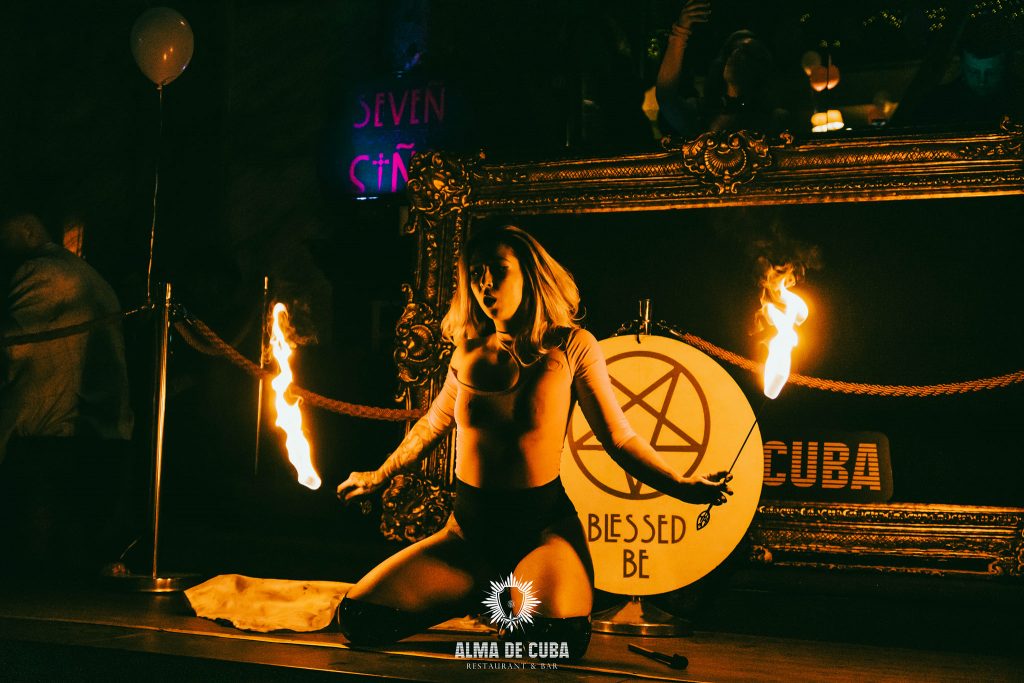 “There’s going to be a real Vegas and Ibiza feel to show nights that promise people not just a night out but an event, an experience that’s going to be something very special.

MORE - WATCH: The Dixie Dean Hotel is now open seven days a week continuing to celebrate the legacy of the Everton legend

“There’s going to be a great garden area, and a refurbishment that will include a six-foot DJ box with dance podiums either side and a VIP booth on the altar.”

Craig adds: “We are calling it Alma De Cuba: The New Testament, because before was the old Alma De Cuba – this is the new one.  I like to keep things fresh and different, and I can’t wait.” 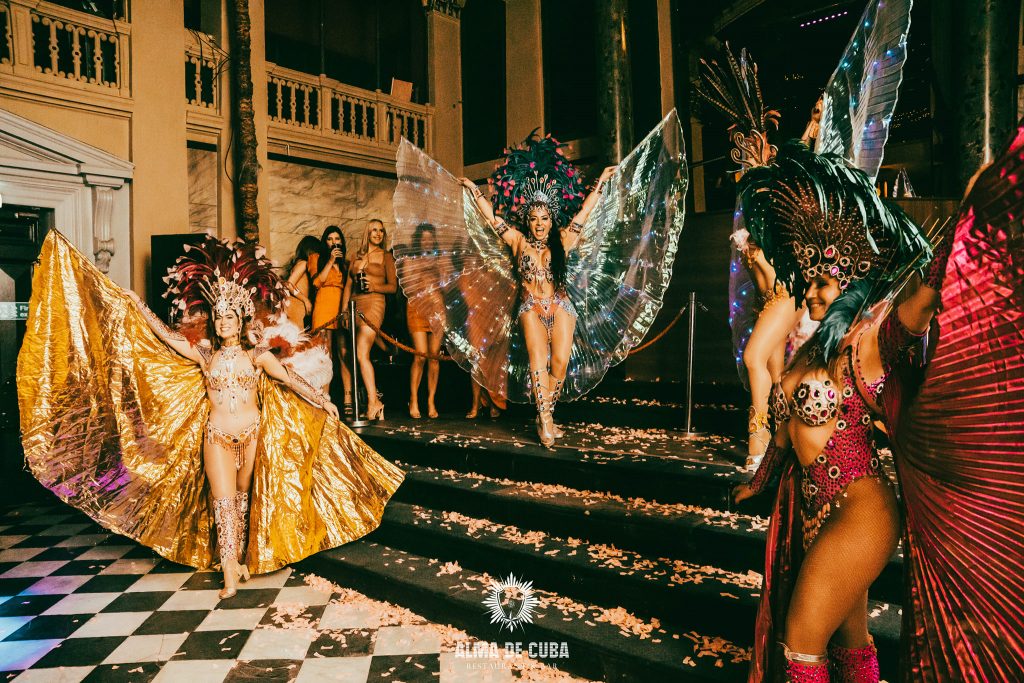 And if that doesn’t tempt you to visit, night or day, here’s seven reasons that will!

Iconic and timeless, it’s what Alma’s known for. At 11 pm every Saturday, Alma’s guests go carnival crazy and as Samba dancers strut their stuff on stage, the heavens open for the infamous petal drop. The party is about to start!

Few places in the city have such an amazing history. Alma De Cuba was formerly St Peter’s, and the first Roman Catholic church to be built in the North-West. It opened in 1788 and served the Catholic community for 188 years – Mother Teresa attended mass there in the late ‘90s! In 2005 it became the first church in Liverpool to be transformed into a social venue. 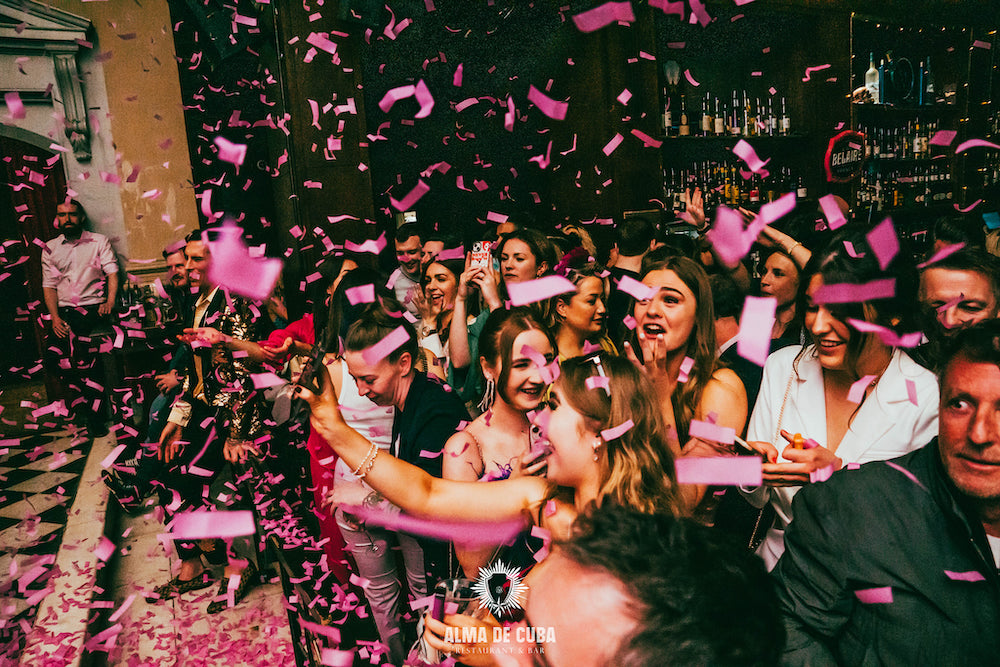 After a week full of sins, Alma offers you the chance to repent with a Sunday Roast while listening to its live gospel Choir. It’s great food and righteous music with a Sister Act vibe… 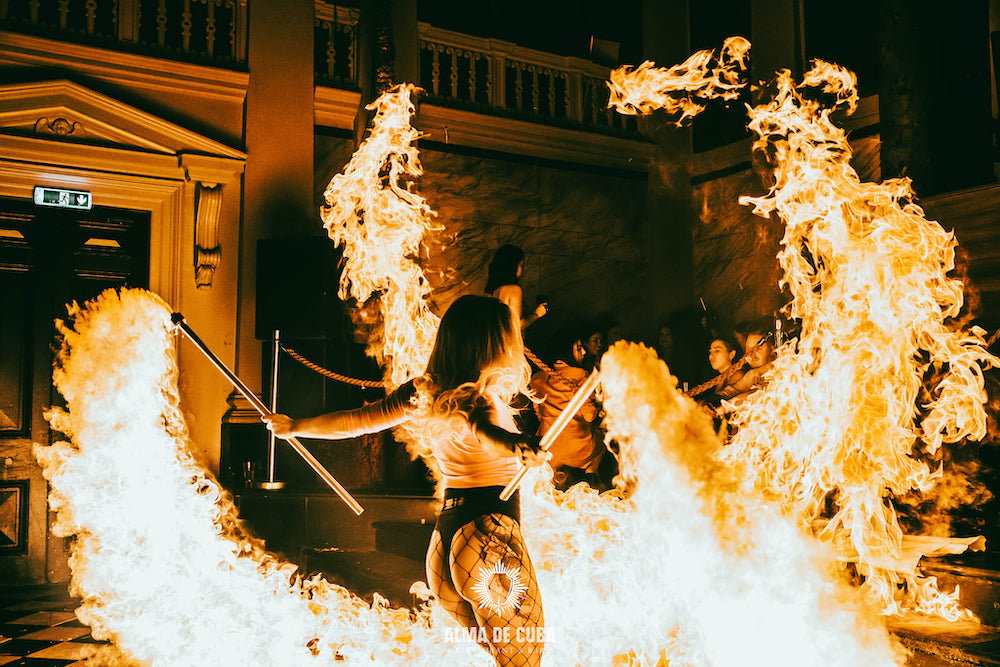 Saturday night fun begins with resident fire breather Paul Curran who leads into a voodoo-inspired routine with the invitation to join in.

No Sleep Club is aimed at industry workers whose weekend is Monday and Tuesday, with 20% loyalty cards, good music and great drinks; Thursday is student night with The Last Supper Club and popular guest DJs to be announced soon; there’ll be Sunday events with Teck-Noir and Kole Presents, Comedy nights and more, and Day-Ja-Vu with power lunch and brunch presentations, leaders’ lunches and meetings spaces with bottomless wine and prosecco, or hot drinks. 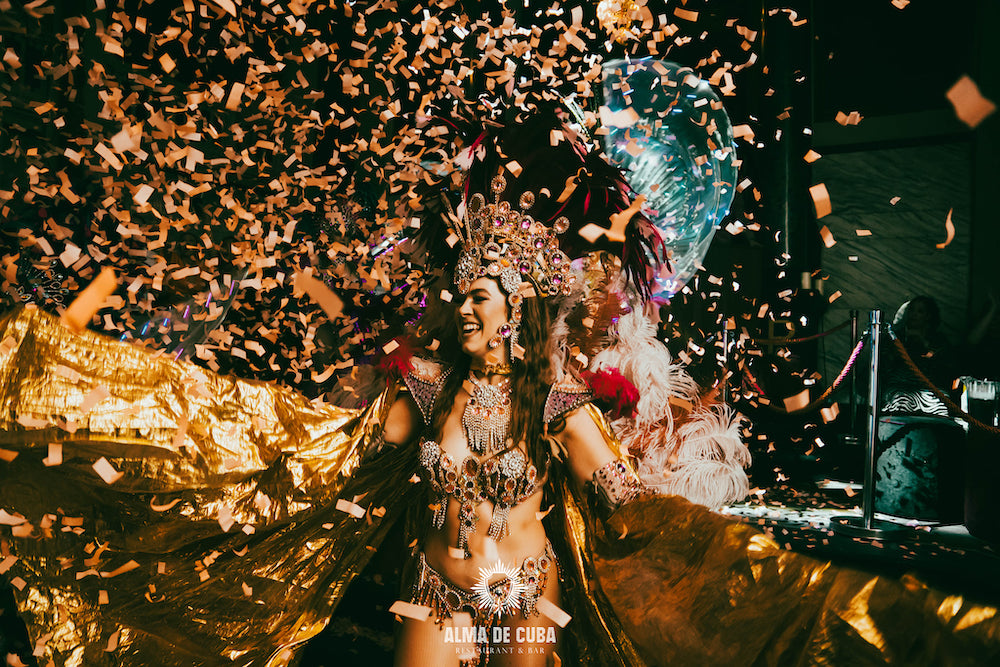 If anything can tempt you into having a good time, it’s this spectacular new night every Friday and Saturday at Alma. Created by Craig there’s Garlands-inspired funky house music from the early 2000s and its own twisted sinful cast of characters like pyromaniac nun Lula; drag queen contortionist Naya; Voodoo Queen Kim, Archangel Zoe and Fallen Angel, Billie.

For bookings and more information on the events taking place you can find out HERE.