Watch as Everton's Ben Godfrey surprises inspirational young fan - The Guide Liverpool
Contact Us Advertise with The Guide Our Video Services Follow us:

Everton star Ben Godfrey has surprised an inspirational young Evertonian who, despite a visual impairment, has gone on to win a prestigious footballing award.

Thirteen-year-old Garmon, from Denbigh, North Wales, and who has been attending matches at Goodison Park since the age of five, won the Best Grassroots Football Story of the Year Award from the Footballing Association of Wales for his superb performances for Henllan Juniors football team. 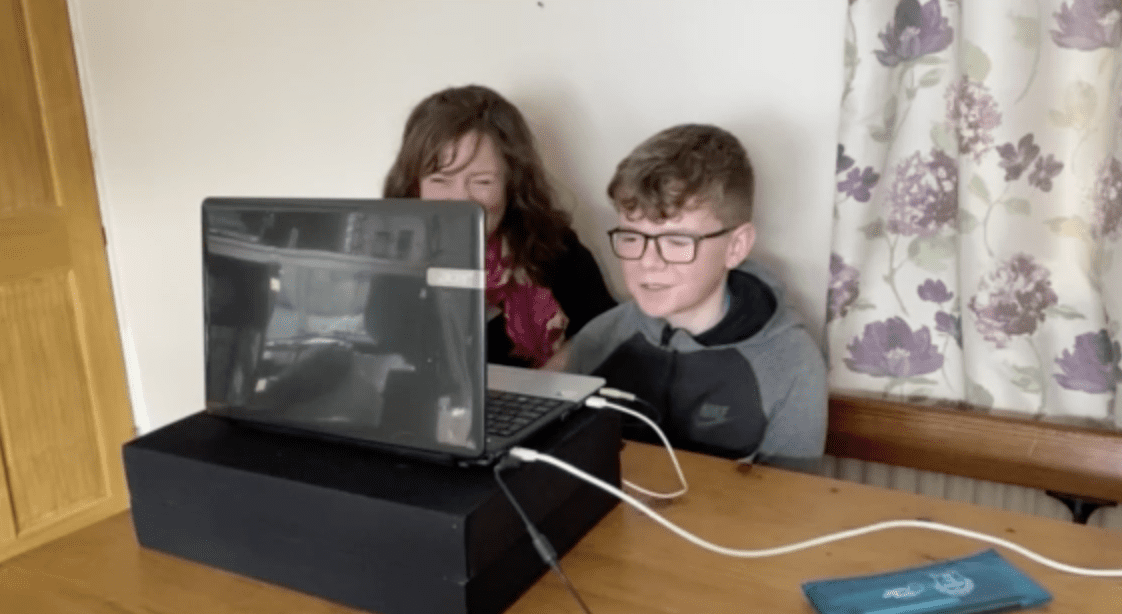 A visual impairment means Garmon plays with sight akin to night vision, but Garmon has spent years working on techniques that have allowed him to thrive in mainstream football.

Garmon’s parents signed him up for Kinmel Bay’s visual impairment team aged five, and his coach, Bill Darwin, was among those who helped Garmon hone his skills and adapt his game, focusing on skills including ball control.

With the support from Kinmel Bay, Garmon was eventually allowed to join his friends at Henllan Juniors, a team started by his dad, Gerwyn, with his former coach Bill hailing Garmon as “one of the best players in North Wales in his age group”.

Ben Godfrey joined Garmon, his mum Iona and coach Bill on Zoom to congratulate Garmon on his prize – and all of his hard work.

A surprised and excited Garmon told Ben about his award and how he cannot wait to be back playing with his fellow teammates when lockdown restrictions end. 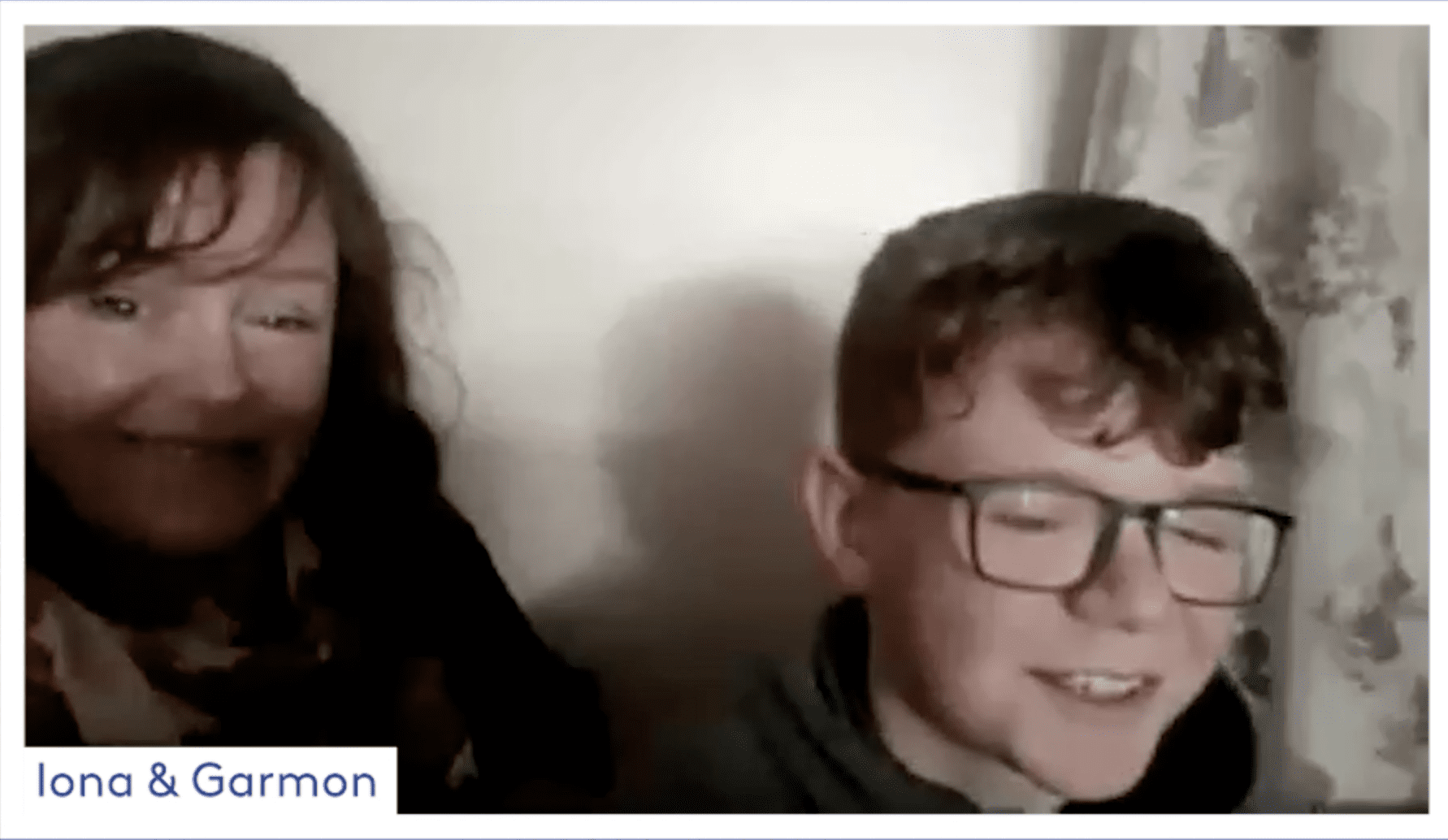 Garmon asked Ben for some tips on tackling, after being impressed by the Everton player’s recent tackle on Liverpool’s Shaqiri in the Merseyside derby, with Ben revealing that it is all down to timing – and advising that the best place to practise tackling is on a soft pitch rather than the street!

The pair also talked about Garmon’s playing position as a midfielder and his future footballing plans, with Garmon telling Ben that while he hasn’t yet decided, he is considering becoming a coach.

Garmon was previously a matchday mascot for the Club in 2017 when Everton played Burnley and when he walked out onto the pitch with Mason Holgate.

Garmon and Ben also talked about pursuits off the field, with Garmon asking Ben about the boxing videos he had posted during lockdown, and the player revealing, “I enjoy boxing and used to box quite a lot when I was younger. I’ve always done it and it keeps me fit in the off-season.”

Ben shared his admiration for the determination that Garmon has shown to improve his game, saying, “Football’s hard enough for anyone trying to improve, but for you, Garmon, to be improving and flying as you are, and dealing with what you are, is unbelievable and I’m really happy you won the award. Just keep working hard and keep improving…that’s what we do in football, just be the best we can.”

Ben’s surprise call to Garmon took place during Level Playing Field’s Weeks of Action, which celebrate inclusivity in sport. Now in its 17th season, for 2021, the campaign is shining a light on what clubs, Disabled Supporters’ Associations, fans and other organisations have been doing to support disabled fans who have been shielded or isolated, and to ensure access and inclusion.

In December 2018, Everton launched All Together Now, its campaign to celebrate diversity and increase awareness of everything done by the Club and Everton in the Community to promote equality.

Since the launch, All Together Now branding and the tagline ‘a football family for everyone’ has been used across LED perimeter boards, the jumbotron screens and in concourses at Goodison Park on matchdays, while a number of initiatives and schemes to encourage inclusion and celebrate equality and diversity have been introduced or developed.