We have sent Claire Simmo over the rainbow and down the Yellow Brick Road to literally step into the role of her favourite on stage character.

Helen Wolf plays the role of Glinda in Wicked which is currently half way through its run at the Liverpool Empire and when we got asked if one of the team wanted a ride in her magic bubble, then of course there was only person for the job. Watch above as Claire Simmo takes you on an adventure through Oz and meets her idol on stage at the Empire. 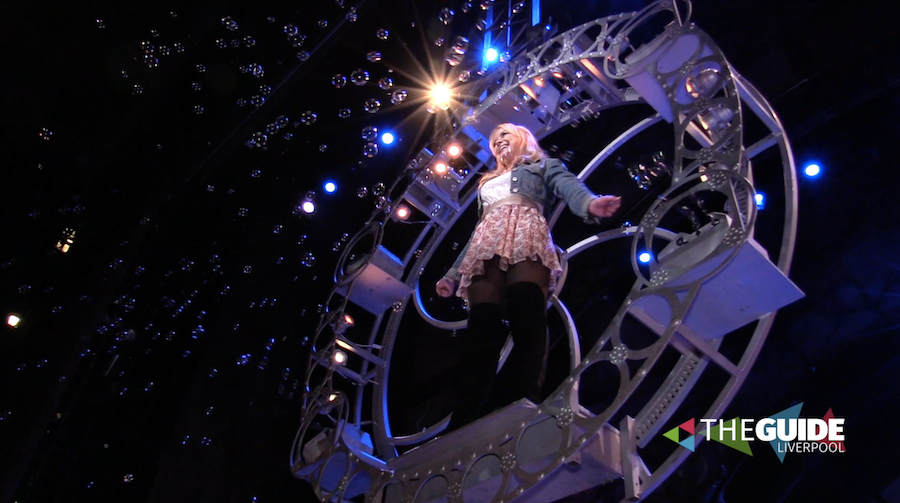 WICKED, the spectacular West End and Broadway musical that tells the incredible untold story of the Witches of Oz, has had audiences at the Liverpool Empire on their feet every night since its arrival. With an incredible 60,000 tickets sold before etc show even got here, the best remaining ticket availability is currently at Monday–Wednesday evening performances and mid-week matinees. The show runs until Easter Saturday, 31st March and we defy you not to get in on the action.