Watch as we meet the cast of American Idiot the Greenday Musical - The Guide Liverpool
Contact Us Advertise with The Guide Our Video Services Follow us: 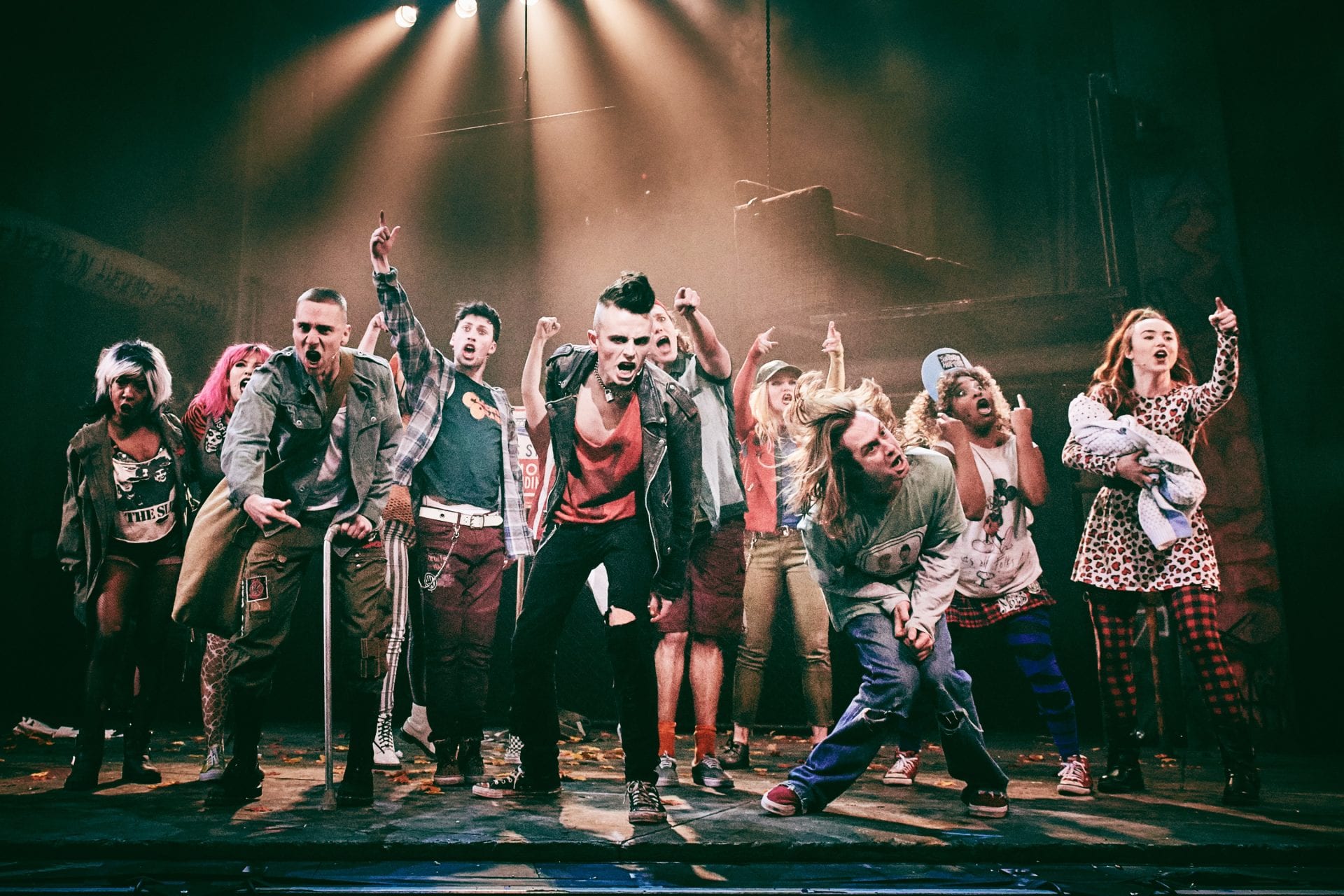 A special tenth anniversary tour of a rock musical with music by multi Grammy award-winning band Green Day will visit the Liverpool Playhouse from 9-13 July. Watch above as we meet the cast at a special performance at The Cavern.

American Idiot features hit songs from the band including Boulevard of Broken Dreams, 21 Guns, Wake Me Up When September Ends, Holiday and the blockbuster title track American Idiot.

American Idiot follows three boyhood friends, each searching for meaning in a post 9/11 world. A story of youthful disillusion and mistrust, the production draws parallels with the USA today, where school children have mobilised to form an impressive campaign for gun law reform.

Winner of two Tony Awards and the 2010 Grammy Award winner for Best Musical Show Album, American Idiot premiered in December 2009 at Berkeley Rep Theatre. The musical features the lyrics of Green Day lead singer Billie Joe Armstrong and book by Billie Joe Armstrong and Michael Mayer. Racky Plews is the director and choreographer for the production.