Watch as we meet the cast of Benidorm Live on stage at Liverpool Empire - The Guide Liverpool
Contact Us Advertise with The Guide Our Video Services Follow us: 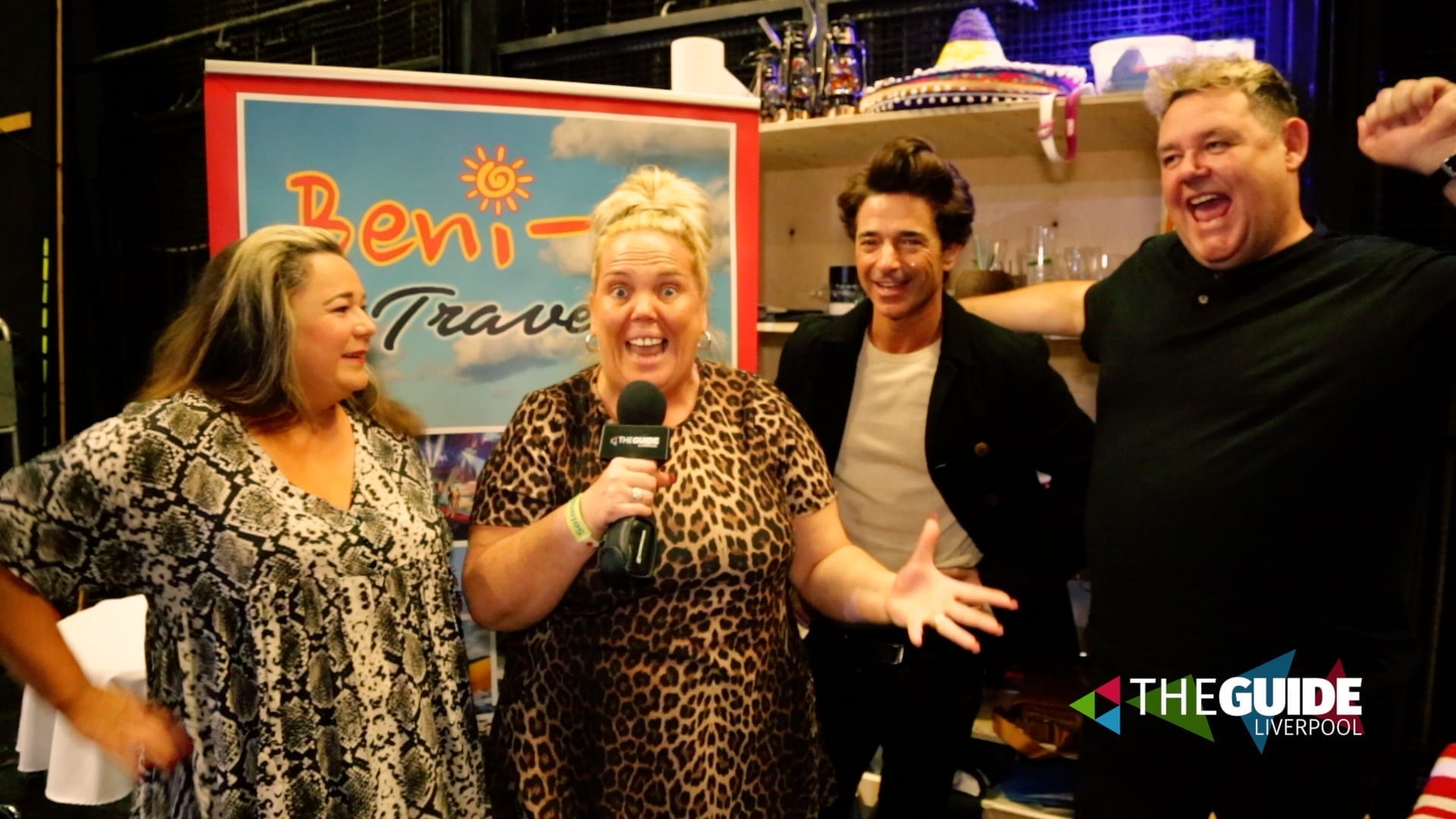 A touch of sunshine, a few Pina Colada’s and fits of laughter arrived in Liverpool this week as Benidorm LIVE takes to the stage at Liverpool Empire, running on Saturday 17th November.

Lindzi Germaine joined some of the cast ons stage to find out more and you can watch the interview above.

Derren Litten said: “I’ve loved ten years of writing my TV show Benidorm but despite a successful writing career I’m first and foremost a performer so have always been secretly frustrated I couldn’t hear the audience’s laughter. This national tour of Benidorm Live will not only make a long lasting dream come true but will also mean I no longer have to stand in strangers gardens listening at their windows at 9 o’clock on cold winter evenings.” 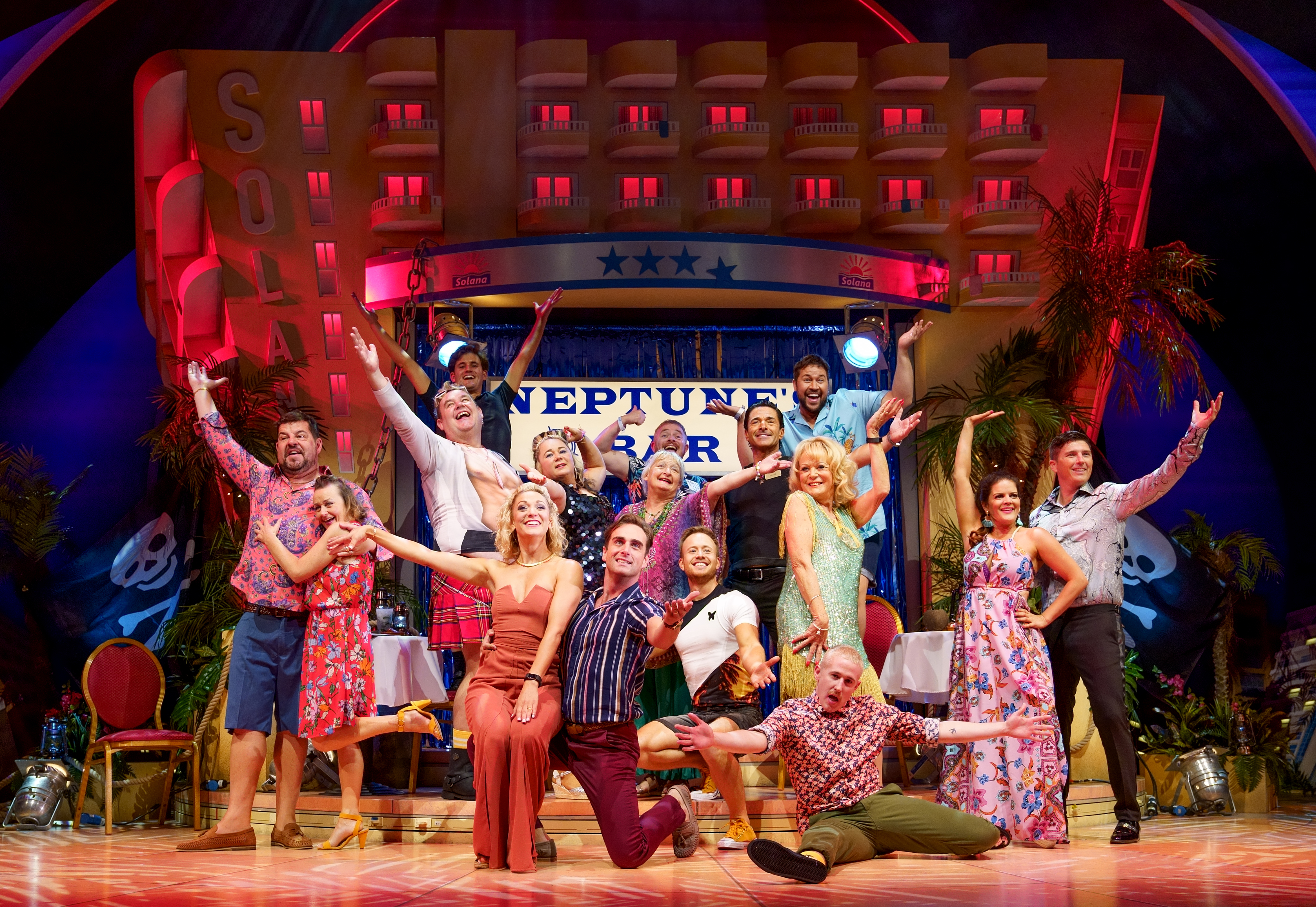 ITV’s smash-hit comedy celebrates a decade of all-inclusive hilarity, having followed the ensemble cast of holiday makers and staff for nine series since it first broadcast in 2007. Season 10 is due to broadcast early 2018.

After leaving school in Hull in the late 1980’s Derren Litten spent a year working as a professional magician whilst auditioning for drama schools.  He won a place on the 3 year acting course at the prestigious Central School of Speech and Drama where he met fellow student Catherine Tate.  After 10 years of working as an actor, Derren was asked by Catherine to write for her newly commissioned TV sketch show, The Catherine Tate Show; in which he also appeared in many of the sketches.  After co-writing and appearing in two series and a Christmas Special, Derren was given a script commission by legendary comedy producer Geoffrey Perkins, “just write anything you want as long as it’s funny” he said; that show turned out to be ITV’s BAFTA nominated hit comedy Benidorm. Derren’s hobbies include drinking and karaoke, usually in that order. He splits his time equally between homes in London and Spain.

Tickets for Benidorm LIVE are selling fast but you can still grab your and see the show at Liverpool Empire up until Saturday 17th November, head to the website here.