Watch as we meet the cast of Snow White coming to the M and S Bank Arena for Christmas - The Guide Liverpool
Contact Us Advertise with The Guide Our Video Services Follow us: 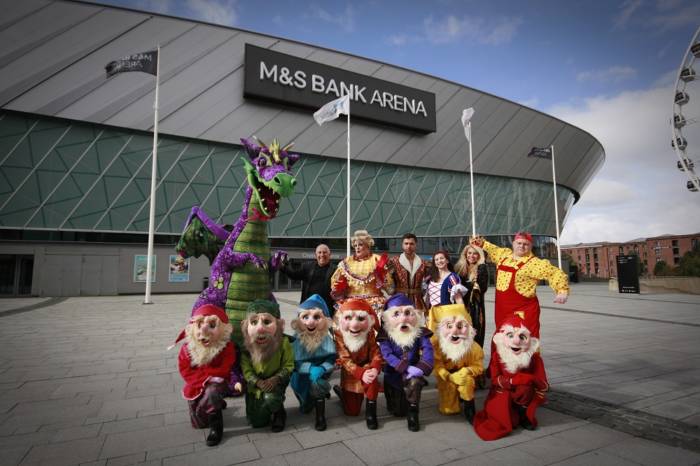 Heigh-ho, Heigh-ho, it’s off to panto land we go as the cast of Shone Productions’ Snow White and the Seven Dwarfs came together today to launch the show, which comes to The Auditorium at M+S Bank Arena from Fri 13 Dec – Tue 24 Dec.

The full cast were in attendance at the launch event where press and VIP’s got a sneak peek at what they can expect this Christmas.

MORE: What we know about Christmas 2019 so far 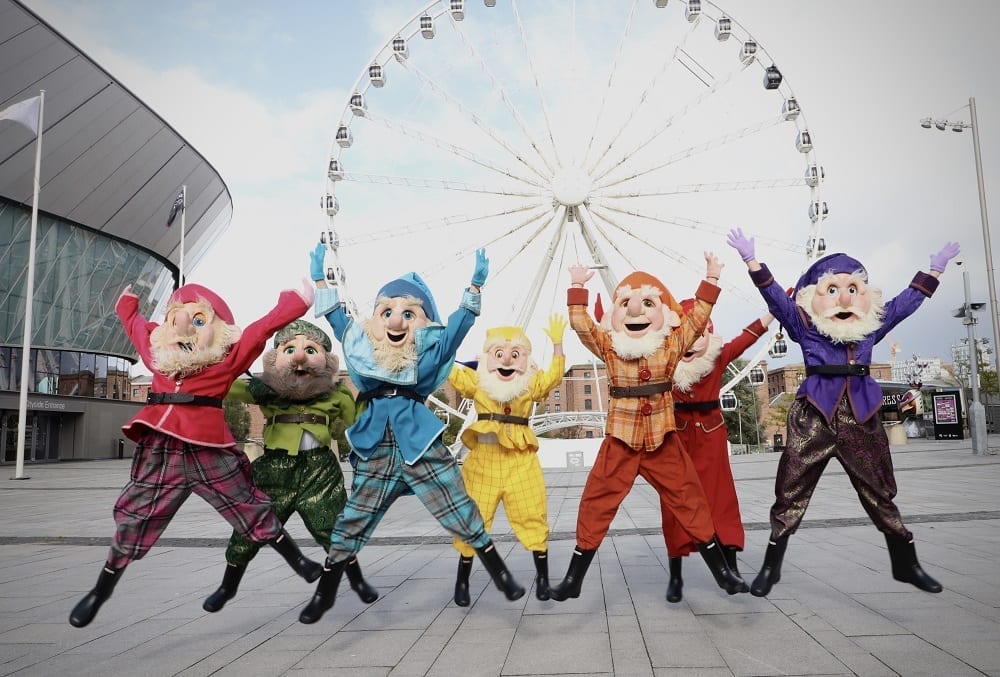 Radio City breakfast presenter Leanne Campbell, who stars as the Wicked Queen, hosted the event – and was on hand to introduce her fellow cast members.

Leading the all-star cast is Union J’s JJ Hamblett who stars as The Prince.

Audiences will know JJ Hamblett as member of boy band Union J – who appeared on the ninth series of The X Factor. The group’s debut single Carry You was released in June 2013 followed by their self-titled debut album in October 2013. This was followed by their second album You Got It All in 2014 and EP Who Would’ve Thought in March this year. 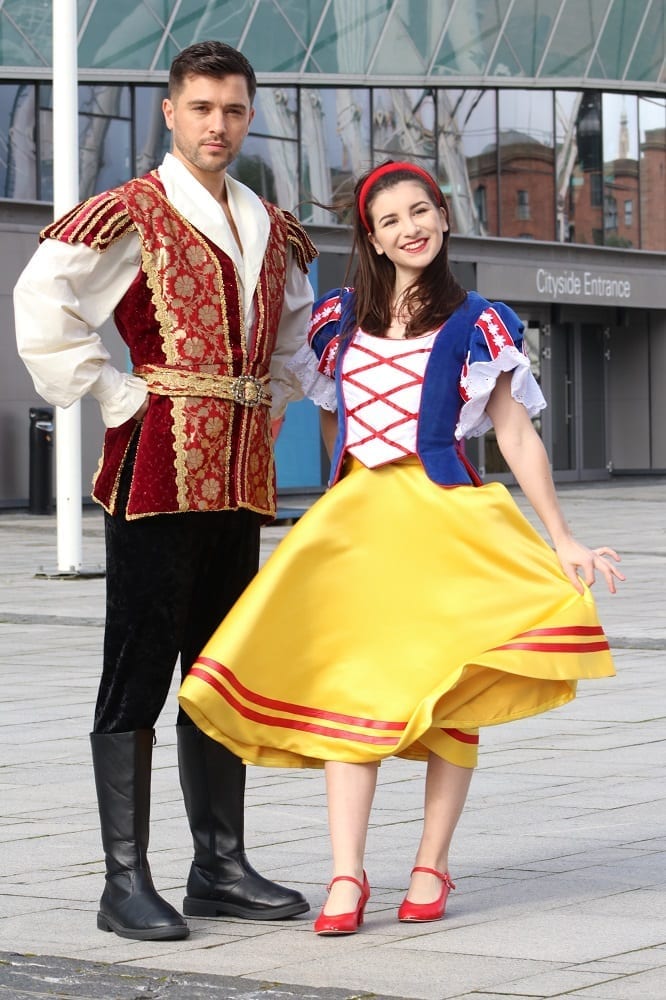 Completing the cast, Radio City Talk presenter, performer and media personality Pete Price will be the voice of the Dragon.

During the launch guests were treated to a special performance from Ellie Turner who impressed with her beautiful vocals and Bippo treated audiences to some death-defying knife juggling!

Producer and Director James Shone said: “What a great way to officially start the countdown to Christmas! It has been a fantastic day bringing the cast together and it has all got us in the festive spirit and excited to bring the show to Liverpool audiences.” 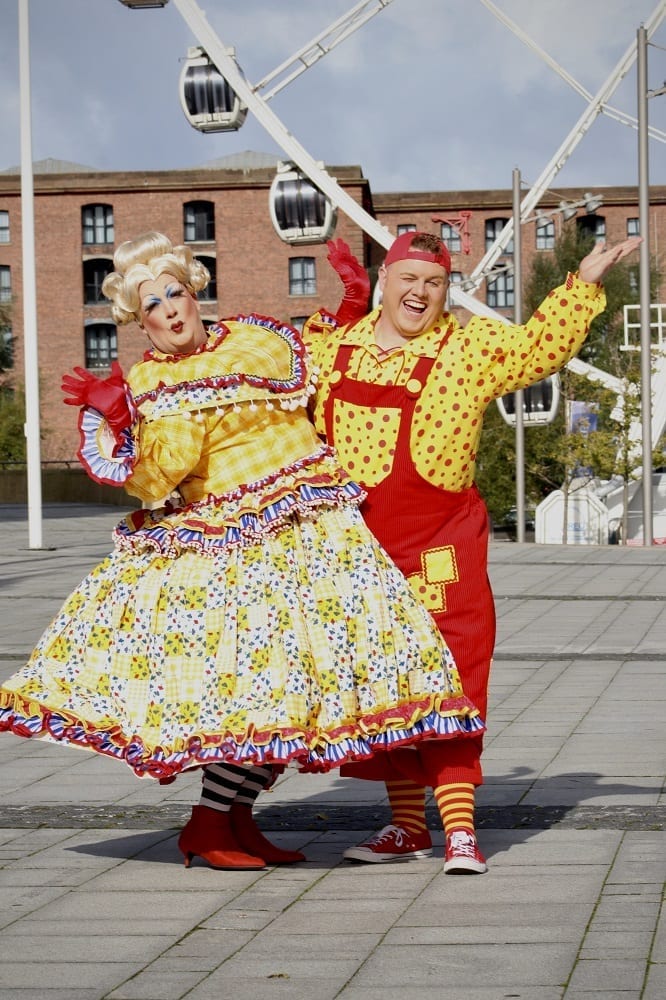 MORE: A journey through the stars is coming to West Kirby

This magical tale sees Snow White flee to the enchanted forest to escape the clutches of the evil Wicked Queen after the Magic Mirror foretells that Snow White is the fairest of them all!

Featuring amazing 3D special effects and complete with laughter, music, comedy, breath-taking sets and costumes be sure to book early to this festive panto extravaganza.

The show is running gtom Friday 13th December – Tuesday 24th December with tickets starting at £12.50. To book tickets go to www.mandsbankarena.com/snowwhite or call the M&S Bank Arena Box Office on 0344 8000 400.