Watch as we take you inside Liverpool's new arcade bar, NQ64 - The Guide Liverpool
Contact Us Advertise with The Guide Our Video Services Follow us:

Watch as we take you inside Liverpool’s new arcade bar, NQ64 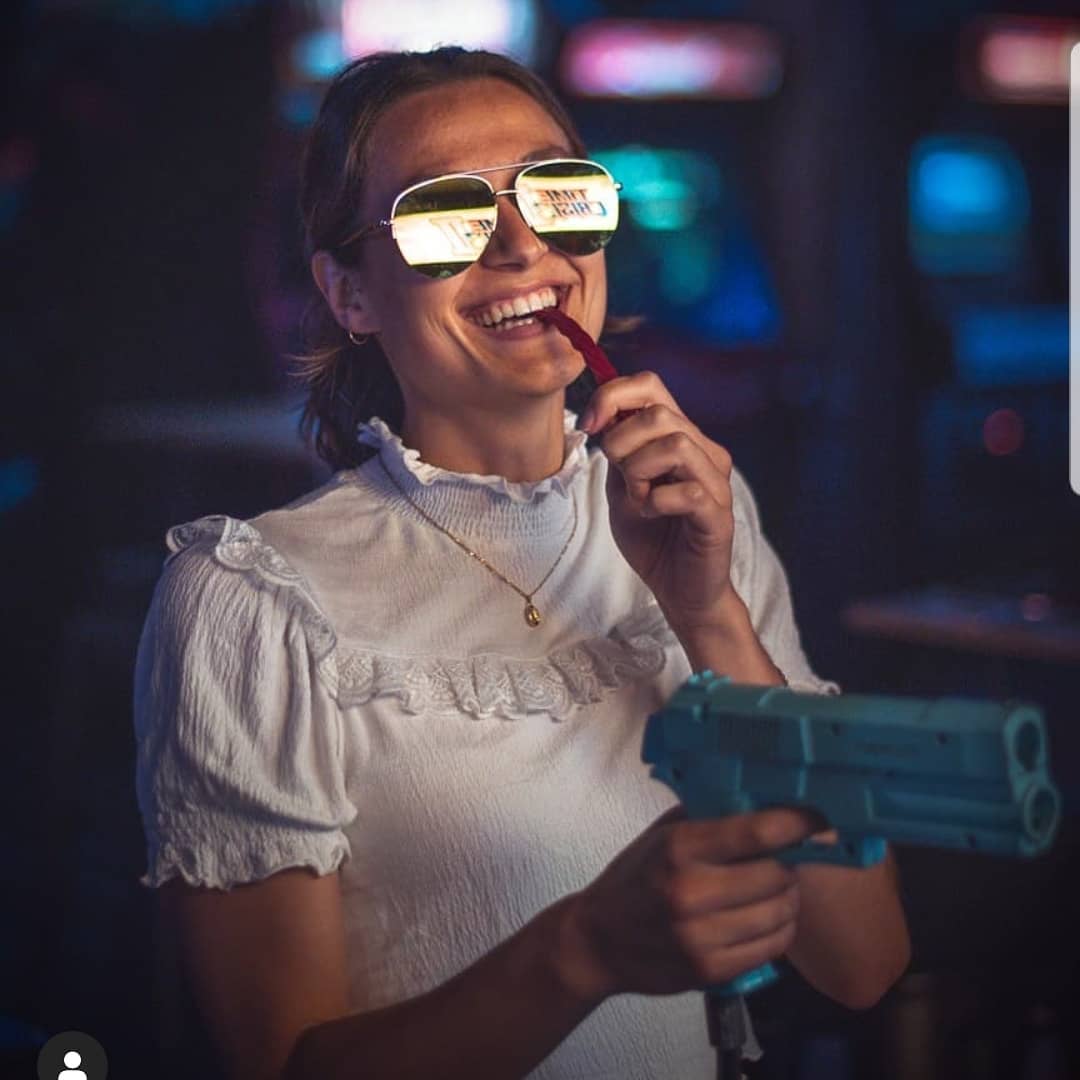 Home › Going Out › Watch as we take you inside Liverpool’s new arcade bar, NQ64

NQ64 launches in Liverpool this weekend, and their arcade-inspired underground drinking den got us to reminiscing about our favourite retro games.

Pac-Man, Donkey Kong and the all-time great Space Invaders are just some of the classic arcade and console games you’ll be able to get stuck into at NQ64, which has taken over the former Aloha site on Colquitt Street.

But what is THE BEST video game of all time? The question caused quite the debate at Guide HQ so, once we stopped arguing, we decided to compile our choices into our six favourites. This list will not be topped! 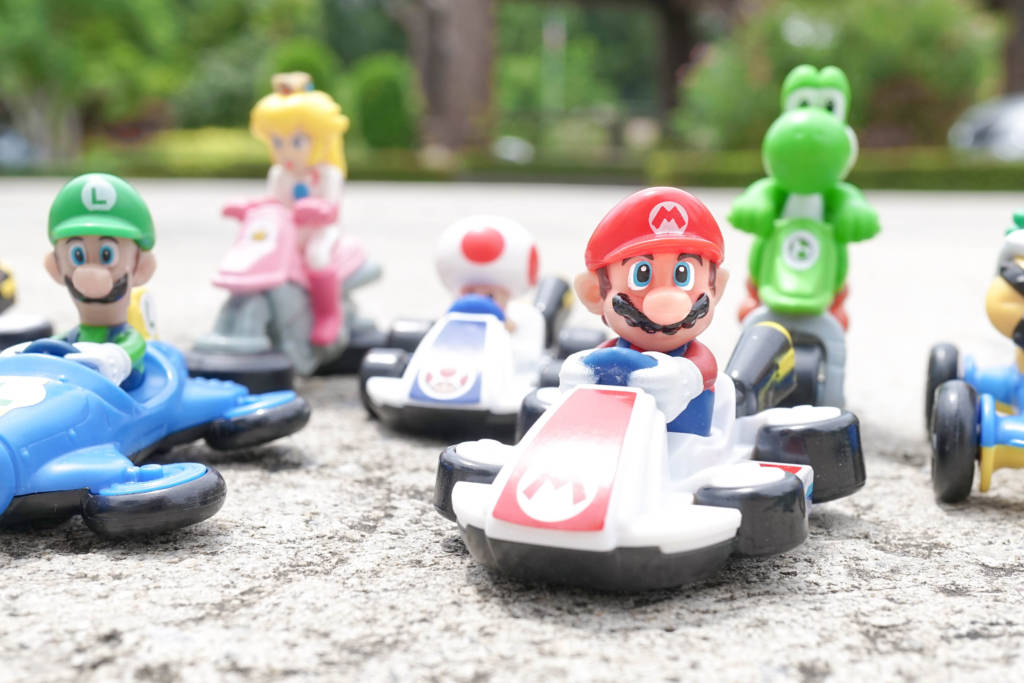 Mario, Luigi, Bowser, Toad & Co. took the gaming world by storm in 1992 when they took to the tracks in this SNES masterpiece. This go-kart style racing game spawned a thousand imitations but nothing with ever come close to beating the beautiful simplicity of taking out a rival racer with a well-aimed shell. Get revved up and we’ll see you on Rainbow Road. 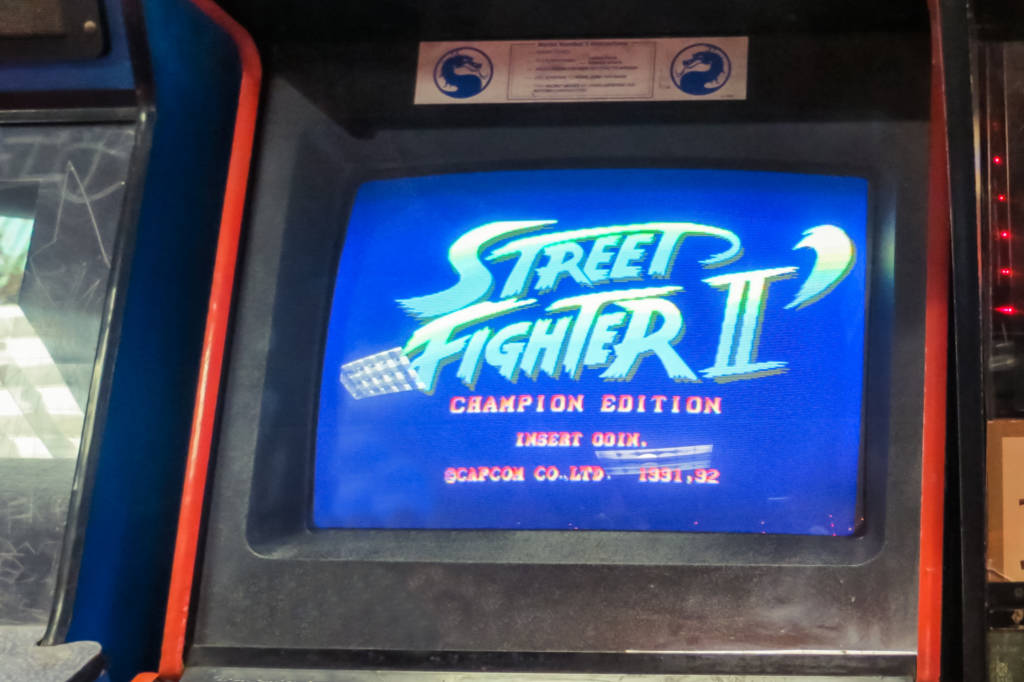 The archetypal beat-em up made the transition from arcade to console and is now one of the most successful video game franchises of all time. From Hadoukens to Spinning Bird Kicks and the occasional Sonic Boom, Street Fighter II was addictive to play and literally a game-changer in the one-on-one fighting genre. It even spawned a film starring Jean-Claude Van Damme and erm, Kylie Minogue. Make of that what you will. 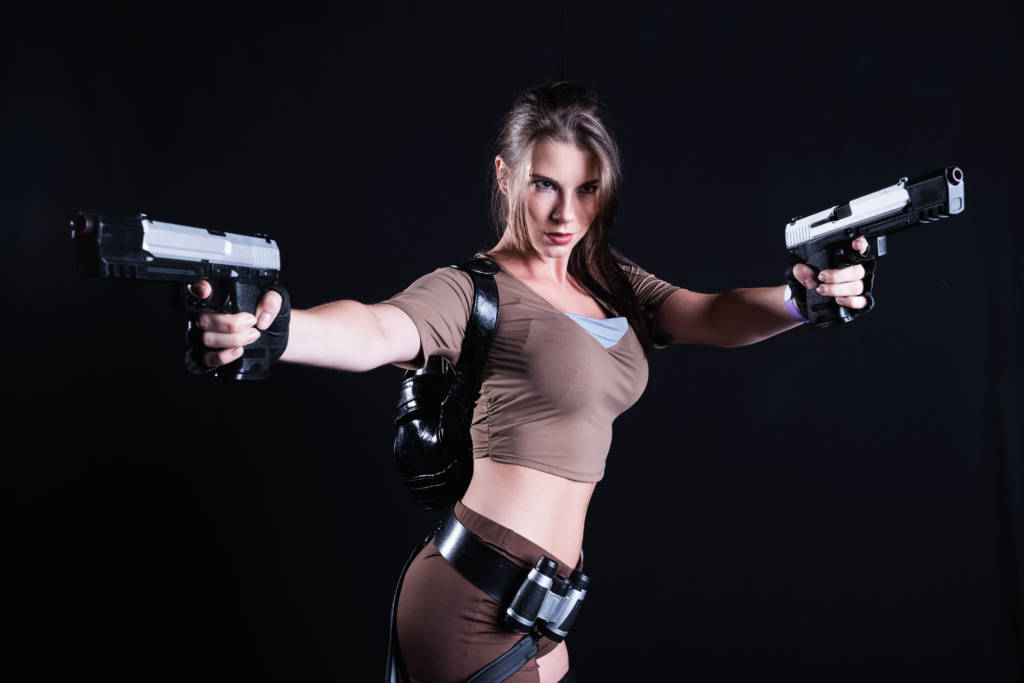 Intelligent, brave, athletic and with legs that went on for days, Lara Croft remains a gaming icon. Her Tomb Raider series, initially launched on Playstation and the now forgotten Sega Saturn, arguably done more to make archaeology sexier than Indiana Jones. We lost hours of our lives exploring the environments and solving the puzzles of Tomb Raider. As well, as looking longingly at Lara, of course. 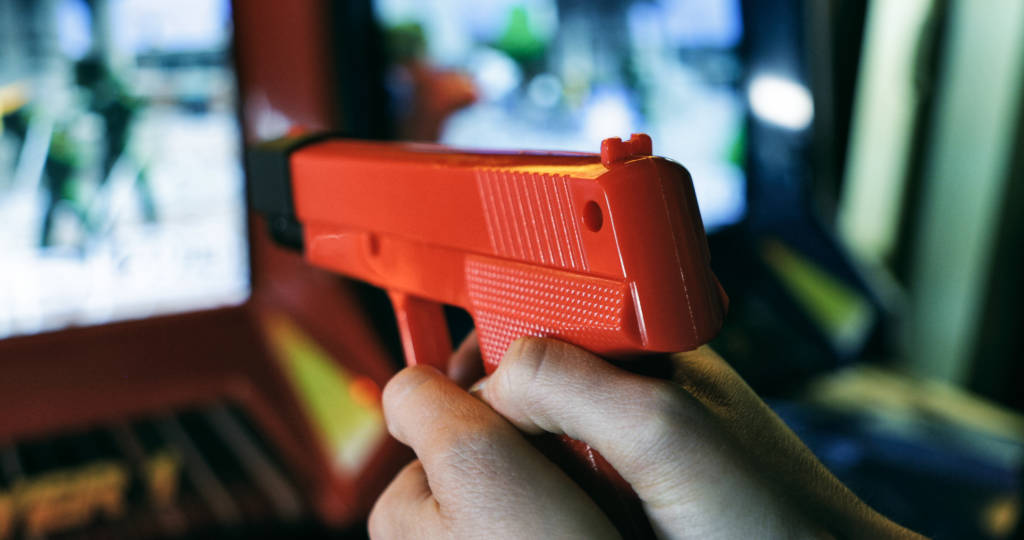 First person shooters are a must for any arcade and, for our money, they don’t come any bigger than Time Crisis. Usually revolving around saving a nation under threat, Time Crisis never failed to make us want to don a white vest and take on the world’s baddies Bruce Willis style.  Yippee-Ki-Yay! 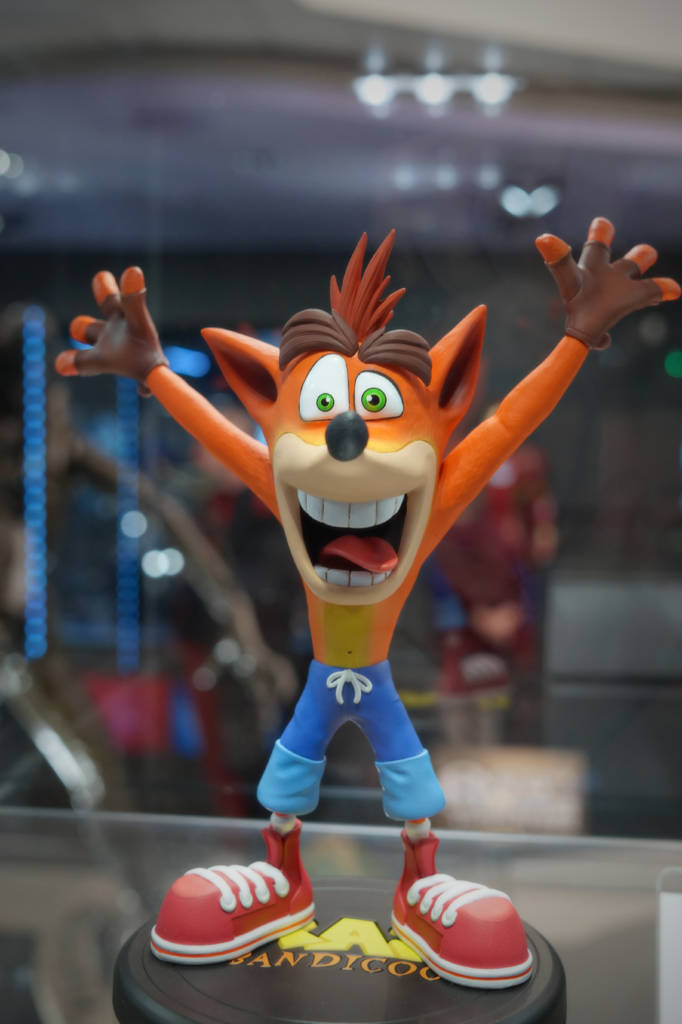 A quintessential console platform game, Crash Bandicoot was originally produced exclusively for PlayStation upon its release in the mid-90’s. The concept for this one was simple but effective; take control of a mutant bandicoot called Crash, then run, jump and spin your way to safety from Dr. Neo Cortex. Easy. 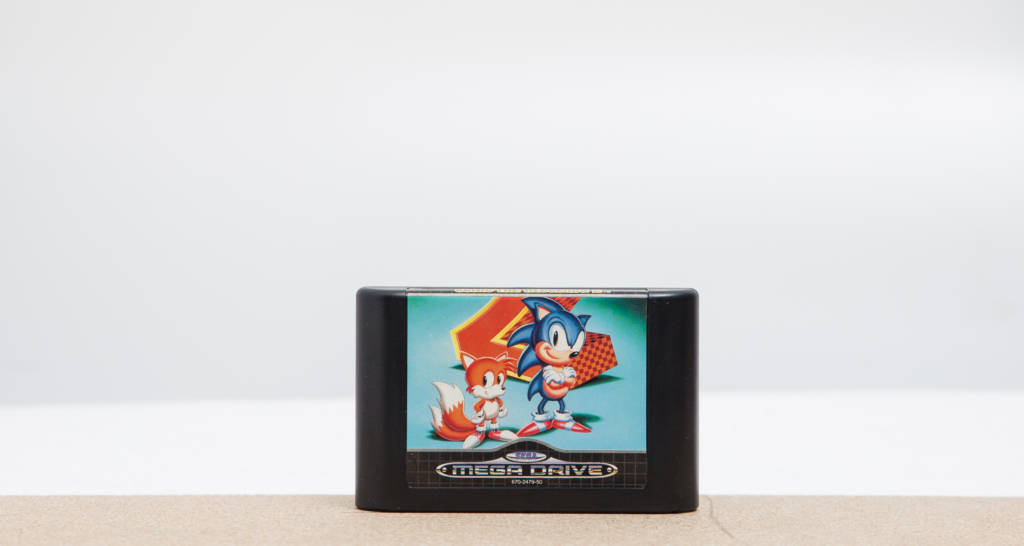 For us, Sonic without Tails is like Sonny without Cher, or chips without gravy; just not as good. The two-tailed flying fox made a welcome first appearance in the second instalment of this Sega staple, joining forces with our hero to fight off the evil Dr. Robotnik. As well as the introduction of Tails, Sonic 2 also brought with it loads of gameplay improvements, perhaps making it the finest game ever made featuring that featured a blue hedgehog.

The NQ64 launch weekend begins on Friday 27th September from 4pm and there will be drinks to the first 50 people in, all weekend. Expect game-themed cocktails, an ever-changing list of beers, sodas and retro snacks like Space Raiders and Nik Naks.

MORE: Get the latest info about Going Out in Liverpool here with all the latest bar, restaurant and clubbing news.

Head to Instagram @NQ64Liverpool for updates as they happen and let us know on @TheGuideLpool what your own list of classic games looks like. You can keep to date with what’s going on across Merseyside on our Facebook & Insta pages too!