Watch as we take you inside the fascinating Doctor Who Worlds of Wonder exhibition at World Museum - The Guide Liverpool
Contact Us Advertise with The Guide Our Video Services Follow us:

Ever wanted to get up close and personal with some of the most epic monsters from the Doctor Who universe?

From Daleks and Weeping Angels to costumes and props, science is brought to life at Doctor Who Worlds of Wonder – a world premiere exhibition at World Museum in Liverpool that explores some of The Doctor’s many adventures and encounters through space and time.

This blockbuster show lets visitors engage with original artefacts, sets and much more – it’s a must-see for any fan of Doctor Who, science enthusiasts and those with a curious mind. 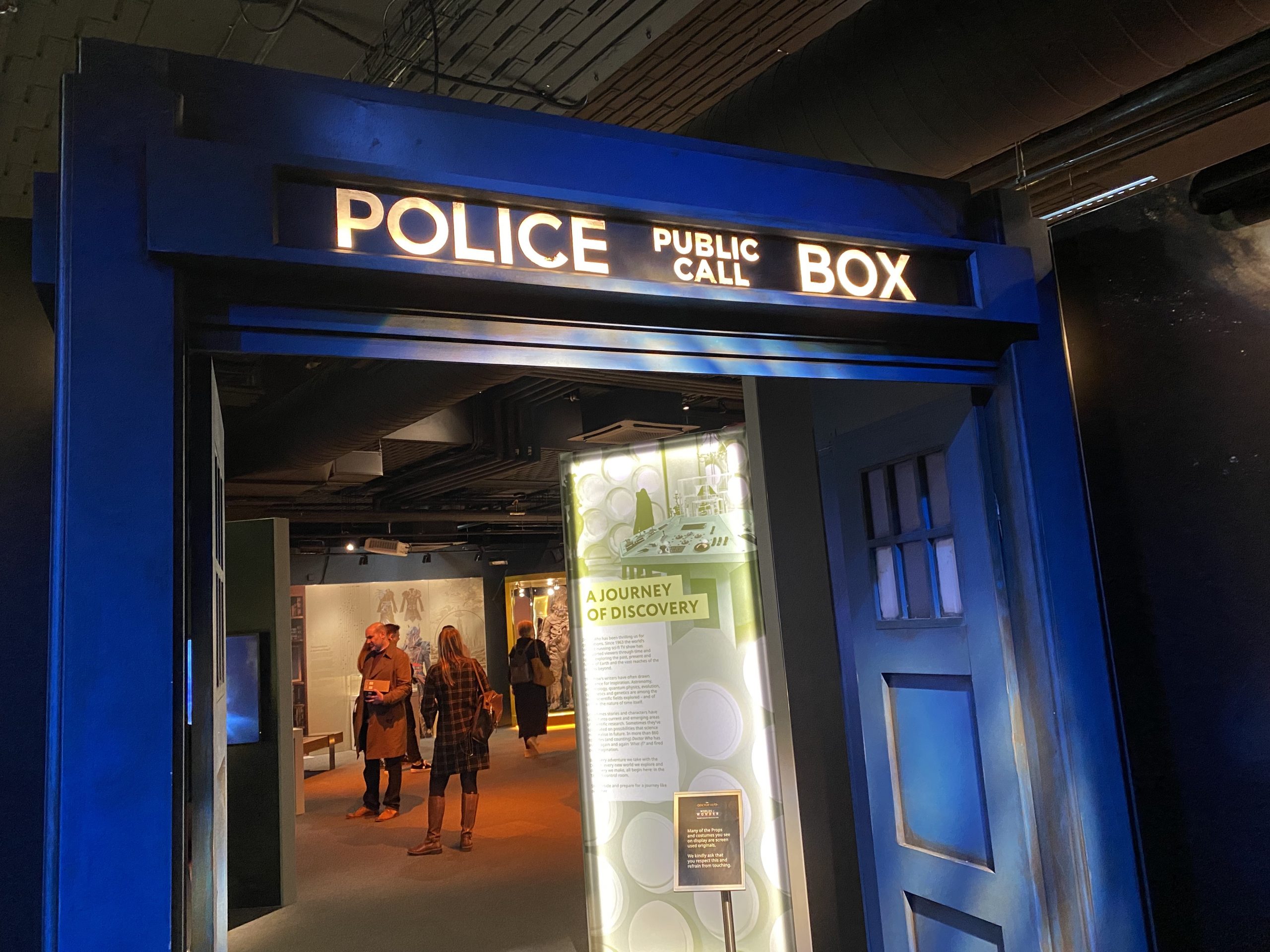 Journeying through the world of Doctor Who, visitors can discover the science that weaves its way through the history of the longest-running sci-fi TV show in the world, which has been on our screens for almost 60 years.

Taking in eight unique zones, visitors encounter a range of exciting scientific topics through the lens of some of Doctor Who’s most iconic episodes and adventures. 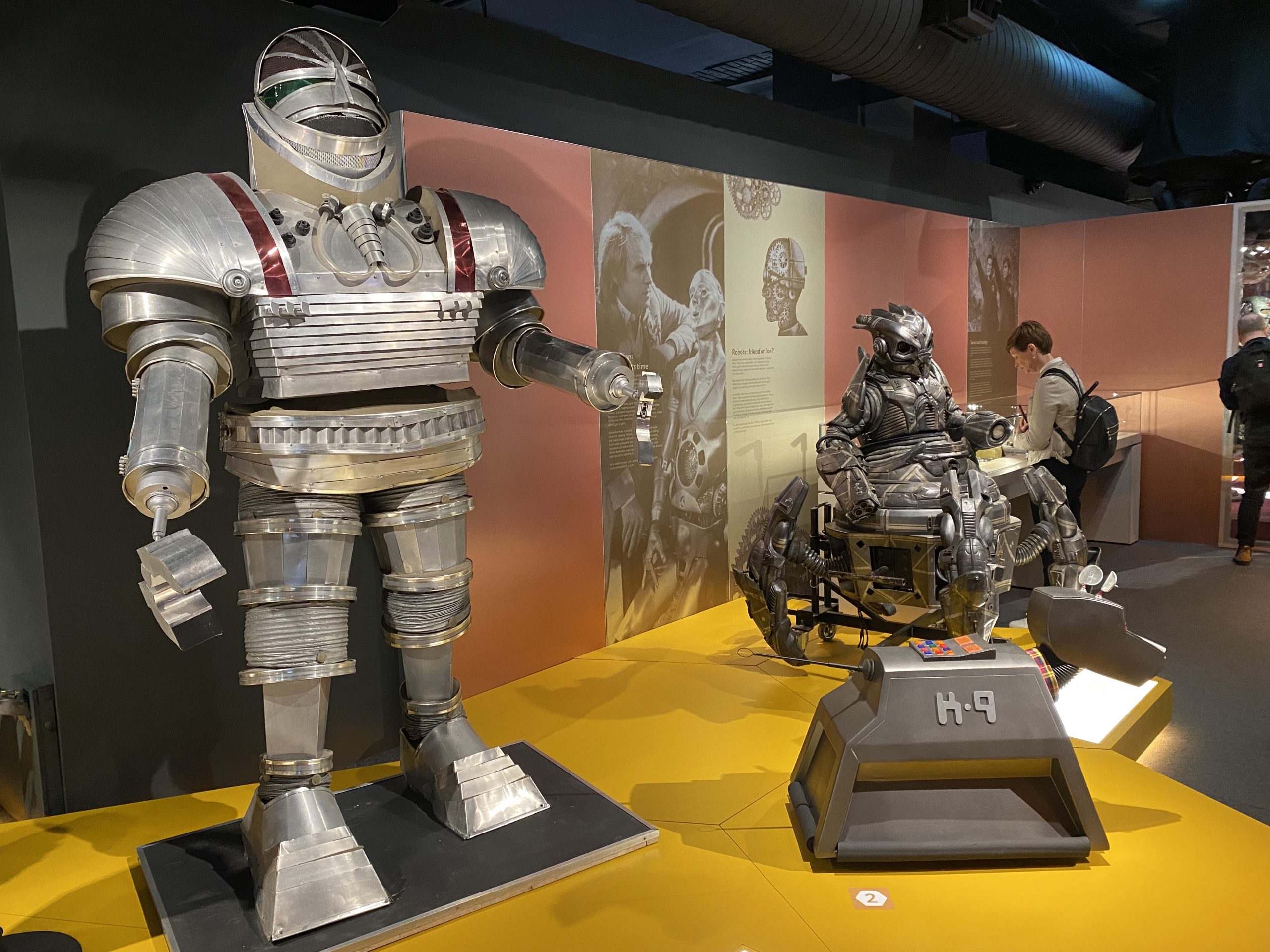 Through a range of hands-on immersive experiences and interactive content, visitors can journey through Cosmic Curiosities, discover more about the time traveling Police Box in the TARDIS Tech room, and learn about the science behind time travel and whether it really is possible. 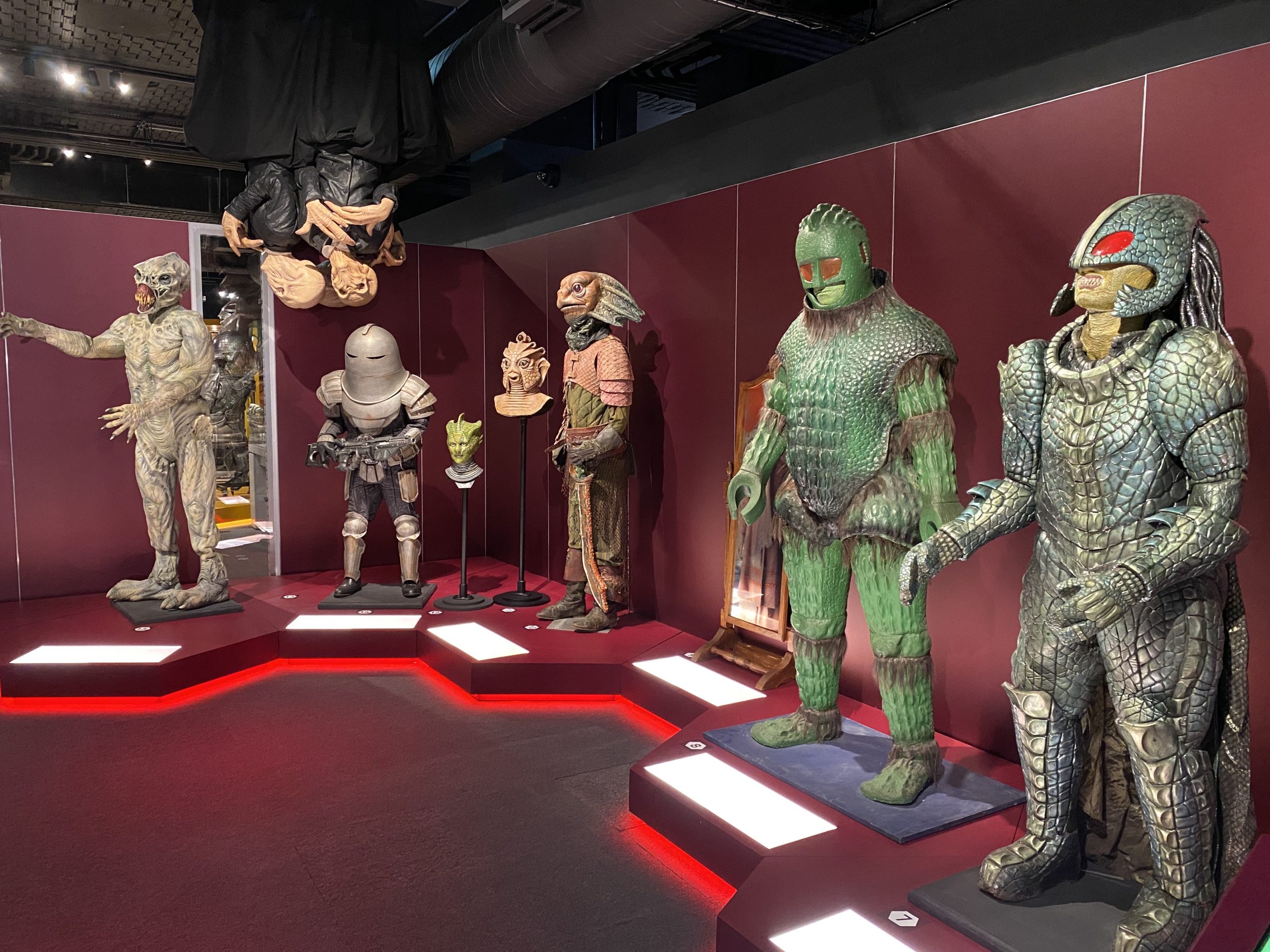 The incredible Monster Vault is the only place to get up close with some of the weird and wonderful characters that have graced our screens over the past 60 years. Including Daleks, Davros, Sontarans and a never-before-seen Sea Devil costume, Doctor Who Worlds of Wonder gives visitors the chance to engage with rare, behind the scenes artefacts from the BBC’s very own archive.

Families can also expect a range of exciting events throughout the run of the exhibition – from TARDIS building, making sonic screwdrivers and an exclusive Virtual Reality experience running until 30 October. 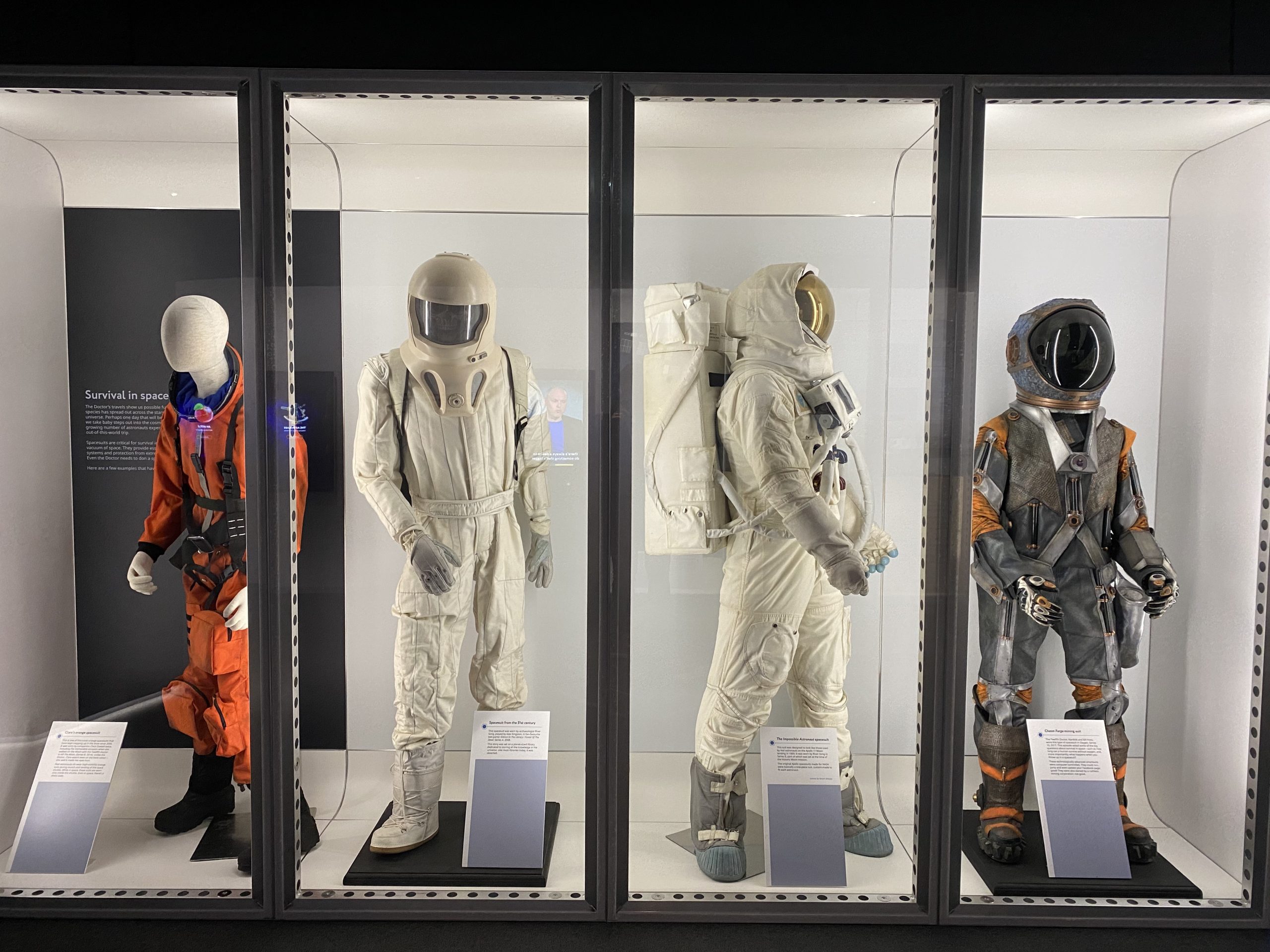 Doctor Who has a strong connection to Liverpool. Earlier this year, John Bishop joined an impressive list of Liverpool-born actors to appear on the show. The legendary Tom Baker, who grew up on Scotland Road, played the much-loved Fourth Doctor in the mid-1970s, assisted by Liverpool actress Elisabeth Sladen as Sarah Jane Smith. Paul McGann, of the famous Liverpool acting dynasty, played the Eighth Doctor in a one-off TV film in 1996, later reprising his role in a short film for the BBC Studios series’ 50th anniversary in 2013. 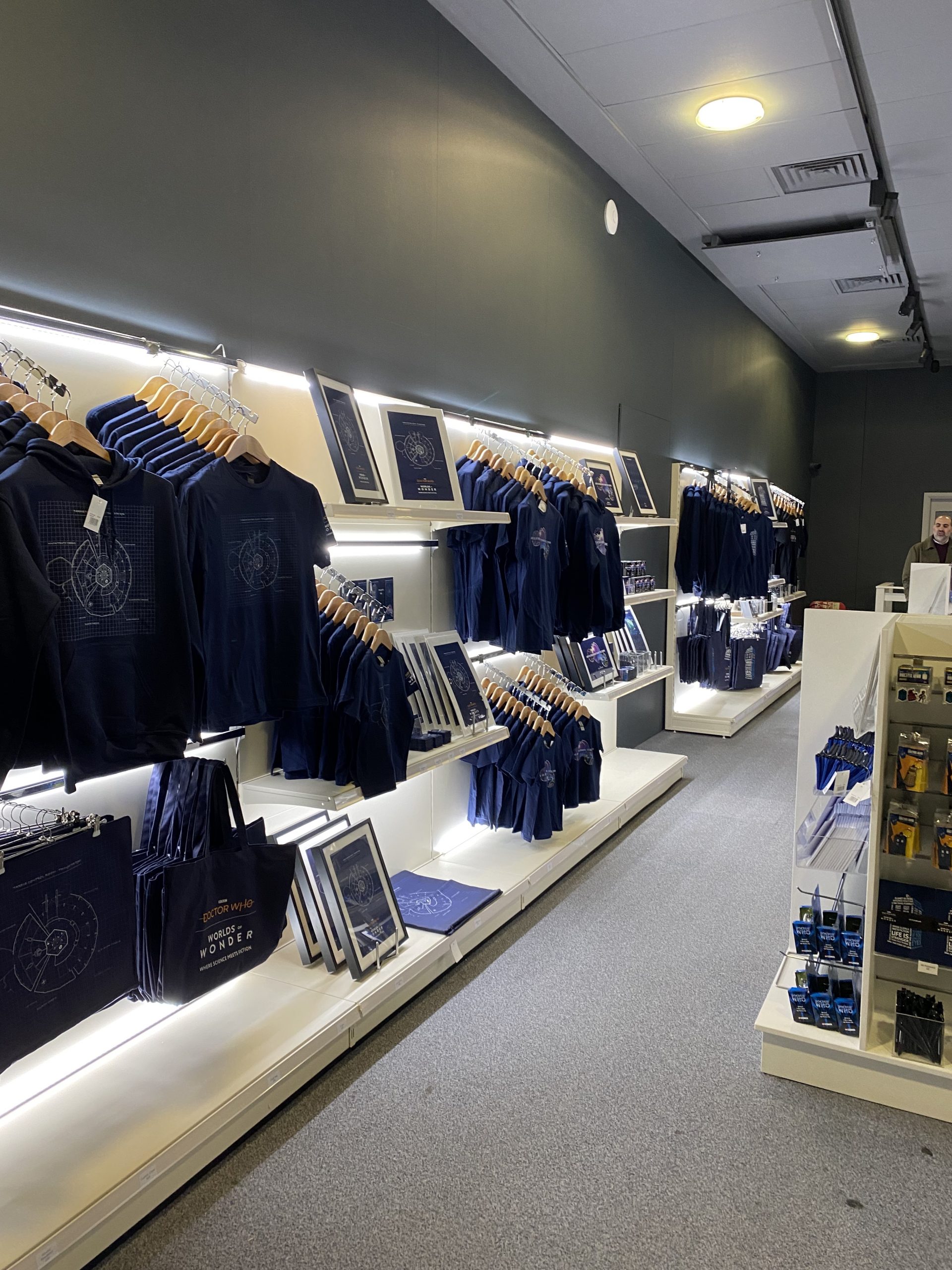 And in 2008, Kensington-born David Morrissey played The Next Doctor in a Christmas special alongside David Tennant’s Tenth Doctor. Liverpool’s many connections to Doctor Who are explored in a special section at the end of the exhibition.

Doctor Who Worlds of Wonder offers a thrilling exploration of the science behind the stories for both established fans of the TV show and newcomers alike.

Book tickets to experience the Doctor Who Worlds of Wonder exhibition here.