WATCH: Duke Street Food & Drink Market has launched and here's why you should be excited... - The Guide Liverpool
Contact Us Advertise with The Guide Our Video Services Follow us:

WATCH: Duke Street Food & Drink Market has launched and here’s why you should be excited… 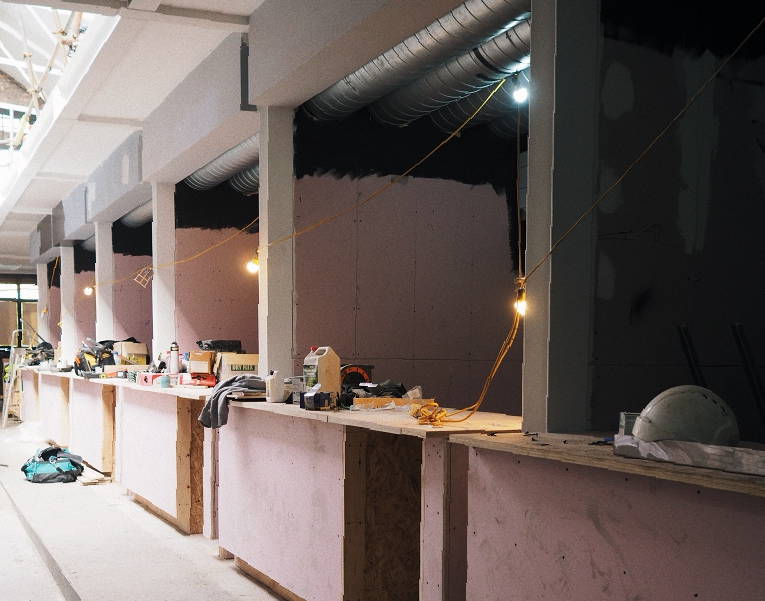 Home › Going Out › Food & Drink › WATCH: Duke Street Food & Drink Market has launched and here’s why you should be excited…

Duke Street Food & Drink Market opens its doors on 13 June as a new 5000 square feet venue which is set to become one of Liverpool’s hottest food & drink destinations, and a platform for the city’s finest independent food brands.

The million pound Duke Street Food & Drink Market development project will be home to six food businesses, a flagship restaurant, three bars and florist, creating over 100 jobs for the region.

The restoration of this 100-year old warehouse has been led by co-founders of Graffiti Spirits Group, Matthew Farrell and John Ennis (the team behind Santa Chupitos, El Bandito, Salt Dog Slims, 81ltd and Santa Maluco) with Alexander Bennett, Joshua Marco and Simon Marco, from food and drink operator, Urban Food & Drink, which has origins in construction, property management and development. 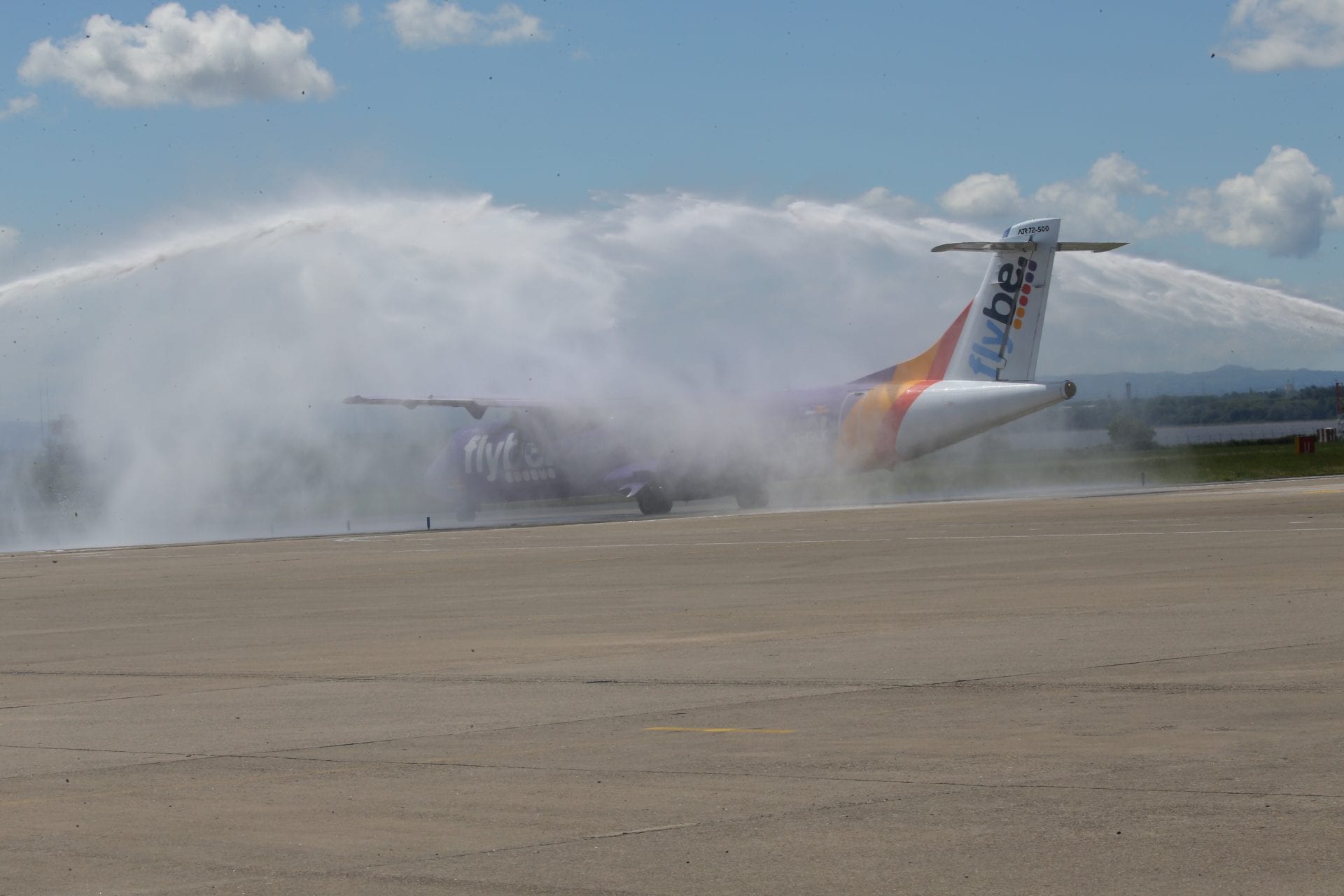 The team first found the Duke Street site in 2016 and the opening comes after a lengthy planning process and major structural work. Matt Farrell says: “We want Duke Street Market to be an artisanal hub for years to come and something that the people of Liverpool can be proud of. The building looks fantastic and will be a place where quality, experienced operators can come together under one roof.” 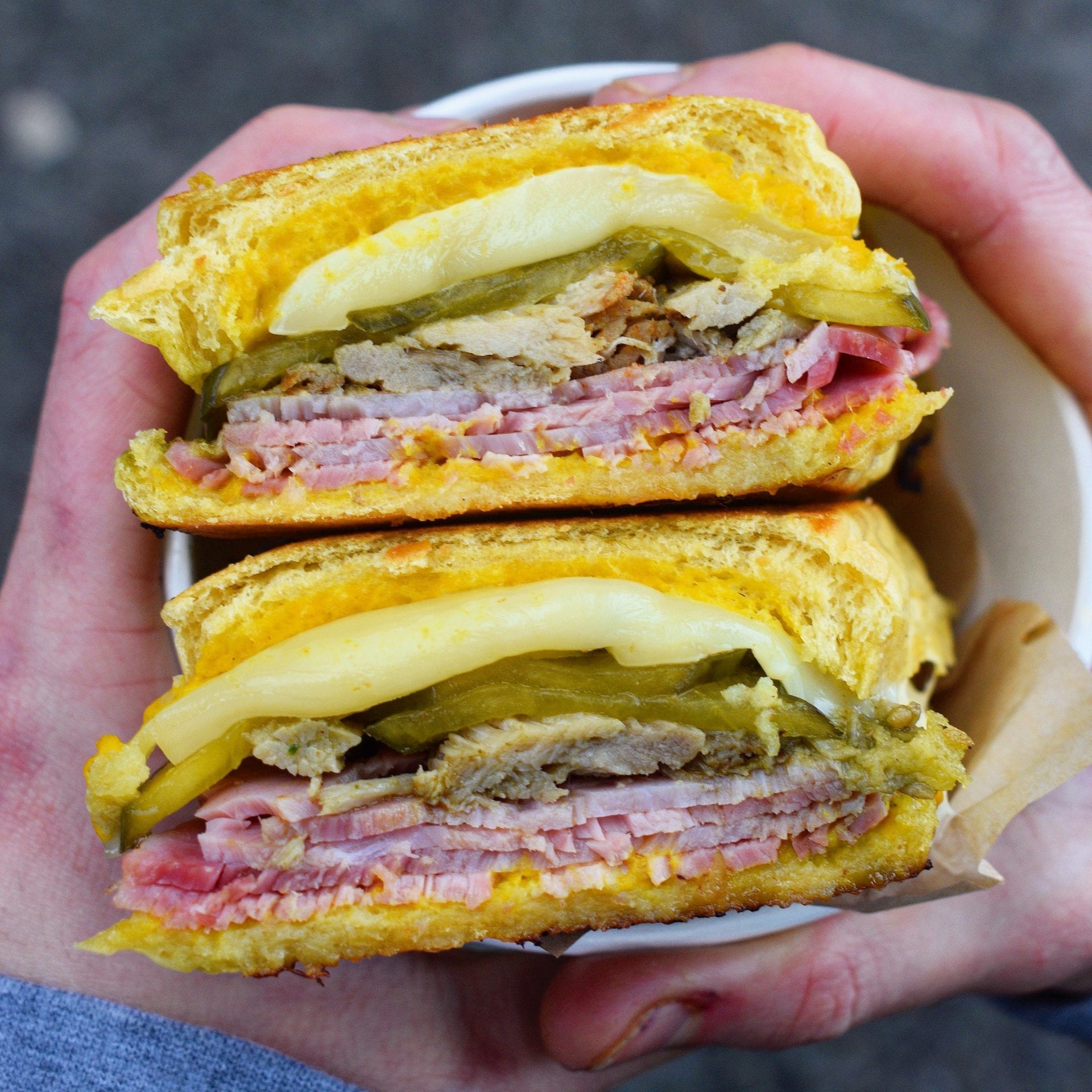 He continues: “There’s understandably a hype surrounding London-based offerings, which is further supported by the capital’s diverse economy and demographic. This has traditionally acted against northern cities, but Liverpool now has the largest number of independents outside London and this is really mirrored in the diversity of the offering. When people visit and see what’s available, it is evident that there are a rapidly growing number of unique, independent concepts, which are full of character and creativity and contributing to the Northern powerhouse.” 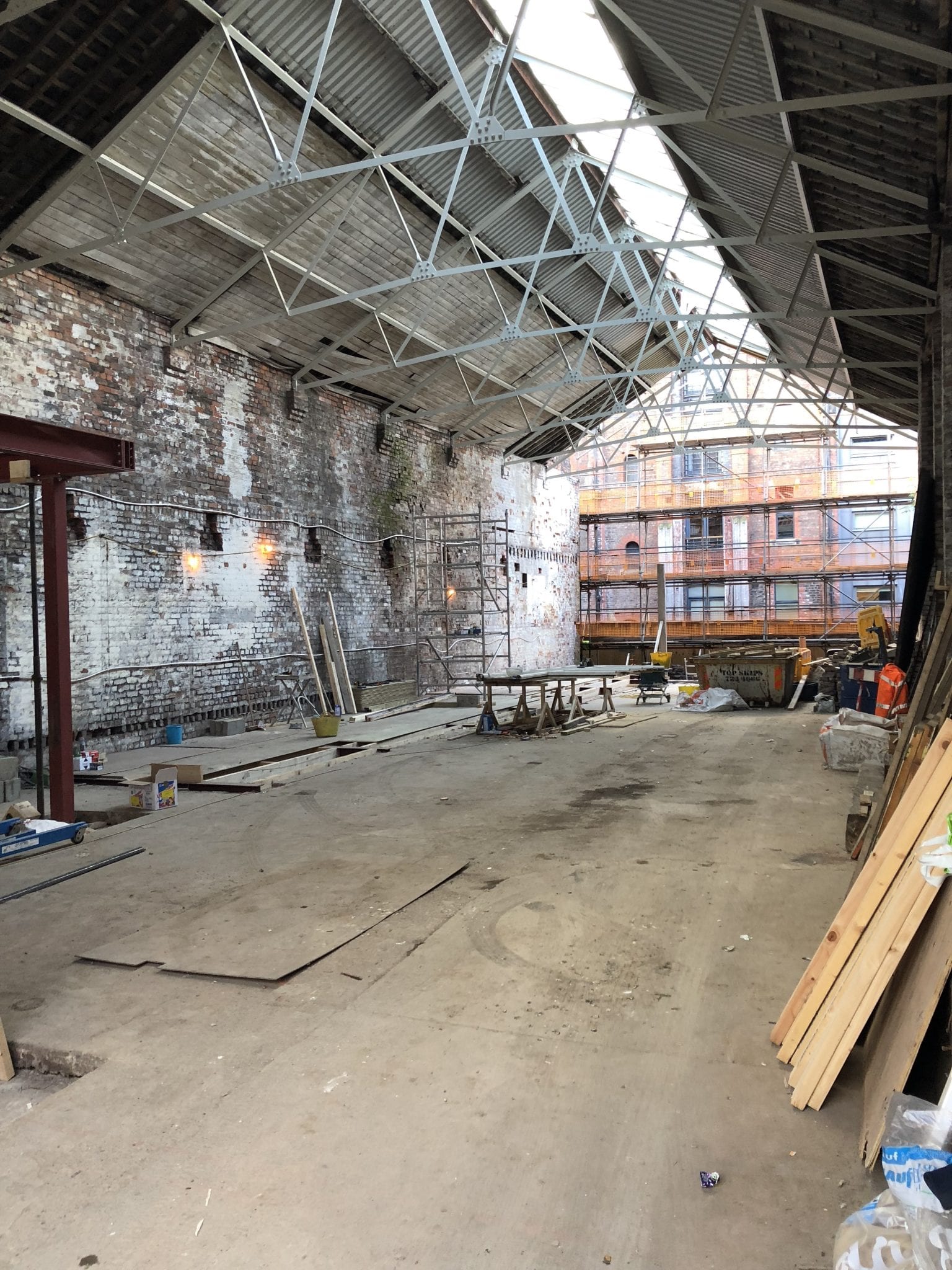 Duke Street Market will house a 50-cover showpiece restaurant, Pilgrim, which appeared on BBC2’s ‘My Million Pound Menu’ earlier this year and earned the investment to bring their restaurant and bar concept to life. A host of additional traders have been confirmed, which include a mix of leading Liverpool talent as well as operators from further afield. The venue will also house three unique bars and a terrace.  There are a variety of exciting events in the pipeline, from masterclasses and cooking courses to yoga on the terrace and craft workshops. 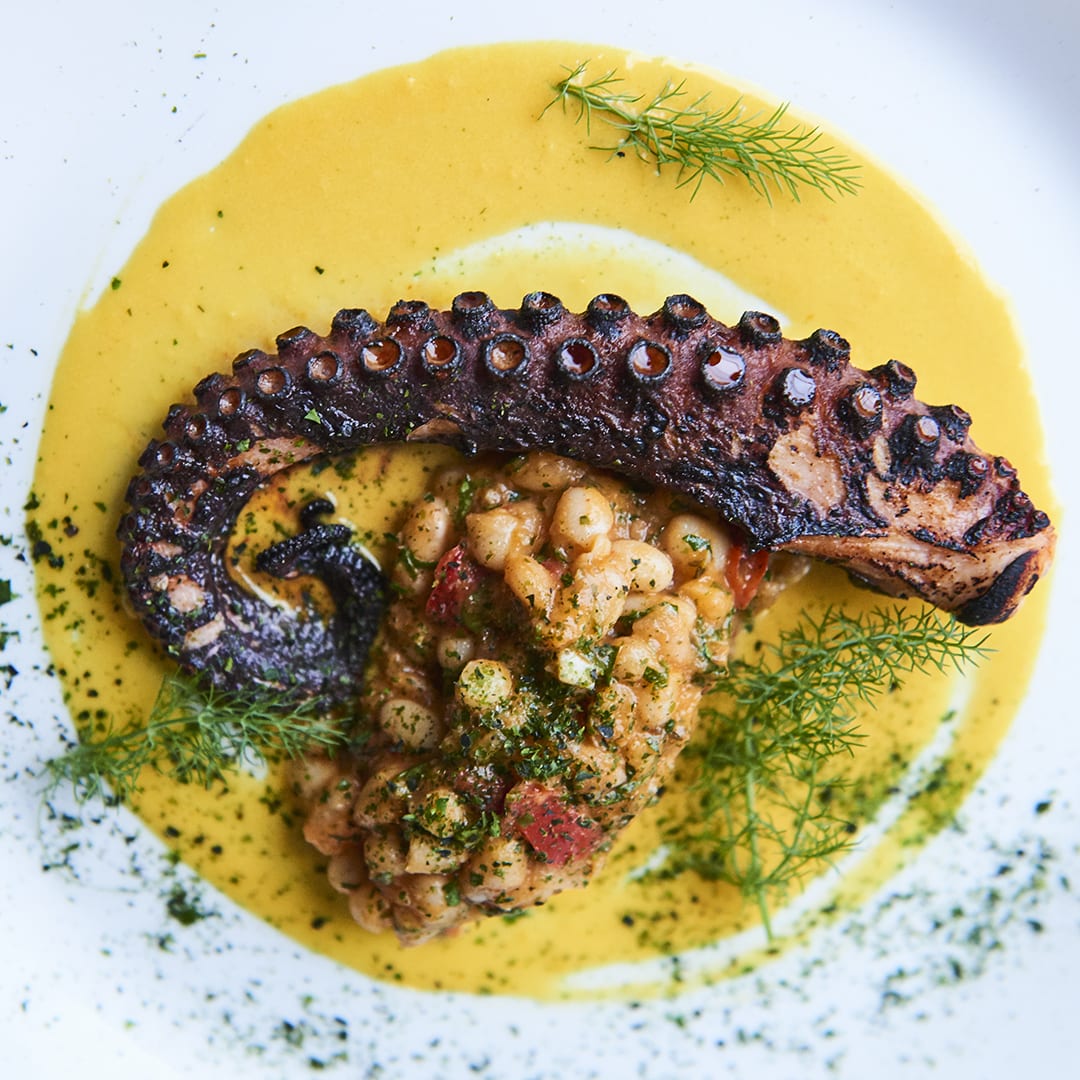 Building contractors, Build Group Ltd, have brought the Victorian warehouse back to life while adhering to the operator’s overall ethos of quality, sustainability and artisanal methods. Everything has been hand-crafted and sourced sustainably, from the staircases to the kids’ toys. The result a visually-striking functional space which retains the building’s industrial character and history with a touch of 21st century elegance. There’s an eclectic use of materials from the original brick walls and huge entrance doors, to two new feature staircases made from solid oak beams on custom-made steel supports with steel and glass handrails. The interiors are finished with heritage colours and vintage details, and bespoke iroko wood tables and sapele wood partitions. 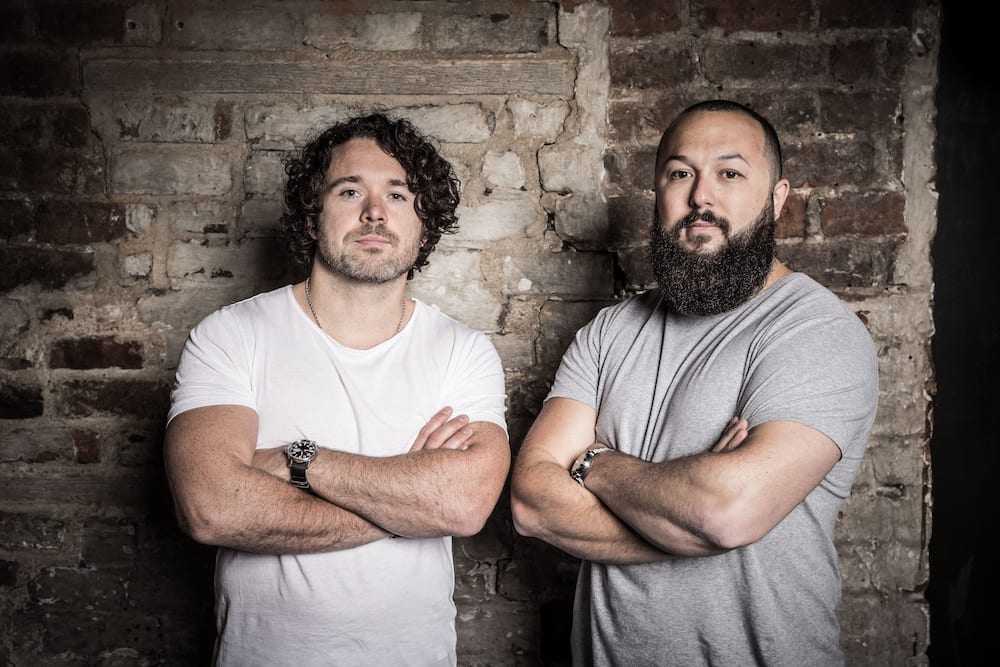 The opening will create over 100 new jobs for the city of Liverpool through staff employed by traders and directly by the market operators. Top quality service is key at Duke Street, where unlike most food halls, food will be served to the tables by waiting staff managed by the operators so that the traders can concentrate on doing what they do best – cooking.

Duke Street Food & Drink Market will give Liverpool a unique social eating concept. Director of Urban Food & Drink Alexander Bennett comments: “Our goal is to create a community spirit for both guests and the people who work within the market. From apprenticeships to community workshops we hope give something back to the community and through events from yoga workshops to guest chef appearances we aim to create a buzz that will keep visitors coming back.”