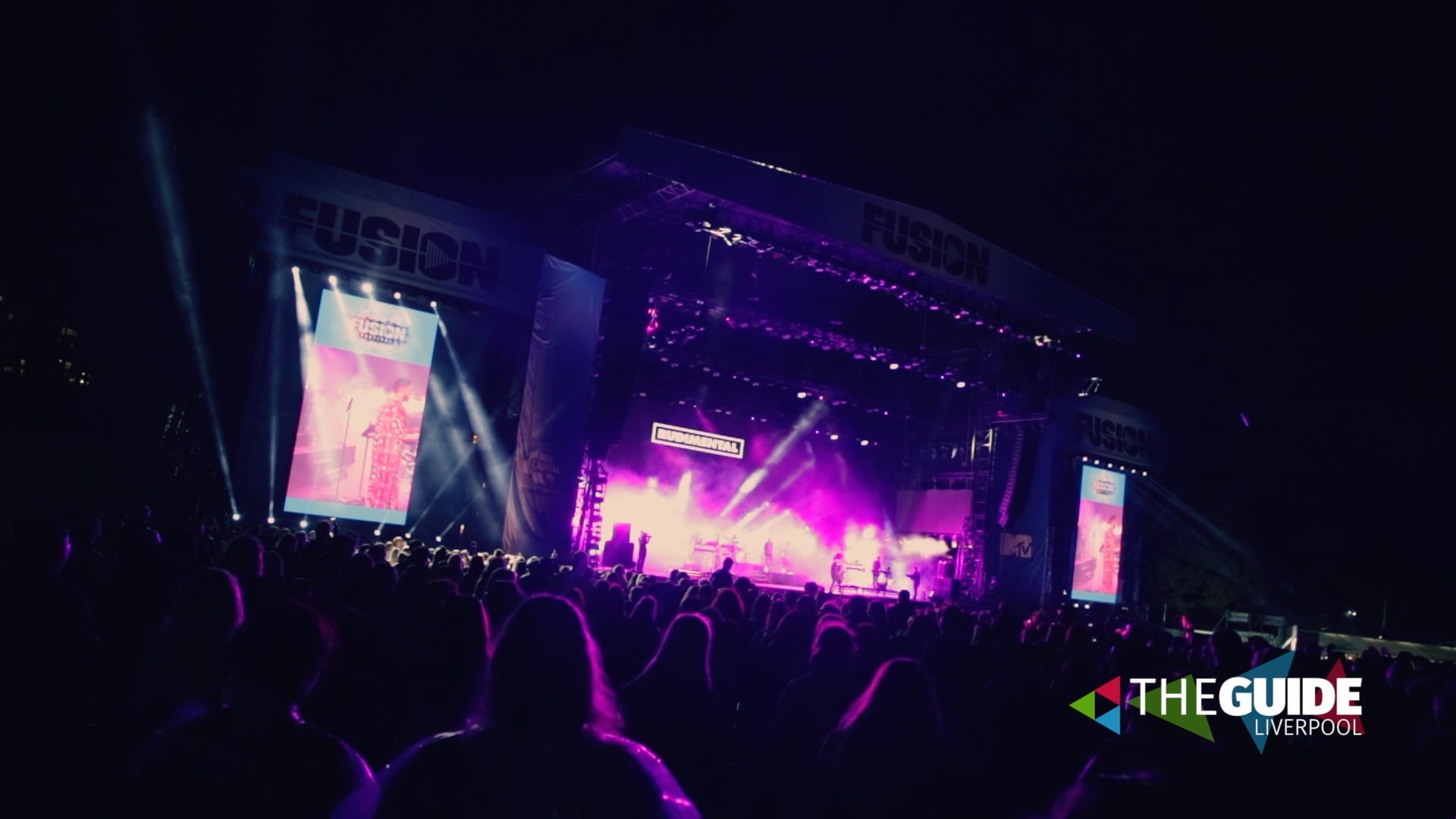 The highly anticipated Fusion Festival landed at Sefton Park today with an amazing line-up of DJ’s and live performances. Following on from a successful debut for Fusion Presents – which featured the likes of Franz Ferdinand and Kings of Leon, Saturday’s line-up brought summer anthems and huge hits for the pop lovers.

Watch above as we bring you all the Fusion Festival 2109 highlights from Saturday.

Liverpool’s very own Anton Powers, fresh from an epic Creamfields appearance, opened the festival with a DJ set which featured his latest track ‘Let Me Show You’. With the sun shining again and the crowds already in full voice, Nina Nesbitt made her Fusion Festival debut.

Producer of countless summer bangers, Sigala whipped the crowds up during his main stage set and stopped to chat to use about new music, working with the fabulous Becky Hill and what’s still to come in 2019.

Jonas Blue joined Dizzee Rascal, Rudimental and John Newman, who also stopped by for a chat. Having stepped back from the lime light to focus on his mental health, John has embarked on a UK tour of small, independent venues in a campervan. Watch above as he tells us all about his new single, how he fell in love with music again and why Wembley is becoming.

More: Watch all the highlights from Fusion Presents with Kings of Leon and Franz Ferdinand here.

The Fusion Festival site is fully equipped with food and drink outlets, cash machines, fairground rides, VIP section and loads more, making this an epic day out for music lovers of all ages. Head this way to check out our full event guide, box office times and more.

Stick with us @TheGuideLpool on socials across the weekend as we bring you all the action from across the Fusion Festival site as it happens.