WATCH: LIMF is taking over the city centre for 2022 and the line up has been revealed - The Guide Liverpool
Contact Us Advertise with The Guide Our Video Services Follow us:

WATCH: LIMF is taking over the city centre for 2022 and the line up has been revealed

One of Liverpool’s most popular events returns this year – with a whole new look and ambition to boost the city’s music sector.

In a change to previous years, this year’s LIMF will see a city-centre takeover of around 25 venues and outdoor locations.  The move has been prompted in a bid to re-energise and support the city’s music sector which was severely impacted by the Covid-19 pandemic.

As a massively popular event in the city’s events calendar, the LIMF team wants music-lovers to experience amazing performers in the city’s diverse range of incredible venues, and in the process, bring them much-needed footfall and a financial boost to help with their recovery after an unpredictable two years.

So who is on the multi-venue, line-up? 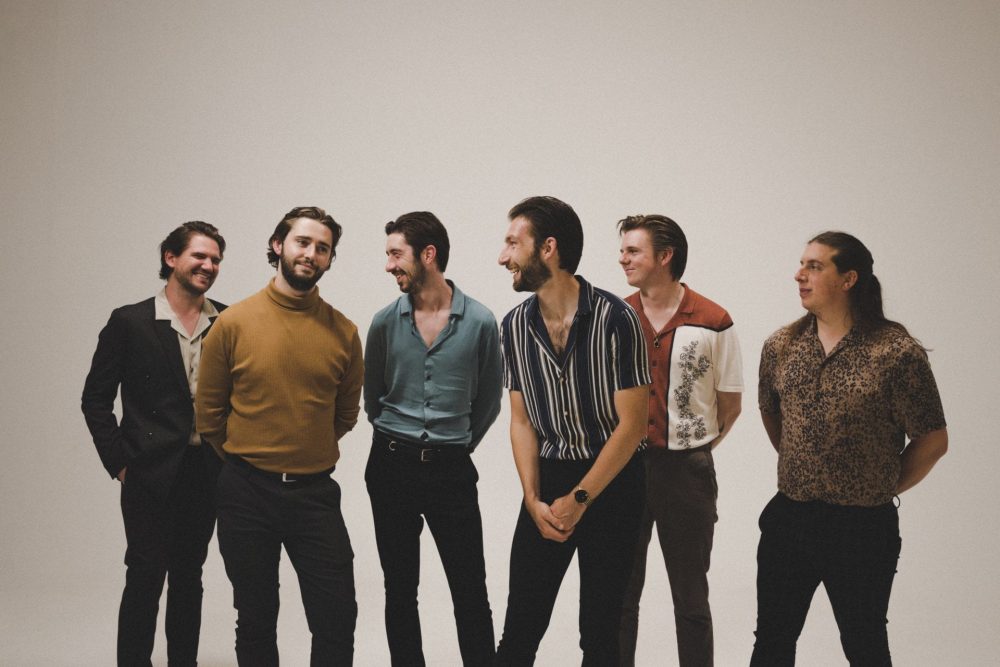 It’s a mixture of free and ticketed events, and there’s something for everyone with under-18 gigs such as LIMF Presents… The Shubz which will see a host of BBC Radio 1XTRA DJs including Kenny AllStar, Sian Anderson and Cuppy playing the very best in grime and hip hop.

The theme of LIMF 2022 is Power to the People & Purpose, and is a homage to those game-changing, trailblazing people, movements and music genres who empowered change for the better.

“It feels fantastic to be in a position where our Culture Liverpool team is back to doing what it does best – staging major events which residents and visitors love. And our ability to do this so well is one of the reasons why we have such an outstanding, and enviable reputation in the cultural world.

“We thought long and hard about LIMF 2022 and what it should look like, and after hearing from the sector itself about the challenges that are still in place, the right thing to do was change the LIMF location.

“Our culture, leisure and hospitality sector is the heartbeat of Liverpool and this reimagined festival means we can drive footfall not only to the music venues but to other restaurants, shops, pubs and clubs in the city.

“It’s an exciting year for the festival and we can’t wait to welcome back old and new LIMF-ers – so don’t miss out and get your Early Bird tickets today!”

“I’ve curated LIMF since its inception in 2013 and it has very much evolved into the festival we know and love today – audiences expect that mix of household names and up-and-coming talent and we’re giving them that this year in spades – albeit with a decidedly different ambition.

“Changing the location has added a really interesting dynamic, and working closely with the venues it’s easy to see how important this move is for them. It feels right to be in and around the city centre, utilising the wonderful range of venues and spaces that exist here and are the bedrock of the scene year round. 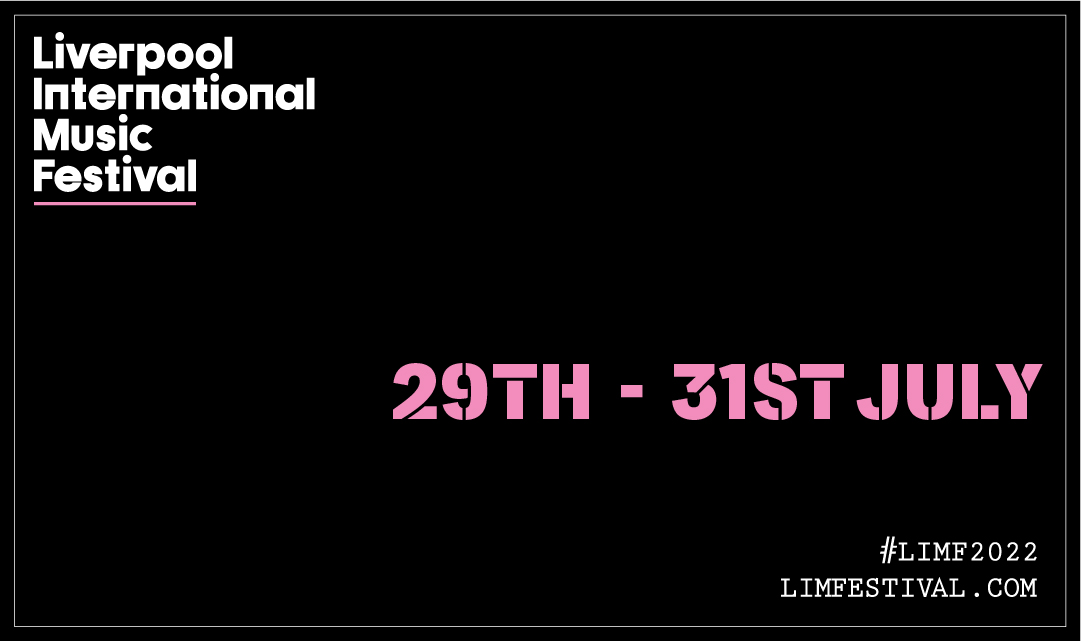 “This year we have seen the city make history by hosting the first ever Liverpool Against Racism festival, so it’s fitting that this year’s theme is all about taking a stand and making a change which has a positive impact on society. On the line-up we have acts that pushed boundaries and made waves in music and culture, and continue to do so today, and sharing the limelight are new up-and-coming artists who are starting to make their mark on the industry too.

“It’s great to bring LIMF back with a high-quality and meaningful programme, that is also inclusive and diverse – once again showcasing Liverpool’s bold, contemporary music voice and attitude.” 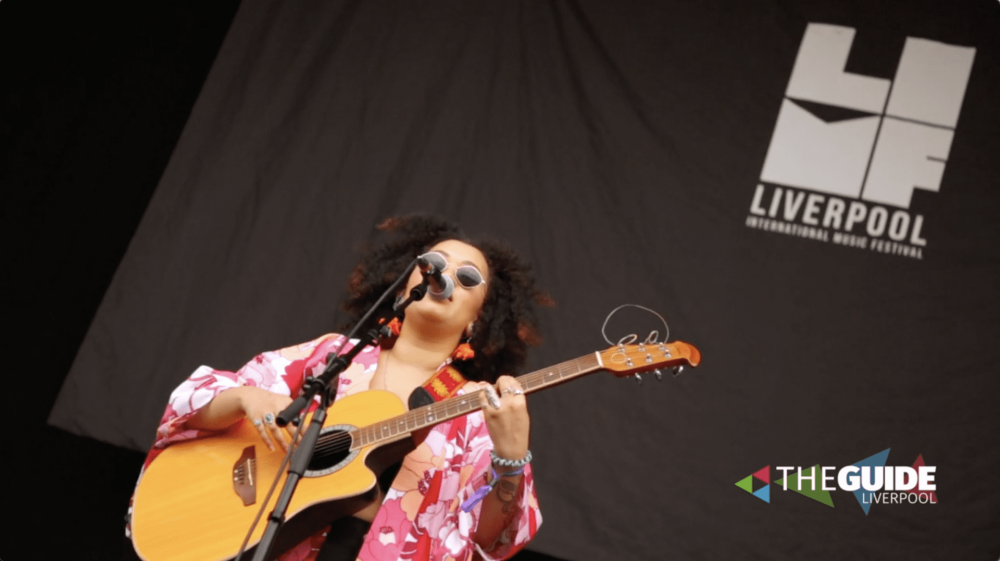 Ticket prices will vary per venue, with prices starting from just £5 to £35 plus booking fee. Some events will be free but are ticketed.

Over 100 more artists are set to be announced in the coming weeks. #LIMF2022 #LIMFISBACK

For full details of the line-up to date, and to benefit from Early Bird tickets, head to the LIMF website here.