Pub and restaurant managers in Liverpool have spoken of their heartbreak, anger and confusion as they await an announcement on coronavirus restrictions.

Merseyside is expected to have tough restrictions imposed as part of Tier 3 measures.

Pubs and bars are likely to be ordered to close in the six boroughs that make up the city region but Mayor of Liverpool Joe Anderson has said restaurants will be able to remain open until 10.30pm. 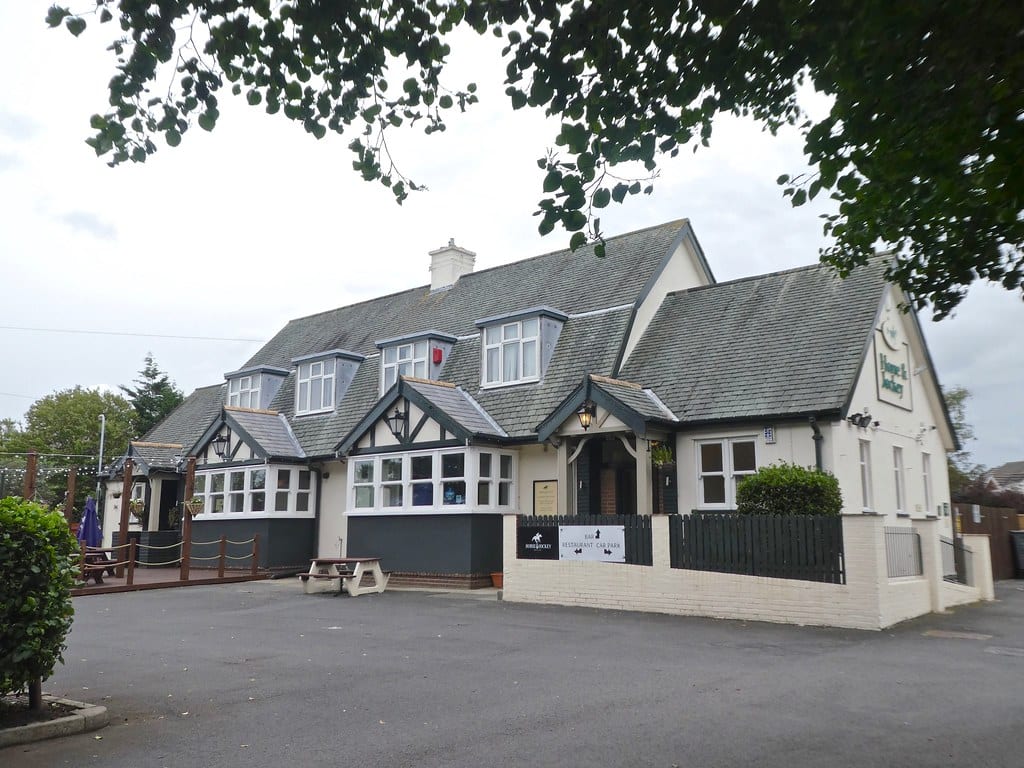 Adam Franklin has worked in hospitality on Merseyside for his entire career. He now runs the Horse & Jockey Pub in Melling which will be one of many pubs that are forced to close. He says that more support needs to be given to restaurants, as they will be forced to operate “in a world where the government has told people to stay at home”. Watch the full interview with Adam above.

St Helens Council leader David Baines said there has been a suggestion pubs serving “substantial meals” will be allowed to remain open but it has not been confirmed.

“We have no idea what’s happening, all that we have been told is there’s the possibility pubs and bars will shut but restaurants will be open – but we don’t know what that constitutes.

He described running a pub with the increasing restrictions as “like trying to run a business with your feet tied together”.

Mr Barton added: “I think the restrictions have been driving more and more people to stay in and have house parties.

“There is anger and I think it’s not even anger at the situation, not at the fact we’re being locked down, I understand that, but I think the first lockdown was an opportunity to get all of this in place so we could live safely alongside this virus and now this is happening.”

James Monaghan, 58, licensee of the Vernon Arms in Dale Street, said his business has not been viable since the 10pm curfew came in.

“It’s quite sad to be treated like that. We’re just waiting for Boris and we’ve had to say to staff we don’t know what’s going on.”

He said the pub, which used to be the favourite haunt of militant councillor Derek Hatton, has reduced capacity and put in measures including table service, hand sanitiser and a one-way system. 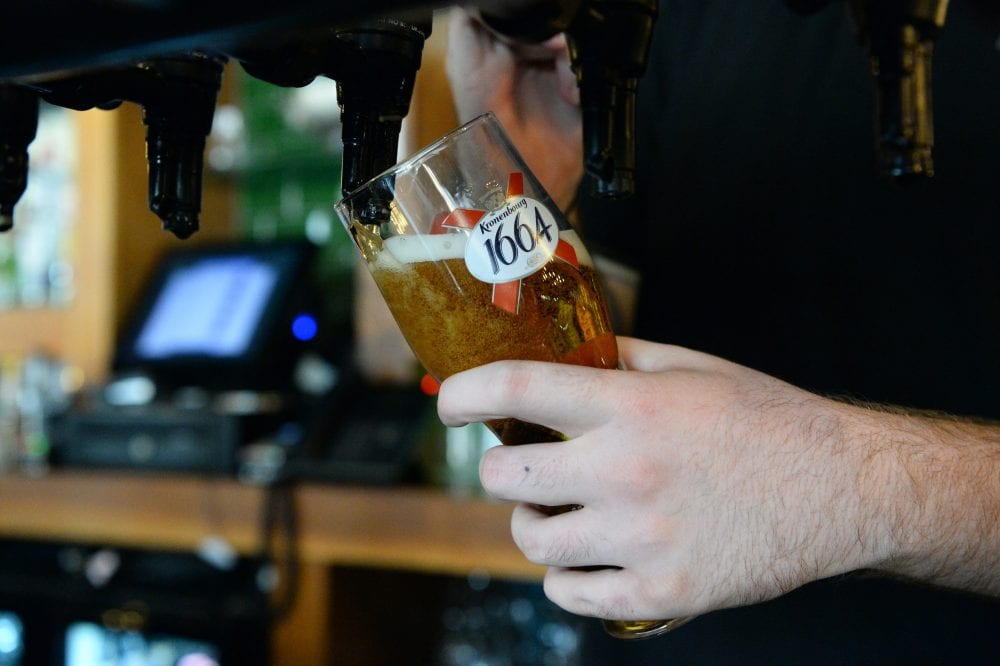 Mr Monaghan added: “This sort of breaks your heart a bit because we have done everything right.”

Constantino Ellinas, 38, manager and head chef of Cargo Seafood Restaurant, said he is waiting until the Prime Minister’s announcement to call his staff and tell them whether to come in for their shifts this week.

He said: “We’re in the dark. That’s the problem, the uncertainty about the whole situation.

“All our staff are scared, our providers are scared. We don’t know if we’re going to have to lay off staff and pay off providers.”

Gyms in the area are also braced for closure as news leaked last night that they must also shut their doors due to new restrictions. Gym owner Harriet McGuffie says this will have a huge impact on the health of hundreds of people within the city region. Watch the interview below for more.