WATCH: We chat with It's A Sin's Nathaniel Hall about his new show, First Time, coming to Unity Theatre - The Guide Liverpool
Contact Us Advertise with The Guide Our Video Services Follow us:

WATCH: We chat with It’s A Sin’s Nathaniel Hall about his new show, First Time, coming to Unity Theatre

It’s A Sin actor Nathaniel Hall can’t wait to arrive in Liverpool next week to star in his autobiographical show, First Time…

Because it isn’t his first time in the city.

“I used to work in Liverpool for an amazing theatre company, 20 Stories High in Toxteth,” he says. “And I love Liverpool. I could walk from Lime Street to Toxteth with my eyes shut, going through the Georgian Quarter.

“I love walking up and down Bold Street, meandering along and grabbing a coffee, and I’ve got fond memories of the gay village and going to Garlands.  It’s a fantastic city.” 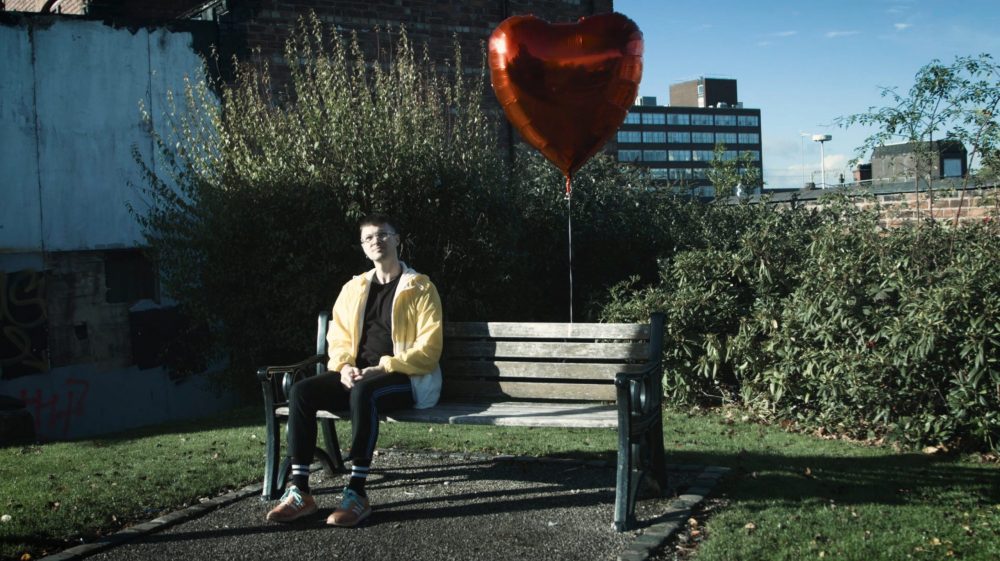 His return to the city is more than just a nostalgic visit, however. Nathaniel, 34, is starring in the challenging production, First Time, at The Unity Theatre, revealing his life story from the age of 16.

Nathaniel met an older man and contracted HIV from his first sexual encounter, little realising for many years afterwards the destructive effect it was having on him. “Drugs, alcohol and toxic relationships were all impacting my life,” he says, “and I realised it was the trauma of what had happened to me in the past, and that I was carrying all this shame.

“I realised I had to exorcise it. I hadn’t told many people – or my family! Going on the journey to write my story and make the show was my way of forcing me to tell them. I wrote a letter to my parents and siblings, posting them all at the same time so I could get everything out exactly as I wanted to say it.

“It also meant they could have their first reaction in private and I didn’t have to witness that. You can’t police that first reaction. In the past people have been upset and I’ve had to console them. I have to remember what it’s like to tell someone who loves you that you have a life changing diagnosis.” 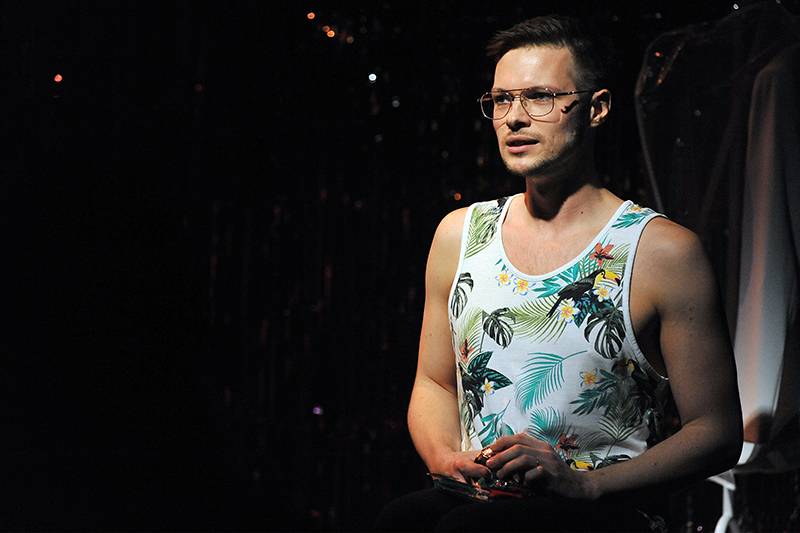 He adds: “My mum came round the next day and said ‘I still love you’.”

Writing the story and, especially, the show proved to be cathartic: “The journey to making the show was difficult, but writing it was a form of therapy. Before making it I was living in the emotion, but when you process that, it becomes a memory rather than something that hits a nerve every time. 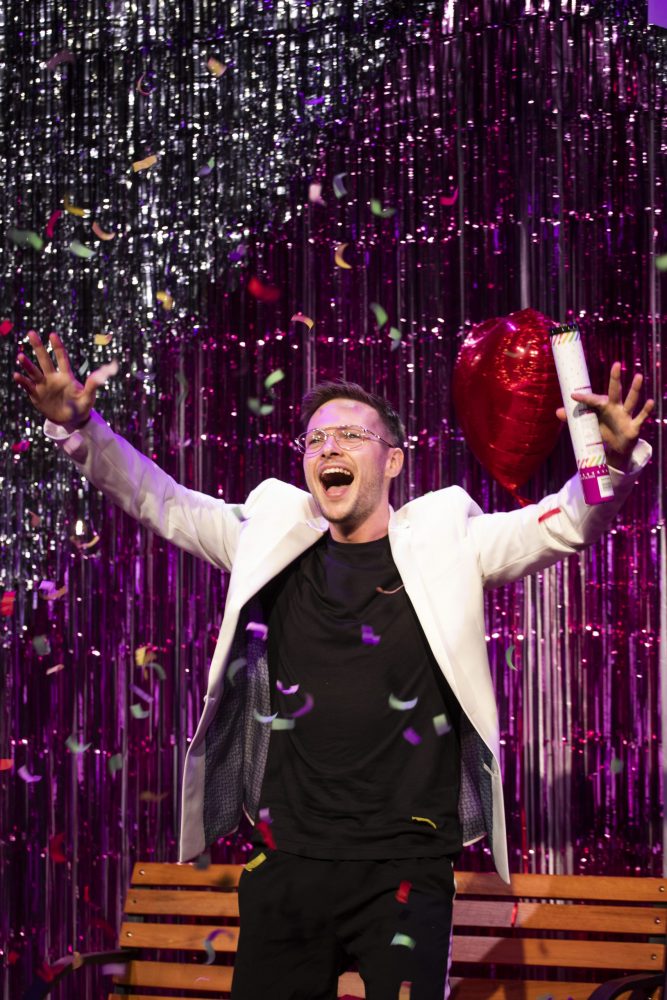 “I’ve still not got all the answers but one of the big things I say to people at Pride events is that drugs, alcohol and sex are fun things if you’re pursuing them for fun, not to mask the pain, to hurt myself or to self-medicate. I’m lucky that I have been able to work through that.”

Reactions of people who have been inspired by Nathaniel’s story never cease to delight him, whether they are affected by HIV or overcoming other issues: “First Time is about HIV but also about stigma, shame, family and finding yourself, and when people say they are inspired it’s really amazing to hear that.” 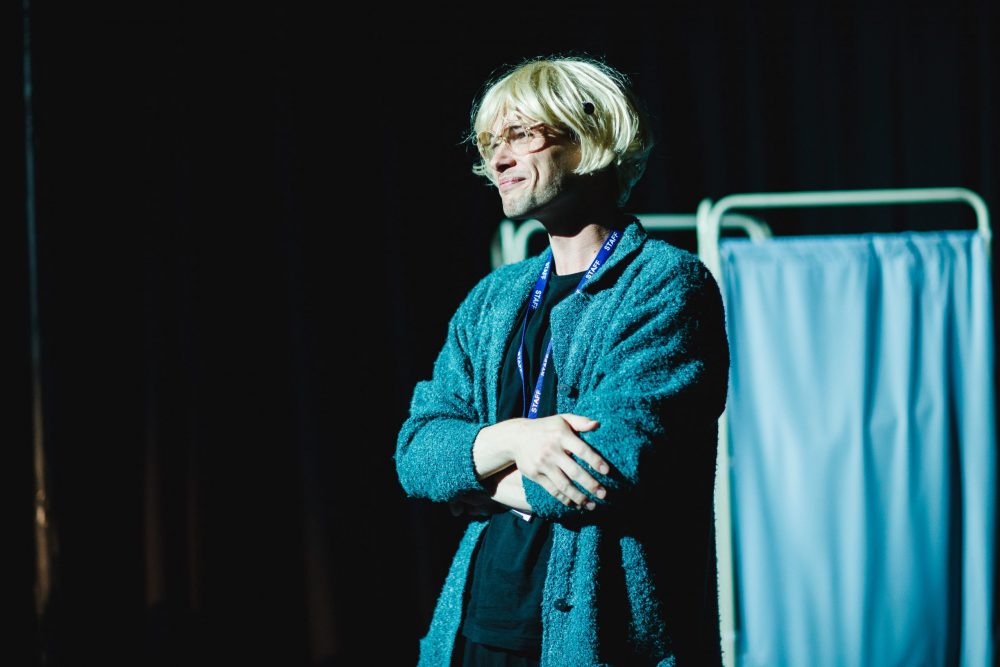 And the response to It’s A Sin in which Nathaniel played Richie Tozer’s (Olly Alexander) first boyfriend was similar. The Channel Four drama followed a group of friends in the 1980s whose lives were drastically changed forever by the AIDS crisis.

“I watched the final cut before it was broadcast on my own because it was the middle of lockdown, and I saw this beautiful script come to life. I realised it was so important for anyone who lived through it and felt their story was forgotten.”

MORE - The Pen Factory – where food, drink and people come together in delicious harmony.

Like his story, It’s A Sin prompted conversations about HIV, the realities over the myth.

Much has changed. “Beyond all the labels we are all human,” says Nathaniel, “getting through this thing called life. But society is moving in the right direction.

“When I was at school Section 28 was still in place (a law passed in 1988 that stopped councils and schools ‘promoting the teaching of the acceptability of homosexuality’), you couldn’t get married if you were gay, you couldn’t even have a civil partnership, and adoption rights were non-existent.” 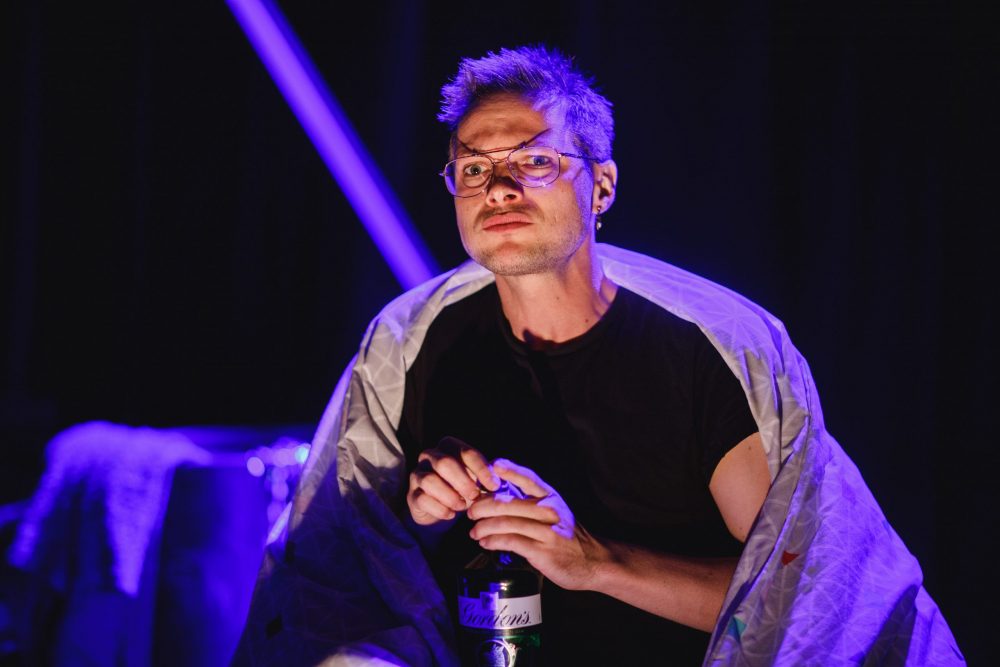 Raising awareness and understanding through drama helps, and Nathaniel says his life and those of others are better because of activists who have gone before him, and people willing to tell their stories. “And I’m humbled to play my small part.”

Telling his story has helped many people to come to terms with, and move forward with, their lives. And it had another effect for Nathaniel – finding him love.

“I am in a relationship,” he smiles. “Sean came to see the show back in 2020, before the pandemic. He messaged me online afterwards and we talked, and when we had a bit of freedom, we met – and I’ve not looked back since.

“He’s a wonderfully supportive boyfriend, he helps with the tour and, yeah, he’s a keeper!”

Book tickets for the show here.