WATCH: The 151st British Open Golf Championships is happening in Merseyside in 2023 and you could be there - The Guide Liverpool
Contact Us Advertise with The Guide Our Video Services Follow us:

WATCH: The 151st British Open Golf Championships is happening in Merseyside in 2023 and you could be there

The Open is returning to Merseyside in 2023 and now is the time to put your name down for tickets if you want to be there.

The 151st British Open Golf Championships will be played at Royal Liverpool Golf Club at Hoylake in Wirral from July 16-23 – and while it might be 12 months away, the excitement has already begun.

“It’s an enormous deal for the area,” says Mark Gorton, head of communications for the Royal Liverpool Golf Club. “There are estimates that say it’s worth £100 million to the Liverpool City Region economy.

“And, if you take the Wirral, look at it from a point of view of putting the place onto the world stage. The visitor economy is important here, and every eight or nine years a great sporting event helps remind travellers what the peninsula has to offer. You can’t really measure the value of that exposure.”

MORE - WATCH: 7 superb reasons you need to check out The Roof Garden by Mamasan

Mark adds: “Golf is pretty much a global sport, and The Open is a global event – and Merseyside is great at doing and supporting great big sporting events.”

There’s already huge speculation over which top names will be there but, Mark says, the answer is simple: “Broadly speaking, all of them.

“You come and see the best of the best!”

You can enter the ballot for tickets HERE. 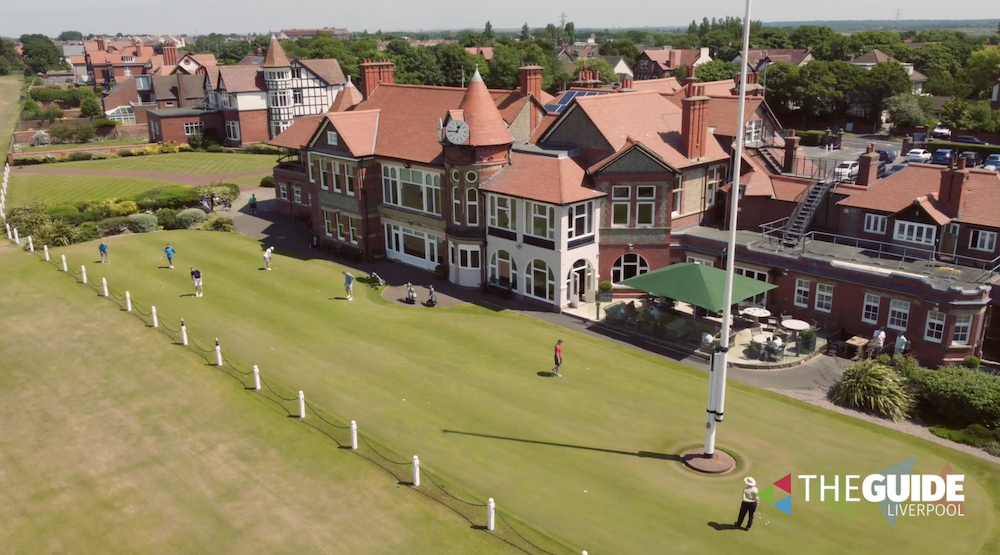 The Open 2023 will be held at Royal Liverpool in Hoylake

This year’s US Open Championships winner Matt Fitzpatrick is expected to be one of those plotting his way around the famous and historic course, along with golfing favourite Rory McIlroy, who lifted the Claret Jug the last time The Open was held at Royal Liverpool in 2014.

World number one Scottie Scheffler is also on the hopeful list.

And Mark goes on: “Even if you don’t know your golf inside out, you’ll know an awful lot of the names.”

The clamour to attend The Open will inevitably be high, but you can register interest now.

“There is a ticket ballot, on now until July 20th, and to take part you have to sign up to The One Club, The Open’s free-to-join membership programme, registering your name and what kind of tickets you want,” he explains.

MORE - WATCH: As we take a look around the historic pub of the year ‘The Bridewell’

And it’s not just for adults.  The focus is on families attending The Open too, with a campsite on what was the old Hoylake Municipal Course, and reduced-price tickets for Youths aged 16 to 24, and free tickets for Juniors or under-16s. 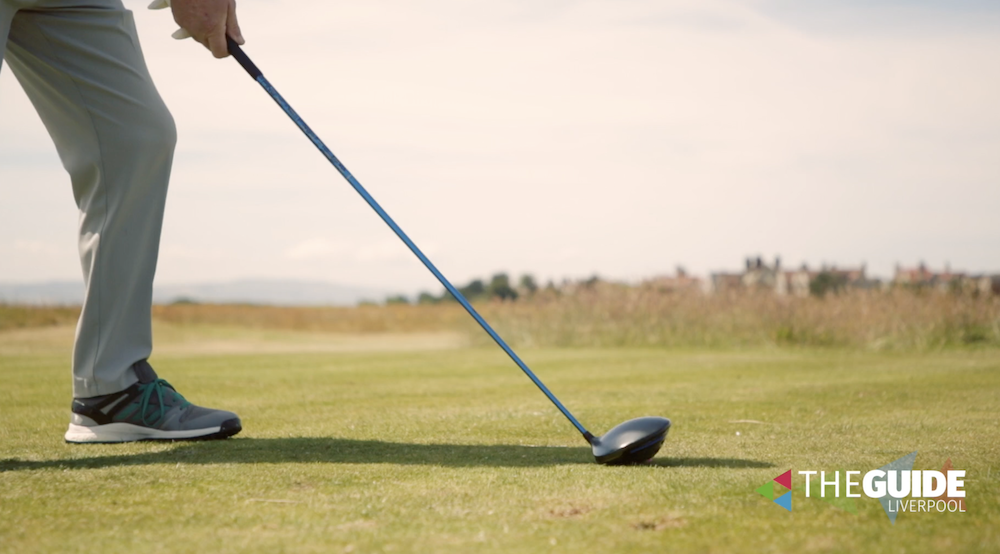 Mark says: “This is a chance to see the world’s greatest male players right in front of you.

“When The Open returned to Royal Liverpool in 2006 after a 39-year absence, there were worries – would people come, would all the logistics work smoothly? But people came in their hundreds of thousands, taking advantage of some amazing hot weather, and had the chance to witness a memorable victory by Tiger Woods. At times, to me that Open felt like a festival of golf, and the whole thing had a terrific buzz about it.

“It wasn’t just watching the finest players, it was also being part of a huge event and watching people coming out to have a good time, and just having a ball.

“And I think that’s the way big sporting events should be.”