WATCH: YEP is celebrating 10 years and is back on the search for new talent - The Guide Liverpool
Contact Us Advertise with The Guide Our Video Services Follow us:

WATCH: YEP is celebrating 10 years and is back on the search for new talent

Liverpool Young Everyman and Playhouse is celebrating its 10th anniversary and looking to discover a new intake of talent in every aspect of the industry.

YEP offers free programmes in lots of different strands of theatre – directing, writing, producing, marketing and tech as well as acting – giving young people the opportunity to explore their specific interests and ideas.

While not all young actors will go on to a career in theatre, film or TV, taking away instead the experience and confidence that YEP gives them, for others the programmes have been a valuable professional springboard. 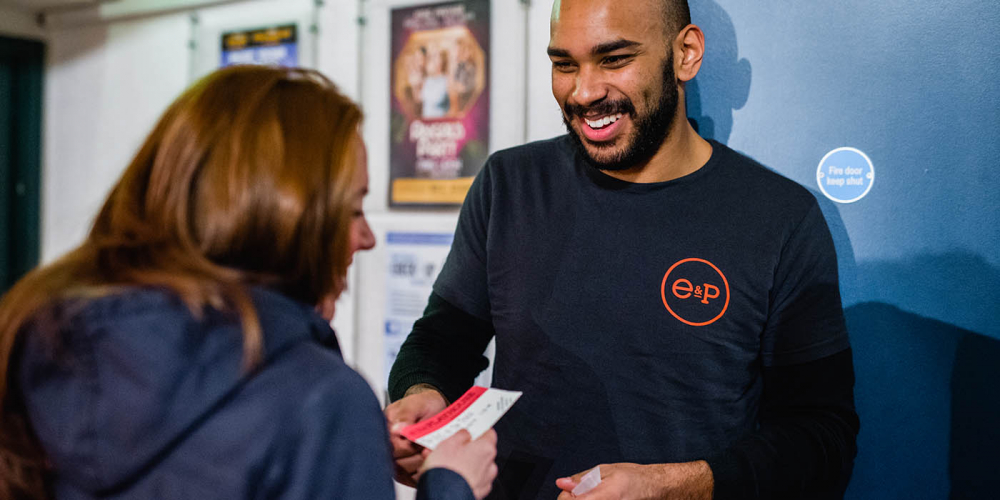 “We’ve had some incredible successes,” says YEP director Chris Tomlinson. “We have people working in the RSC, in the Barbican, and running their own companies as well as transferring skills into all sorts of different industries including working in Government.

“There’s now been enough time for us to be able to say, ‘this person came on the programme, these are the opportunities they had, these are the studio productions they made and this is where they are now’ which can be really inspiring.” 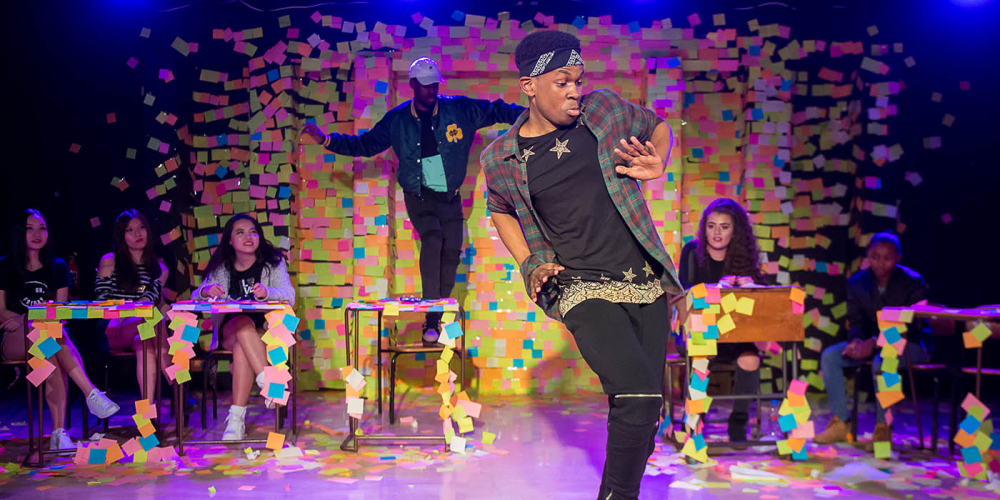 Chris says the different strands fit anyone wanting to get into the arts, whether that’s on stage or one of the more behind-the-scenes roles.

“The ethos of YEP was all about opening doors and actually trusting and empowering young people because if we don’t keep that circle going we’re going to get to a point where new theatre makers aren’t there. 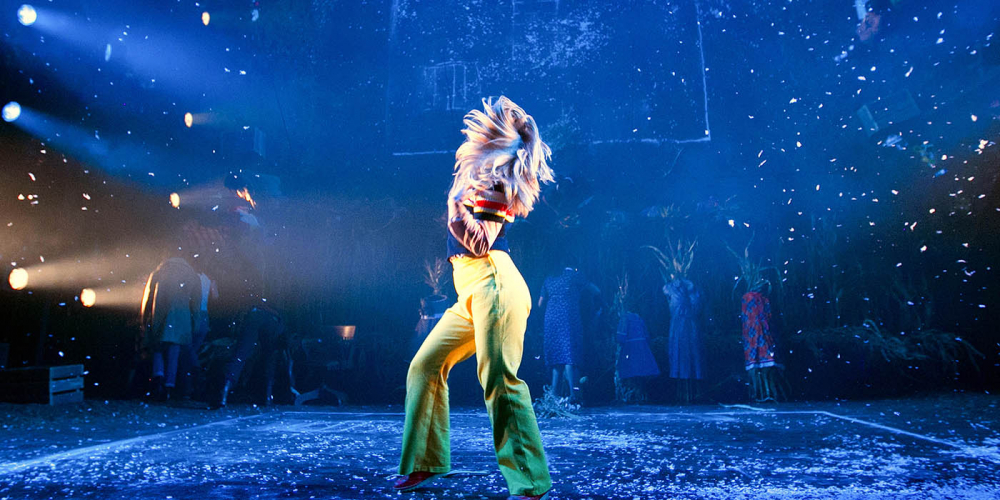 “It also gives them a chance to interact in a way which they might not do anywhere else. That room can be very special because it comes without prejudice. Our young people really tap into the fact that they can step inside and if they’re putting on a play, devising or just observing or shadowing, they can forget about the outside world for a couple of hours.”

Applications for this year’s programmes are now open and Chris says anyone with a passion for theatre should apply, regardless of experience. 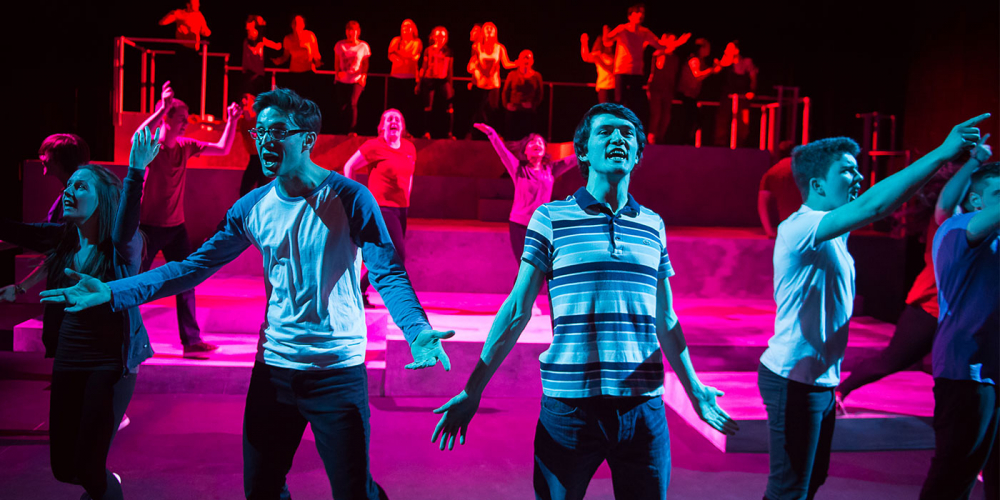 “We have young people who are still at school, who’ve left and are deciding what to do next, or have already done a degree, it’s really varied, but it makes no difference if you’ve directed 15 plays or no plays. If you’re interested, put in an application. Even if you’re unsuccessful, often I meet with people through the year, look at why they didn’t get through and see if we can fix that for next year.”

As for the anniversary, Chris says it’s been a fabulously creative, productive 10 years.

“I feel like we’re custodians of this amazing youth theatre. There’s always been a version of the Everyman Youth Theatre as far back as the 60s and there’s a generation for each of those decades. 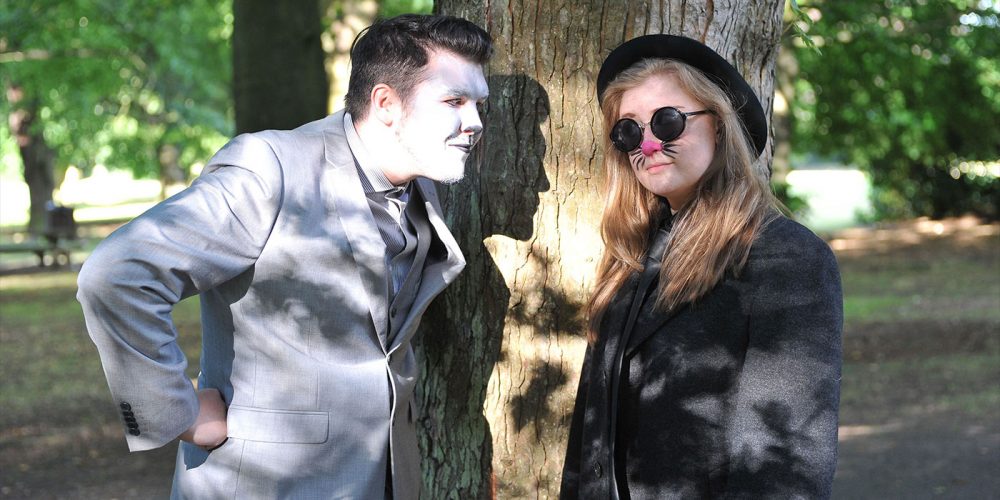 Daniel Fitzgerald in The Wind in the Willows © Christian Smith

“I’m really proud of the one that we’ve had, relaunching it as YEP and opening the different strands, and knowing there are young people who’ve come through those doors who look back at their time in YEP with such fondness because for them it’s been massive.”