We look back at key moments from 30 years of The Beatles Story - The Guide Liverpool
Contact Us Advertise with The Guide Our Video Services Follow us:

But its amazing success mirrors that of the four lads who shook the world and who it’s paid homage to since May 1990.

A staggering 315,000 visitors walked through its doors in 2019, it’s tripled in size since it was launched, and the immersive experience which can’t wait to Get Back and re-open on May 17 has become the biggest Beatles exhibition in the world. 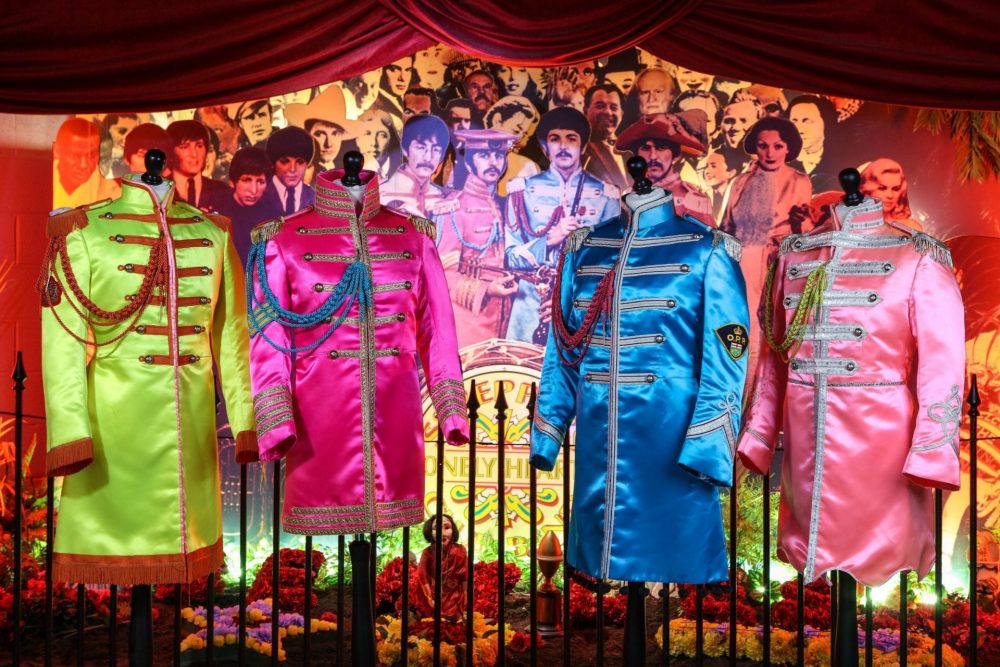 Diane Glover, marketing manager for the Britannia Pavilion attraction at the Albert Dock, says. “It’s that rags to riches story, four lads who came from humble beginnings, who loved music and were great at it, and who became famous throughout the world.

“It’s a story that transcends the generations and it’s told at The Beatles Story in a way that’s totally immersive. It takes visitors back in time so they feel they’re actually in the 60s; you see it, you hear it and you smell it.

“It makes it as authentic as it can possibly be.

“And it’s constantly changing,” she adds. “Everyone has a story about The Beatles, either their own or handed down from parents and grandparents. We had one guy in 2018 who’d attended a musical opening in Broadway and John Lennon was there.

“He took photos which had been lying in his loft and these made a new exhibition last year to mark what would have been John’s 80th. There’s always new memorabilia. Like the band itself, the legacy goes on.”

The Beatles Story was 30 last year and, while Covid brought the celebrations to a standstill, it’s determined to mark its special milestone this year with new exhibitions and fascinating items, including t-shirts designed by Ringo Starr, and George Harrison’s set list from his last tour in Japan.

So it’ll be Happy Birthday Beatles Story – just one year on! 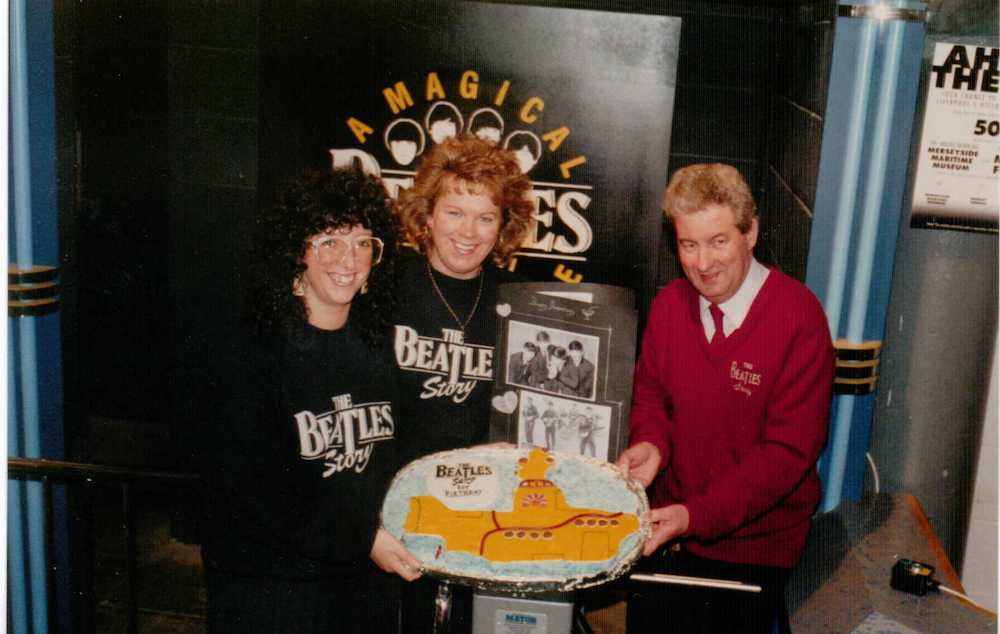 Mike and Bernie Byrne on The Beatles Story 1st Birthday

It cost Mike and Bernie Byrne just £750,000 to set up The Beatles Story ‘with a little help from friends’ because they felt the city needed an exhibition where people could learn about John, Paul, George and Ringo, and immerse themselves in everything from the music they created to the styles they adopted and the fashions they wore.

It’s changed and got better year on year with the biggest change in 2008 with the Capital of Culture, when The Beatles Story grew, the shop was given its own unit and the Fab Four Café was established.

One of latest additions is the upgraded Discovery Zone, the family friendly space where young people can find out more about the band and is linked to the national curriculum.

“We’ve got our own NEMS Record Shop (the family business of Beatles’ manager Brian Epstein), kids can dress up in outfits from the 60s, we show them how music was played then, they can do their own pop art and there’s an interactive quiz about key historical events that happened.

“We have a replica Cavern Club in the central exhibition but there’s a mini one in the Discovery Zone with a small stage and karaoke so they can sing a Beatles song.” 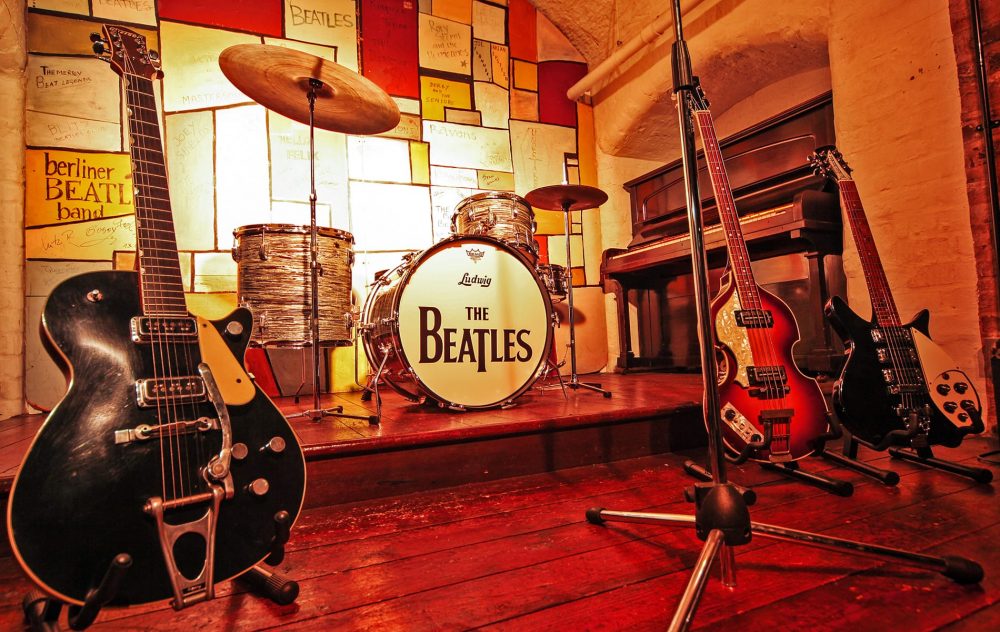 Key items of memorabilia include the last piano John Lennon played on. Diane says: “It was from Record Plant Studios in New York where John had been rehearsing on the day he was sadly shot. It’s been played on by Elton John, Aerosmith, and David Bowie penned ‘Fame’ on it!”

“What we do is storytelling, but we are doing it in the most theatrical way possible. It works well and that’s why people really love it.

“If you haven’t been, come. If you have, still come, because chances are there’ll be things you haven’t seen and with UK visitors only able to visit at the moment, it’s quieter … like having your own magical – not so mystery – tour.

“You don’t have to be a fan to enjoy The Beatles Story, but when you leave you probably will be.”

*The Beatles Story will be open Thursday to Monday, book online at www.beatlesstory.com