We speak with the Merseyside paramedics who are starring in the new series of BBC documentary, Ambulance - The Guide Liverpool
Contact Us Advertise with The Guide Our Video Services Follow us:

We speak with the Merseyside paramedics who are starring in the new series of BBC documentary, Ambulance

Merseyside paramedics are back in the spotlight tonight for a new series of the BAFTA-award winning fly-on-the-wall documentary, Ambulance.

The first episode is being shown on BBC1 with a new cast of heroic staff.

And, having been filmed earlier this year when the pandemic was at its height creating ‘unprecedented difficulties’ for the NHS and staff from North West Ambulance Service, it’s a dramatic start which is guaranteed to have viewers reaching for the Kleenex.

“I remember Covid when it was in China and it was on the news. It was quite poignant for us because it was Arrowe Park Hospital on the Wirral that was going to house the people returning from Wuhan. 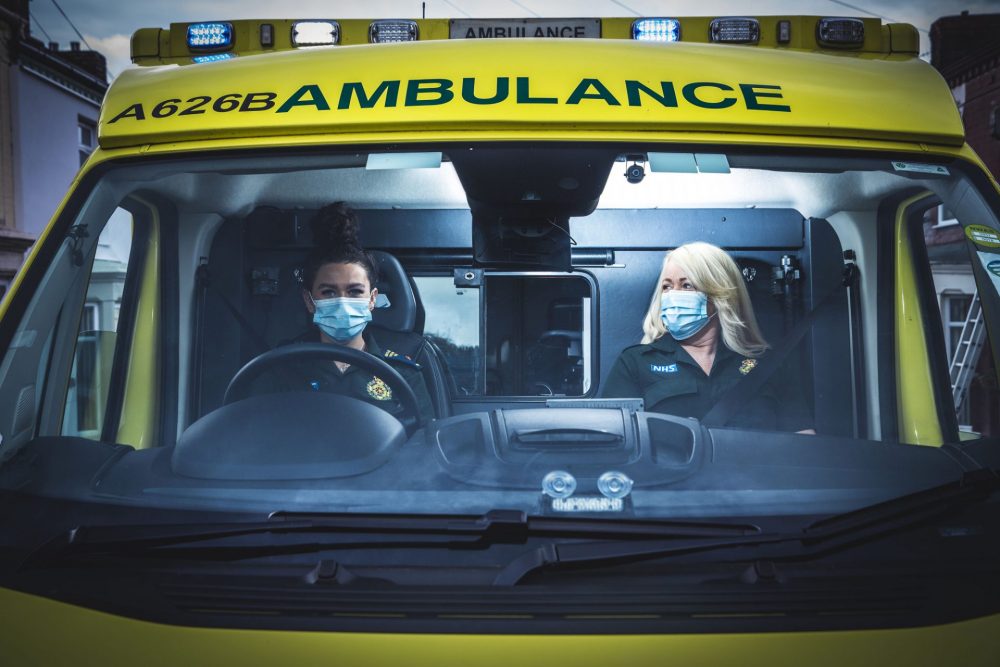 “To begin with we were all like, it’s going to be fine, it’s just going to be there, quarantine, and that’s that… and then soon after we realised it was actually spreading into a pandemic. For me being on the road as a paramedic it was scary because of the unknown.

Viewers join the new series as the whole country is in lockdown. In the first hour-long episode, crews across Merseyside book on for the day shift and, in the Regional Operational Coordinating Centre, plans are underway to tackle the threat posed by Storm Christoph, which is about to rage through the North West and add even more pressure to the service.

There’s a road accident in Walton Breck caused by the storm, home falls and a range of emergencies that have the crews racing to the scene in a quest to help. 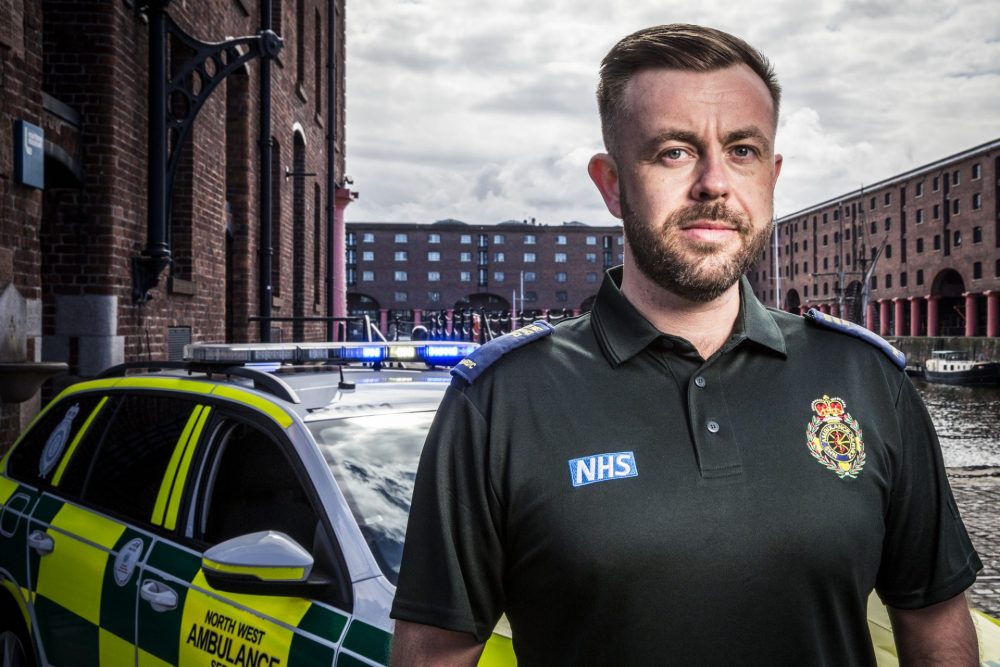 After only five hours into the shift the team have treated more than 290 suspected Covid-positive patients. With 258 patients still waiting for an ambulance, the pressure on the service is building, with no signs of the storm easing.

“When I was little, we used to play hospitals and I used to be the doctor with the patient. I had my little stethoscope and my briefcase. I have always wanted to help people and I think being able to do that in Liverpool is more special because it’s where my friends are, where my family are, where I’ve grown up. 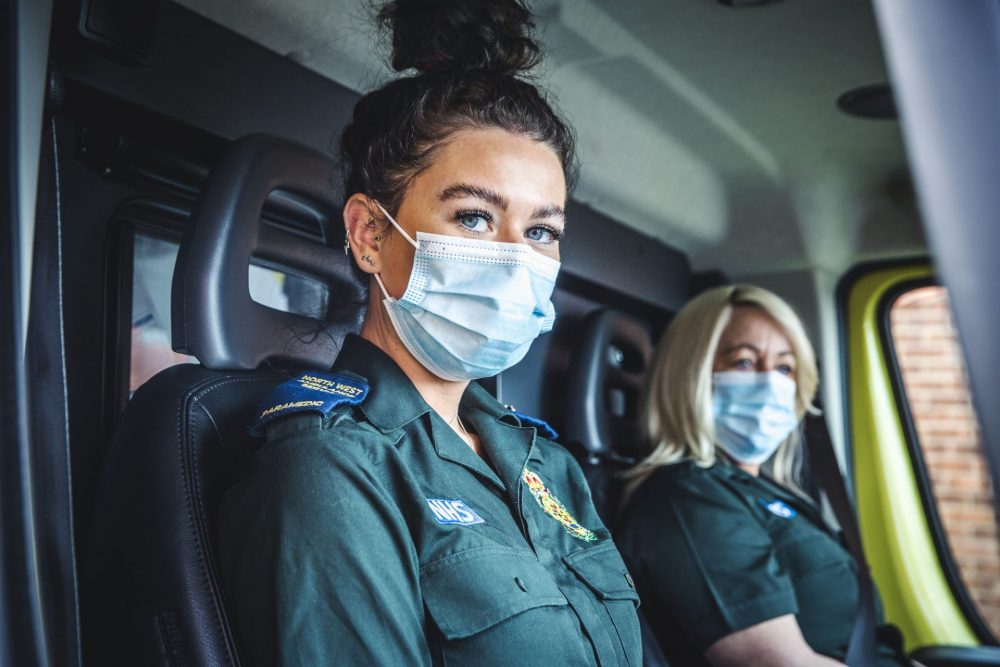 “It’s everything that I care about. It’s my home.”

When she and Jo are sent to their third Covid patient of the day Emily admits to being exhausted, but adds: “When the pandemic first started I went from being taught in a classroom how to be a paramedic to being on the frontline. 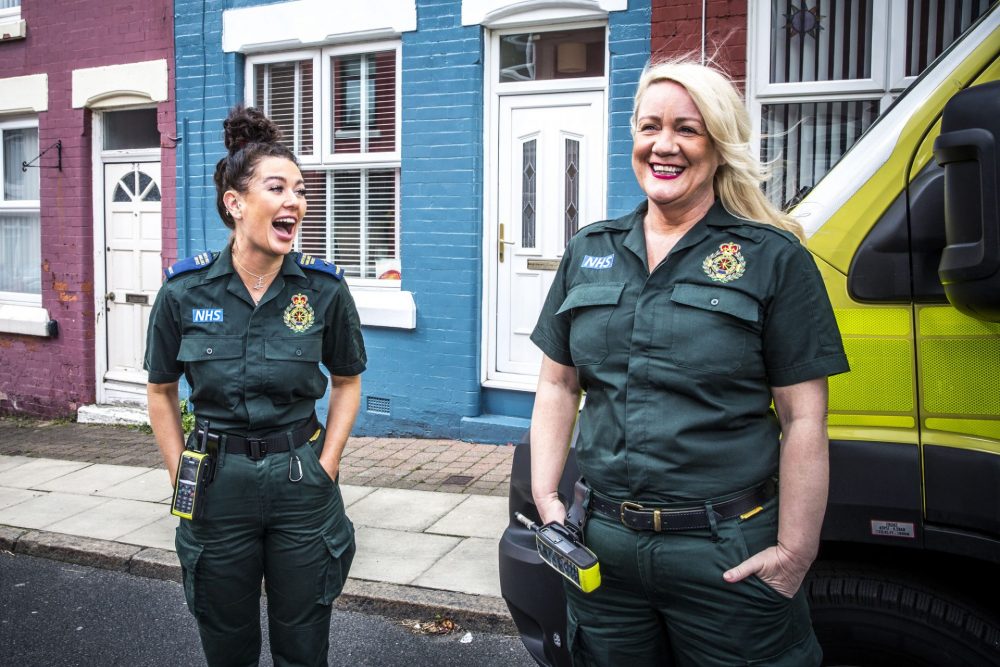 “We have literally been in people’s houses. We have got a mask on and an apron to protect us. I knew this was going to be hard…there have been days when I have thought I can’t do this anymore – but it’s going to take more than a global pandemic to give up on the job I have always wanted to do.

As always, there are moments which bring into focus the fragility of life, and it’s heart-breaking to watch.

And news of a further 1,820 coronavirus deaths in the past 24 hours sends shockwaves through the team.

But there’s laughter too, as the crews chat and joke with the patients they bring care, treatment and comfort to, showing the amazing job they do on a daily basis. 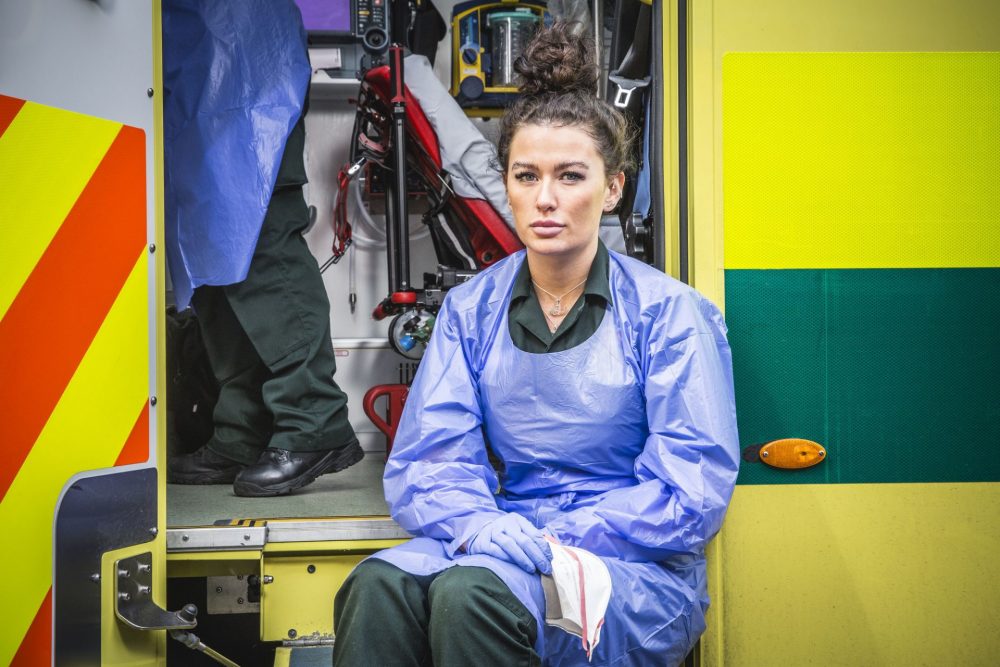 Chris, who goes to treat 94-year-old Lil who’s fallen out of bed and is offered a steak to take home for his supper, smiles:

“Scousers welcome anyone in. They will talk to anyone, have a little gab and be there for you.

“It’s almost like that feeling of being in it together. I think Scousers use humour as a way of coping. We have just got that fighting spirit.”