'We're being gutted' - Liverpool restaurants face uncertain weeks ahead under new lockdown rules - The Guide Liverpool
Contact Us Advertise with The Guide Our Video Services Follow us:

A Liverpool restaurant owner says the hospitality industry is “being gutted from the inside out” as it faces more uncertain weeks ahead following the announcement of new local lockdown rules.

“I think this is an interim measure and the suggestion of a total lockdown for restaurants and bars hasn’t gone away, but personally I would prefer that at this stage for two, three or four weeks. Then at least we would know where we stand,” she said. 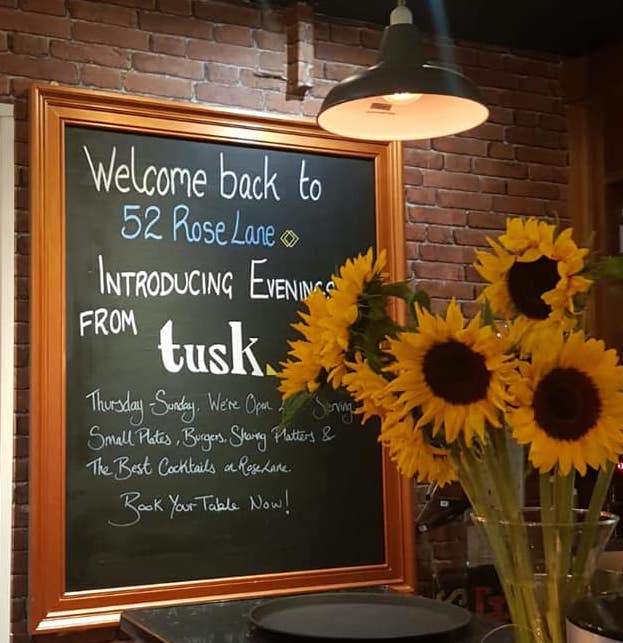 “This hybrid, which prevents households from eating out together, actually means we have to still staff our spaces even though we have no idea if we will have the customers coming in.

“We have certain fixed costs, our rent, rates, water gas, even if we’re closed, so we know what they are going to be, but it’s the unfixed costs that are unpredictable. We still have to carry on as normal but what does normal mean? Our customer base could drop by 30% or 70% and then we’ve suddenly got a food waste or an over-staffing, or we don’t bring enough staff in. It’s so very difficult to call.”

Andrea, who also co-owns The Interesting Eating Company on Allerton Road, says she feels the hospitality industry has been unfairly targeted, especially as track and trace figures show the number of infections coming from restaurants is low.

“We took part in the government’s Eat Out To Help Out scheme and one of the questions we’ve asked since is ‘why is Liverpool /Merseyside a hotspot right now? Is it because we took such a mass advantage of scheme and did that cause it?

“But the answer seems to be no because when you look at the stats, there’s such a small  percentage of people catching it through hospitality – the home and the workplace are bigger causes for concern. 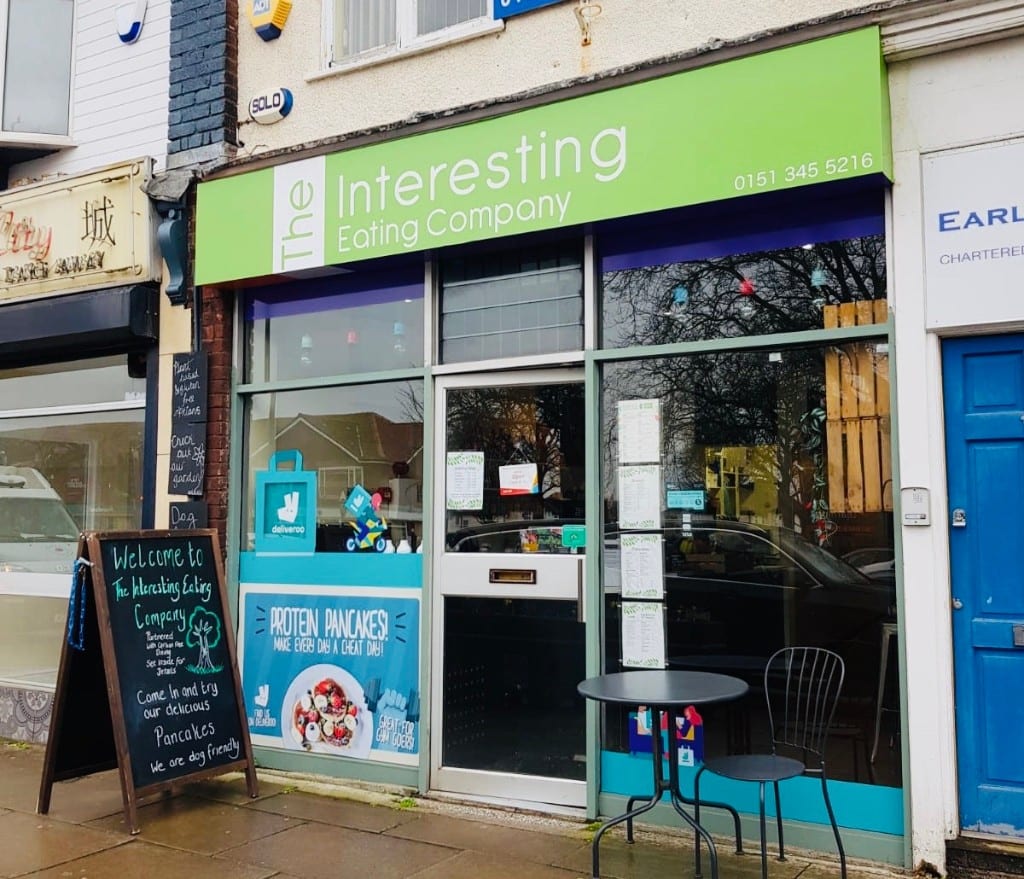 “With the new restrictions, we’ve been told we can’t have households going out to eat together but how is that going to be policed? We can’t police it, it’s not our job to police it, so if a table of four comes into our restaurant, are we now being told we have to ask them ‘do you all live together?’

“I don’t know of any restaurant or restaurateur who didn’t stick to the rule of six, our job was to not seat more than six people together and we did that, but we can’t ask every person who comes onto our premises to show ID to prove where they live.”

Within hours of the tighter restrictions being announced, Andrea says 52 Rose Lane – which now incorporates an evening menu from Tusk since its move from the Baltic – had bookings cancelled.

“Our concern is that more people will stop arranging to go out, they’ll make that decision for themselves to naturally retract, especially as we lose an hour of daylight.

“I believe you’ll have more aged 30+ who pull back, stay in and don’t socialise, then you’ll have 18-30s who, it’s been statistically shown, are a bit more lax.

“The venues who have a younger demographic potentially won’t be as hard hit as places with an older or more mature demographic.”

Despite tough times ahead, Andrea says Liverpool and the hospitality industry as a whole is resilient and, after surviving full shutdown in the spring/summer, at least this time they would be ready if a second one happens.

“We are preparing for a total lockdown; we’re putting contingency plans in place and looking at schedules and projections and cash flow. We have to stay one step ahead, take the knowledge and think, what can we do with it? 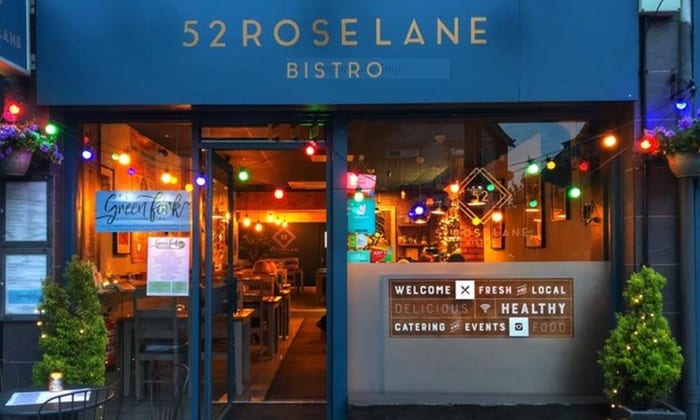 “We’re on all three delivery platforms and we do takeaway so we could potentially trade through this if we’re allowed to do takeaway like last time and that would help cover some of our overheads, but we’d still need some sort of Government help, there’s no doubt about it.

“We will have casualties and there will be businesses that close however we have to be agile and anything we were thinking of doing that might have taken two or three years, we might just need to see how we can turn it around now. Things like home deliveries, making up ingredients in boxes for people to cook at home, maybe those things on wish lists are made to happen quicker.

“And one real positive for us has been that people who don’t want to travel into town are staying local. We put two brands together, so we have 52 Rose Lane for breakfasts, brunches and lunches and then in the evenings we have Tusk where, as well as the evening menu, you can get a cocktail as good as you can get in town. People still want to go out but they want to feel safe so I think that will be a winner for us – it’s not all bad news, it’s just the hybrid situation which is so unpredictable for businesses like ours.”