Wet pubs could receive £1k if forced to remain closed by Covid tier restrictions - The Guide Liverpool
Contact Us Advertise with The Guide Our Video Services Follow us:

The Prime Minister has announced £1,000 for each ‘wet pub’ that is forced to remain closed by the new coronavirus tier system.

Opening the debate on the tiers system in the House of Commons, the Prime Minister said all “wet pubs” – establishments that do not serve food – will receive £1,000 to “recognise how hard they have been hit” by Covid controls during what would typically be their busiest time of year.

MPs are due to vote on Tuesday on measures that would put 99% of England’s population into the tough measures of Tier 2 and Tier 3 when the second national lockdown ends on Wednesday.

Pubs will only be allowed to open in Tier 2 if they can act as a restaurant, while those in Tier 3 will only be permitted to serve takeaway. 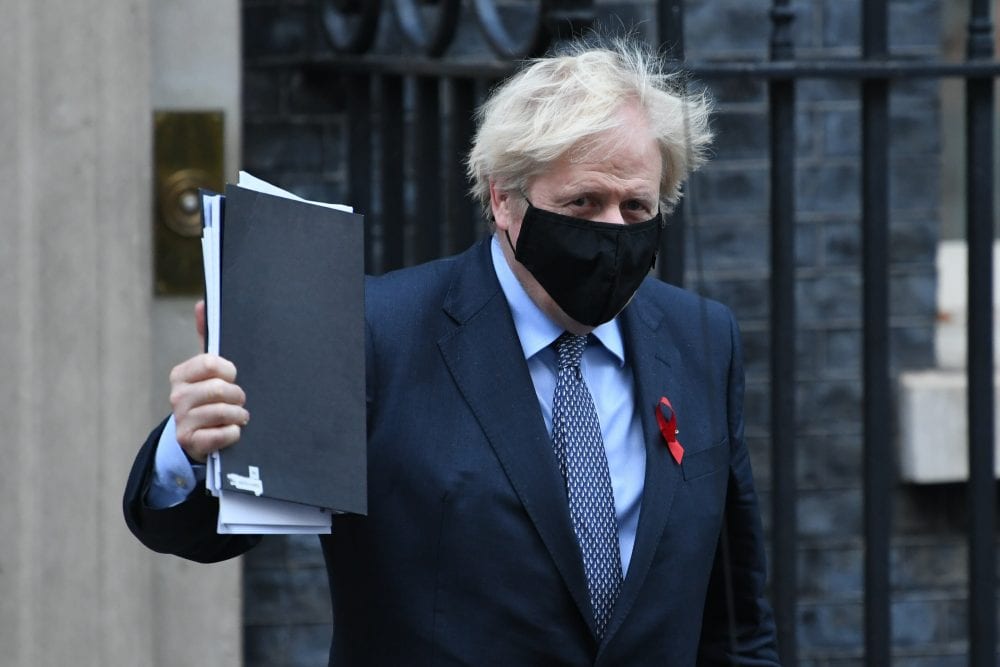 Mr Johnson reeled off a list of support already announced for the hospitality sector, before telling MPs:

“Today we’re going further, with a one-off payment of £1,000 in December to wet pubs – that’s pubs that do not serve food.

MORE - Odeon Liverpool is bringing panto to the big screen

“Recognising how hard they’ve been hit by this virus in what is typically their busiest month.”

Simon Emeny, the chief executive of brewers Fuller, Smith and Turner, said the money unveiled would not be enough to save many wet pubs forced to stay shut.

“A thousand pounds really doesn’t really go any way to solving the financial Armageddon that many individual and independent operators are going to face,” he told BBC Radio 4’s The World at One.

The Prime Minister, who faced barbed questions from disgruntled Tories during his hospitality announcement, is looking to face down a rebellion over his tiers proposal, with many furious that their constituencies face stricter controls than before the latest lockdown. 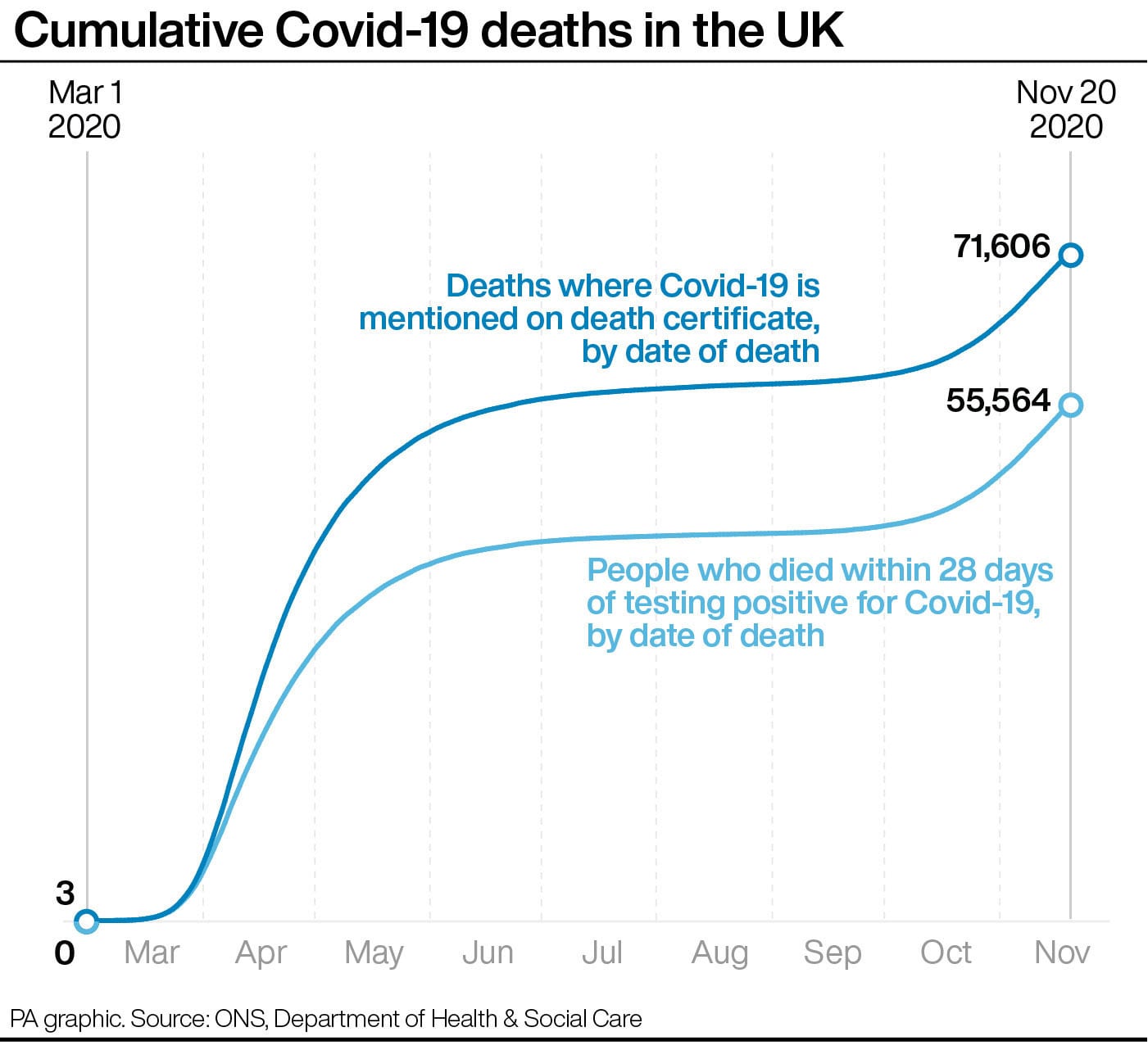 Cumulative Covid-19 deaths in the UK.

Only the Isle of Wight, Cornwall and the Isles of Scilly have been designated for the lightest Tier 1 restrictions.

Speaking in the Commons, Mr Johnson acknowledged “people’s feelings of injustice” about the tiers they had been placed in.

“There’s no question people feel that they have been unfairly attracted, by proximity, into a higher tier than they deserve,” he said.

“People also feel that the tiering is not working for them.”

The Conservative Party leader indicated that the Government would look at smaller areas when deciding tiering arrangements in future – a key demand of Tories concerned that low infection rates in some areas were not being reflected in the restrictions being imposed.

“We will try to be as sensitive as possible to local efforts and to local achievements in bringing that pandemic under control,” he added. 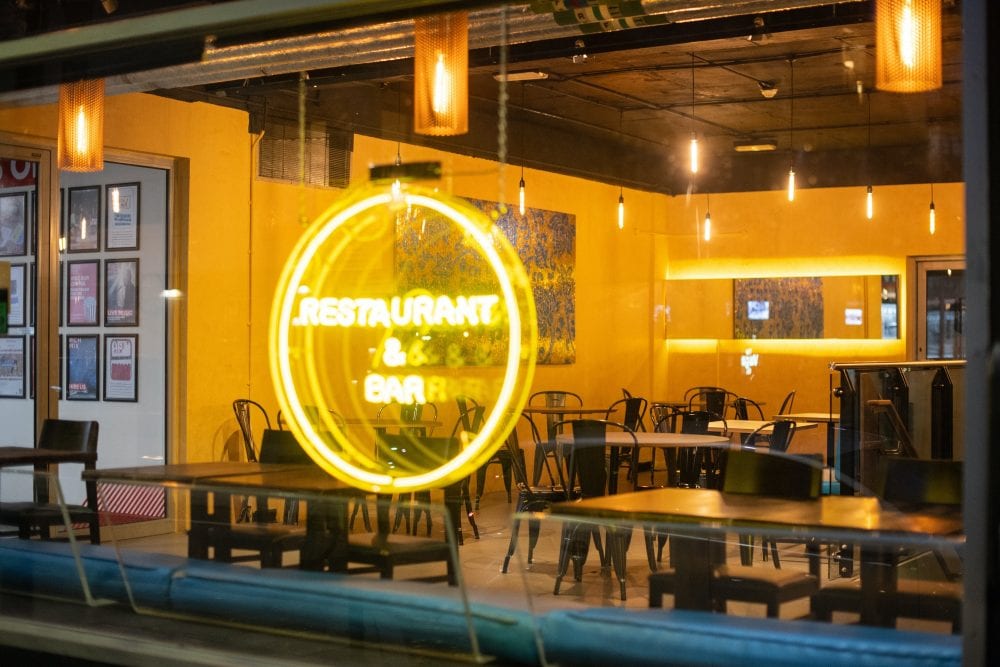 The Government is expected to win the vote on the new rules – which are due to come into effect the following day – after Labour said it would abstain, but a sizeable rebellion on his own benches would be embarrassing for the Prime Minister.

Mr Johnson’s attempts to reassure his party comes after Mark Harper, chairman of the Covid Recovery Group, made up of lockdown-sceptic Tories, said the “wheels are coming off the Government’s arguments” for further controls.

MPs were left unhappy that impact assessments of the tiered system, published on Monday ahead of the Commons vote, did not include a detailed breakdown of the effects of the measures on different parts of the economy.

That feeling was further compounded after a report in the Times suggested there is a Whitehall dashboard showing Covid-19’s impact on almost 40 sectors of the economy, with a red rating – indicating significant job cuts and revenue losses – against dozens of them, including aerospace, the automotive industry, retail, hospitality and tourism, arts and sport. 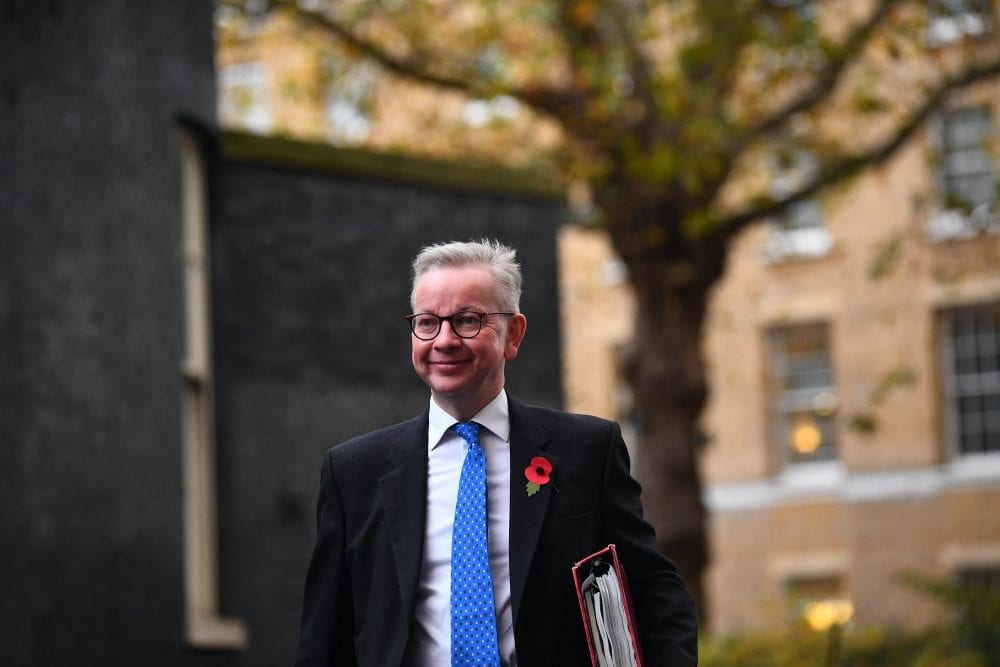 Chancellor of the Duchy of Lancaster Michael Gove told BBC Radio 4’s Today programme he had not seen the so-called “secret dossier”, despite being one of the major players when it comes to deciding on Covid rules.

Downing Street defended the decision not to publish the analysis, which it said had been put together by the Department for Business, Energy and Industry Strategy.

“Any attempt to estimate the specific economic impacts of precise changes to individual restrictions for a defined period of time will be subject to such wide uncertainty as to not be meaningful for precise policy making.

“The data used on this dashboard is drawn from publicly available sources. Throughout the pandemic you have seen us publish a wide variety of data. That will continue to be the case.”

Pubs will receive extra cash but there was a lack of clarity on Tuesday as to what food could be served to allow drinkers to be served alcohol in Tier 2 watering holes.

Cabinet minister George Eustice said on Monday that ordering a Scotch egg with a pint would constitute a “substantial meal” under Tier 2 rules, which will only allow alcohol to be served with food.

Questioned on the issue, Mr Gove initially told ITV’s Good Morning Britain that the sausage meat-wrapped snack is “probably a starter”, but later, in an interview with ITV News, said he recognised “it is a substantial meal”.