What gigs are on in Liverpool this April? - The Guide Liverpool
Contact Us Advertise with The Guide Our Video Services Follow us:

What gigs are on in Liverpool this April? 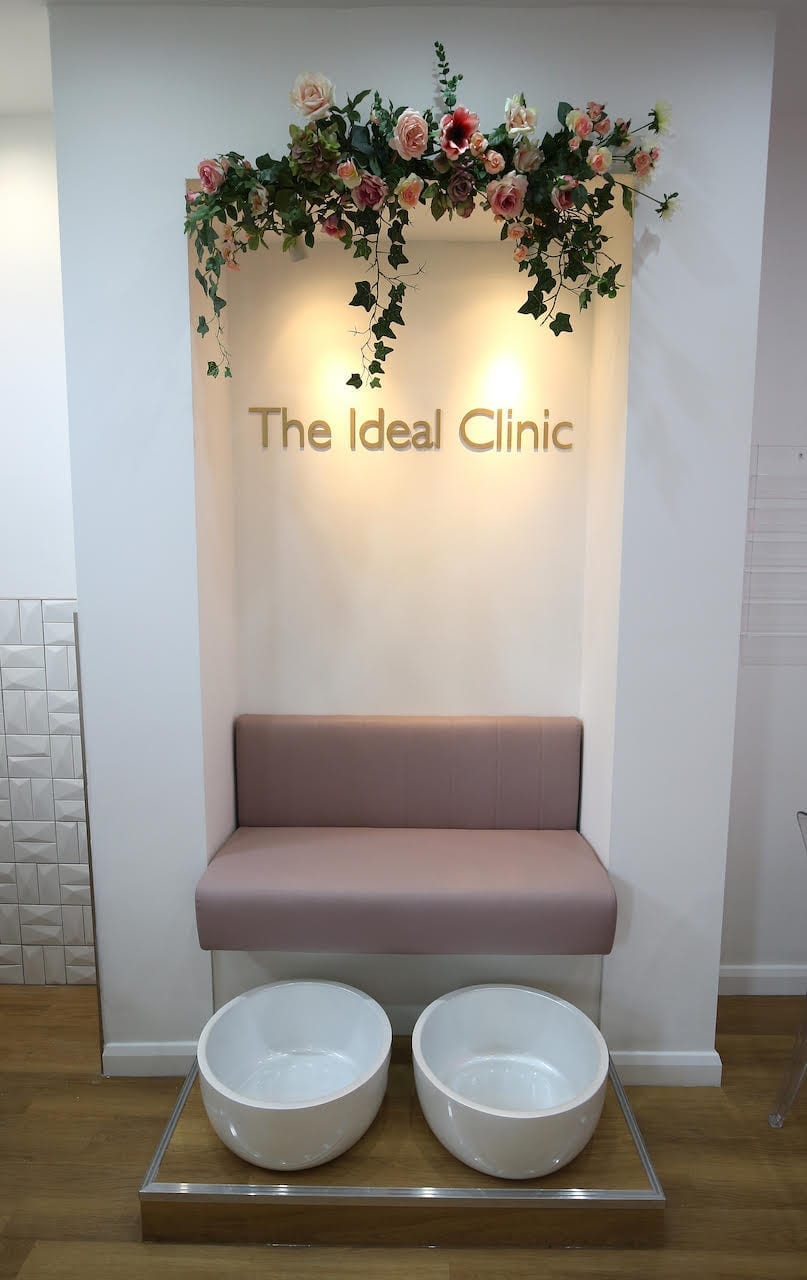 Home › Culture › What gigs are on in Liverpool this April?

Another month and another host of gigs from which music lovers and gig goers can choose.

Whether you’re in it for the locals, the legends, or something in between, Liverpool’s music scene has it for you this April, including another local festival to help you spring into action.

We kick things off with a living, cult legend at one of the cities most innovative and interesting concert venues. The tunnels are an iconic historical sight in the city with a story behind them as quirky as the former Pulp lead singer himself who is treating fans to this incredible intimate show. Tickets are selling ridiculously fast, so make sure that you get them here before they’re gone!

Gregory Porter is a Grammy award winning Jazz singer that oozes class and cool in equal measure. He comes to the Empire Theatre this Spring backed by his band and fresh off the success of his album, Nat King Cole & Me, on which he does his own rendition of tracks that were either inspired by or recorded by Jazz legend, Nat King Cole. The late 2017 alum was a thriving success and we’re excited to hear some of the material at the classiest gig of the month.

From class to sass, we’re flipping the theme completely on it’s head on the very same night, heading to the Shipping Forecast basement for some anarchy and controversy. Post-Punk outfit, Queen Zee, have been tearing up the UK music scene in the last year or so and return for another headline show that will leave your ears and mind blown. Be prepared for some crowd surfing and stage invasions at this one. The venue is intimate so make sure you get your tickets here.

Here’s one that is a little more niche, but no less brilliant – Public Service Broadcasting. This instrumental, Indie outfit creates soundscapes over which, well, public service broadcasts are sampled. The whole thing makes for something incredibly cinematic, even without the images to go off, which is what got us so excited to actually see them perform the material live – especially at the hauntingly beautiful Liverpool Olympia. This is for music lovers who like to get lost in the atmosphere or just for those who want to discover something a little different. Get your ticket here.

Threshold Festival normally marks the start of the Merseyside Festival season and, even though we’ve had a festival or two already this year, it doesn’t feel like things have properly kicked off until we’ve had the good old Baltic romp. 2 days of music, arts and the brand new networking events are staples of the musical calendar in Liverpool with this years edition featuring acts such as Galactic Funk Militia, The Mono LPs and a host of local talent. Get your tickets here now.

Go back to the future, or march forwards into the past, this Spring at The Echo Arena. Using 3D projection technology that has previously brought the likes of Tupac Shakur and Michael Jackson back to visible life, 50s singer-songwriter icon, Roy Orbison, will be backed by the Royal Philharmonic Concert Orchestra on this 10 date tour that stops off at our local arena this April 17th.  This is an amazing opportunity to see the future in the making, whilst giving you the chance to catch a legend that left us before you got chance to see them live. Tickets are available here. 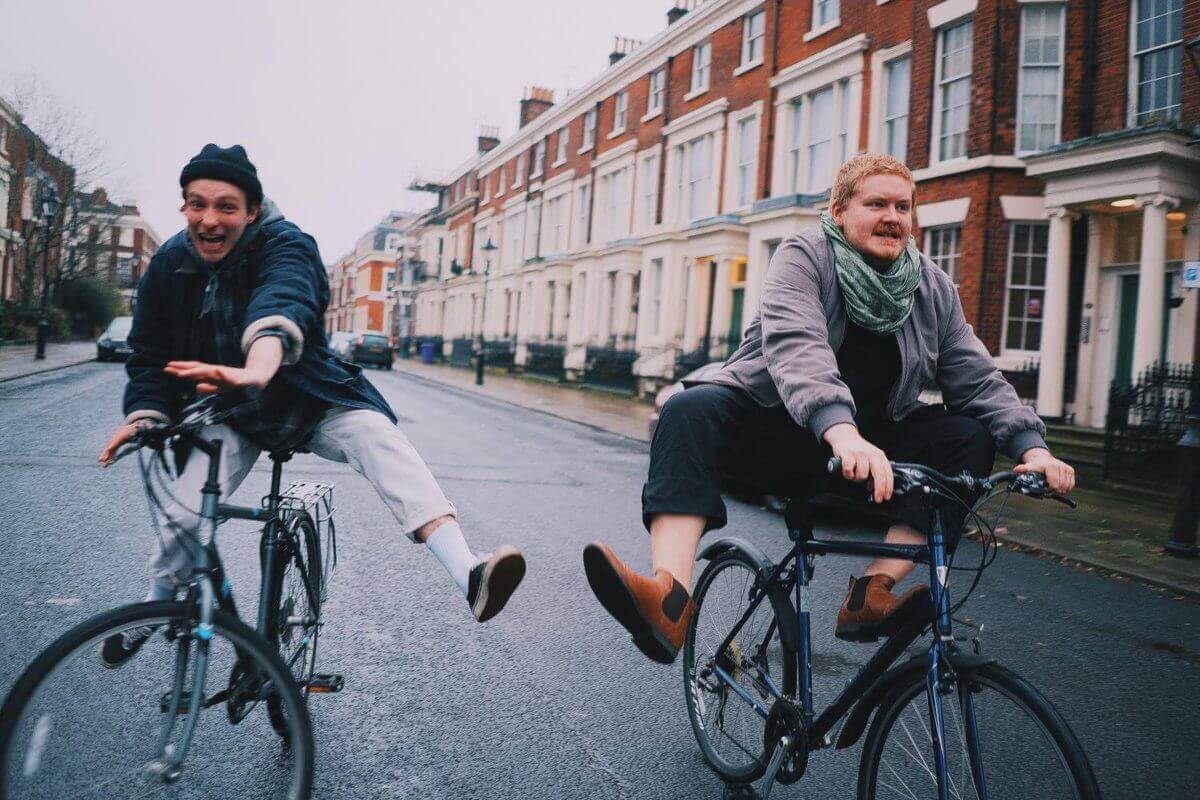 This is the gig to go to for new music coming out of the city this month. Her’s came out of LIPA a couple of years back and have not looked back. The hipster duo deliver a brand of Psychedelic Indie that gets your feet moving whilst being so trendy that we’re pretty sure the just being there will be the coolest thing you can do this month. EBGBS’s has been putting on more and more live music recently, something to be commended as we see music venues across the UK closing left, right and centre. Get down and support local talent, as well as local venues. Get your tickets now.

Frank Turner is a trailblazer in the modern Folk, and Rock, scene, bridging a divide across genres and trying to do the same through society in his music and live performances. His latest tour is simply called Be Kind, something that we could all do a little more of. Turner’s song writing and lyrical ability is outdone only by his performance, delivering a live show to remember. This tour sees him joined by the Homeless Gospel Choir, something to stand up and pay attention to, something remarkable to behold. Turner has remarked at how quickly this tour is selling, so make sure that you get your tickets now, before they’re gone.

“OH PLACE YOUR HAAAAAND!” This is our first contender for ‘Funnest Gig Of The Month’. Reef will have you bouncing round the room at the end of the month as they embark on a UK tour in support of their latest release, Revelations. The new material will definitely be thrown in, but the old classics will be the show stealers. We reckon that this one could be the most fun you could have at a gig this month, even if you only go for that one song…or one lyric! Get your tickets here.

On the same night as our first contender for the most fun you can have at a gig, is our second contender, British Rock 4-piece, Don Broco. These cheeky chaps have morphed  “Lad Culture” into their music, meaning that they don’t take anything too seriously, except for delivering a gut punching show. The lads have choreographed dance moves, pyro technics and the sing-along anthems at the ready, to keep your feet moving, head moshing and a smile reaching across your face. Although not as universal as Reef, this could just edge them as far as fun per minute goes. Get your tickets for the banter bus here.

From Festivals to Holograms, Punk to Jazz and new music to old classics, April is a feast of live music for gig goers in the city, a sign that our demand is being supplied. So, strap in, 2018 is set to be a landmark year for the live circuit in the city, thanks to the local promoters and punters alike.

For more music news for Liverpool head this way and keep up to date over on our Twitter and Facebook pages.