What gigs are on this month in Liverpool? - The Guide Liverpool
Contact Us Advertise with The Guide Our Video Services Follow us:

What gigs are on this month in Liverpool? 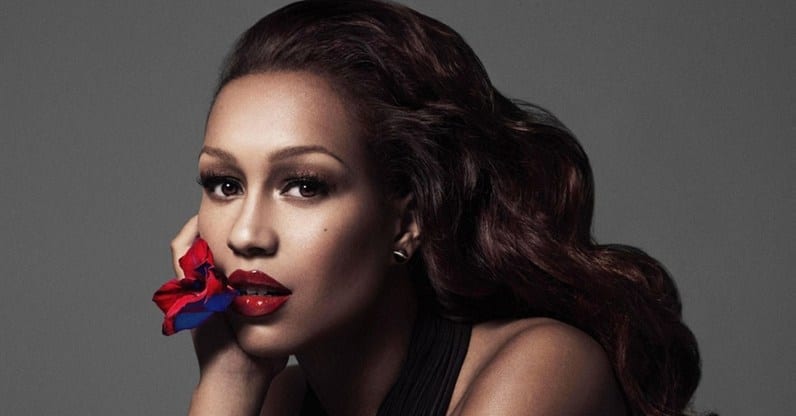 Home › Culture › What gigs are on this month in Liverpool?

The gig scene is on fire at the moment in Liverpool, with February looking busier than ever for music lovers. Here’s just some of the many gigs and shows you can indulge this month in our City of Music. 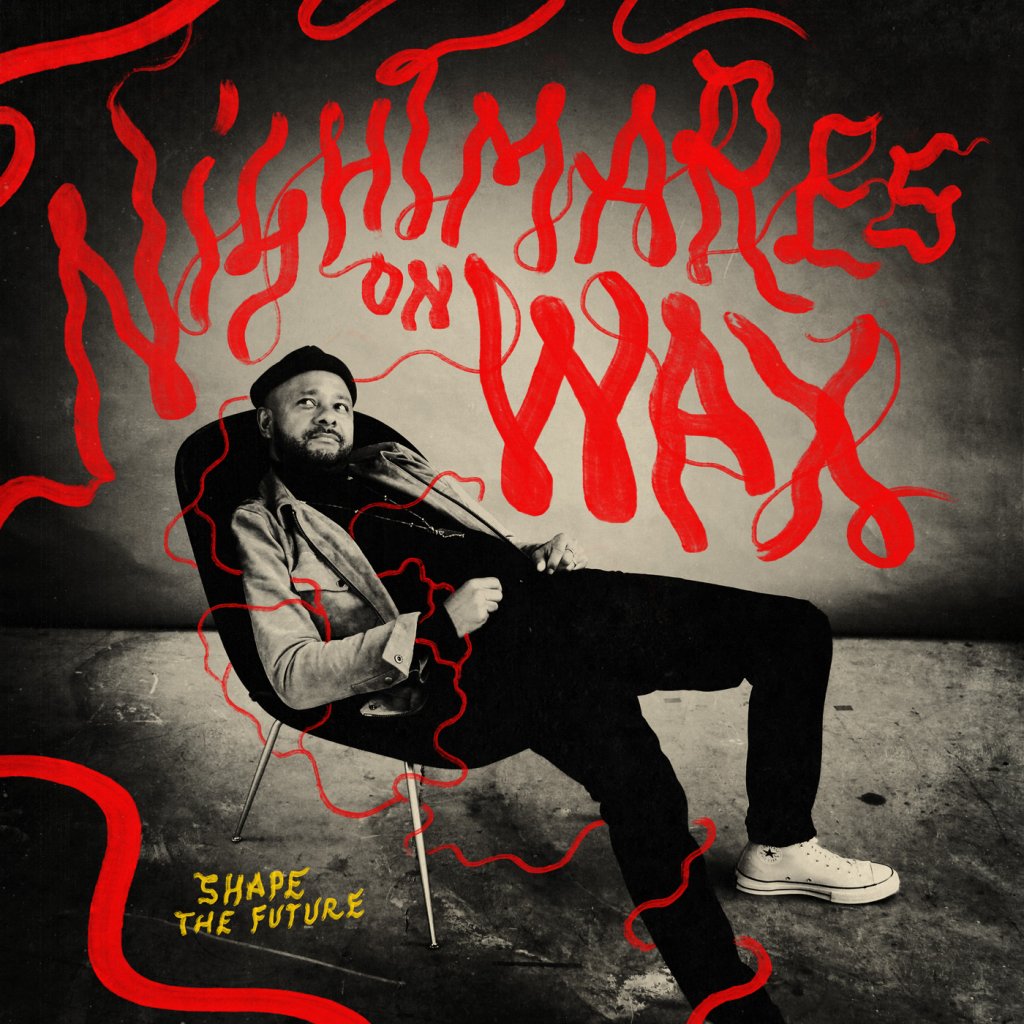 This is the tour that many people have been waiting for with baited breath. Nightmares On Wax is an iconic producer and DJ, inspiring many others since 1991. Usually you’ll catch him behind the decks, spinning his unique, chilled blend of Hip-Hop and Soul, until now. With the release of his new album, this tour sees him take to the stage with a full live band – really something special. 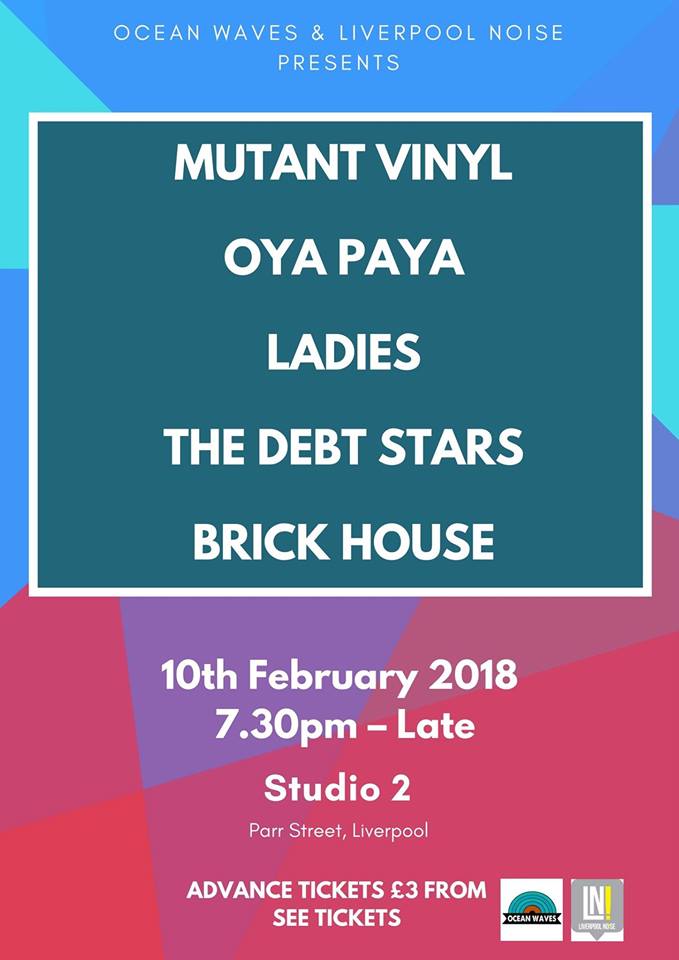 In support of his upcoming EP, the Saxophone maverick that is Mutant Vinyl returns to Liverpool as part of the Ocean Waves & Liverpool Noise emerging artist nights at District. Mutant Vinyl is known for his energetic, dub themed live show; so be prepared to work up a sweat. Support comes from local favourites, Oya Paya. 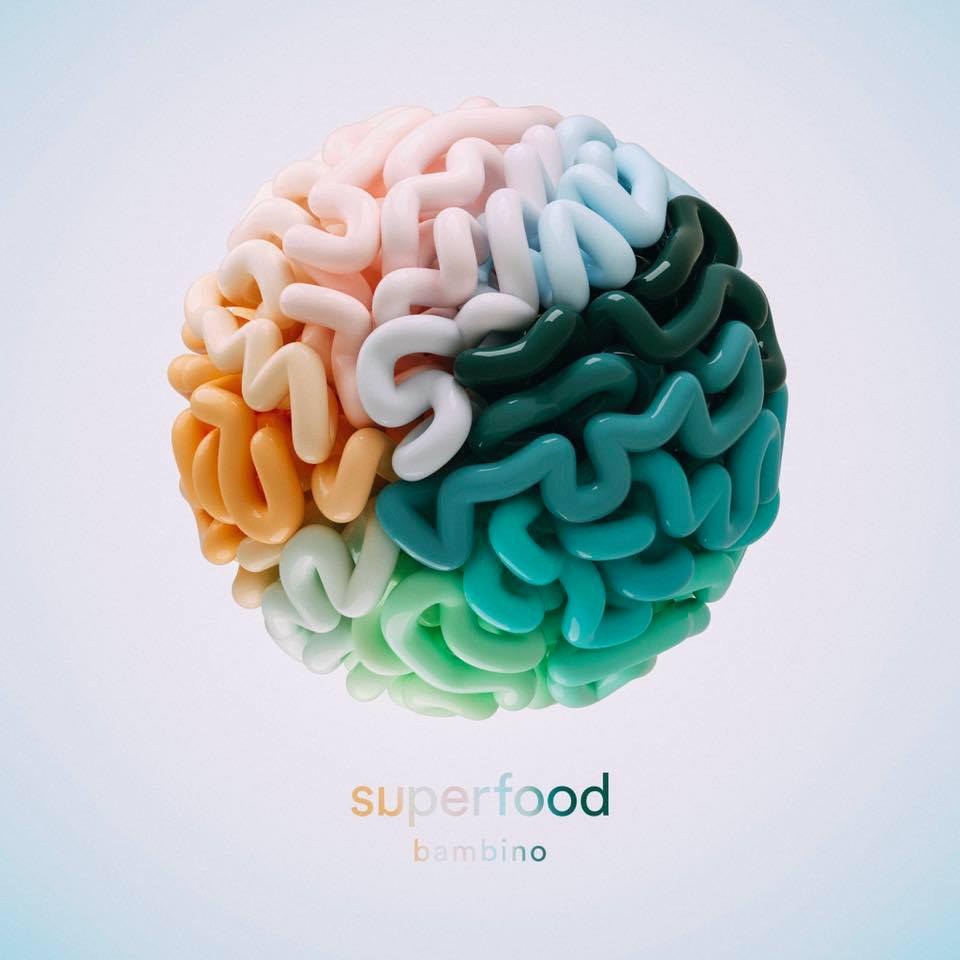 Superfood topped off 2017 in style, making it their year with the release of their debut album, Bambino. Since then, they have toured the UK extensively and show no signs of letting up. Heavily backed by NME, these aren’t just a fad band, they’re keeping the Alt/Indie dream alive and kicking right here in the UK. Tickets are just £11, so grab them now as they won’t be this cheap for future shows. 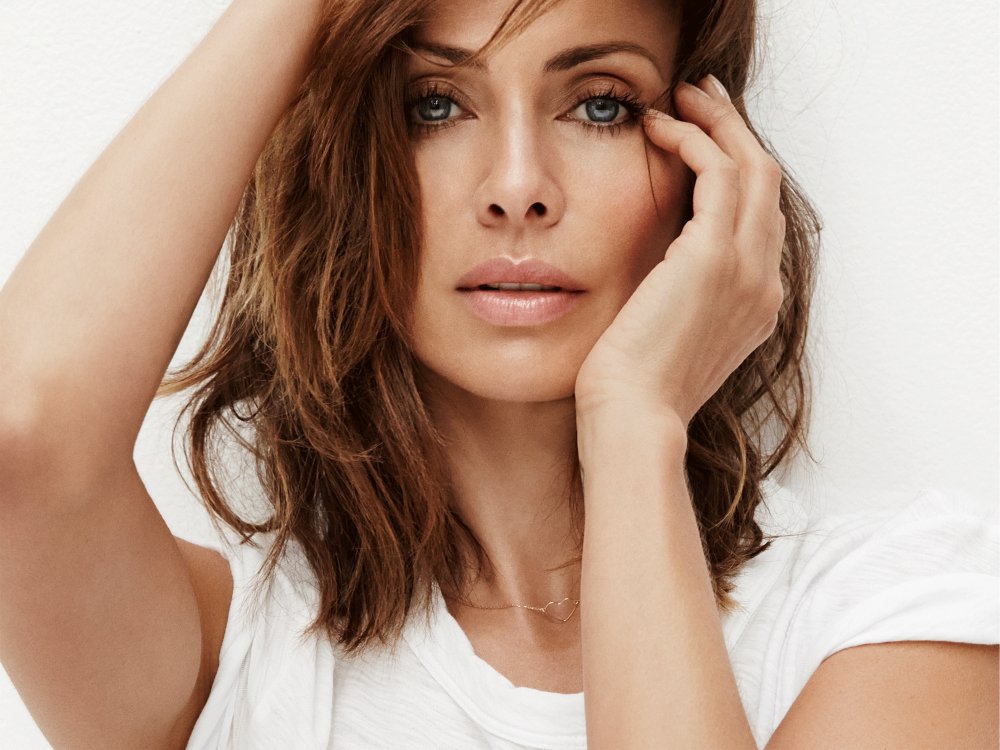 Natalie Imbruglia shot to musical stardom in 1997 with her hit single, Torn, after being on our screens as Beth Branaan in Neighbours. Now, nearly 20 years later, she’s back in our lives with her most recent album, Male. And, in support of this album, we welcome her to the Liverpool stage at the O2 Academy. 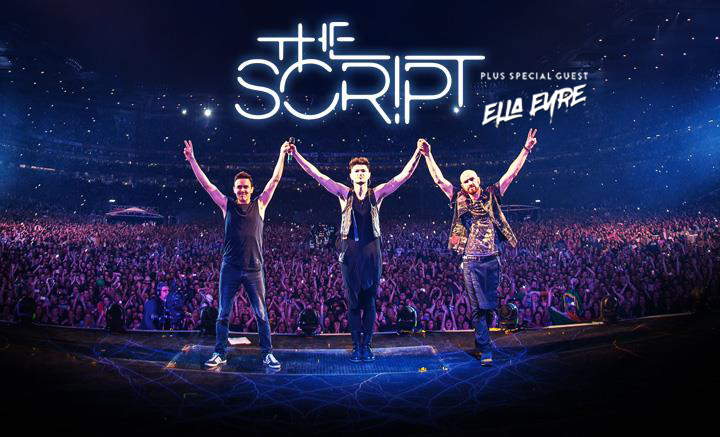 To coinscide with the release of their new album, Freedom Child, The Script are touring across the UK and Ireland, coming to our shores on Monday 12th February. After becoming a household name on the BBC talent show, The Voice, lead singer Danny, accompanied by Mark and Glen, return to doing what they do best, on our cities biggest stage.

Book your tickets to see The Script live here. 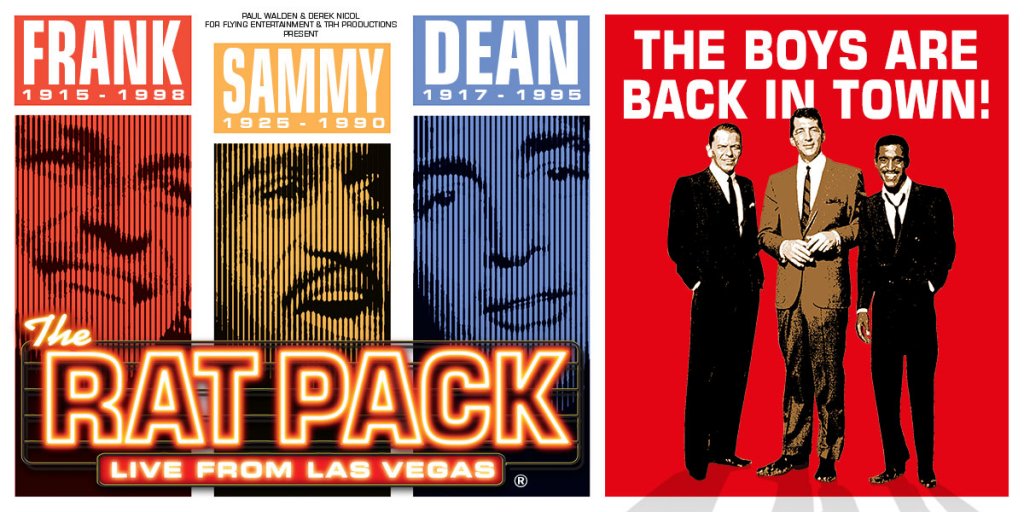 Ever feel like you should have been born in a different era? Ever wish that you could have seen some of the greats take to the stage? Well, this is as close as it gets and you can bag yourself a front row seat. The Rat Pack is back and this time they’ve brought along Ella Fitzgerland. Prepare to be swooned back into the glitz and glamour of the golden era of 1950s Las Vegas, as Frank Sinatra, Sammy Davis Junior and Dean Martin serenade you. With dates on 13th, 14th, 15th, 16th and 17th Feb, it’s impossible to miss out. 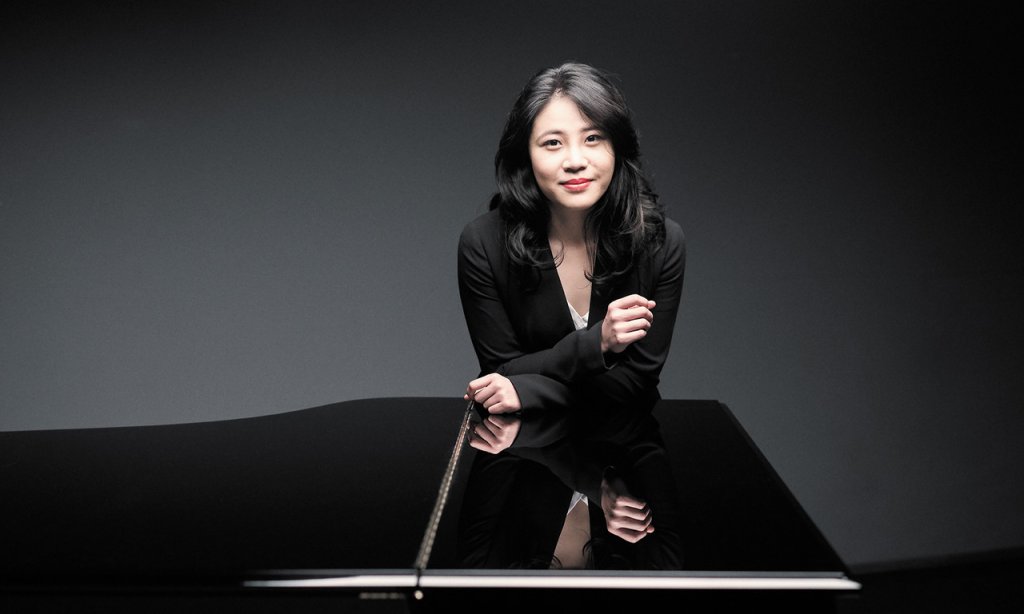 We had to include a Valentines Day special in here didn’t we? And what is more romantic than being treated to an evening with your loved one and an orchestra. Playing love songs as you’ve never experienced them before, the Phil put it beautifully when they said “If music be the food of love, let Martin Yates and the Royal Liverpool Philharmonic Orchestra serve you up a candlelit dinner for two.” 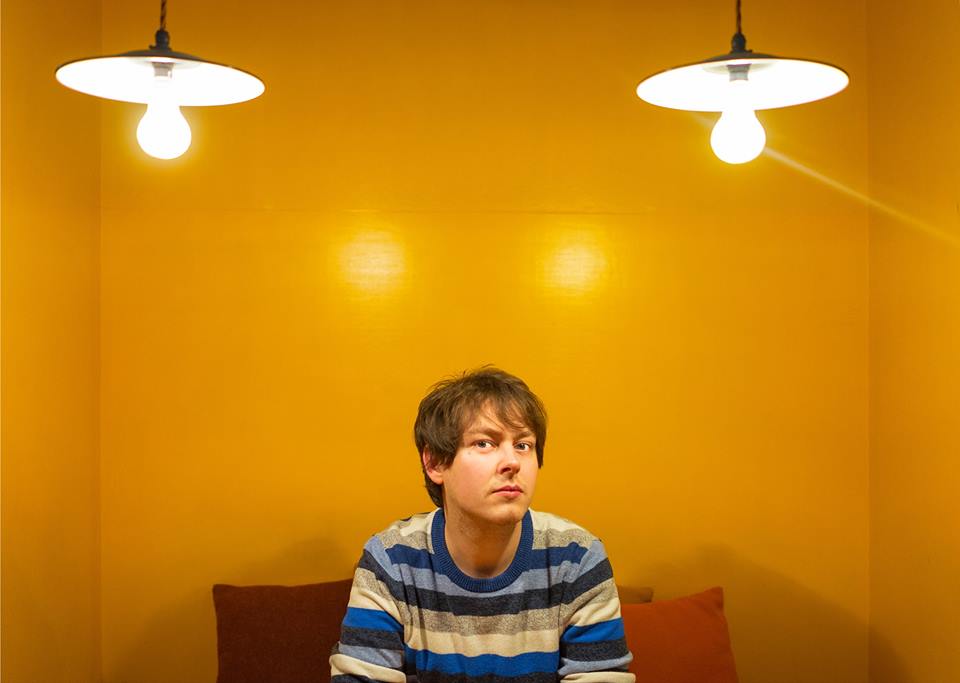 The best thing about Liverpool is that we have something for everyone. We’ve got international stars tearing up the local arena and humble beginnings at smaller, but just as iconic, venues. This month sees melancholic folk singer songwriter, Emilio Pinchi, release his latest EP with this launch event at Studio 2. Pinchi is one of the cities best storytellers, with each song being a novel in itself. Be swept away this February and support upcoming talent in the city. 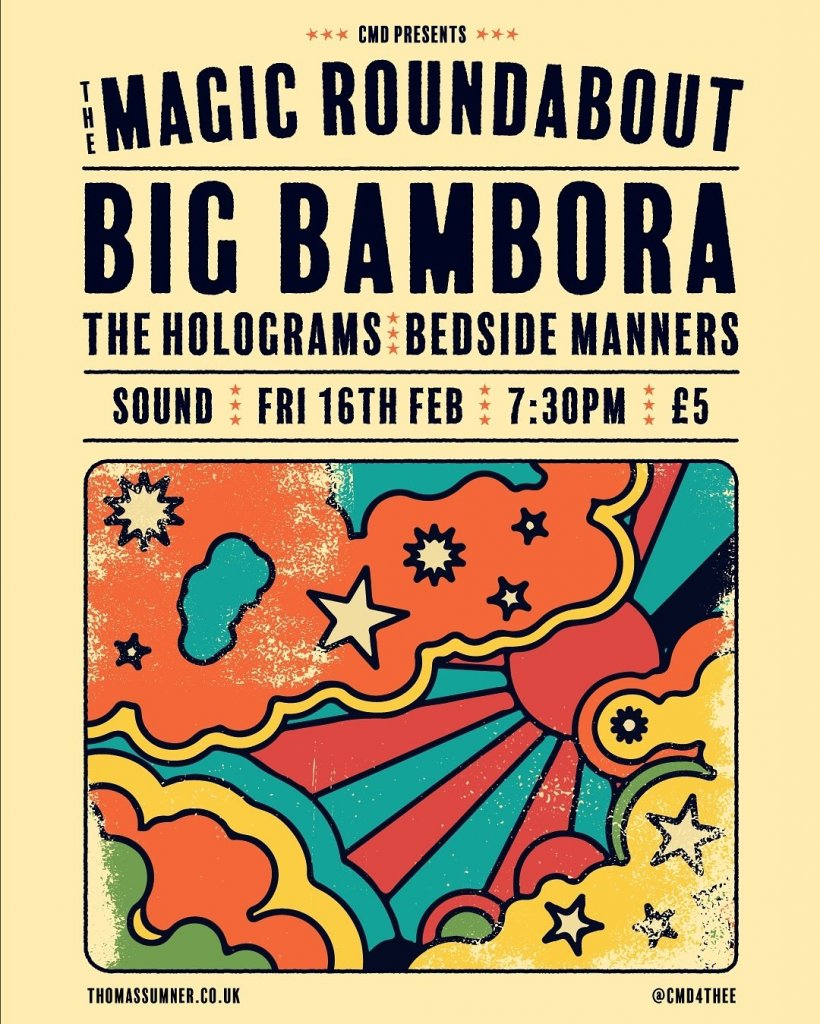 If discovering new music is your think then get yourself on The Magic Roundabout presented by CMD, a brand new monthly night showcasing some of the finest new sounds around. Kicking off this time with rock quintet, Big Bambora, psych rock wizards, The Holograms, and indie rockers, Bedside Manners.

Book your tickets here via Skiddle. 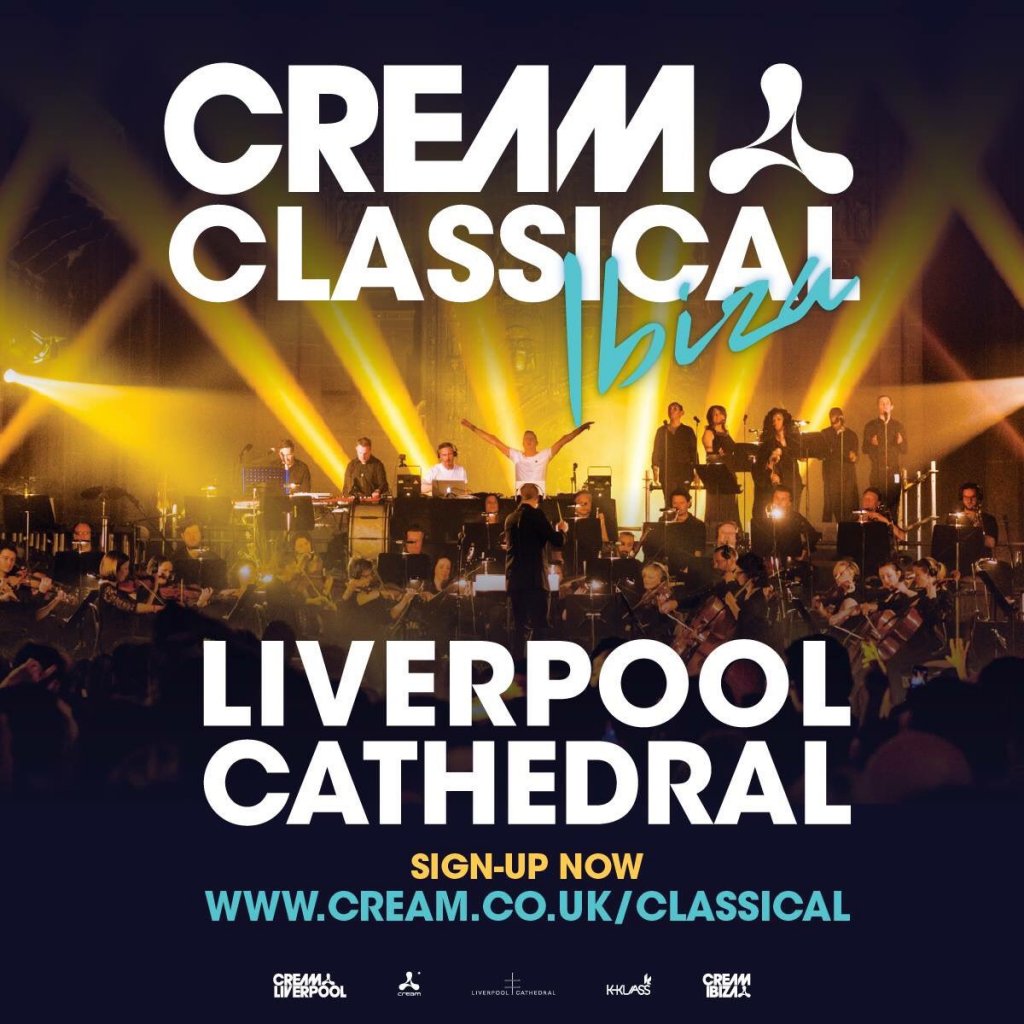 Cream have been taking the party to Ibiza for 25 years and, this February, we welcome the vibe back to our own shores, in the Liverpool Cathedral for an all new show – Cream Classical Ibiza featuring a brand new track list that has helped shape the dance floors of the world. If the world class music and awe-inspiring venue are not enough, then know that your ticket will also get you free entry to the after party at the O2 Academy. 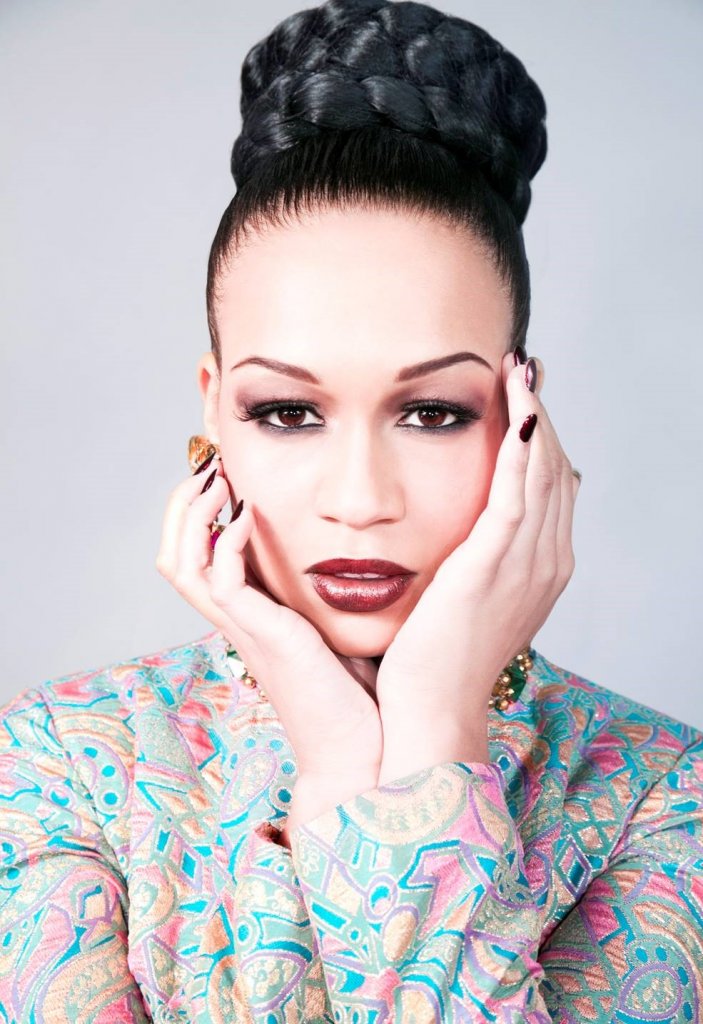 After hitting our screens as an X Factor contestant, Rebecca Ferguson has used that platform to become one of Liverpool’s classiest exports. 2017 saw her Superwoman release blow up and take on new ground for the soulful singer. Now, 2018 sees her go onto the next level once more with a UK tour, topped off with a hometown show. Sure to be a sell out, get your tickets now!

You can keep up to date with the latest music news for Liverpool here.