What happens next in the US election? - The Guide Liverpool
Contact Us Advertise with The Guide Our Video Services Follow us:

What happens next in the US election?

The contest between Donald Trump and Joe Biden is likely to face delays and legal battles before a winner can be called.

After millions of Americans went to the polls on Tuesday, delays and potential legal battles may loom over the election for days to come, as the outcome is still too close to call.

The contest between Donald Trump and Joe Biden may remain on a knife-edge for days, with both men still in with a chance of winning enough Electoral College votes from the undeclared states to secure the presidency.

Seven states are yet to announce any Electoral College results, with some days away from doing so.

A large part of the delay can be attributed to the Covid-19 pandemic, which has killed more than 230,000 people in the US. 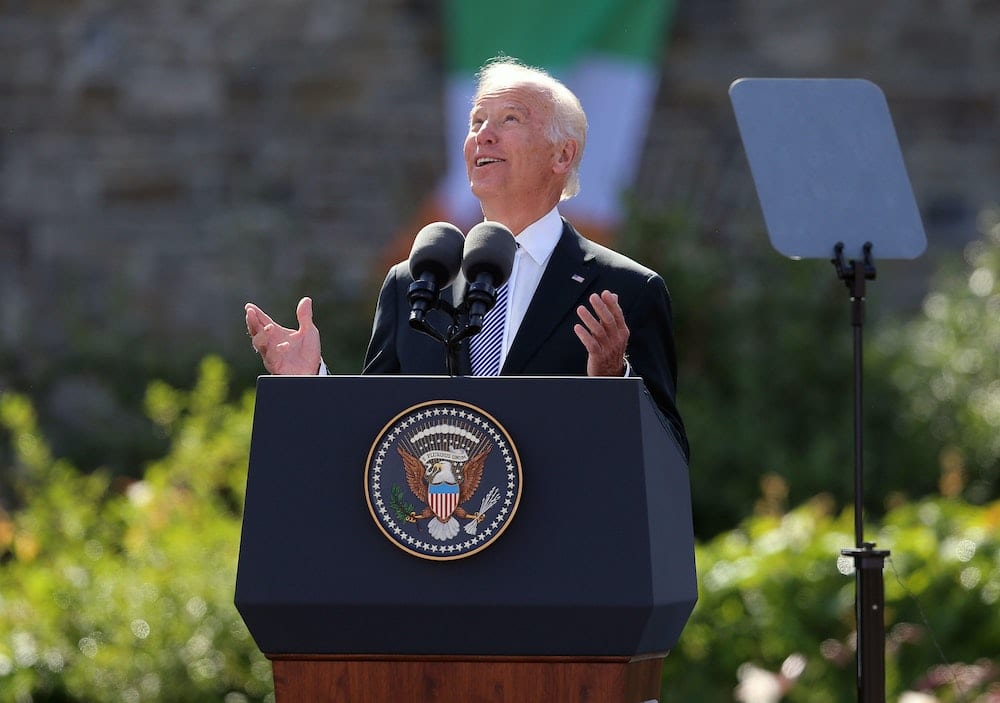 Millions of people voted by post amid the pandemic, leading to delays due to the volume of ballots, how they are counted and the time taken to deliver them.

Vote counting will continue after election day, including in the battleground states of Pennsylvania and North Carolina, but this is not unusual.

Individual states largely set their own rules for when counting has to end, with federal law requiring all votes to be tabulated by mid-December.

But voters face a waiting game of various lengths depending on the state’s process for counting and how many votes had already been tabulated.

Wisconsin, which has reported 97% of its vote according to The New York Times, indicated a lead to Mr Biden with a majority of around 0.7%.

If this becomes the final majority, it would allow Mr Trump to pay for a recount under state law as the margin would be less than 1%.

Another state likely to announce results soon is Michigan, after reports said secretary of state Jocelyn Benson expected to have a clear picture, if not a final one, of the results by Wednesday night.

Nevada will not announce any more updates on election results until 5pm on Thursday, the state’s election authority said.

All in-person early and election day votes, as well as postal votes received through to November 2, have been counted so far, with postal ballots received on or after Tuesday still to be counted.

Mr Biden is very narrowly leading the race in the state, with fewer than 8,000 votes between the candidates.

Officials in Pennsylvania, which has 20 Electoral College votes to be won and is a key state, told The New York Times they expect to have counted most votes by Friday.

Voters may still face a wait; as one of the most litigated presidential elections in US history, around 300 lawsuits relating to the race have already been filed.

Mr Trump, who has long-threatened to challenge the 2020 result, said there had been “massive fraud” in the election and vowed to take it into the courts.

After falsely claiming he had won, he said: “We want the law to be used in a proper manner. So we will be going to the US Supreme Court, we want all voting to stop.”

Several states allow postal votes that arrive after November 3 to be accepted, as long as they were postmarked on or before election day.

But many of the legal challenges centre on whether these ballots that arrive in the days after polls close should be counted.

The Supreme Court upheld a decision to allow postal votes that arrive up to three days after the election to be counted in Pennsylvania.

However, the ruling, which was a result of a 4-4 tie, came prior to the appointment of justice Amy Coney Barrett and left open the possibility of revisiting the decision.

State governor Tom Wolf said on Wednesday morning that the state had more than one million postal ballots still to count.

Whether postal votes in North Carolina that arrive after election day should be counted was also subject to a challenge in the Supreme Court and ultimately allowed by the justices.

As postal votes have largely favoured Mr Biden across the US, these votes could help him win the state and its 15 Electoral College votes.

But in Wisconsin, postal votes must have arrived by November 3 to be counted following a decision by the Supreme Court.

Minnesota, which has already declared a victory and 10 Electoral College seats for Mr Biden, will segregate late-arriving ballots due to ongoing proceedings.

MORE - Everything you need to know about the second national lockdown