What is a state funeral, who is given them and who pays?

The Queen’s funeral is a state funeral and will be on Monday September 19.

The last state funeral the country experienced was in 1965, for Sir Winston Churchill, so for many, they will not have witnessed it before. Here are some key questions surrounding state funerals answered.

What is a state funeral?

A state funeral is a rare honour and is mostly reserved for the sovereign.

The only monarch not to be given a state funeral in the last 295 years was Edward VIII, who abdicated.

The last state funeral in the UK was Churchill’s in 1965.

The last state funeral for a sovereign was for the Queen’s father, George VI, in 1952. 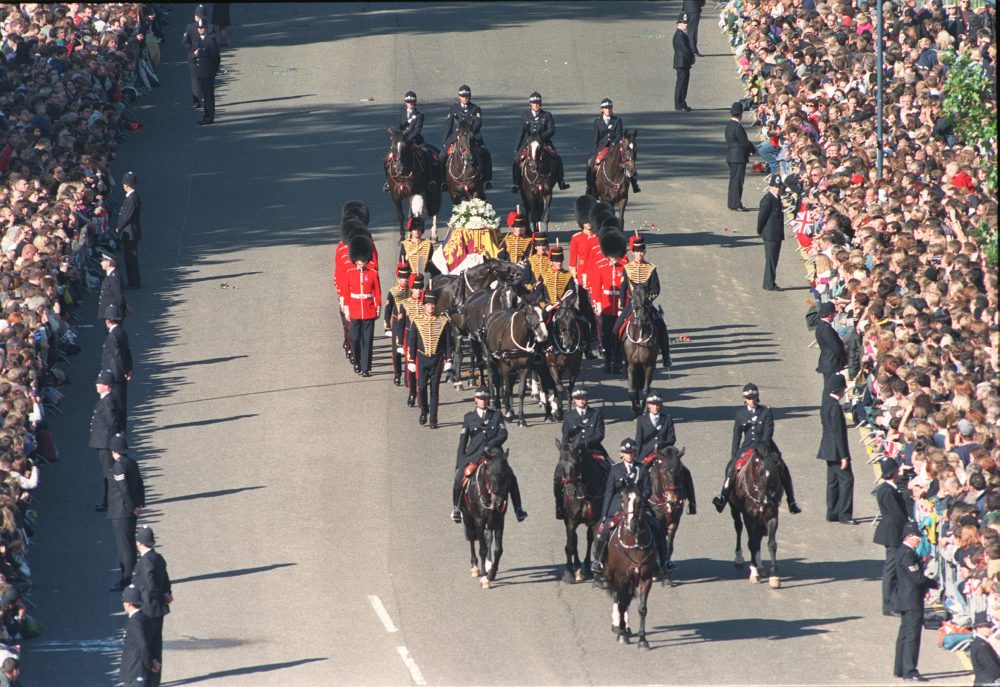 The coffin of Diana, Princess of Wales lies on a gun carriage flanked by the bearer party of Welsh Guardsmen as it travels to Westminster Abbey, 1997 (Stefan Rousseau/PA Archive/PA)

State funerals are publicly funded and are the responsibility of the Earl Marshal and the College of Arms.

What is a ceremonial funeral?

Ceremonial royal funerals are held for members of the royal family who hold high military rank, for the consort of the sovereign and the heir to the throne.

The Duke of Edinburgh was given a ceremonial royal funeral in 2021, as was the Queen Mother in 2002 and Diana, Princess of Wales, in 1997.

Baroness Thatcher’s funeral in April 2013 was a ceremonial funeral with full military honours.

To the outsider, there is little difference between a state funeral and a ceremonial one – both can include lying in state and a military procession.

But a state funeral may require a motion in Parliament for a non-sovereign, and the gun carriage bearing the coffin is pulled by Royal Navy ratings – sailors – using ropes, rather than horses. 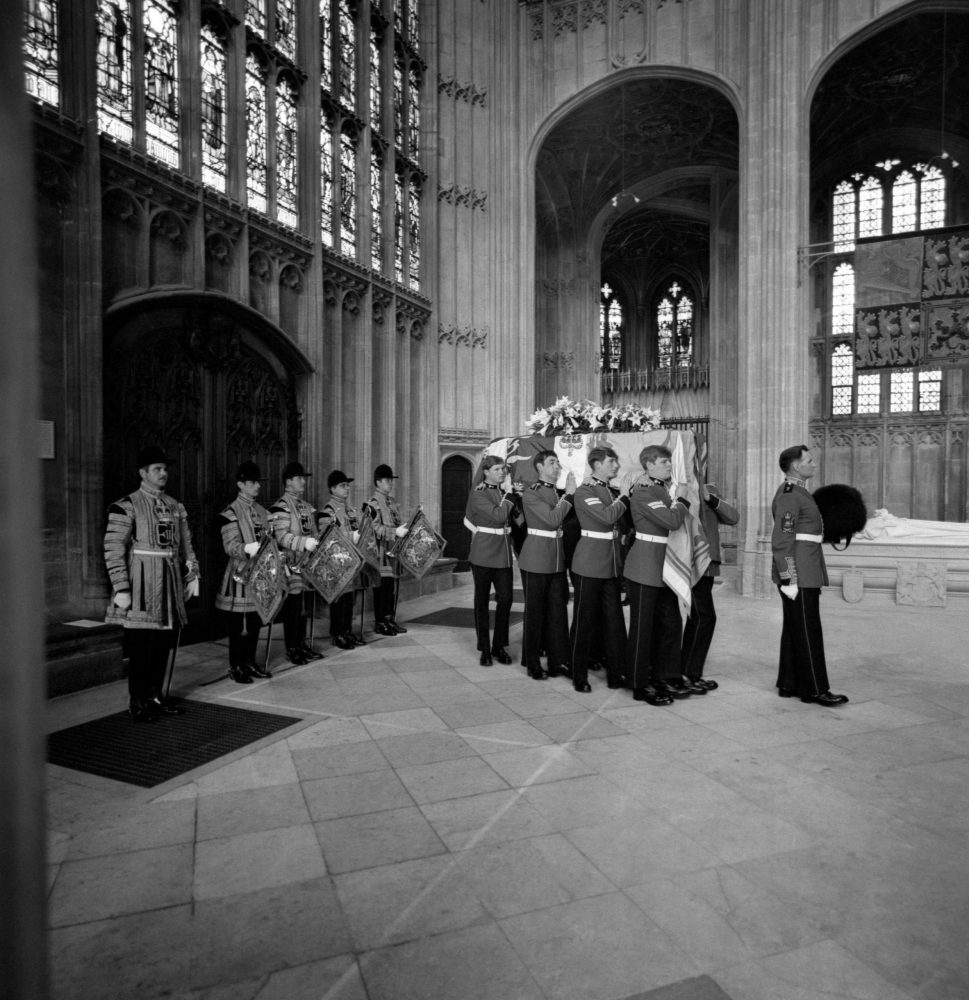 Bearers of the Prince of Wales Company, first Battalion Welsh Guards, carrying the coffin of the Duke of Windsor for the funeral service in St George’s Chapel, Windsor Castle, 1972 (PA Archive/PA)

Do the royals have private funerals?

Yes. These types of funerals are usually undertaken for all other members of the royal family, their children and spouses.

The Duke of Windsor, who abdicated as Edward VIII, was given a private royal funeral in 1972, although the Garter King of Arms proclaimed words during the service usually reserved for a state funeral and declared him “sometime the most high, most mighty and most excellent monarch Edward VIII”.

He was the only sovereign not to have a royal state funeral since 1727, when George I died and was buried abroad.