What's on TV this Christmas? - The Guide Liverpool
Contact Us Advertise with The Guide Our Video Services Follow us:

What’s on TV this Christmas?

Christmas TV is looking good and let’s be honest we need it to be this year! Strictly Come Dancing, Call The Midwife and Britain’s Got Talent are among the programmes that will be providing festive entertainment.

Here is a run through of some of the Christmas television highlights.

The 2017 film tells the story of a bear trying to save up enough money to buy the perfect gift for a 100th birthday.

The Queen delivers her traditional festive message to the nation.

The BBC celebrity dancing programme gives a run through of some of its all-time best dances. 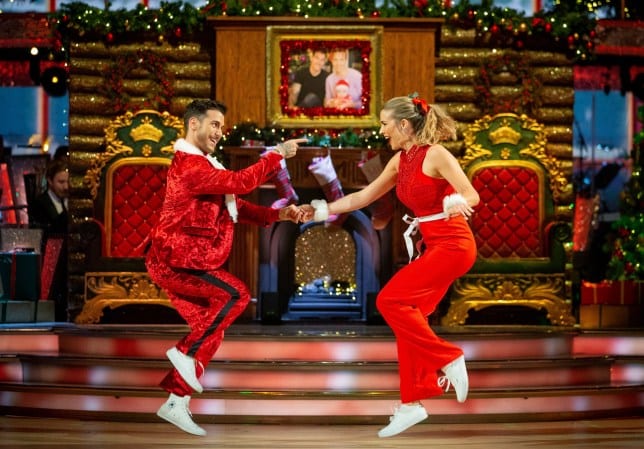 Celebrities including Holly Willoughby and Alan Carr join the comedian for a special edition of the game show.

A 90-minute special of the drama will tell the story of Nonnatus House over the festive period in 1965.

The first instalment of the comedy’s festive episodes arrives on Christmas Day. A second episode will then be shown on New Year’s Day.

The award-winning ballet performance was captured in a 2016 recording. 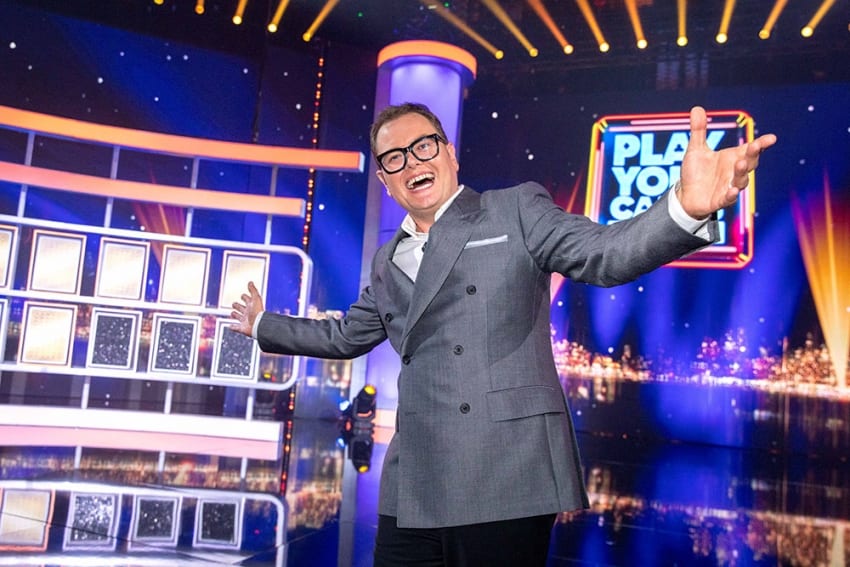 The comedian presents a festive edition of The Price Is Right.

In a Christmas first, the news programme will be broadcast on December 25.

Lorraine Kelly will be joined by special guests for a special episode of her chat show.

This Morning, 10am Christmas Day

Phillip Schofield and Holly Willoughby will present their daytime programme.

Famous faces including Colin Jackson and Nicky Campbell will appear on the quiz show.

Ant and Dec will reflect on some of the best performances the programme has seen.

The baking programme returns for a festive special.

8 Out Of 10 Cats Does Countdown Christmas Special, 10pm Christmas Eve

Comedians join Jimmy Carr for a festive edition of the comedy game show.

The message offers a contrast to the Queen’s traditional festive broadcast.

The classic 1969 film tells the story of a group of criminals trying to pull of a heist in Italy.

The special episode offers a look back at some of the programme’s highlights of the year.

Helen Skelton and Jules Hudson present a festive edition of the farming programme.

The 1968 musical starring Dick Van Dyke tells the story of an inventor who creates a flying car.

Mick and Linda Carter continue to deal with problems in their relationship as Christmas arrives in Albert Square.

Festive specials of the ITV soap will air on Christmas Eve and Christmas Day.

The romantic period drama arrives on the streaming platform on December 25.

The film tells the story of a musician and a record shop worker falling in love in 1950s New York.

Soul, available on Disney Plus from Christmas Day

The animation, starring Jamie Foxx, follows a school music teacher who dreams of being a jazz performer.