Why Liverpool should be proud of the Rotunda ABC, the home of champions - The Guide Liverpool
Contact Us Advertise with The Guide Our Video Services Follow us:

Why Liverpool should be proud of the Rotunda ABC, the home of champions

Lambeth Road, Kirkdale Liverpool, an unassuming , working class area of Liverpool, synonymous with jovial scouse banter, football and a building steeped in Liverpool folklore, known to many as the school of science, others as the home of champions, but to anyone with an iota of local boxing knowledge it is simply known as The Rotunda ABC.

This is the place where Liverpool’s Boxing luminaries have learnt their trade , a place where the blood , sweat and tears of great Liverpool champions still adorn the floors and walls, it is spit and sawdust and a breeding ground for pugilistic excellence dating back decades.

The names simply roll off the tongue , the fighting Smith brothers et al, Tony Bellew, David Price, Natasha Jonas, these are to name but afew, the list of national  ABA champions alone is too exhaustive to fit in one article, this is the ancestral and spiritual home of Liverpool boxing, a cathedral dedicated to the sweet science.

What can’t be underestimated is the effect this place has also had on the surrounding community, the countless boys and girls who without this boxing shrine may have succumbed to other less inspiring ways to fill their time . When talking of the Rotunda the fact that it is a safe haven, an escape or even a saviour for countless youngsters cannot be mentioned in any less importance than it’s stratospheric achievements in boxing. 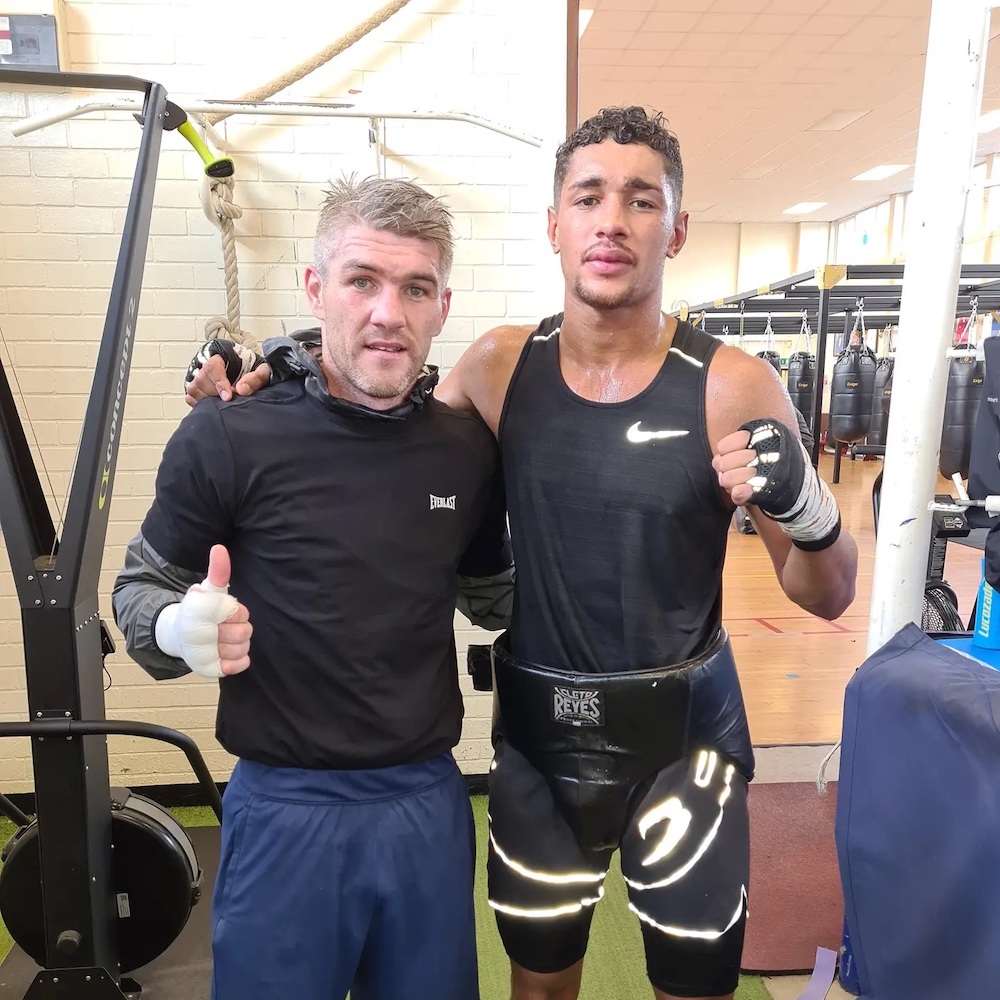 We are blessed in Liverpool with a slew of great amateur boxing set ups , none though as celebrated and revered as the place on Lambeth Road, but as we know a student is only as good as his or her teacher and some of the absolute best have graced this club, mentoring not only in how to conduct oneself in the ring but also as a person.

Mention the names George Vaughn and Jimmy Albertina in any boxing conversation and everybody not just in Liverpool will know who you mean. George is widely perceived as the godfather of Liverpool boxing and the late great Albertina is held in equal esteem, listen to Tony Bellew talk about his glorious night at Goodison Park when defeating Ilunga Makabu for the WBC cruiserweight title and he will tell you it was Albertina who he offered a silent prayer to before the fight, his mentor who even though not with us was still his guiding light , he will certainly not be the only Liverpool boxer to feel this way.

We as scousers are incredibly proud of our sporting achievements, we are a football and boxing city and we revere our heroes from both fields, at a grassroots level we produce some of the finest young talent anywhere in the country and we back them 100% . We live vicariously through their achievements revelling in them as if they were our own . We are given this opportunity because of places like the Rotunda and men like George and Jimmy, luminaries who allow us to observe greatness, who selflessly commit their lives to the bettering of others. 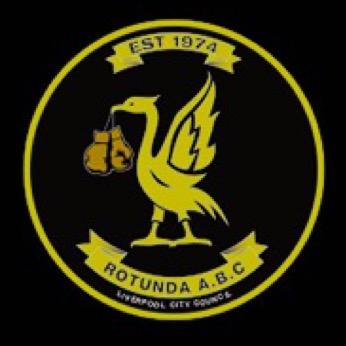 We are blessed in this city for innumerable things , but the ones we remember, the ones that give us bragging rights and immeasurable pride are our sporting superstars, we should count ourselves lucky that the dream factory of the Rotunda allows us to continue this journey.

They say you don’t know what you’ve got till its gone lets hope that as far as the Rotunda is concerned this is never a sentiment we will have to experience.