Why the daughter of LFC Chief Exec Peter Moore has a personal Liverpool goal - The Guide Liverpool
Contact Us Advertise with The Guide Our Video Services Follow us:

The tagline of the foundation started by Liverpool FC CEO Peter Moore is borrowed from the club’s world-famous anthem You’ll Never Walk Alone.

‘With hope in your heart’ isn’t just a reference to his beloved Reds, it sums up the reason he launched the Peter Moore Foundation not long after he took up the top job at Anfield.

And his daughter Alexandra, who has moved to the city to work alongside her dad, believes it couldn’t be a more appropriate message right now.

“With the health crisis and everything that’s going on around the world politically, socially, financially, it’s such an important message,” she says.

“These are scary times we’re living in and hope is honestly sometimes the only thing that gets you up in the morning and gets you through your day; the hope that things are going to get better and so you should never give up.

“Every day we wake up to different news, and different groups of people desperately needing some kind of help. That’s what I want to do through the foundation – to share that message of positivity on Merseyside to the people who need to hear it most and to support them where we can.” 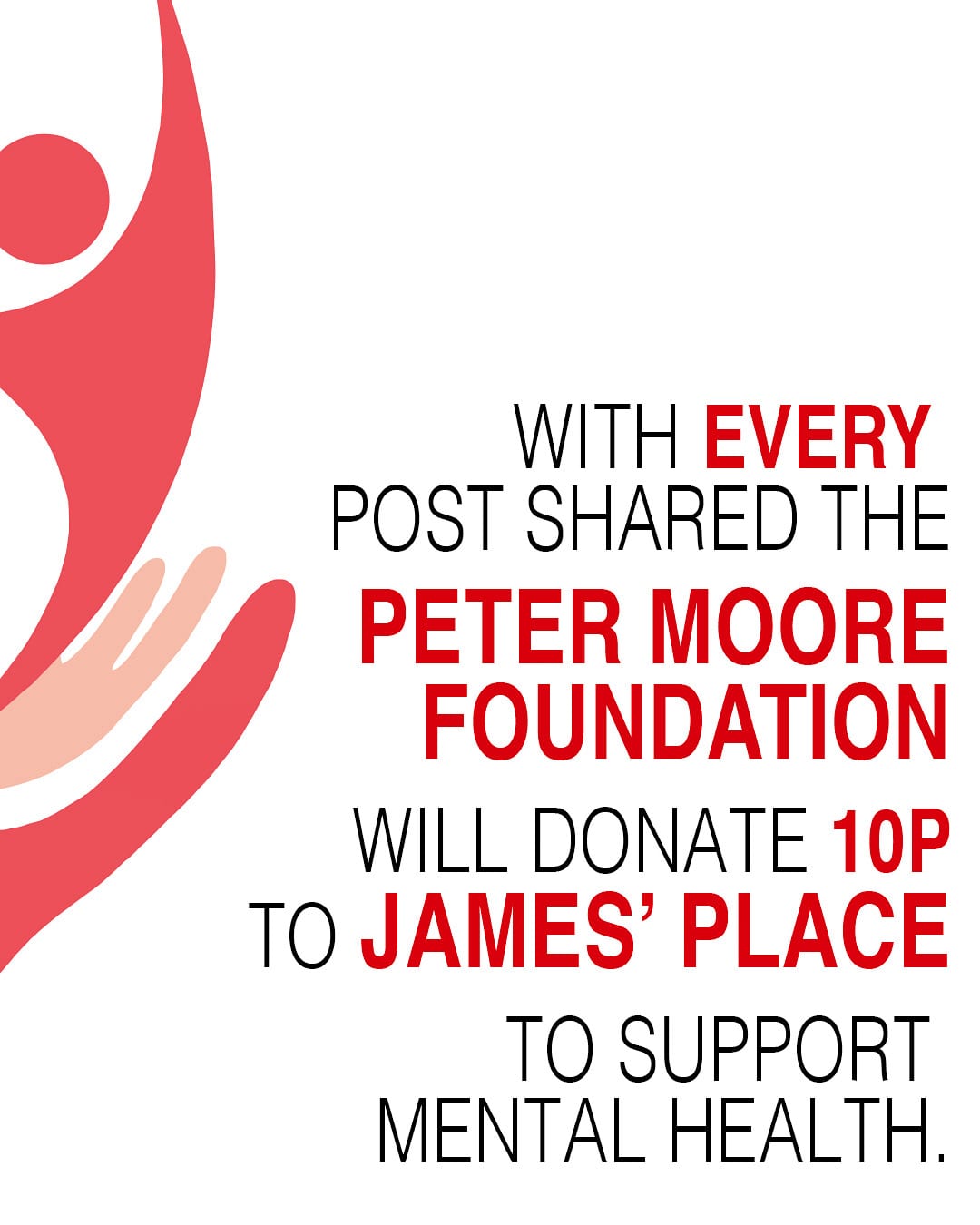 MORE - Love Your Liverpool: Everything you need to know about the reopening of Liverpool City Centre

Alex says when her dad decided to create and fund the foundation in 2018, it was a personal way for him to give back to the city where he was born.

“He wanted to help make an impact on a place that made him who he is today,” she explains. “When he joined Liverpool FC, this was his dream job. He’s been an avid Red from a young age, him and his dad – my grandfather – share this passion for Liverpool and they would talk about it all the time. 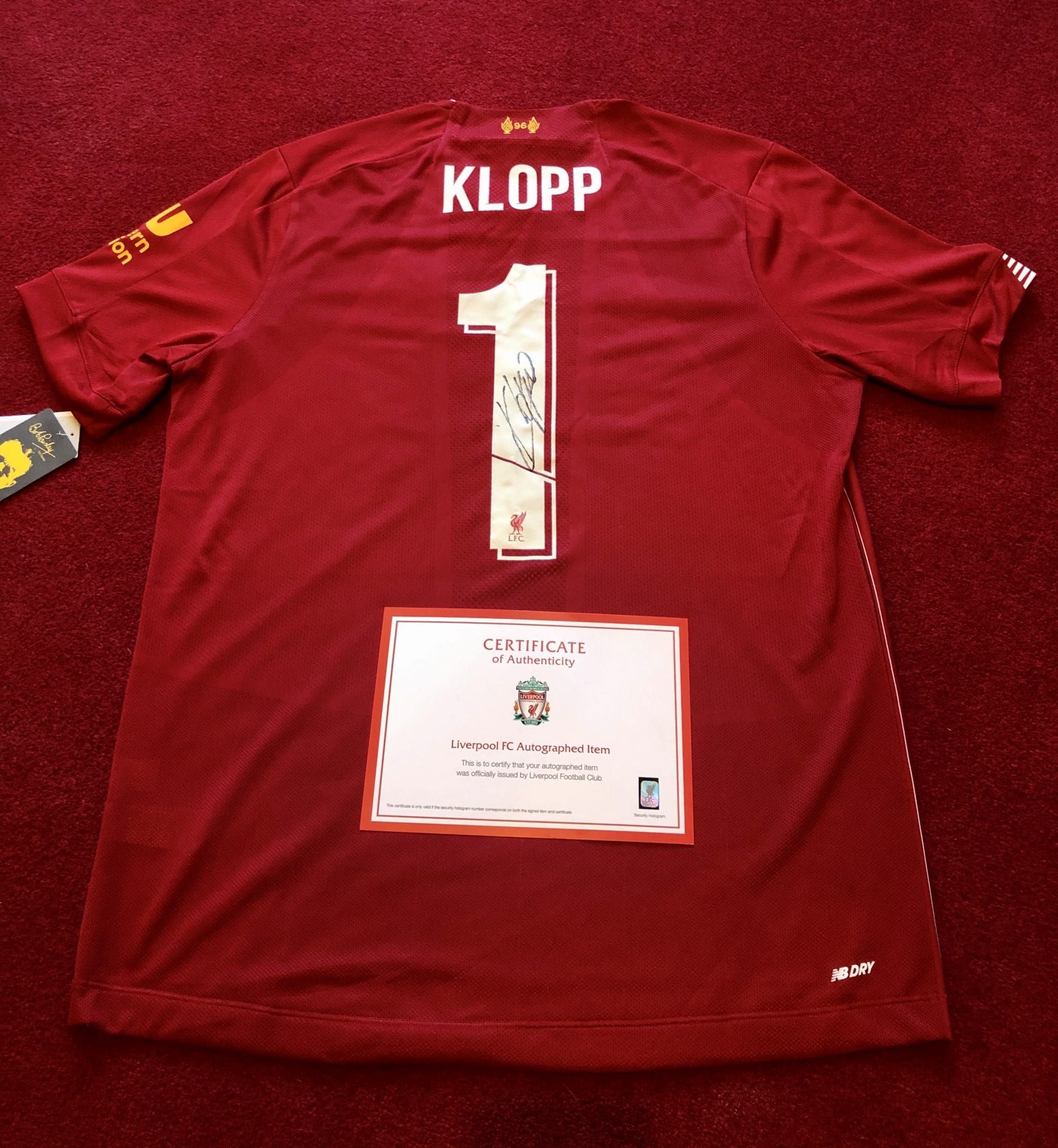 “He loves the city, our family is still around here, and in everything he does my dad always goes back to the point that he is extremely fortunate, extremely blessed and extremely grateful. Even when we’re having conversations at the dinner table, he will always say it – I hear it every single day.

“That is why he absolutely always wants to give back to Merseyside, it’s a huge deal for him.”

The foundation began with projects close to Peter’s heart such as funding interactive technology at Alder Hey Hospital where his mother was a nurse, and sponsoring a room at Anfield Sports and Community Centre in memory of his father. It also funded a new Fans Supporting Food Banks van which can regularly be seen outside Anfield on match days.

But when 23-year-old Alex graduated from Syracuse University in New York and was looking for her first career step, she convinced him she could help share its work with a wider audience.

“The Christmas before I graduated, I came over to England and we sat down and he was asking about my life plans,” she remembers. “I said to him, ‘do you think I should come here?’

“In my second year of university, I came to Liverpool so I got to see a bit of the city, then I visited a few times because I was down in London so I’d come up for weekend games just to be with my dad. I’d take the train up and dad would fill up a bag of groceries for me to come back with! 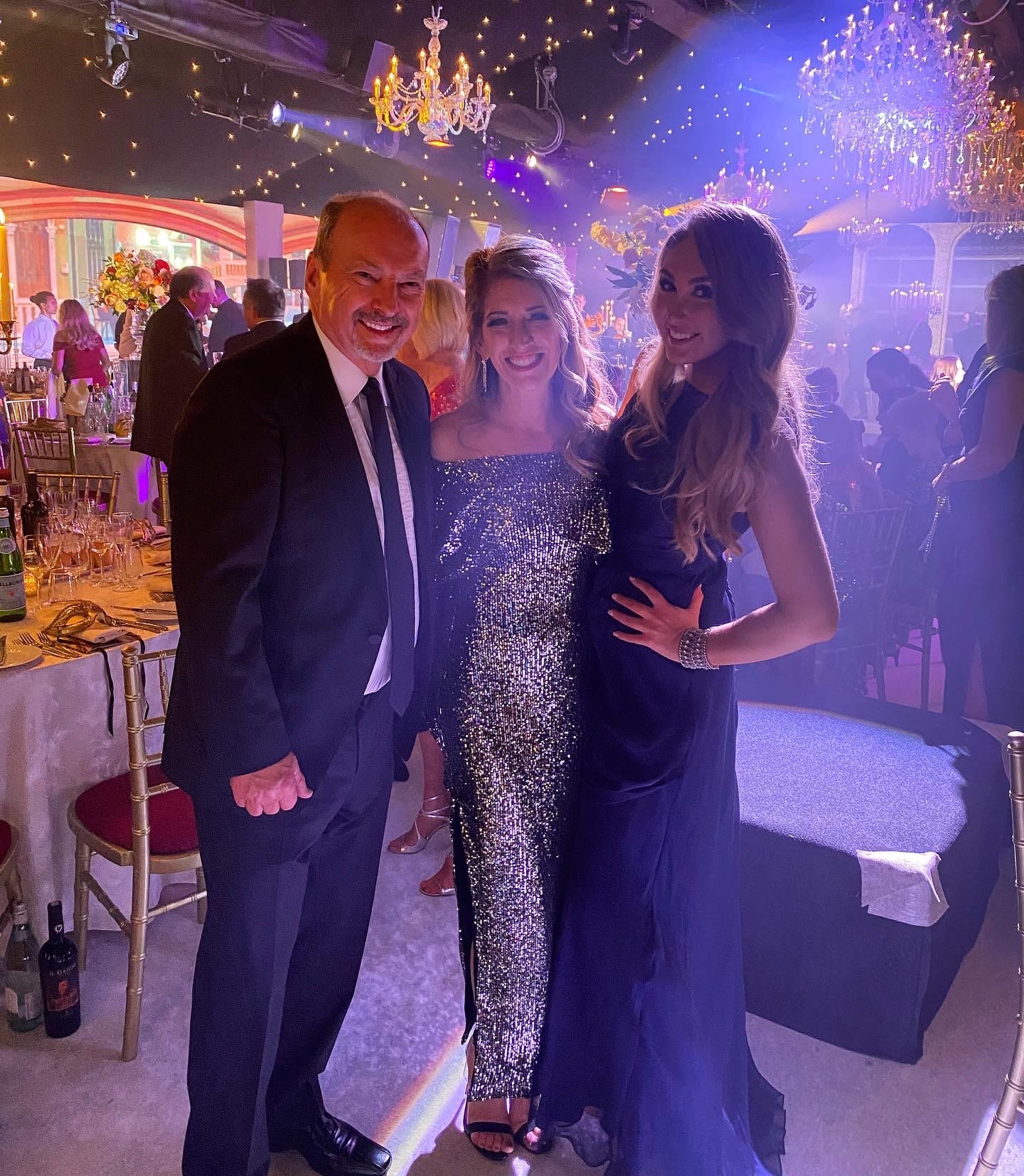 “I’d been here a few times and I always really enjoyed it so it seemed like a great opportunity.

“My dad is a very humble person, and very private, he supports so many different organisations with no publicity at all. I said to him ‘dad, I think we can really reach a larger audience with the foundation, let me help you do this.’ He said ‘OK, we’re in lockdown, you have a communications degree and you’re just getting started, let’s see what you can do’.”

Arriving here just months before lockdown, Alex is now the foundation’s head of marketing and runs all its social media accounts. “So now we get to work together, I’m his only employee!” she laughs.

With personal ties to mental health and suicide prevention through friends over in the US, she created a social media initiative to share messages of positivity.

For every post shared, The Peter Moore Foundation donated 10p to James’ Place centre for men in crisis in Liverpool with a target of £10,000. Lasting for a week, it was a great success, messages went far and wide, gaining attention and spreading hope.

Her timing, moving to a new city and a new country just before lockdown, might not have been ideal but Alex says she’s already fallen in love with Liverpool.

“I just love the culture and the people here, the warm welcome I’ve had has been amazing and I can’t wait to explore the city, meet more people and do more as soon as we’re able to,” she says.

Alex is planning new fund-raisers to help support community organisations on Merseyside, and she’s already managed to gather quite a stash.

“This weekend I was clearing out my dad’s office and saying ‘hey, can we give this away?’ ‘how about this?’ So now there’s a stack of incredible items, you couldn’t get them anywhere else, which hopefully we’re going to be auctioning and/or raffling soon. People just need to keep in touch on social they’ll hear what’s happening.”