WIN tickets to Cinderella at Theatre Royal, St. Helens this Easter - The Guide Liverpool
Contact Us Advertise with The Guide Our Video Services Follow us: 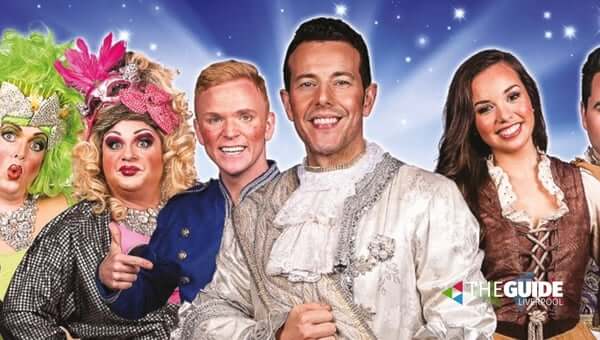 Boot-scoot down to St Helens Theatre Royal and catch the cracking Easter panto, Cinderella, which opened on Saturday 24 March to rave reviews from the public and the Press.

Guaranteed to be STEPS above the rest, this wonderful family show stars Steps band member Lee Latchford-Evans as Prince Charming and is at StHelens Theatre Royal until Sun 15 April and we have a family pass to be won. 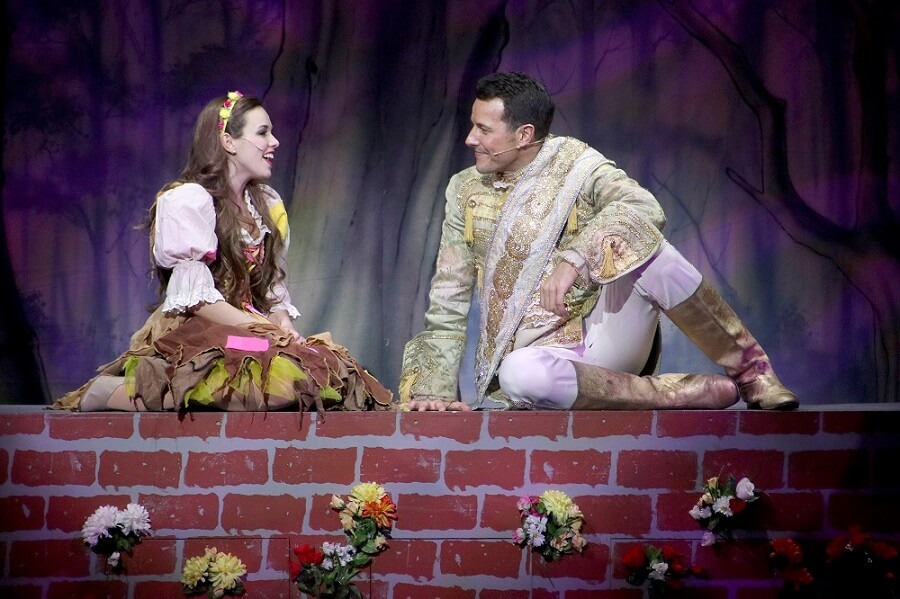 Best known as one fifth of pop-phenomenon Steps, Lee Latchford-Evans has and still is achieving incredible success with the Brit award-winning band, selling in excess of 20 million records worldwide with famous hits such as Stomp, It’s the Way You Make Me Feel, 5,6,7,8 and recent iTunes Number 1 single Scared Of The Dark. The band recently released their fifth studio album, Tears on the Dancefloor last April which also hit Number 1 on the UK iTunes chart and has since gone Gold.  Steps recently completed their Party on the Dancefloor UK tour selling out 22 arenas across the UK and Ireland.

No stranger to panto, Lee has starred in Snow White, Jack and the Beanstalk, Aladdin and Beauty and the Beast among others. The star has also appeared on the St Helens Theatre Royal stage as love lothario Bob, in Regal Entertainments’ 2015 production of Rita, Sue and Bob Too!

Every Prince Charming needs a Princess and stepping in to those shoes, or rather glass slippers, playing Cinderella is St Helens Theatre Royal newcomer Georgina Parkinson. 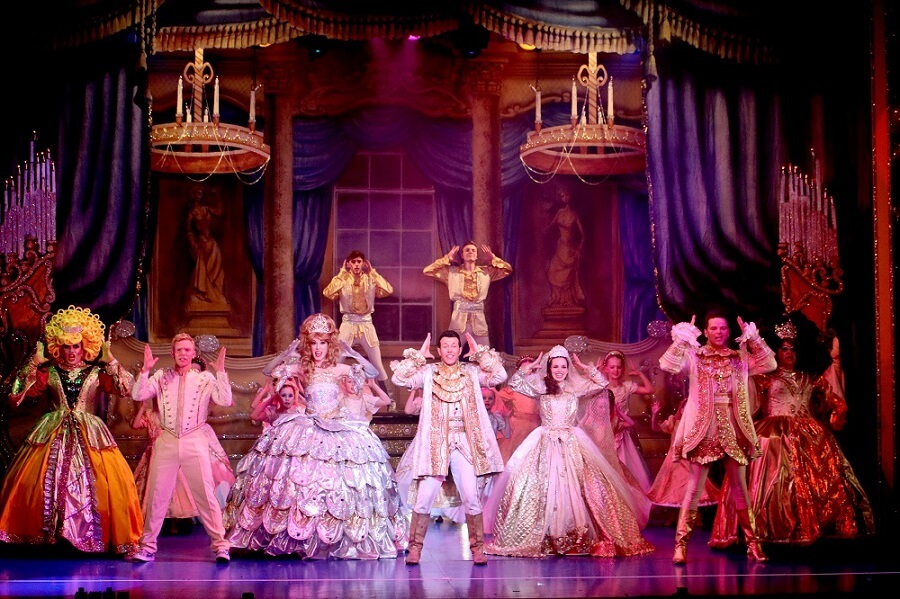 After causing chaos and mayhem aplenty at Christmas as Muddles, audiences will be delighted to hear that the hilarious Lewis Devine makes a welcome return to the Theatre Royal stage as Buttons.

The talented Andrew Geater plays Prince Charming’s right-hand man, Dandini. Andrew’s impressive vocal talents have seen him perform all over the world including as member of the world-renowned group The 12 Tenors. His theatre credits include Jesus Chris Superstar, Guys and Dolls and South Pacific.

Bringing a sprinkling of magic to the show and making all of Cinderella’s dreams come true will be Samantha Palin as the Fairy Godmother, whose theatre credits include the UK tour of Forever Dusty and Snow White and the Seven Dwarfs at The Kings Theatre.

No panto would be complete without a Dame, and this show has double-trouble. Making poor Cinderella’s life a misery is her ugly sister’s, the terrible twosome Kendal and Kylie – played by the dastardly Mark Newell and St Helens’ resident Dame Si Foster. 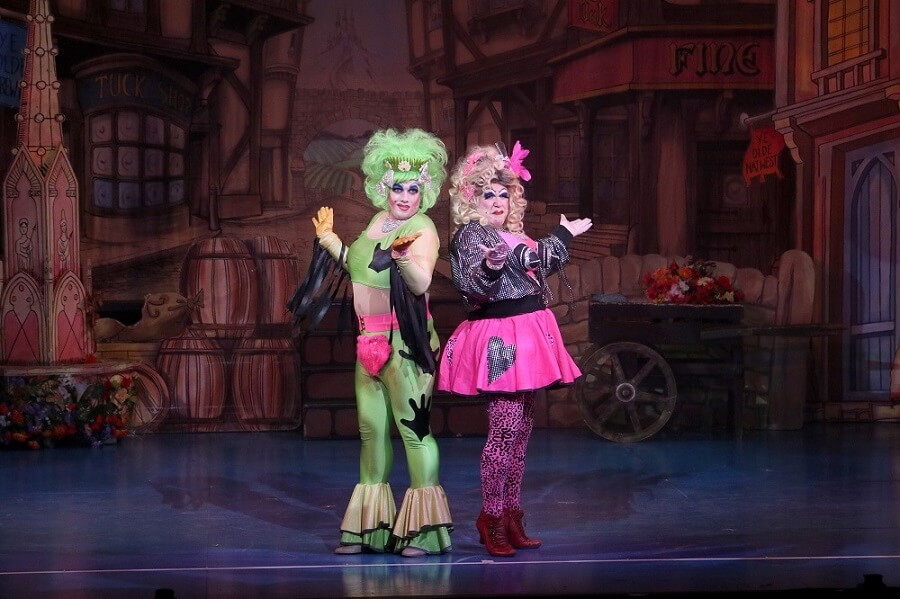 Cinderella tells the story of a beautiful girl who is reduced to a life of servitude by her 2 ugly step-sisters, but that will all change when an invitation to a grand ball at the palace arrives.

With a bit of magic and some help from her friend Buttons, Cinderella is transformed in to the belle of the ball. But what will happen at the stroke of midnight?

Enchanted pumpkins, glass slippers, a sparkling fairy-tale carriage and lots of fun to entertain the whole family, be sure to book tickets early. It would be a tragedy to miss it.

Theatre Manager Chantelle Nolan said: “We had a wonderful opening weekend! The audience feedback has been amazing. It is always great to hear what people enjoyed about the show, everyone always has their favourite character and favourite scene!

“All the cast bring something special and are all sensational to watch, and the Shetland ponies steal the show! So, for something fun for the whole family this Easter bring them down to the Theatre Royal for a cracking good show!”

Cinderella runs from Saturday 24th March – Sunday 15th April and tickets are on sale now and you can book yours from the website here.

Social Media Giveaway Competitions via our social media platforms (Facebook, Twitter, Instagram) are free to enter. You simply need to visit one of our social platforms and follow the instructions. We will typically ask you to share our post, tag in a friend or multiple friends and to follow or like the page of a third party prize provider. You MUST be a follower of The Guide Liverpool on either Facebook, Twitter or Instagram in order to qualify for entry. We’ll announce the winner on our socials on Saturday 7th April. You can choose any show you want apart form weekend matinees.