Win tickets to Country Superstars at the M&S Bank Arena plus dinner for 4 at The Smugglers Cove - The Guide Liverpool
Contact Us Advertise with The Guide Our Video Services Follow us: 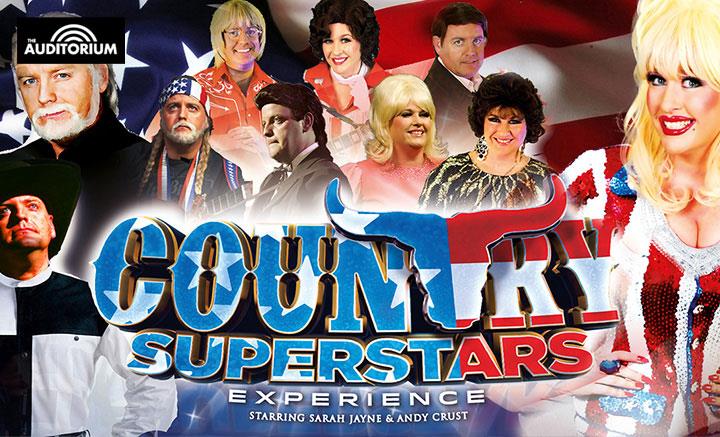 Forget about working 9-5, Country Superstars returns to the M&S Bank Arena later this month and we have teamed up with the arena and also The Smugglers Cove to give four country fans the perfect night out.

Europe’s leading tribute to the Queen of Country, Dolly Parton will be your host for a rip-roaring musical tribute show. Ultimate Dolly tribute act, Sarah Jayne introduces Country Superstars at the Auditorium, M&S Bank Arena on Saturday 24th August 2019. Having performed as the pint-sized songstress with the instantly recognisable voice for more than 25 years, Sarah Jayne is joined by award-winning vocal impersonator, Andy Crust to bring you an unforgettable music showcase. 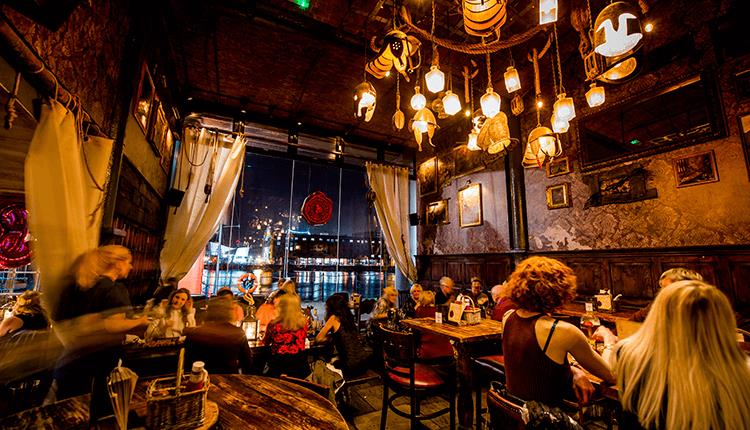 The Smugglers Cove at our Royal Albert dock is the perfect place to enjoy a pre-show meal and an after show drink. A new menu has just been launched which includes a host of new dishes that will illuminate your senses and take you on a culinary journey of magical tastes and aromas.

The menu includes the famous Hanging Kebabs™ have two new additions with a Crispy Halloumi (v) with sweet chilli, served with sage and garlic chips (£11.95) and Jerk Salmon with garlic butter and served with rice and peas (£13.95). More about the brand new menu here. 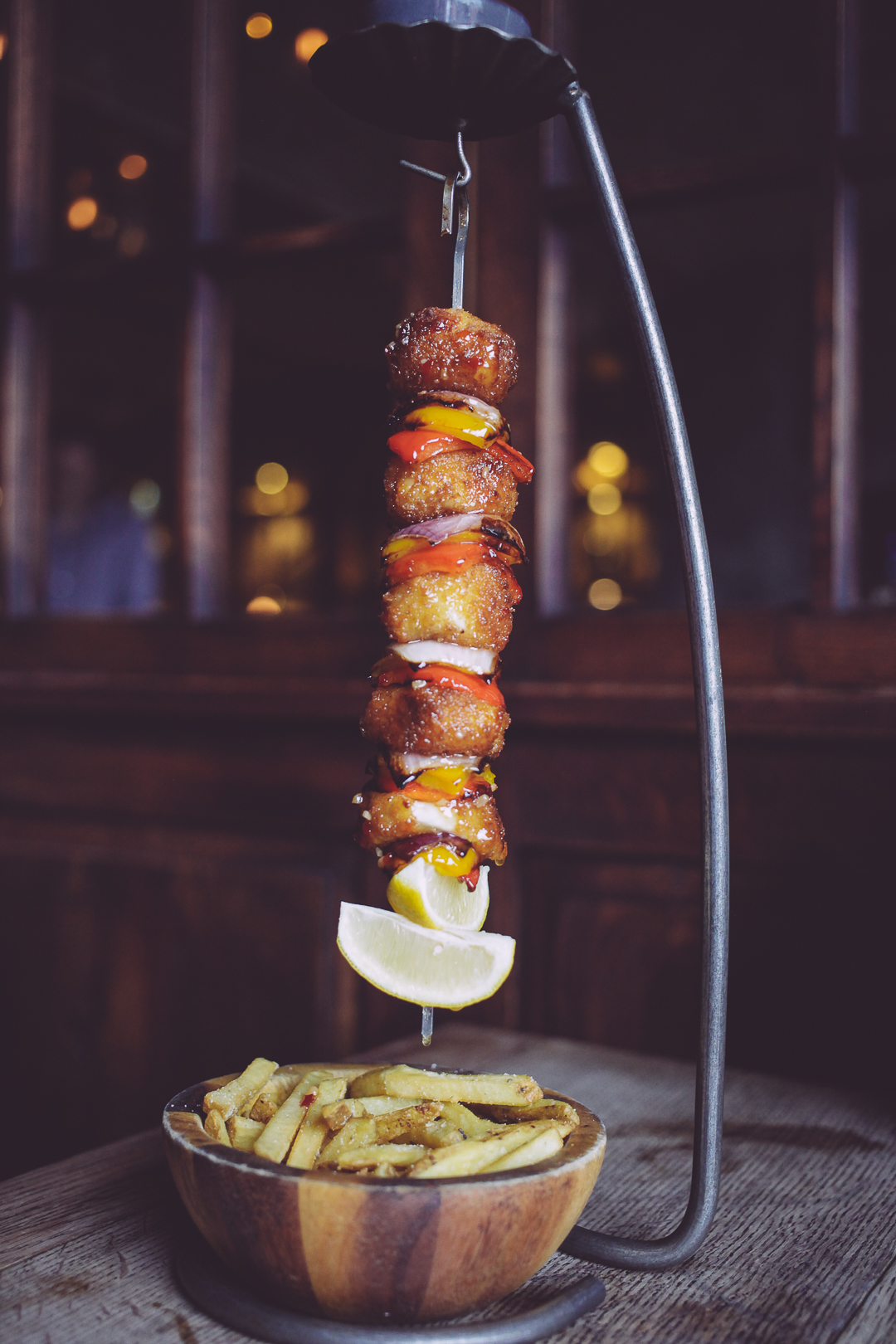 We’re all used to seeing tribute acts, but this line-up is truly the best. Each artist has gone above and beyond to not only look and sound like their chosen icon, but also through scripts, song choices, costumes and even mannerisms! 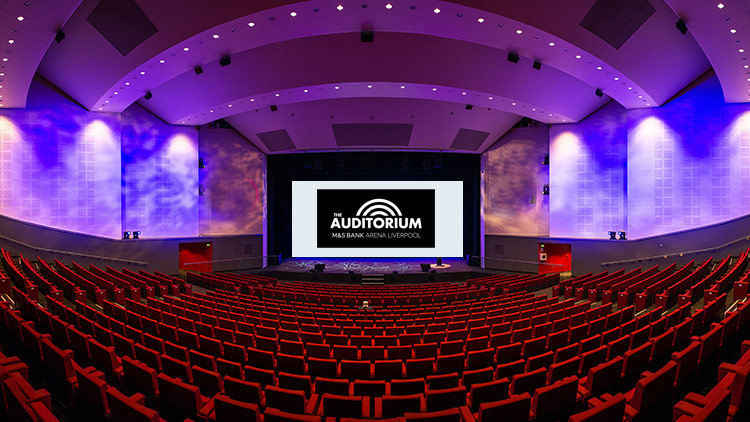 Because we’re ‘Crazy’ about giving you the ultimate night out in Liverpool – we’ve teamed up with Country Superstars and the M&S Bank Arena and The Smugglers Cover to launch a fantastic competition prize package.

Up for grabs we have 4 tickets to Country Superstars at the M&S Bank Arena, plus enjoy a 3 course dinner and bottle of house wine for 4 at The Smuggler’s Cove, Royal Albert Dock, before the show.

The Smuggler’s Cove has just launched a brand new menu featuring sweet and spicy pepperpot stew, chicken and shrimp pasta, caramelised banana sundaes! There is a tasty selection of dairy free, gluten free and vegan and veggie dishes too. Something for everyone.

All of our Social Media Giveaway Competitions are open to this aged 18 or over and available via our social media platforms (Facebook, Twitter, Instagram). They are free to enter. You simply need to visit one of our social platforms and follow the instructions. We will typically ask you to share our post on, tag in a friend or multiple friends and to follow or like the page of a third party prize provider. You MUST be a follower of The Guide Liverpool on one of Facebook, Twitter or Instagram in order to qualify for entry. The prize includes starts, main and dessert for four people plus one bottle of house red or white wine. Any other drinks or sides are not included in the prize.

To find out more about what’s on at the Auditorium, M&S Bank Arena in the coming months, head to www.mandsbankarena.com and follow @MandSBankArena on Twitter for updates.